Ford Australia has seen its highest sales figures since this time last year for the Ford Mustang, which was introduced a little over a month ago in 2018 form. 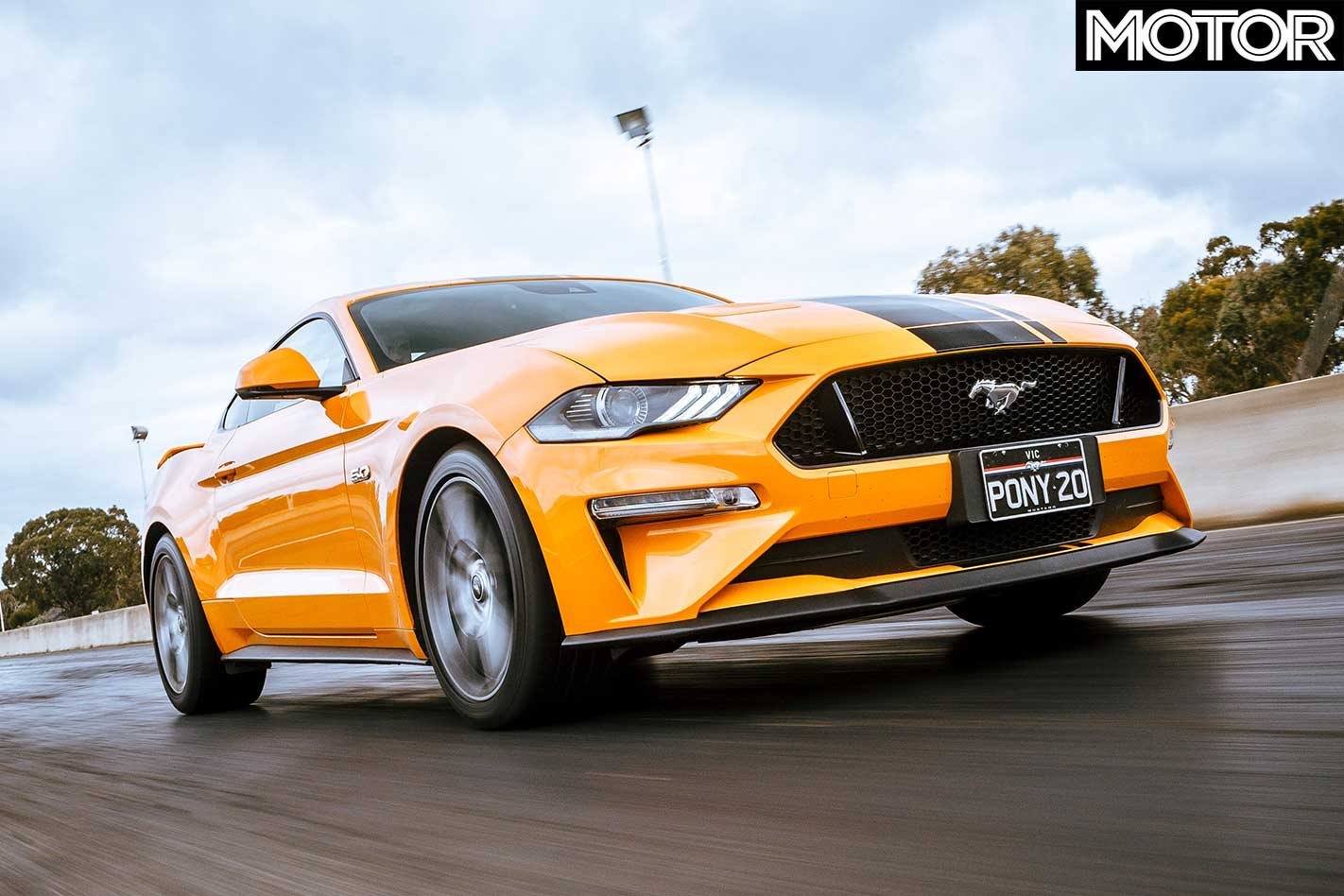 Though it’s unlikely Ford will ever see a repeat of the May/June succession of four-digit figures that it achieved last year, it’s likely the refreshed Mustang will also power Ford’s sales a little harder.

Where Holden’s Commodore sales totalled 682 units in August, Ford was able to move 52 more Mustangs than that. 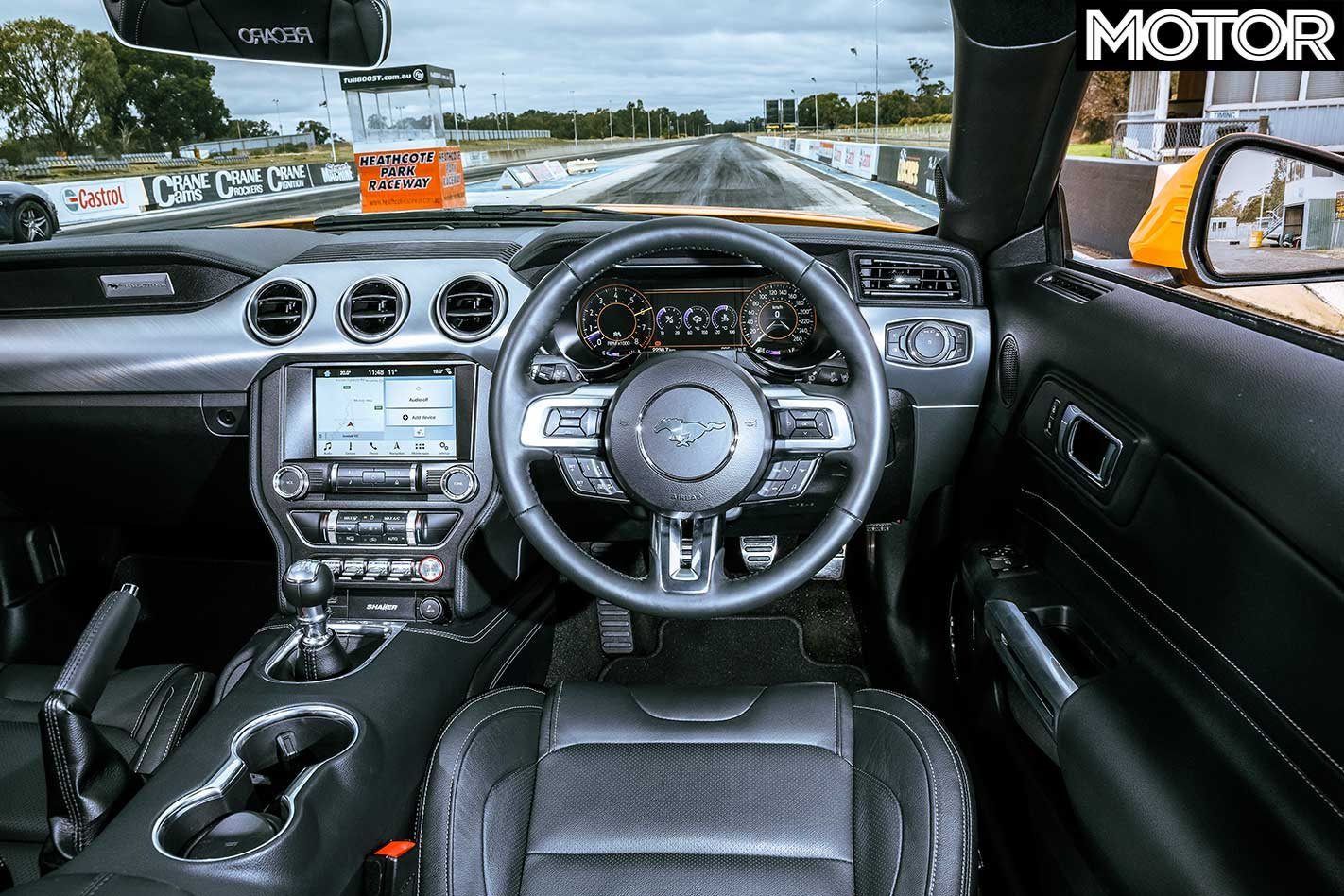 Overall, new car sales in Australia are down 1.5 per cent from the same time last year, with Aussies buying 95,221 new vehicles in August 2018. 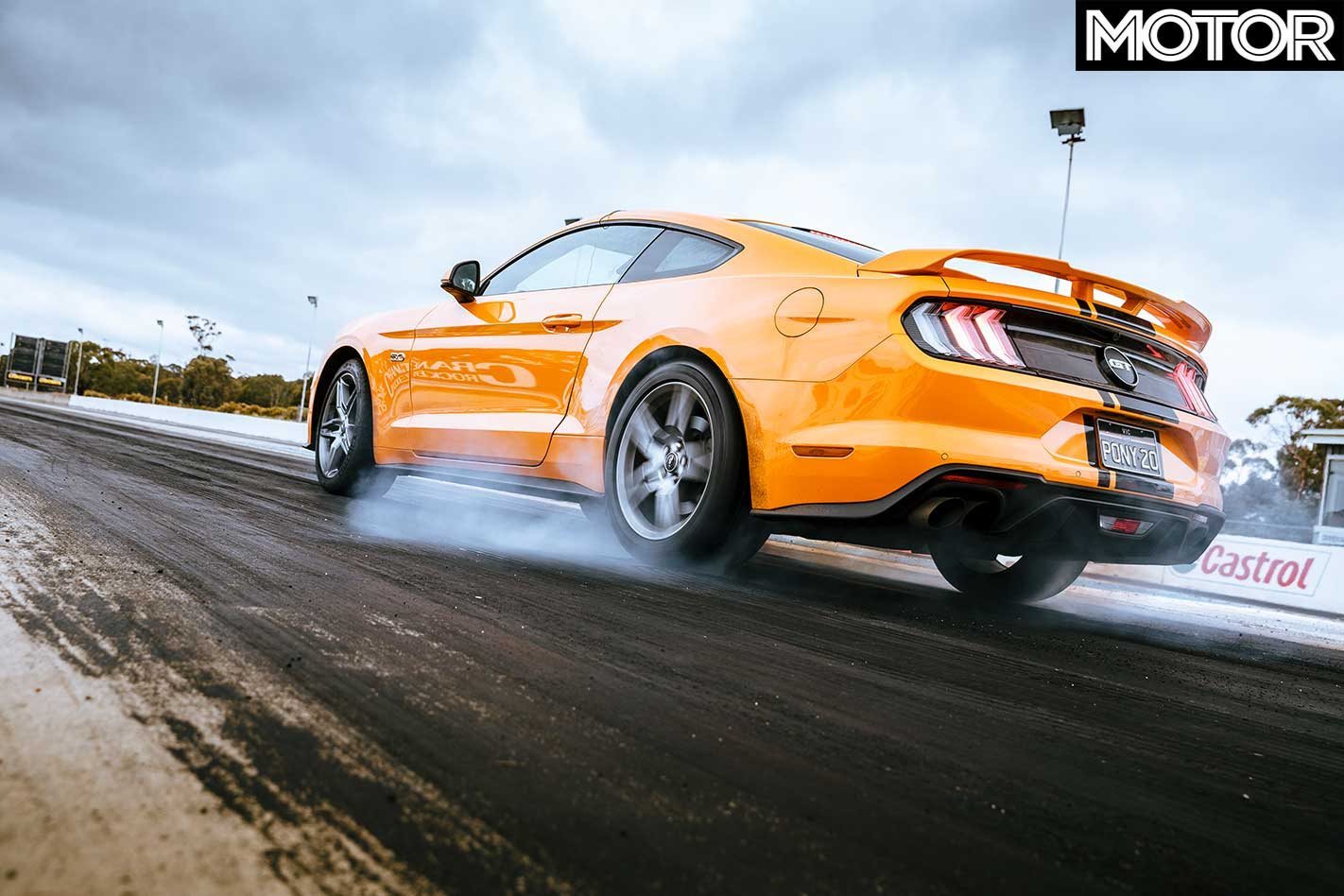 In line with the trends we’ve seen lately, passenger cars continue to fall (now by 4793 compared to August ’17), and SUVs march upwards with 3153 over the same month last year.

READ NEXT: 4X4 and Utes VACTS report by 4X4 Australia

Despite Ford being a key player in several segments (with Mustang and Ranger doing a lot of heavy lifting), Toyota led the market in August, followed by Mazda and Hyundai.