Vonnen is a Silicon Valley company, but not in the way you might think. It builds hybrid Porsche 911s to make them faster.

The Shadow Drive system isn’t a normal hybrid system however, it’s actually an integrated electric motor between the engine and transmission, which means the system doesn’t require a huge amount of weight addition (between 50 and 100kg) and means the combustion engine become less involved. The new electric motor also replaces the starter motor.

How do we know Vonnen’s Shadow Drive is good? We’ve driven it!

Vonnen says it “combines the sounds and tactile experience of driving a combustion engine powered car with the instant response, wide powerband, and energy recovery features of an EV, supplying an extra 150 horsepower and 150 ft-lb of electric torque.” 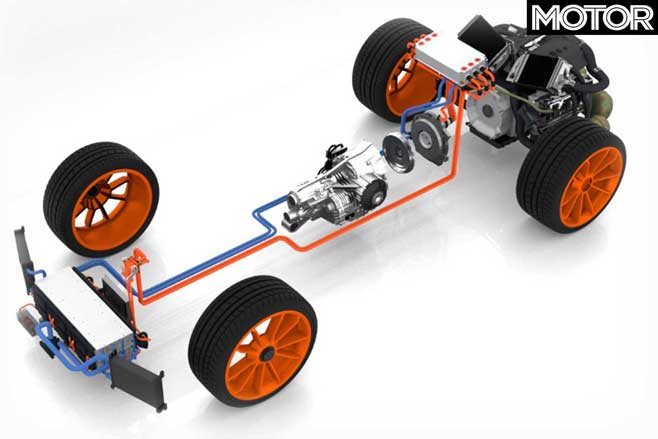 KMR hasn’t stopped at just the new electrified drivetrain. It’s gone on to replace the two turbos with higher spec Xona rotor turbos, replaced the wastegates and intercooler, as well as headers and the rest of the exhaust, plus it’s had some obvious suspension work (coilovers, primarily) and a lightbar installed for a proper rally vibe.

KMR operations director Andy Kilcoyne say Vonnen’s Shadow Drive System is both “impressive and addictive,” and is looking forward to bringing it to customers.

“The ability to boost power without trading off fuel economy, emissions, and drivability really sets it apart from traditional power adders,” says Kilcoyne.

“It’s like adding the instant torque of a Tesla to the raw driving excitement of a Porsche, the best of both worlds.” 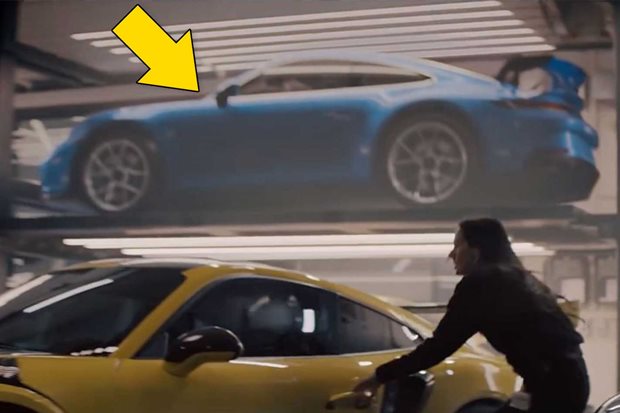 Here's what we know so far about Porsche's next purist hero 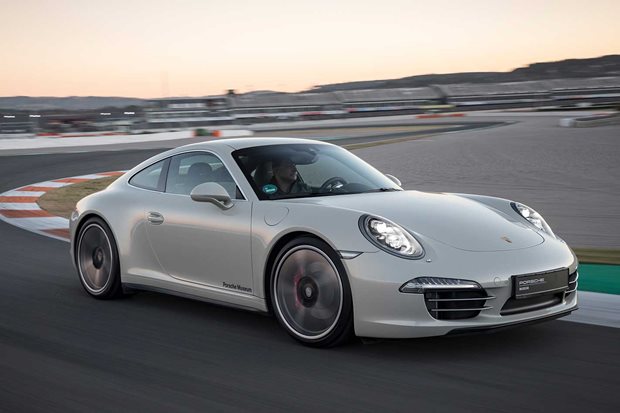