Amidst what seems like the panic to switch from the internal combustion engine to the electric motor for our transport needs, German company Bosch says there is another way. It’s called synthetic fuel.

Put simply it has manufactured a fuel than can replace current fossil fuels (petrol, diesel, etc.) and has the potential, according to Bosch, to make the internal combustion engine carbon neutral. What’s more, it means current engine technology can be used and, more importantly, the existing refuelling station network can be used with absolutely no changes. 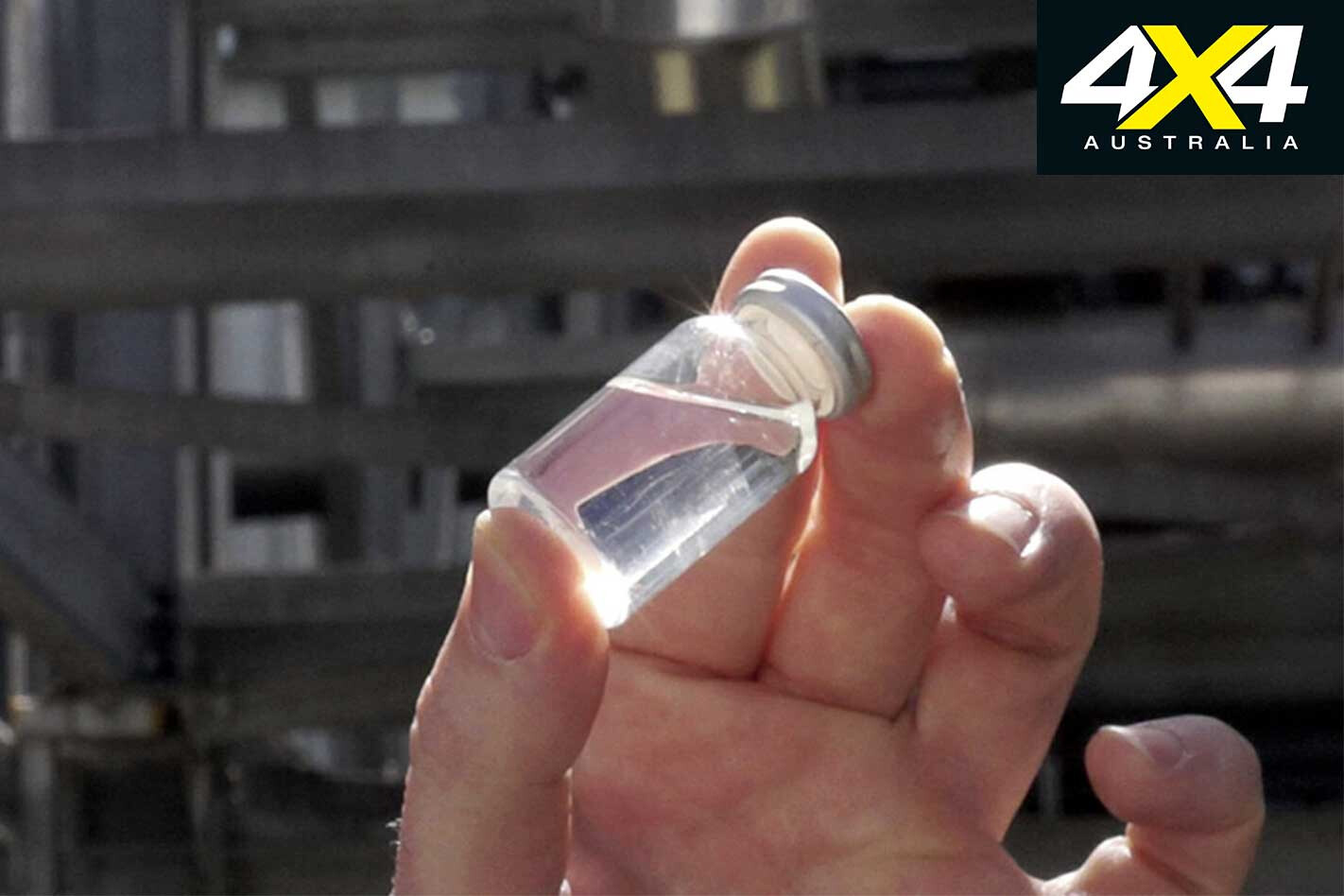 The problem with electric cars is that they will need a whole new support infrastructure to be viable: charging stations (as per current fuel stations), kerb-side chargers (arranged like parking meters) and/or domestic home-based charging systems.

Synthetic fuels use carbon dioxide as the raw material in their manufacturing process, which also relies on electricity, ideally produced via renewable sources. In the first stage of synthetic fuel production, hydrogen is produced from water, and carbon is then added to produce a liquid fuel. The carbon can be recycled from industrial processes or even captured from the air using filters.

Currently, producing synthetic fuel is an expensive and complex process, but favourable electricity prices and increased production will help to reduce the costs in the future. Given that synthetic fuel has all the properties of petrol or diesel (or LPG, for that matter), current-technology cars will run on it without the need for modifications. Synthetic fuels can be made to burn practically soot-free so engines will rely less on the exhaust-gas cleaning treatments widely used today. 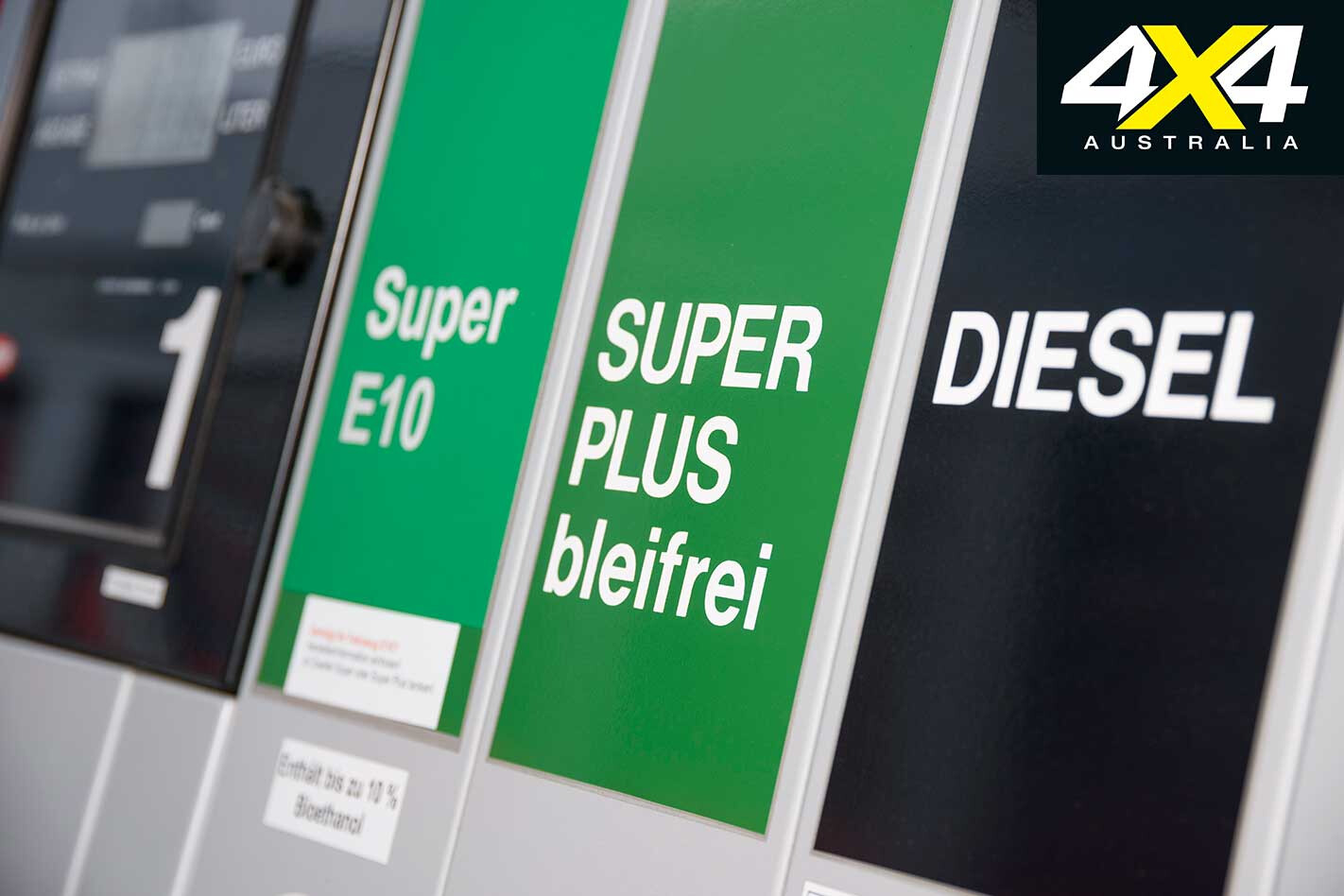 Bosch says that the cost of ownership (up to a lifetime mileage of 160,000km) of a hybrid running on synthetic fuel could also be less than that of a full electric vehicle.