IN OCTOBER this year, there will be celebrations held at Ooldea, SA, for the joining of the Trans-Australian Railway Line (see Travel Bulletin).

This got me thinking about the nearby Maralinga Atomic test range. For the past few years, punters have been able to tour the atomic bombsites located here, but these A-Bomb sites aren’t the only ones you can visit in Australia.

West of Ooldea, you can now visit the atomic bombsites scattered across the Montebello Islands, located off Dampier in the north-west of Western Australia. Those bomb blasts were part of the Cold War that existed after the end of WWII, and Australia allowed the British to let off a few big crackers while at the same time establishing Woomera for the testing of their intercontinental ballistic missiles (ICBMs). 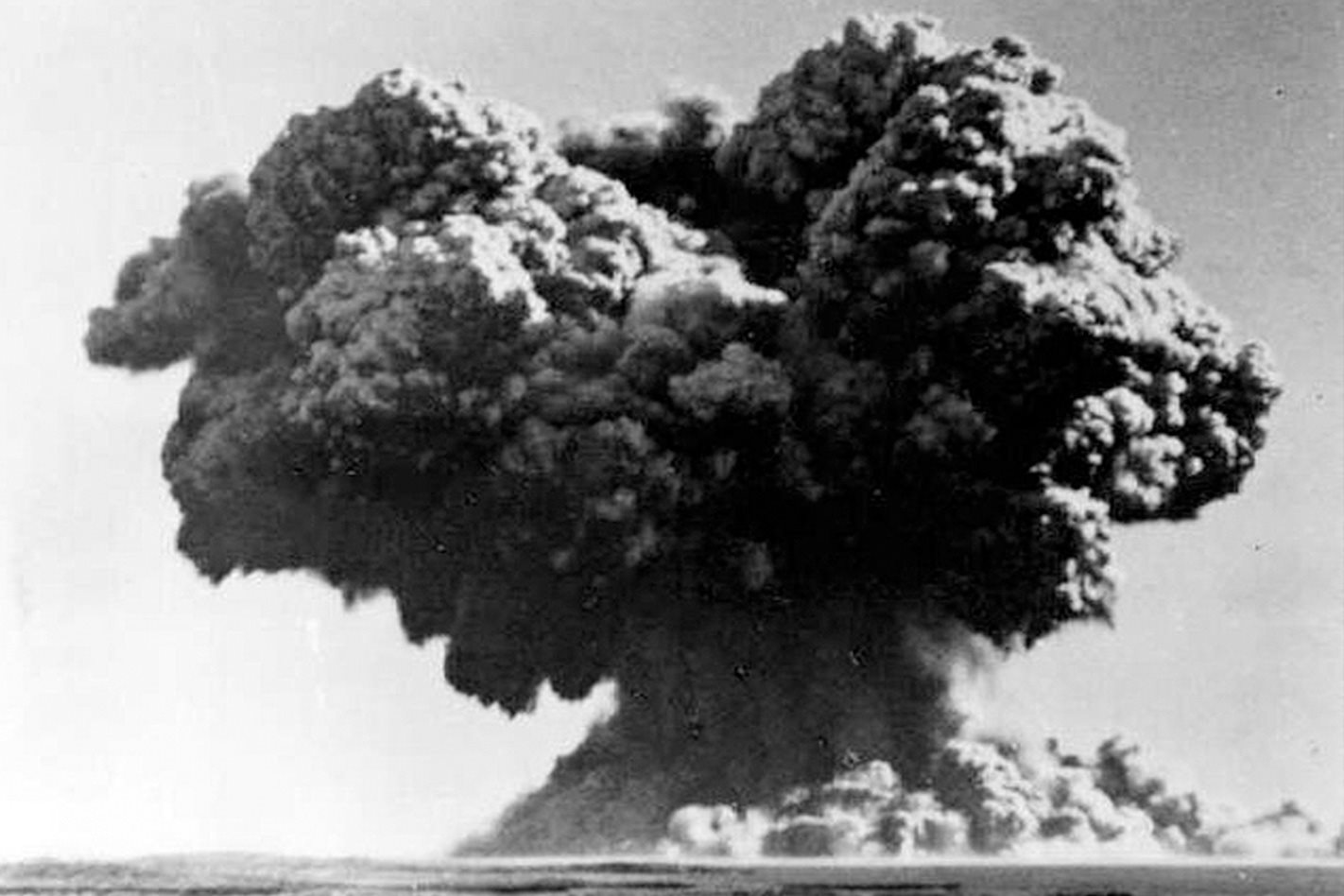 The first test – which was also the first British atomic bomb explosion in history – was christened Operation Hurricane. On October 3, 1952, a 25 kiloton bomb (the equivalent of 25,000 tonnes of TNT) was detonated on board the HMS Plym, which was anchored off Trimouille Island.

The ship was basically vaporised, but a large piece of the ship’s boiler can be seen in the six-metre-deep, 300-metre-long crater that still exists today on the ocean floor. Plus, high-flying scraps of the ship’s metal can still be found on the nearby island.

The second A-bomb test in Australia –Totem 1 – took place at Emu in northern South Australia on October 14, 1953, when a 10 kiloton device was exploded on top of a 31-metre tower. Twelve days later Totem 2 took place, when an eight kiloton bomb was again detonated on top of a 31-metre tower. Today, both sites can be easily visited by those travelling the Anne Beadell Highway. 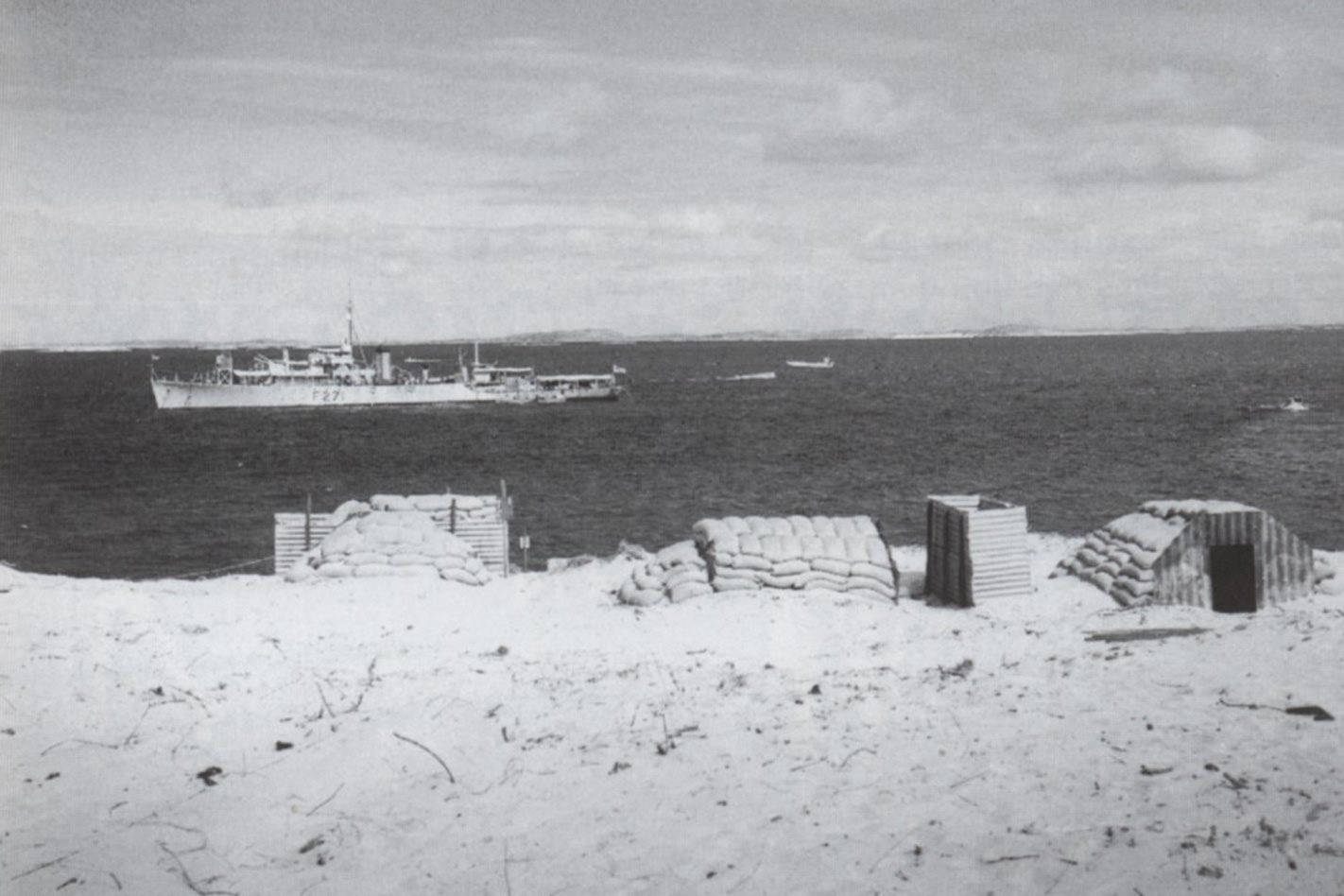 Operation Mosaic G1 was detonated on May 16, 1956, and was a 15 kiloton blast set on a tower at the northern end of Trimouille Island, again in the Montebello Islands. The third and final test – Operation Mosaic G2 – took place on June 19, 1956, and was detonated on Alpha Island. It rated as a 98 kiloton blast and remains the biggest explosion ever to happen in Australia.

All of the islands were closed off to the public for many years, but you can now visit them and enjoy the fabulous fishing and diving of the area. Explorers can also check out the bombsites and observation dugouts, along with the rusty relics that lie scattered through the low scrub. For information on the easiest way to visit the islands, go to: www.montebello.com.au.

In late 1956, the focus of the British A-bomb tests shifted to Maralinga, which could be accessed and supplied much easier and cheaper by the Trans-Australian Railway Line. The first test – One Tree – was detonated on September 27, 1956, and was a 12.9 kiloton explosion on a tower. 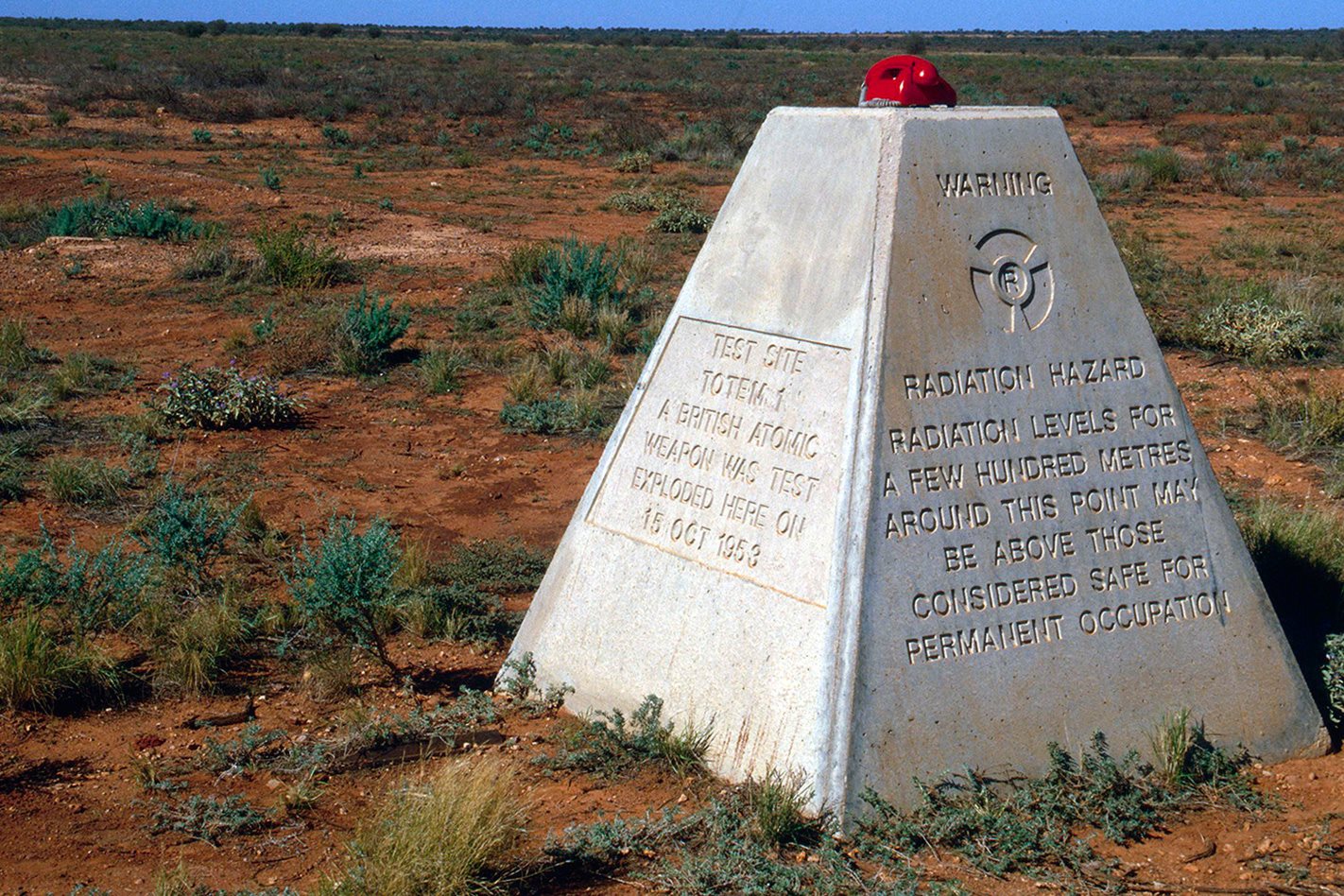 Within the next month, three more followed: Marcoo (1.4 kiloton at ground level), Kite (2.9 kiloton airdropped) and Breakaway (10.8 kiloton on a tower).

The following year, three more explosions occurred: Tadje (0.93 kiloton on a tower), Biak (5.67 kiloton on a tower) and Taranaki (26.6 kiloton from a balloon). For the following 10 years or so Britain carried out a range of nuclear tests, but no more A-bomb tests were conducted – arguably, the nuclear tests left behind more contamination than the bomb tests ever did.

After much public scrutiny, debate, outrage and effort, the sites at Maralinga have been cleaned up and the area is now open for travellers to visit. In fact, the local Maralinga Tjarutja Aboriginal people want visitors to come and visit, but you might baulk at the price. See: www.maralingatours.com.au. 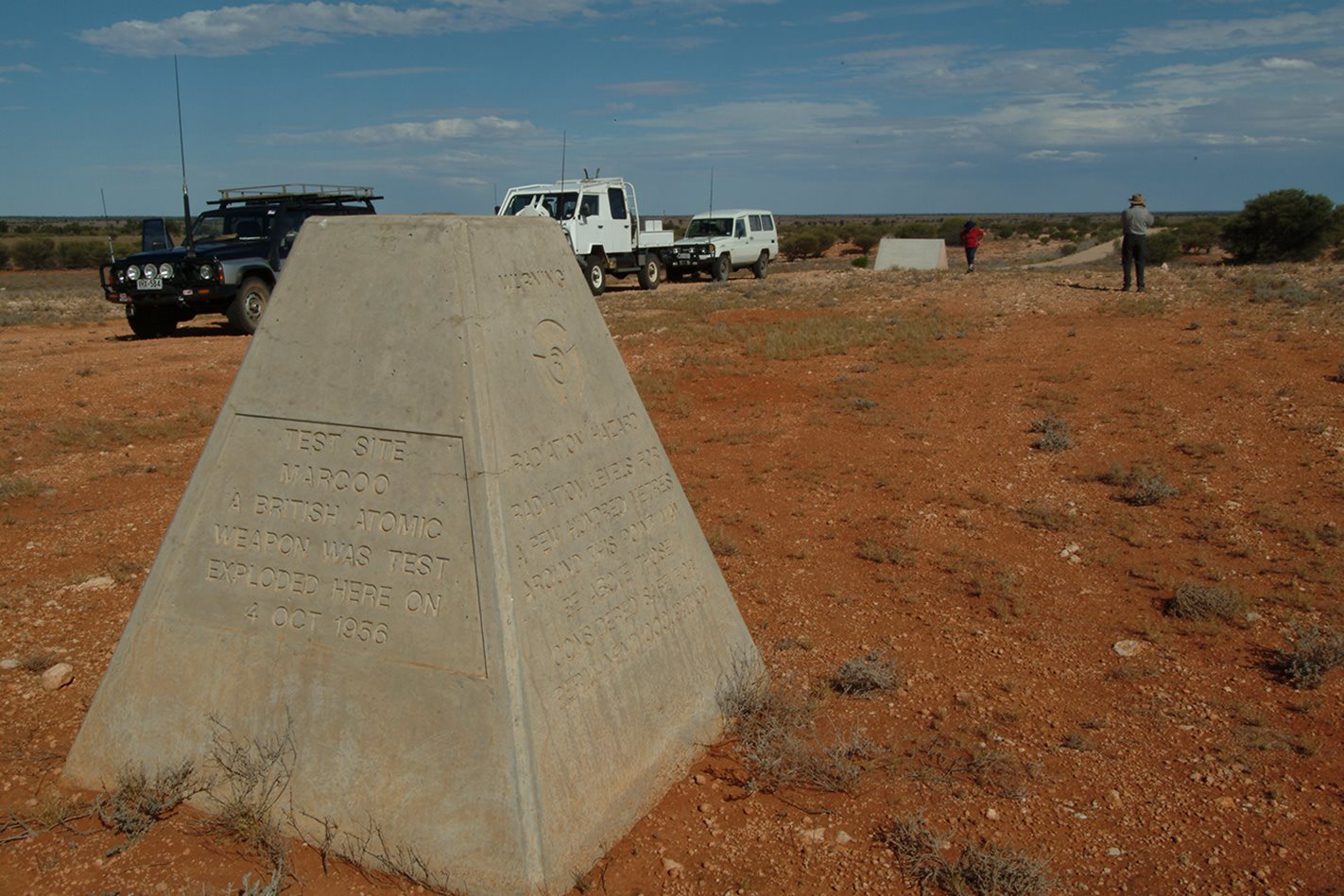 There’s another blast associated with A-bombs in Australia that few people know about. In July, 1963, a bomb – Operation Blowdown – was exploded at Iron Range on Cape York Peninsula. However, a decision had been made to ‘simulate an A-bomb blast’, using 50 tonnes of TNT sitting on top of a 140-foot tower in the middle of the virgin rainforest.

The lush, grassy clearing, a few hundred metres in circumference, can still be seen just south of the junction on the Portland Roads to Lockhart River Road.

Check them out, and hope we never see the likes of them again! 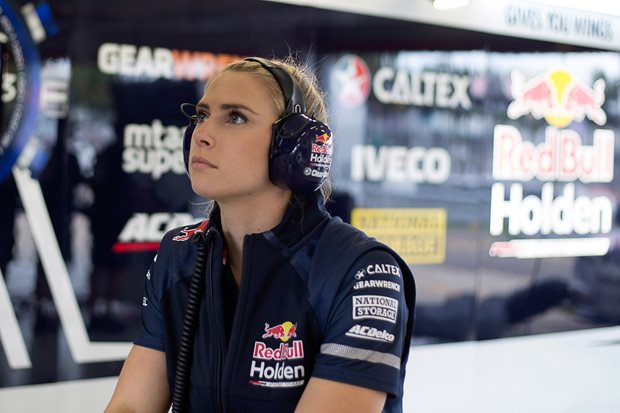