Deano’s on the hunt for the ideal 4x4 bargain

Deano’s got an itch he can’t seem to scratch.

I HAVE been looking for an old Landy… again.

My preference is for an 88-inch Series IIA with its original 2.25-litre petrol engine, but I’ll settle for a Series III if the right one comes along.

I’ve been scouring various websites in my search for the right vehicle at the right price, and every time I think I’ve found a good one it’s usually located in some far-flung part of the country where I can’t look at it before I lay down the cash to buy it.

Now I don’t know about you, but I’m not too fond of the idea of handing over a few grand to someone on the other side of the country who I’ve never met before, where said Landy might not be in the condition described online, or may not even exist at all. Sure, I know most people are pretty honest, but I also know there are a few shonky types out there in cyberland.

Anyway, I’ve been compiling a folder of suitable vehicles on my computer, with details and photos of each and every vehicle that takes my interest. Some I have placed failed bids on through eBay and others I’ve made unsuccessful offers on through Gumtree or other sites. I’ve also signed up to all the relevant Facebook pages where I might eventually nab the bargain I’m after.

What I have found most surprising through all of my research into these magnificent machines is just how many short-wheelbase Land Rovers are listed for sale at any one time, and the wildly varying prices people are asking for them. I have seen basket-cases with rusted-out chassis and bulkheads priced at more than $6000, and then I have seen almost mint vehicles with more than six-months rego go for as little as $5000.

And then there are the sellers who think they’re sitting on a goldmine, asking up to $30K for a semi-restored Series IIA, or even $55K for a fully restored Series III. As Darryl Kerrigan would say in his laconic drawl, “Tell him he’s dreaming”.

So what brought all this on? Well, a Toyota, actually. Now I’ve owned a couple of old Landies before – a 1971 SIIA SWB and a 1978 ex-army SIII LWB – so you’d reckon I’d have the bug out of my system, right? Wrong. After driving ARB’s 40 Series LandCruiser part-way across the Simpson Desert, and then down the Birdsville Track and through the Flinders Ranges, I was reminded of the raw experience you only get behind the wheel of an old 4x4. Especially a leaf-sprung one with a short wheelbase and so many creaks and rattles you can’t hear the radio. 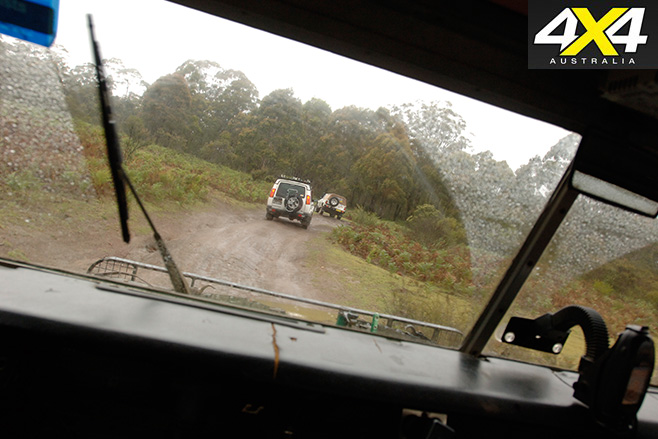 The 40 Series Cruiser had to be crawled through muddy sections so water wouldn’t get into its finicky electrics. It had to be towed about 230km across the desert when we couldn’t locate another electrical problem. You could feel every bump and corrugation through the seat of your pants. You’d have to fight the unassisted steering to keep it pointed in the right direction when it got all crossed up on slippery mud.

If you weren’t quick enough to flick the foot-well air vent closed, your leg would be sprayed with muddy water when you hit puddles. The windows rattled so loud in the doors you thought your eardrums would rupture. The rear door latch was so dodgy it needed a bolt from the hardware store to keep it closed. The door seals had no chance of keeping daylight out, let alone dust. But in a 40 Series without air conditioning, you drive with the windows down anyway.

And that’s the whole point. With the windows down you’re immersed in the environment around you. You know if it’s hot or cold outside. You can smell the sweet wildflowers and the pungent road kill. You can sense when it’s about to rain or the wind is about to pick up. Of course, you can do all that in a modern 4x4 too, if you drive with the windows down. But who does that?

We’re so used to being cocooned in our modern 4x4s with all of their sound-deadening airtight door seals, their windows wound up and their climate control set to a balmy 22°C, that we miss out on much of what’s happening around us.

I’ve just spotted a Series IIA on Gumtree. Bugger, it’s in Perth. Excuse me while I Google vehicle freight companies. 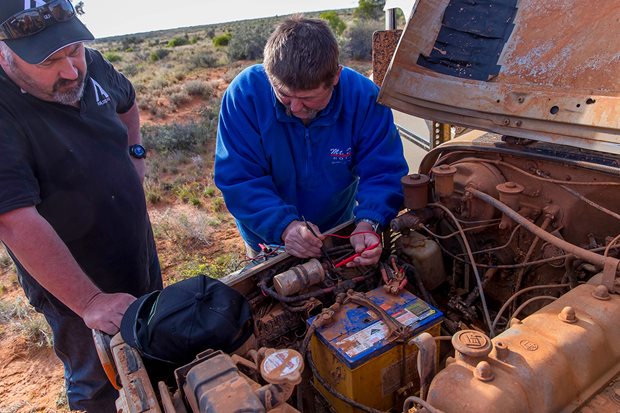 Off-road adventures: How prepared do you really have to be?

She’ll be right, mate… but not always. When heading on a big outback adventures, it's inevitable that something will go wrong 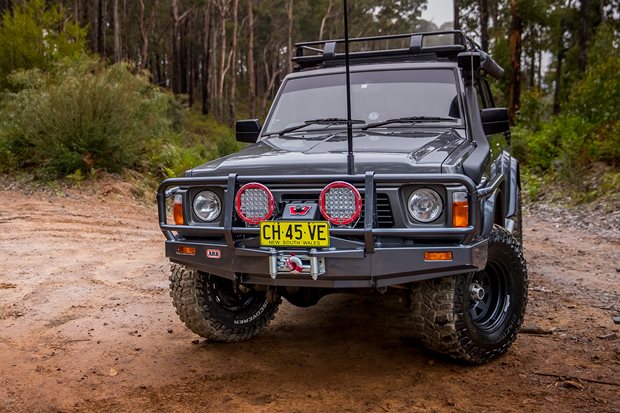 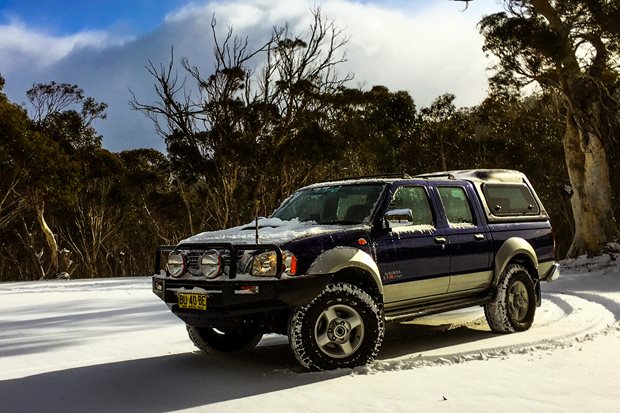 Deano dons a scarf and beanie and takes his Navara to the snow.