When things go bump in the night.

We were camped just outside a small provincial park in central Canada a few months ago when we were woken by a large black bear shaking the back of our Dodge Ram and slide-on Four Wheel Camper.

I had, rather stupidly, left some rubbish on our swing-away tailgate box and the bear had come to investigate. He liked what he found, as he destroyed the bag and spread the contents all around the parking area in his desire to find food.

A blast on a hand-held fog horn (often sold as a bear-repelling device in North America) was treated with absolute contempt by the animal, but luckily for us he wandered away a short time later with just a sharp dismissive snort as a final farewell.

It got me thinking about other occurrences that have happened to me when things go bump in the night. One that immediately springs to mind happened many years ago at Douglas Hot Springs in the NT, way before it became the popular camping and day-use area it is now.

We were camped there, close to the Douglas River, when we were woken with the old Landie shaking from stem to stern. Looking out the front window we were somewhat surprised to see a big water buffalo with an impressive set of horns giving himself a good rub on our home-made bullbar. Needless to say we didn’t get out of the car until sunrise when the ol’ bull was seen wandering, a bit like a bulldozer, through the nearby pandanus scrub.

Some 30 years ago we were camped on a remote creek at Cape York with a swamp nearby that flooded as the high tide pushed water back up the creek, even though we were many kilometres inland. The nearby crossing of the creek also went from just a trickle of water across it to a rather tricky and challenging metre-plus-deep crossing, which caught us out once – after which we waited for low tide.

We had been camped there for a couple of days as we explored a nearby river system with an inflatable boat and a canoe (which is another story in itself) and had gone to bed when a short time later we were woken by our then young son calling to us in a weak and frightened manner.

When I got out of our tent I was surprised to see a big scrub bull wandering around his little tent. The bull got as big a shock as I did and he trotted off, crashing his way through the bush in his haste to depart. I breathed a sigh of relief at his departure, and our son was extremely happy to get out of the tent!

I was talking to a friend recently about similar encounters when he told me of the time he had gone to sleep in his swag and woke up with a crushing feeling on or around his chest. When he awoke properly he found he had a big goanna lazing across his body, but luckily for all concerned it quickly departed when he moved.

In a similar situation we were camped on the Canning Stock Route and had gone to sleep in our swag when something later that night woke me. I lay there gathering my senses and wondering why I had woken when another movement just a metre or so away caught my eye.

Slowly lifting my head to get a better look, a dingo stared back at me, his eyes just a glint in the pale moonlight. After a short few seconds he wheeled away and trotted off into the darkness. The next morning it became apparent how close he came to my sleeping position. Since then we’ve bought a dome-style swag!

I expect many intrepid campers have had similar experiences – feel free to let us know! 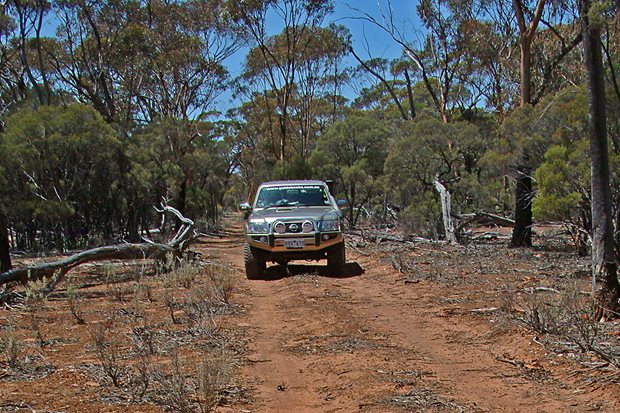 Stranded in the bush: Lessons to be learned

Lost and Found, but questions remain. 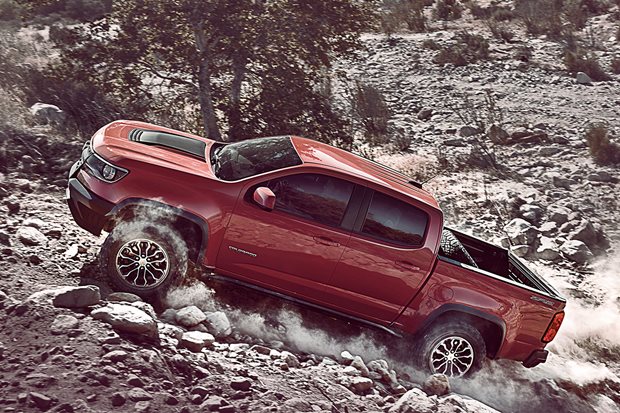 Formula One suspension technology in a mass-production ute? You bet! 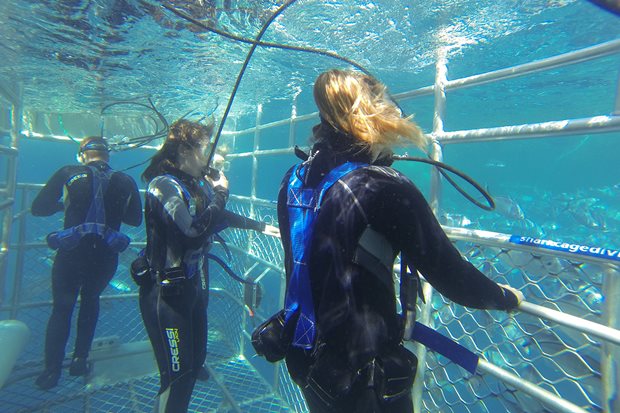 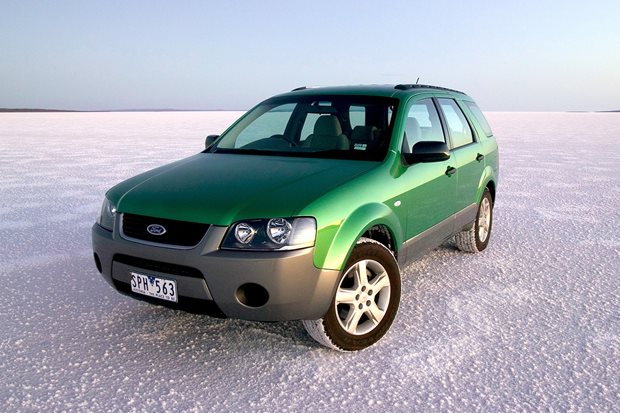 With all the fuss about the death of the Falcon, the passing of its Territory SUV cousin has been somewhat overlooked.