Can you imagine the kind of dizzying excitement a car company’s worker bees must feel when they’re finally given the chance to create a new sports car?

We’re talking about a seriously rare event, after all; in a world now awash with practical SUVs and fuel-sipping hybrids, a car that has no purpose other than to paint a smile on a driver’s face arrives so infrequently they make a forming stalactite look like it’s getting a wriggle on.

So to work on one must be the realisation of a life-long dream; a deserved reward for years, or even decades, spent designing door handles, boot liners or toiling away on the intricacies of a CVT. “Finally!” they’d have to be thinking. “I knew they’d love my HVAC solution!”

Creating one from scratch must surely be the ultimate thrill unless, of course, the car you’re tasked with creating is something to topple the Porsche 911. I’m sure there are a few that would relish the challenge, in the same way some people enjoy jumping out of aeroplanes and swimming with sharks, but for rational-minded engineers surely that’s a task about as desirable as cleaning the workshop dunnies.

Read Next: Porsche celebrates 20 years of the Porsche 911 GT3

You can almost hear the boardroom discussions, can’t you? Board: “Build us a 911 beater.”

Head of R&D: “Are you sure? Why not go cheaper? We can build a Supra rival. Or go bigger! How about our take on the Ferrari 488?”

Head of R&D: “How do you spell ‘letter of resignation’ again?”

Breaking this news to the project team would be like telling everyone the Christmas ham they just enjoyed was past its use-by date. Squeamish tummies all round.

In truth, anyone can make a car that’s suitably sporty, or ferociously fast, or incredible to look at, or clings to turns with the death-grip of an ousted Prime Minister. But combining all of that in a package that also rides superbly, has a decent boot, a pair of rear seats for small children (or adults with no legs), is unfeasibly comfortable, and offers a model range with enough variety (at last count there were 24 versions) to please the widest selection of enthusiasts, racers, YouTubers and rappers? That’s the 911’s true genius. 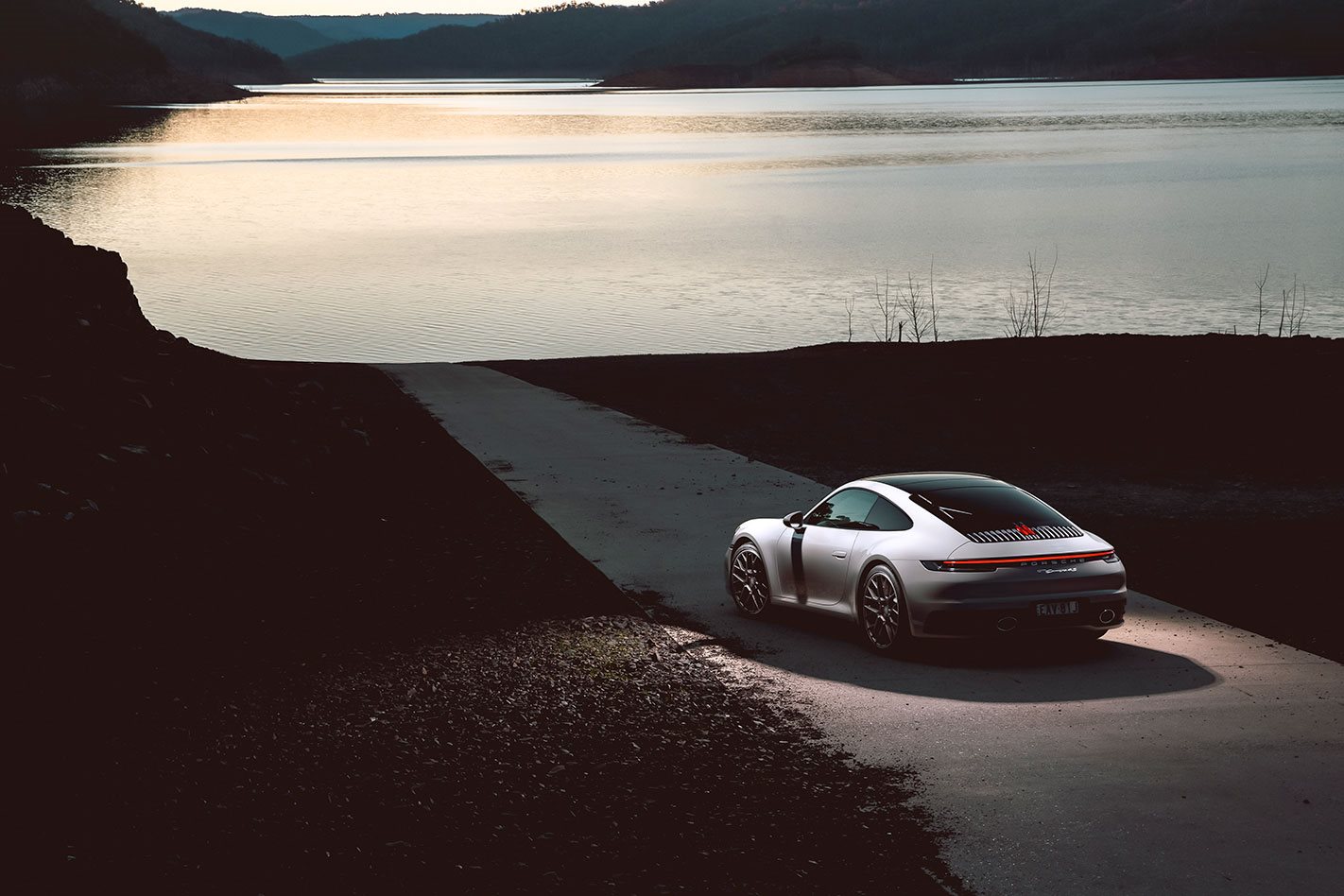 The kicker is that, in Australia at least, the bulk of the 911 range exists at a price point that plonks it in rarefied air without many obvious rivals.

That’s not to say it’s untouchable, or that some inspired cars haven’t landed heavy blows. There was a moment when the 997 looked soundly beaten by the Nissan GT-R and the original Audi R8, which both had more snot and presence than the Carrera S.

Nor has it always been this way. Back in the early ’70s, with the 928 in gestation, there was feeling amongst Porsche’s board that the 911 would only last a handful more years. Even Peter Robinson wrote, in these pages, that the 911’s time was up.

But right now the 911 is on a roll. Having just spent the last two days in the 992 Carrera 4S, which was the catalyst for our group test on p90, I can tell you the sheer breadth of that car’s ability, both on road and track, is breathtaking.

It made me realise that the 911’s biggest challenge isn’t going to come from a rival manufacturer, but from the rapid changes sweeping through the industry. Porsche has already future-proofed the 911 for hybridisation, with a full-EV powertrain the next logical step. If ever there was a challenge capable of knocking the 911 from its pedestal, the removal of its spirited, analogue character could be it. So here’s a better idea: leave all that stuff to the Taycan and let the 911 retain the magic that created the legend. 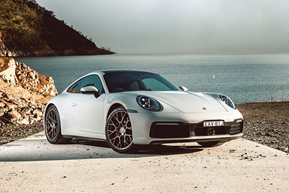