It was good while it lasted, Australia.

But it seems all good things must come to an end, with motoring freedom having its death warrant signed last week.

Wheels revealed earlier this year that the Traffic Accident Commission’s (TAC) relentless pursuit of safety will result in mandatory speed limiters for new cars sold in Australia, which was already a hard knock for driving enthusiasts, but fresh news that drug and alcohol detectors will also be installed spells the end for vehicular privacy.

For generations, the car has been an indelible symbol of independence and freedom. For many, driving a car is an escape from the punishment of a day-to-day grind, a way to clear their head.

But if the TAC has its way, no longer will the car provide escape and privacy, it will be a tool used only to shuffle us from point A to point B, with Big Brother watching every move, sniffing every breath.

Look, the TAC’s intentions here are admirable, with the scourge of drink and drug driving something worthy of our scorn. But is this how we need to tackle the issue, by violating the privacy of every new car buyer in Australia?

Imagine if your phone recorded every conversation you had, and lawyers were informed if you said anything defamatory. How would you feel if your shoes tracked your location and transmitted it to a central database?

The bundle of new safety systems to be introduced in Australia will be mandatory in Europe by 2022, where the status of each monitor will be recorded in a black box. It's not hard to imagine who will have access to that information and it is unlikely we'll get any say.

It makes you uncomfortable, no?

While the TAC is sure to spin these devices as existing for the greater good, intended to keep us all safe, the truth is mandatory speed limiters and drug and alcohol detectors are not of the same ilk of seat belts or anti-lock brakes. They are designed to prevent automotive dissent, putting a halt to any discussion and deviation from what we think is acceptable on the roads.

We should encourage technology that keeps occupants safer, not remove the freedom and privacy that the car has long afforded members of society.

The predictable response from some corners of the web will be along the lines of, ‘only those with something to hide need worry’, and while I understand where this viewpoint comes from, I also believe in everyone is innocent until proven guilty.

While the TAC forges ahead and puts Big Brother inside the cabin of every new car, core issues central to our road toll remain ignored.

Australia has no system of enforced driver training, multiple states do not implement regular roadworthy checks on vehicles, and we do not conduct further testing of licensed drivers to reinforce good driving habits.

As described by the TAC, when initially implemented, drug and alcohol detectors won’t stop you from driving while impaired; they’ll simply inform the police and insurance companies after the fact.

If we are to put an end to drink driving, this is not how you do it, and removing the privacy of motorists is too high a price to pay. 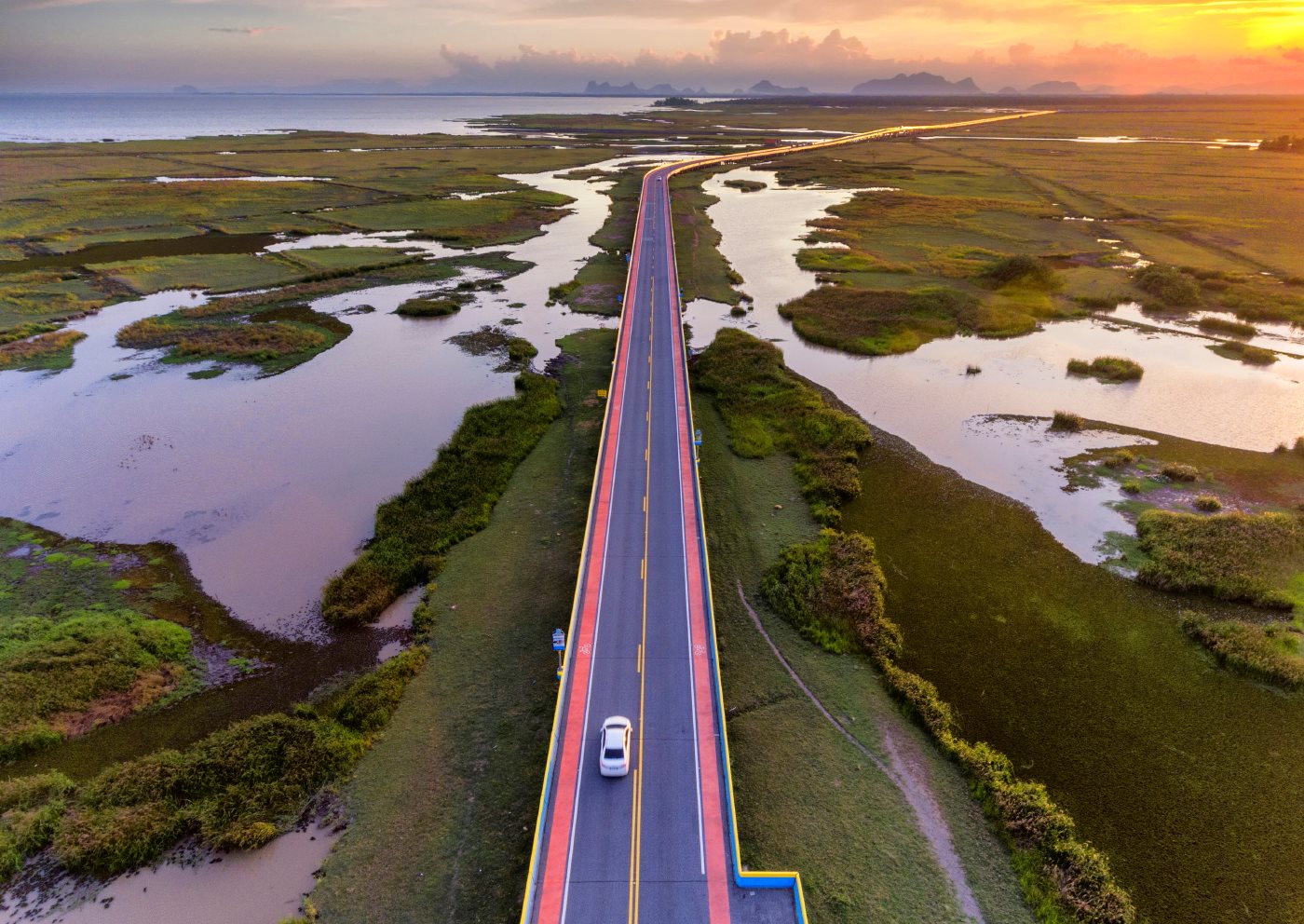