I’ve been trying to think of some kind of comparison with football or cricket or golf, but I know nothing about any of those games and care even less, so I guess I’ll just get straight into it. In late-September I was at Laguna Seca Raceway in Monterey, California, with a few mates (and 80,000 new ones) for the Rennsport Reunion VI.

For those that haven’t heard of it (though Porsche Australia staged a small-scale version in Sydney in 2016), Rennsport is basically Porschepalooza – the Woodstock of Weissach’s wunderwagens, billing everything from the latest record-breaking 919 Hybrid Evo, through pretty much every Porsche model (many of them the actual cars) that ever raced or won at Le Mans, ‘outlaw’ 356 and 911 road cars, literally right down to the Porsche-Diesel air-cooled tractors built from 1956-’63.

Read next: Why you should care about Pebble Beach Concours d’Elegance

And yes, there were races for them, too.

The roughly triennial Rennsport was born in 2001 with an event at the Lime Rock circuit, remaining on the east coast for editions II and III at Daytona in 2004 and 2007. It moved to Laguna Seca for IV in 2011 and many hope it continues its cycle there.

Northern California is probably the epicentre of the classic car world. Just a few weeks earlier, Monterey’s Pebble Beach had hosted its annual Automotive Week, scene of some of the world’s heaviest-hitting concours and auctions, and four days of historic racing at Laguna Seca.

Picture that – minus pesky Ferraris, Bugattis, Isotta-Fraschinis, or whatever else might impede one’s seeing and hearing and smelling and touching every kind of racing and road-going Porsche that ever was – and you’ve got the picture.

Read next: Michael Stahl: The curious ascent of the Up!

In the fortuitously glowing early-Autumn weather, these cars were open, unroped, with punters milling among them with their swirling cameras and kids and tripods and selfie-sticks …

The nearby pit garages housed yet more masterworks, variously from Porsche’s own Museum and privately owned – like 956-003, the third-placed car of Schuppan-Holbert-Haywood from the 1-2-3 whitewash at Le Mans 1982. Bloody Seinfeld again.

The US has a whole community of Porsche celebrities, often former (and current) racers like Bruce Canepa and Gunnar Jeannette who buy, sell, restore and maintain (for even richer guys) many of these historically significant cars. Canepa, a circuit racer who in 1981 built and drove a 930-powered open-wheeler to second overall at Pikes Peak, expensively terminated his own 917K’s engine during one of the weekend’s races.

Read next: Porsche driving school teaches the art of slide

I’ve hardly even mentioned the almost non-stop racing and on-track displays – the latter including laps in Porsche No.1 by Dr Wolfgang Porsche, and rather more brisk lappery by Timo Bernhard in the 919 Evo (which didn’t extend to a widely rumoured attempt on Laguna’s outright record). In the model-grouped car parks, one wandered among hundreds of 356s, every generation of 911, cars ranging from the rare and immaculate to the shit-beaten and rat-rodded … a dozen or so 959s, about as many 918 Spyders…

This was also a bit of a reunion for me. Without being a wanker about it, I was seeing some of the actual cars that, over the years, I’ve been privileged to have driven or ridden in. I had my bum-prints in the 1998 Le Mans-winning GT1-98, a 1977 Le Mans 935, a 917/30 CanAm, a 356 Carrera GTL Abarth, and a handful of the Porsche Museum’s road cars also present.

Events like the Porsche Rennsport Reunion and Ferrari Racing Days aren’t just great for enthusiasts; they’re also great for business. While, ironically, the traditional motor show is slowly disappearing, these single-marque events are capable of bringing serious money to local economies – such that governments now court these manufacturers to bring the shows to them. Additionally, through show registrations and contests, manufacturers can harvest a shedload of info on customers and prospects. 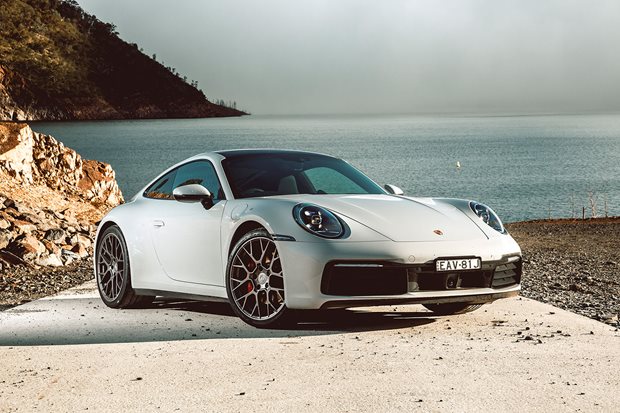 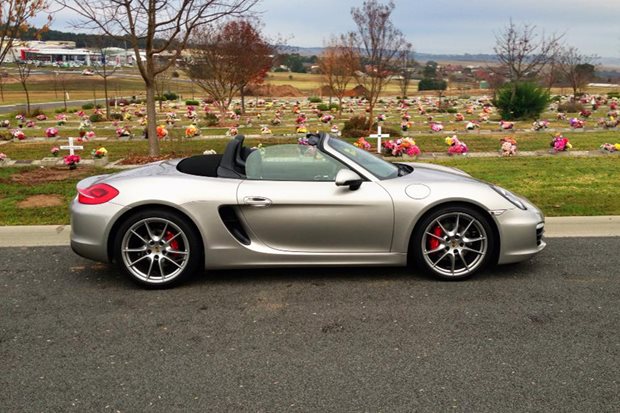 Alex Inwood’s bittersweet journey to Bathurst in a Boxster 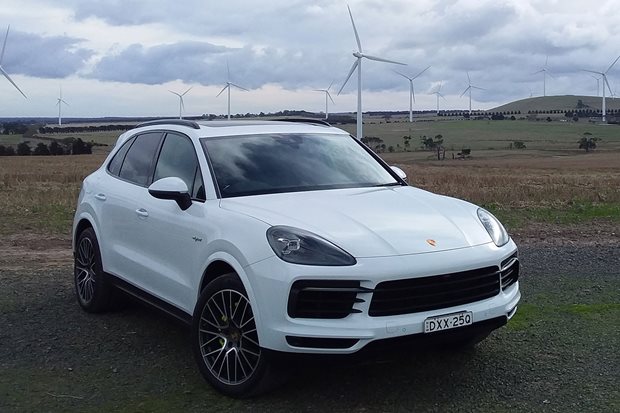 A brush with motoring martyrdom in the name of green power