One year ago, as Australia burned we watched – or experienced – the loss, death and devastating hardship, it’s only natural to apply our own frame of reference as we tried to make sense of it all. For car lovers, it’s likely your interest was piqued by the footage of the many trucks, cars and aircraft deployed to fight the fires. These machines are fundamental tools for those brave enough to face the flames, though the events was both eye-opening and horrific.

This column originally published in Wheels February 2020, edited for tense in January 2021.

Shaky camera-phone footage from inside a truck that was overrun by the rampaging fire front is likely to stay with me forever, as will the shocking account of RFS volunteer Samuel McPaul being killed by his firetruck when it was blown over in extreme winds.

Human nature dictates we need something, or someone, to blame for the senseless destruction, which gives pause for some worrying self-reflection. Have we, as motorists, made a disproportionate contribution to the warming of our planet? Cars, with their smoking tailpipes and burning fossil fuels, are an obvious and frequently hit target, after all.

RELATED John Carey on the hot air of climate deniers

It’s easy to reassure ourselves, however. While the transport sector is a major contributor to greenhouses gases, and cars the primary contributor to those, it pales in comparison to the real villain – the electricity sector. According to the Department of the Environment and Energy (DEE), generating electricity accounts for 34 percent of Australia’s emissions. Transport (which includes cars, trains, planes and ships) is the second-worst offender at 19 percent.

Plus, cars are getting cleaner, right? Stricter global emissions laws, closer scrutiny and eye-watering penalties for missing CO2 targets are forcing car companies to go green. We can rest easy, then. Things are changing for the better. 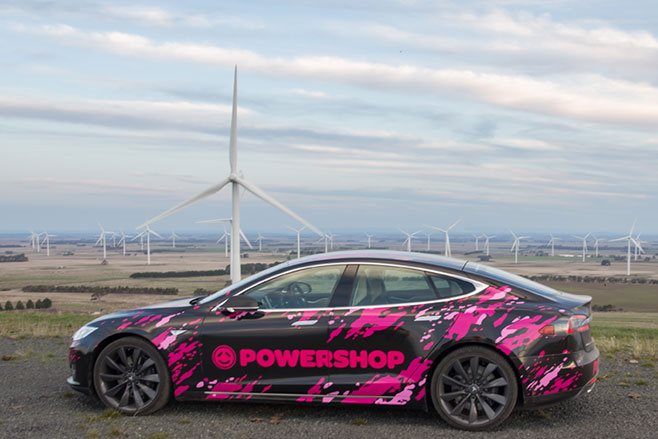 Drill a little deeper, though, and the sense of discomfort returns. Data from the National Transport Commission (NTC) reveals CO2 improvements have stagnated to their lowest levels since recordings started in 2002, with the 0.4 percent reduction in 2018 only a fraction better than 2017’s 0.3 percent. Worse, findings from independent research body, Transport Energy/Emission Research, shows that when these numbers are corrected to reflect real-world emissions, Australia’s CO2 levels stopped declining around 2014. So in reality, our emissions from road transport are actually getting worse, not better. Our growing love of SUVs and utes, and the increased number of cars on our roads, are blamed as the key causes.

The immediate outlook is grim, too. The DEE predicts vehicle emissions will continue to increase until at least 2025 before they gradually start to drop, which only highlights how far behind we are. Compared to Europe, our vehicle emissions are 45 percent higher on average.

So what can we do? The most immediate and impactful course of action is to donate to the bushfire appeal. Beyond that, a simple step is to opt for the most efficient vehicle in the class next time you buy a car. If every Aussie had done this in 2018, we’d have seen a 60 percent reduction in carbon intensity, according to the NTC.

More long-term, however, what we really need are mandatory fuel efficiency or vehicle emission standards. It’s hard to believe that Australia has failed to embrace such laws, which are now commonplace around the world.

Meaningful policy to increase the attractiveness of electric cars is another lever to pull. Be it tax breaks or monetary incentives, something needs to accelerate the penetration of EVs and hybrids. Creating cleaner electricity to power them is also fundamental.

The positive news is that none of these suggestions represent a threat to our love of cars. We can continue to enjoy the thrill of driving, whilst simultaneously moving towards a cleaner future. What we really need is a sense of urgency. Australia can no longer afford to sit on its hands and rely on the legislation of other countries to make our cars friendlier to the environment, or worse, to see us as an easy dumping ground for the world’s dirtiest engines.

Now is the time for action. 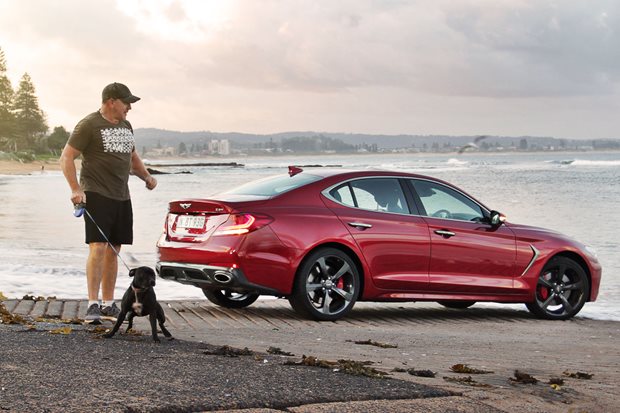