I’ve been thinking about generational stuff because I’ve just been giving my daughters some more driving lessons.

They’re aged 12 and 11. For the past couple of years, on visits to my in-laws’ farm, I’ve bundled the Stahlettes into the trusty Hilux 4WD and set off on the well-graded dirt roads of the property.

At first I’d sit in the driver’s seat, legs splayed, and work the pedals while a Stahlette steered. We’ve progressed to using lounge cushions, and they can drive themselves.

Swap the 1990s-vintage Hilux for my mum’s Fiat 500 or a borrowed (and usually BMC) product, the cushions for a stack of Yellow Pages, and the farm for a motorkhana ground, and the grinning 10-year-old at the wheel was me.

Both my parents competed in and organised motorsport, Pop later becoming editor of Racing Car News magazine for more than 20 years. Peter Wherrett was a contributing writer and family friend and when, in the late-1960s, he set up Australia’s first advanced driving school, my parents were closely involved.

Wherrett’s curiosity extended to an experiment under psychology Professor Sid Lovibond, of the University of NSW, wherein a club member’s car was fitted with a crude sideways-sliding seat with a catch mechanism. Driven around Oran Park, it was designed to establish whether visual or seat-of-the-pants cues told the driver the car was out of control. 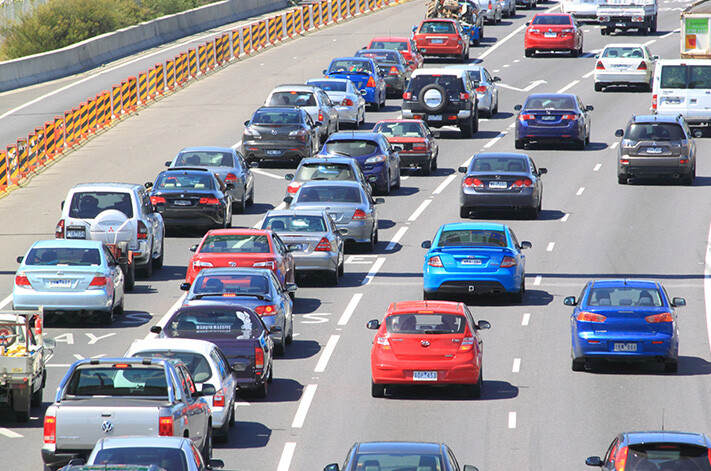 In this sort of environment, my parents preached that driving a car and driving on the road were quite separate things; and that the first should be well in hand before attempting the second. Regular weekends at car club events and my dad’s having access to press cars made it a perfect storm for my two older sisters and me.

And so, from the age of seven – possibly earlier – I’d sit in Pop’s lap, steering around a grassy field or dirt access road while he operated the pedals. Minis, Mokes and small Morrises were most manageable, particularly when I could solo by age 10.

The first car I remember driving by myself was a purple Mini Marcos coupe. I can clearly remember an earlier steering lesson, in the just-launched Morris 1500 Nomad (1969, making me six or seven). Pop drove to the Windsor Speedway, outside Sydney, which had not long closed down. We got onto the track, me steering from Pop’s lap, when he yanked on the handbrake mid-turn. As the tail shot out, I wound on correction.

“Tell me, why did you do that?” Pop asked. He’d simply been wondering if correcting a slide was instinctual or otherwise. “Well, because I wanted to go that way,” I said.

I guess I can now say that the wheel has turned. Even to the point where Stahlette #1 is asking if I can borrow a new Mini for our next trip to the farm. You read it here first. Unless you’re the Mini press fleet manager, in which case, you never saw this.

Copping stick from the kids

Back when I were a lad, one could gain a NSW driving licence in either an automatic or manual car.

The only thing standing in the way of the former was the thoroughly deserved shaming and ridicule from schoolmates.

Transmissions have moved on, with automated dual-clutch manuals now common, and so have the official rules: in NSW, a P1 licence gained in a two-pedal car is now thus restricted, until the driver graduates to P2 status or tests separately in a manual.

But can anyone tell me the new schoolyard rules on paddle-shifts?