Putting warning lights in the ground for pedestrians engulfed in their mobile is just about the dumbest ‘road safety’ idea this year, argues Cameron Kirby.

WARNING lights are going to be installed into the ground around the Sydney CBD for six months as a way to warn pedestrian’s using their phone they shouldn’t step in front of the #363 bus working its way down the street.

Seriously?! How about anyone who thinks this is a reasonable, let alone good, idea comes down off their techno-fear brain trip and realises what an outlandishly moronic proposal it is.

What are we even doing, people?! Are we really so complacent in dealing with road safety issues we think a quarter-million dollar trial to a problem labelled something as moronic as ‘wexting’ (vomit)or ‘petextrians’ is a good use of people’s money and time?

I am not saying pedestrians aren’t blasé in their phone use, nor am I suggesting that pedestrians distractedly walking into traffic doesn’t happen. It does – in infuriating numbers, and believe me, I can direct an internal rage monologue at some numpty meandering all over the footpath as they ignorantly stare at their phone, with the best of them. But phones certainly aren’t the cause, and wobbly texting pedestrians invariably always manage to stay within the confines of the sidewalk, and arrest their glacial dawdle when they reach an intersection. At worst, it’s a slight inconvenience for other pedestrians. 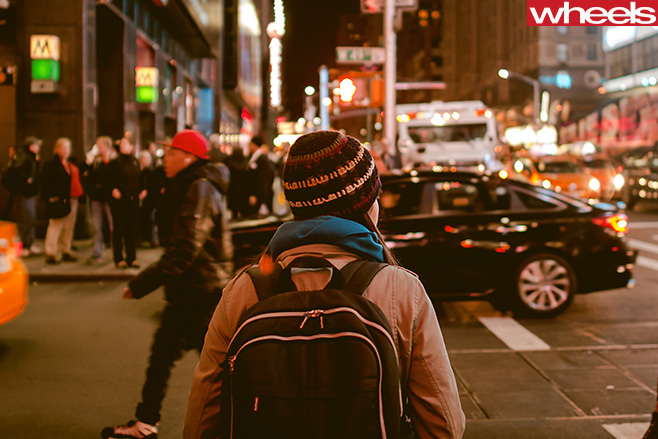 Having worked and commuted in the Sydney CBD, where these forsaken ground blinkers are going to be trialled, I can attest that I didn’t go a single week without someone stepping onto the road when they shouldn’t, or standing obliviously in the path of traffic as they take a casual stroll across the road. But you know what all those people had in common? None of them were head down, focussing on their phone.

As much as elder generations might like to think so, modern mobile phones aren’t some brain-sapping device that causes those of sound mind to just walk into oncoming traffic. You can safely send a text without finding yourself in the middle of the road.

It doesn’t make as good a story, but the reason pedestrians are walking into traffic more frequently is they just don’t look or listen for traffic, and don’t respect pedestrian crossing signals. If they don’t care when the existing visual and audio warnings tell them not to cross, what makes people think some Christmas lights in the curb will help?

Oh, and about that epidemic of ‘petextrians’ stumbling into traffic like some kind of blind Bambi-esque character. We simply don’t have any numbers for how many cases of pedestrians being hit by a car are caused by texting or phone use on the walker’s behalf. None. Zero. All we have is Centre for Road Safety executive director Bernard Carlon claiming it is “highly prevalent”. That’s nice Bernard, but how about some data? Can we get that before we throw $250,000 at putting lights at our feet? 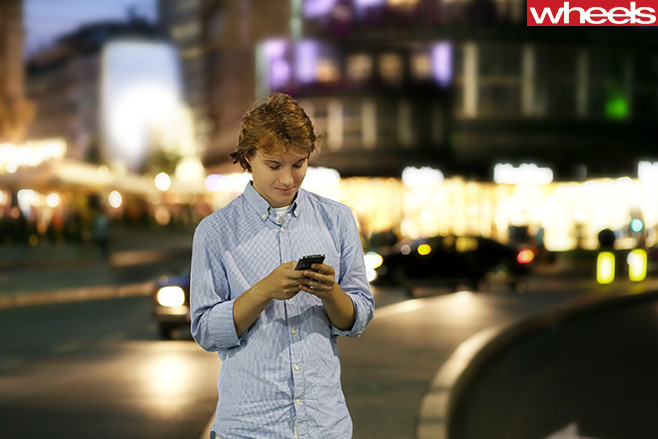 Interestingly, while Mr Carlon was informing us all at how endangered ‘petextrians’ are, he gave us a striking statistic on an actual problem.

"We have studies to indicate that people who are on mobile phones with their headphones on, listening to music, are four times more likely to do something risky when crossing the road,” he told local Sydney radio.

So, it’s not really people texting on their phones. It’s pedestrians zoned out listening to some sweet tunes who can’t hear on-coming traffic, or who forget the two-ton Land Rover on a school run barrelling down the road they just decided to cross without looking could kill them. Pedestrians that get hit by traffic don’t wander out on to the road because there aren’t enough warnings in the ground – they just didn’t care or think about what they were doing.

Lets deal with the real issue here, which is pedestrians that don’t know how to safely approach crossings, and have no respect for the dangers of walking across the road. Stop with the easy targets of people on their phones – no one walks off a foot path onto the road unintentionally, and warning lights in the bitumen will do nothing. Let’s teach people that if you want to cross a road, look, listen, and pay attention. 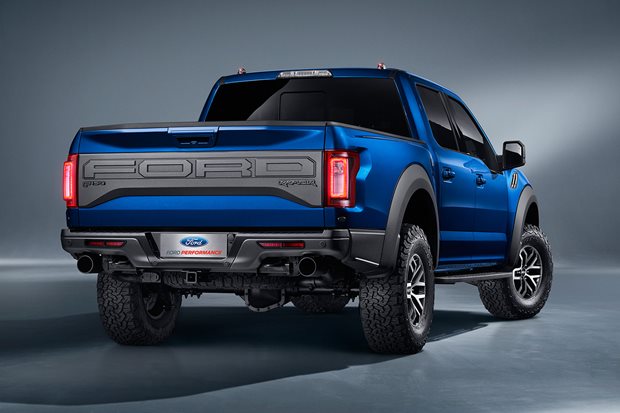 A tougher Ford Ranger is still in the picture for Aussie showrooms. 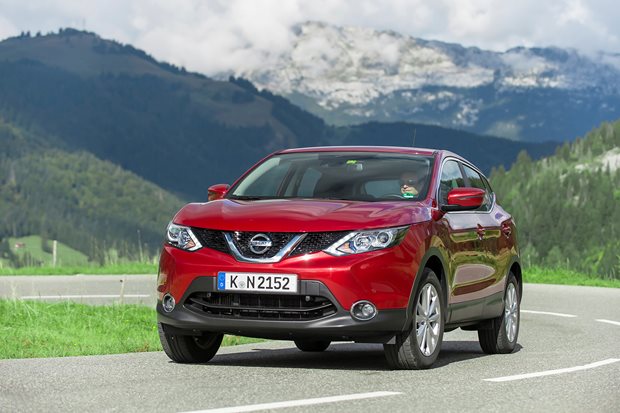 Dodgy emissions numbers once again in the spotlight as the South Korean government looks to lay criminal charges against Nissan. 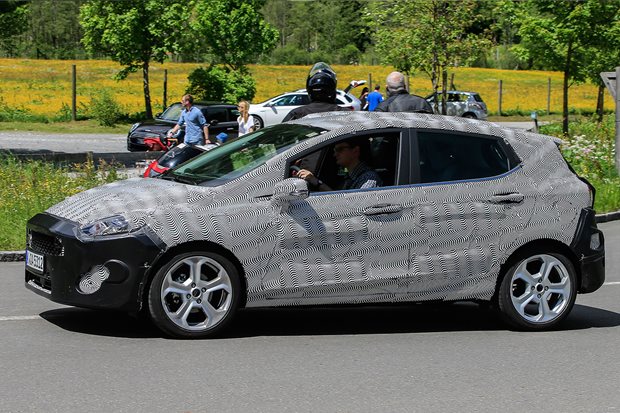 Here’s the first glimpse of the 2018 Ford Fiesta, with evolution written all over it 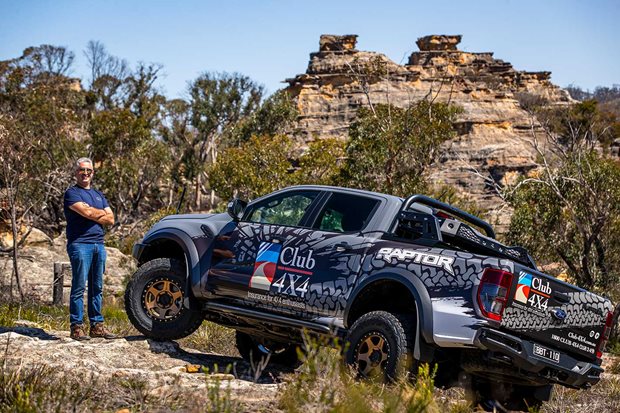