4X4 AUSTRALIA colleague Justin Walker and I recently lunched with Land Rover’s James Scrimshaw at Jaguar Land Rover Australia’s brand-spanking new head office in Mascot, Sydney. From the outside the building looks like a typical modern multi-storied office block, but it’s what goes on inside that’s of interest. 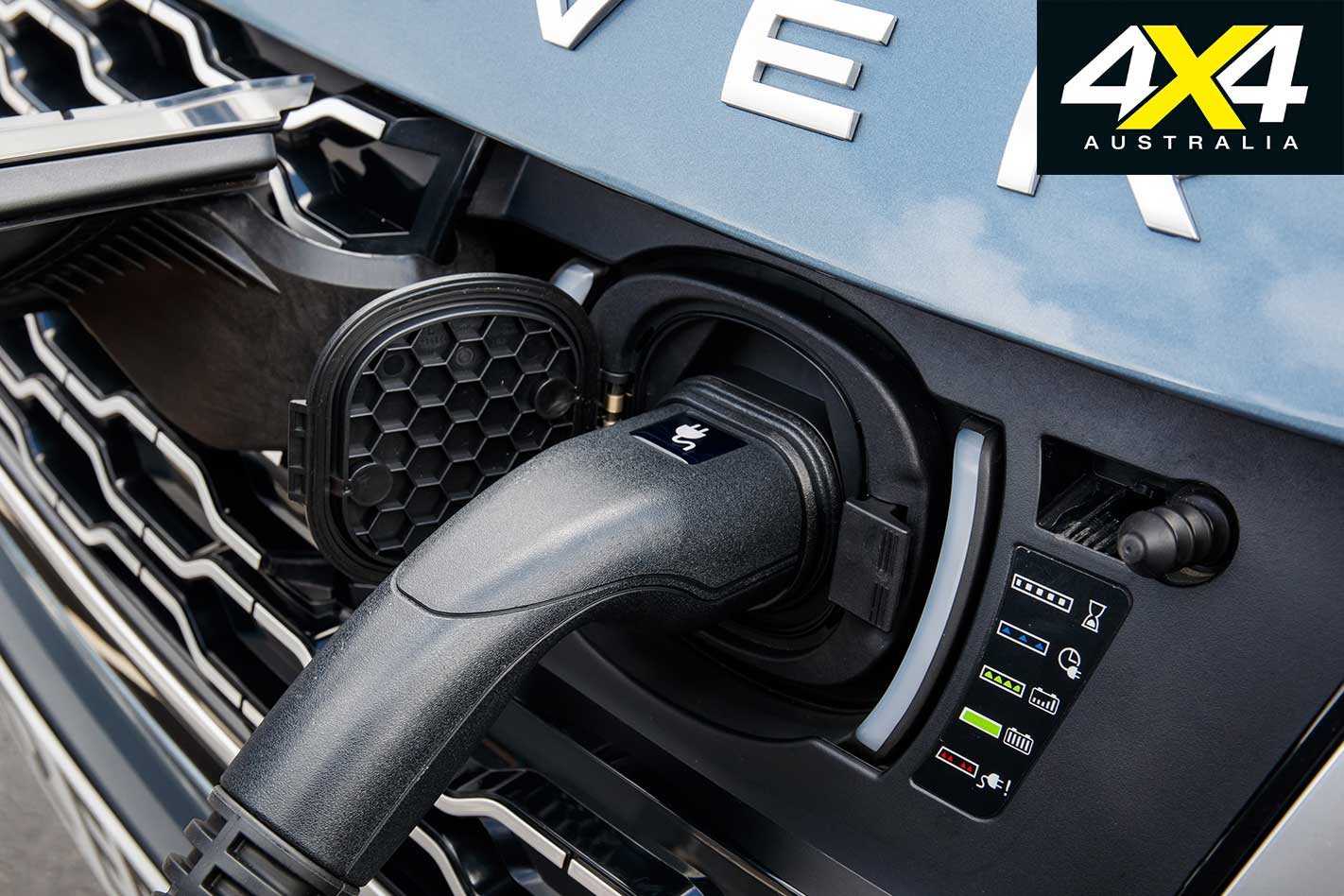 In the car park are nine chargers that range from 7kW to 25kW alternating current (AC) units to a fast 50kW direct-current charger. There’s a further five 7kW and 25kW AC chargers in the training area. Upon its recent completion this was the largest such electric-vehicle charging installation in a commercial building in Australia, and more chargers can be readily added if needs be.

PHEVs offer a ‘bet each way’ as they can operate as full electric vehicles for urban commuting – with all of the associated benefits – yet still have the go-anywhere functionality of an internal combustion engine. 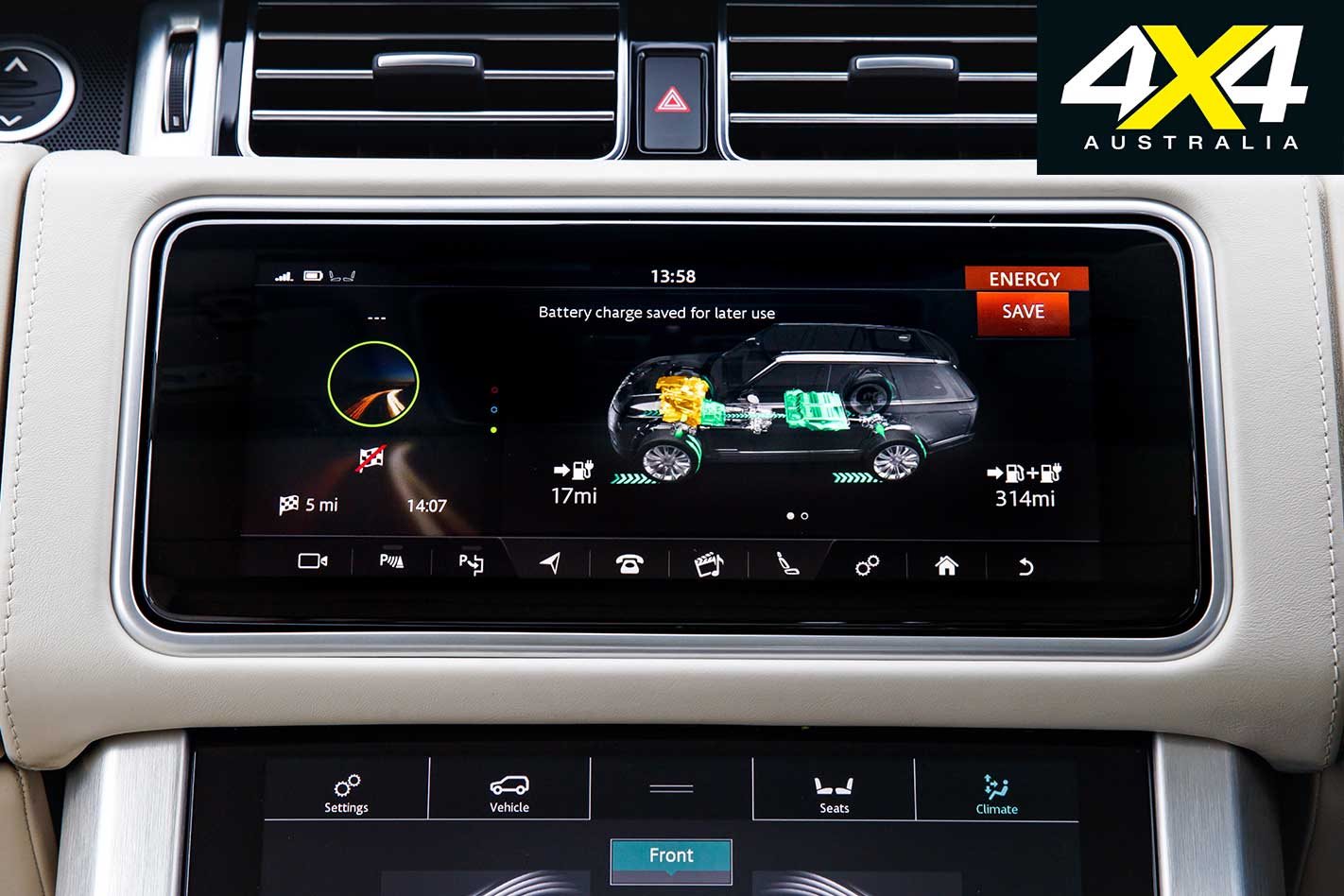 Land Rover’s new building is significant as it highlights the ‘future thinking’ that’s needed to expedite the transition to electric vehicles, namely the infrastructure to address the problem that battery-powered electric vehicles can’t be recharged nearly as quickly as you can refill a petrol or diesel car.

The fact service-station pumps can deliver a litre or more of petrol or diesel a second means that refilling a typical ‘fossil-fuel’ car can be accomplished in a minute or so. In contrast, even the fastest so-called ‘superchargers’ take around an hour to fully recharge an electric car, and other more common chargers are much slower again.

That’s not a problem, though, if you rethink the whole process of just how and when you recharge your car. With fossil-fuel cars we refill on the run, as it’s so quick. With electric vehicles the logical thing to do is recharge when the car is sitting still, as it does in an office-building carpark during the day (as per Land Rover’s facility) or at home overnight. Likewise car parks at shopping centres, train stations, beaches, and recreational and sporting centres. 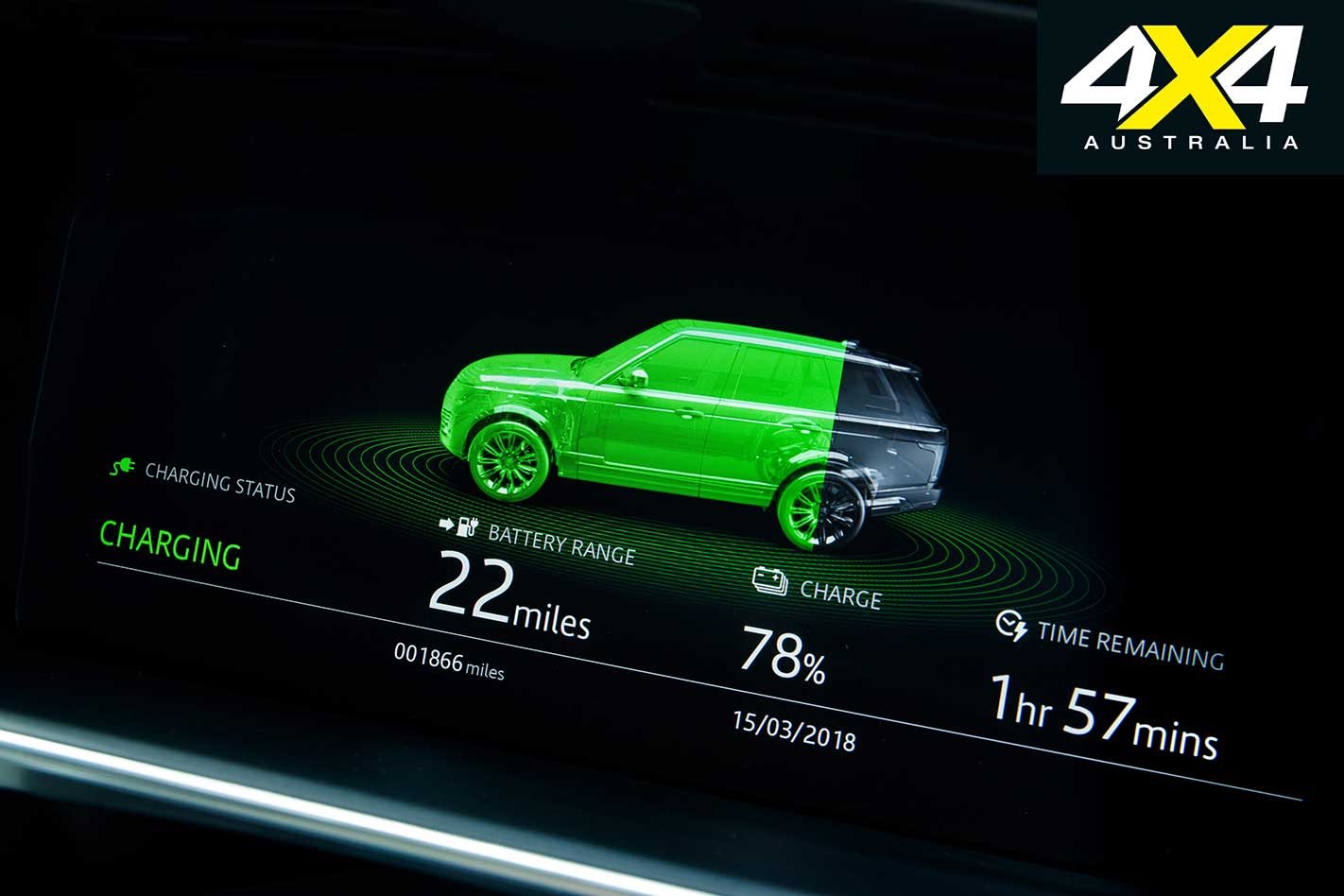 If Australian governments at all levels (local, state and federal) were genuinely interested in facilitating the adoption of electric vehicles, as they claim to be, legislation should be put in place where any new car park, be that in an office building, home unit, shopping centre or wherever, should have a certain number of electric-vehicle charging stations or, at the very least, be pre-wired for the same.

Legislation to standardise charging couplings wouldn’t hurt either, as would legislation to stop brand-specific charging stations as per the current ridiculous Tesla arrangement.

On-the-run roadside charging stations will still be part of the mix, but unless there is some tectonic shift in battery technology, charging will be best done in a car park like that at Land Rover’s new HQ. In the meantime, I’ll keep driving my petrol V8.