Should Crocodiles be culled?

The safest place to swim is in the shower.

CROCODILES are back in the news again. Just a few weeks ago a woman at Thornton Beach in the Daintree National Park went missing, presumed killed by a croc. Locals reported seeing a five-metre animal in the vicinity.

Now we could go on about the stupidity of people who choose to swim at night in waist-deep water where crocodile warning signs are prominent, but the reality is: as Australia’s human population expands and more tourists from here or abroad travel to croc country, fatalities are bound to increase. Add the ever-increasing population of crocs and it’s a recipe for inevitable disaster.

This incident follows an attack back in April this year of a Northern Territorian who was taken from the back of his boat.

Last year when the NT government said it was edging closer to allowing trophy hunting of crocs there was public outcry. I’m buggered if I can see why.

The NT government and some federal coalition members have wanted to see the ban on trophy hunting lifted so that Aboriginal communities can be given the choice to use 20 of the already available 600 culling permits for recreational hunting of big crocs.

By all accounts, tourists and hunters can join safaris in the NT that catch and kill crocodiles, but they cannot kill the animals themselves. I don’t see much difference, as the croc ends up dead anyway. If a hunter is allowed to hunt and take a trophy, a problem animal is exterminated and the tour operator, hunting guide and Aboriginal community make some money. It’s a win-win situation.

Indigenous Affairs Minister Nigel Scullion was reported as saying at the time that “there’s no difference [between] crocodiles and flathead except for size and teeth”, and I agree with that.

The NT makes a lot of money and there’s a lot of employment in the tourist fishing industry. The croc-hunting scene could be just as successful and, while much smaller in numbers, could generate much-needed income and create employment opportunities in remote Aboriginal communities.

I can already hear people going on about how barbaric trophy hunting is. I’m sure the RSPCA and the Greens would be against it, but most of us eat meat, wear leather shoes and sit on leather seats – some of us even eat crocodile (tastes like chicken, I hear). So if someone wants to kill a croc and earn a buck, let’s go for it.

Here in WA (I’m sitting on Cable Beach at Broome as I write this) a croc was spotted just off the popular swimming beach. The beach was closed to swimmers and a search found the croc swimming north. Then, just last week in Wyndham, a croc nearly four metres in length, which had a tendency to plop onto a small boat’s stern and scare the crap out of the folk inside the tinnie, was captured and brought down to the Broome croc farm. Of course, only a limited amount of crocs can be transplanted like that – shifting them around in the wild has done little to minimise human-croc interaction.

In Queensland, where the last crocodile attack occurred, the government is still sitting on its hands, not wanting (or unable) to do anything about the continual problem of crocs. At the same time, the biggest shark cull in the world (in some people’s estimates) continues in Queensland off the most popular beaches. Bit of a double standard, in my eyes.

Anyway, an old croc shooter in the NT reckons he tells everyone these days the only safe place to swim is in the shower.

Good advice that, given the current situation in the NT, WA and Qld. 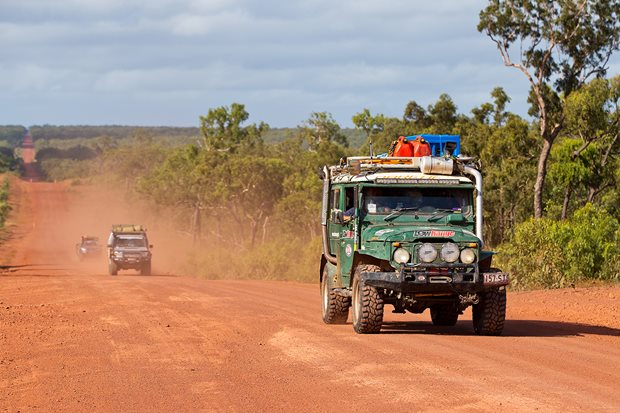 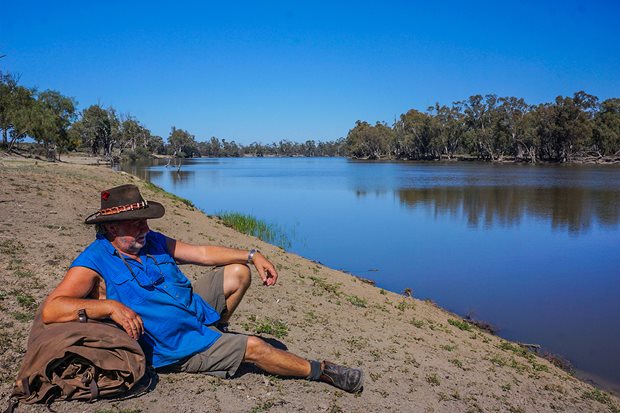 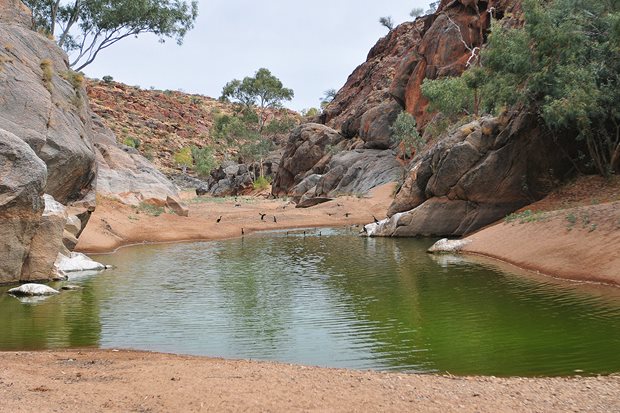