Straight-six engines on the rise

New demands on engine design are shining a favourable light on the formerly shunned straight-six.

IT’S FUNNY how old is new again. Such is the case with the straight-six (inline) engine, designs of which are now back on the drawing boards after years of being in the wastepaper basket.

Historically, the straight-six engine was a mainstream design, offering both simplicity and low production costs. However, it fell from favour as it took up too much space when mounted along a chassis in a traditional north-south application.

For modern east-west applications, which is standard practice today in most cars and SUVs, a straight-six is even more difficult to package and has never been popular.

The straight-six was effectively killed off by the far more compact V6, which fits nicely sideways in an east-west chassis and also works well north-south, where a shorter engine bay makes for more passenger and luggage space on any given chassis length.

The V6 is everywhere now, both in petrol and diesel, and is the default engine configuration in medium/large cars and SUVs. The only manufacturer of note to stick with the inline-six and never venture down the V6 route has been BMW, but that’s about to change.

Land Rover, along with partner Jaguar, has announced the return of both petrol and diesel straight-sixes designed to power a range of models. The announcement comes on the back of Mercedes-Benz revealing it’s well on the way to developing a straight-six diesel.

The JLR and Benz sixes are 3.0-litre in capacity and both form part of respective modular designs that include 2.0-litre fours and 1.5-litre triples.

The driving force behind all this is cost. The engineer’s job is to make it all work, especially in terms of packaging a straight-six where a V6 has been the norm.

The cost benefit of a straight-six over a V6 comes from less complexity and lower manufacturing costs. For each straight-six engine there is only one cylinder head and either one or two camshafts to cast and machine. There’s also only one cam-drive system – which these days tends to be complex due to the widespread adoption of variable valve timing – to manufacture and assemble.

All that is doubled for a V6: two cylinder heads, two or four cams, and two cam-drive systems. A lot more cost.

From an engineering point of view, the straight-six is also lighter than a V6, which brings on further benefits with performance, fuel economy and handling – no matter how incremental.

Ever better news comes in the form of the perfect dynamic balance and therefore smooth running of a straight-six. In fact, the straight-six, along with the flat-six (Porsche and Subaru) and a V12 of any V-angle, are the only popular engine designs that are totally free from unbalanced forces, either linear or twisting, that cause some sort of vibration or other disturbance.

Even the popular V8 in its usual ‘cross-plane’ crank configuration isn’t as smooth on paper as a straight-six, as there is a slight unchecked twisting force or rocking couple that occurs at crankshaft speed. Flat-plane crank V8s, as used in racing, fare even worse in terms of balance, as they just replicate the balance problems of an inline-four (see breakout).

Even worse than a cross-plane V8 is the popular V6, even in its optimised 60-degree V-angle. The 60-degree V6 has two unchecked rocking couples, one at crankshaft speed and another at twice crankshaft. A 90-degree V6, a cheap way of making a V6 by lopping two cylinders off a 90-degree V8, is worse again in term of balance, and it generally needs a counter-rotating balance shaft to calm things down.

If the V6 goes the way of the dinosaur, I won’t be unhappy. With a couple of exceptions, I’ve never liked them.

The inherent vibration problem with an inline-four gets worse with bigger engine capacities and is typically addressed via the use of rotating counter-balance shaft(s), which unfortunately add complexity, weight, and engine size, and eat up power – so that’s not an ideal solution, either. 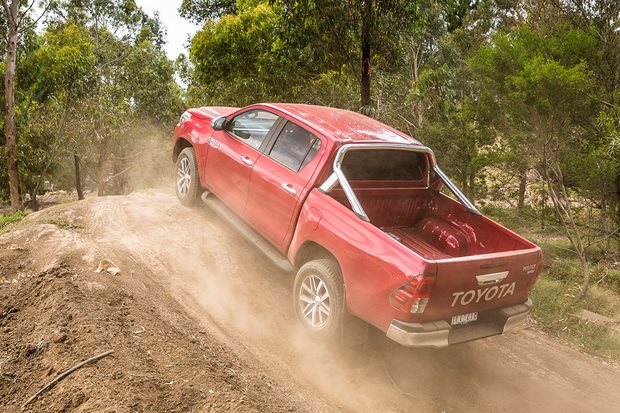 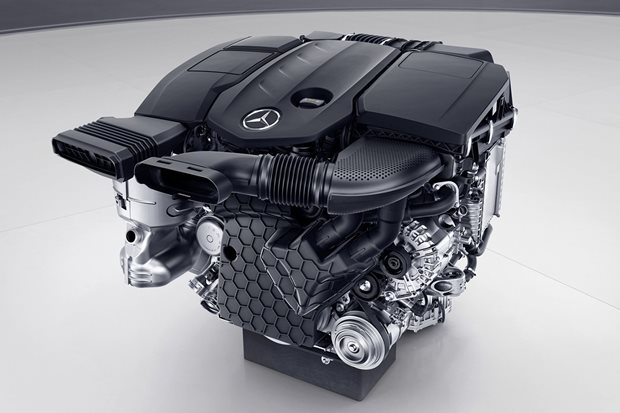 Ever-tightening emission regulations have thrown the future of the diesel engine into question, or have they? 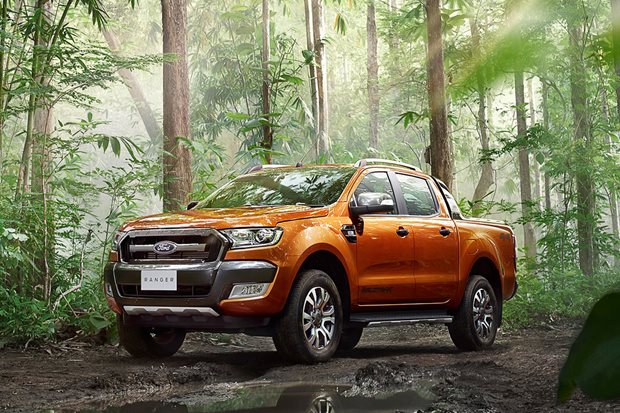 4x4 Diesel engines are getting smaller