Should Victoria have more National Parks?

Push for more national parks in Victoria could come at the cost of state budgets and livelihoods.

You may have heard of the proposed Great Forest National Park, which the Victorian National Parks Association (VNPA) and the Greens has been pushing for, for a few years now.

Stretching from Erica and Noojee (south-east) to Woods Point and Eildon (north-east) to Toolangi and Kinglake (north) to north of Whittlesea (west), the park will include some of the state’s most used and visited areas by 4WDers, campers, motorbike riders, hunters and anglers. History dictates you can expect increased camping fees and plenty more restrictions if the region becomes a national park. 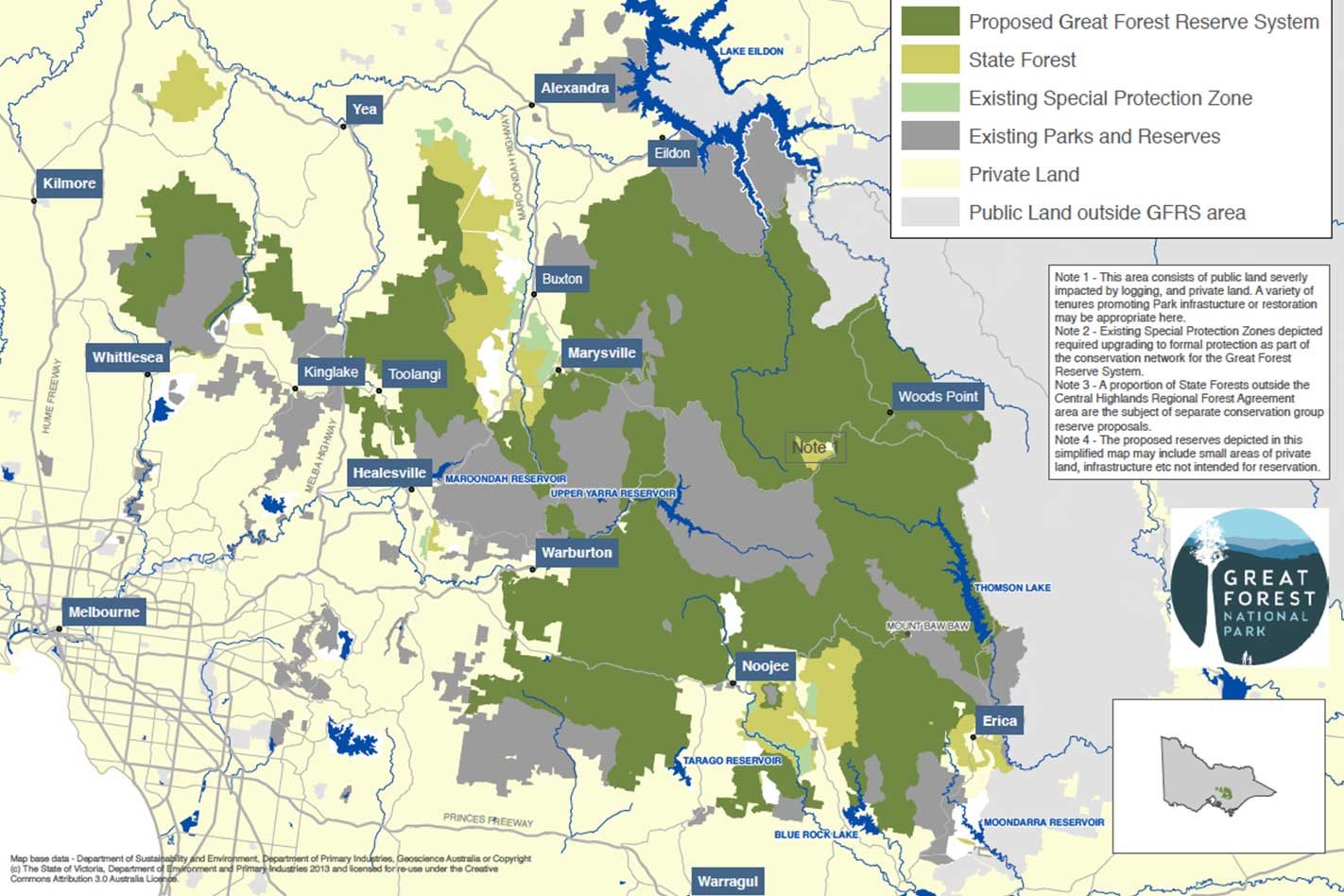 I recently became aware of the VNPA push for a vast park in Eastern Victoria, called the Emerald Link NP. Not content to have the parks that are already in existence there − the Snowy, Errinundra, Coopracambra, Croajingalong and Alfred National Parks − the VNPA and other Green mobs want all the remaining forest land to be proclaimed a park.

They spruik on about how all of the proposed parks will add employment to these regions, but, once a park is proclaimed, all I’ve ever seen is a loss of jobs. The Otways is a prime example, where the town of Colac lost most of its timber mills, logging contractors, truck drivers and all those who depend on them: tradies, food and coffee sellers, and more. For years you couldn’t sell a house in Colac, as people moved out and headed elsewhere for work.

4x4 Opinion: Increasing national parks is not the answer 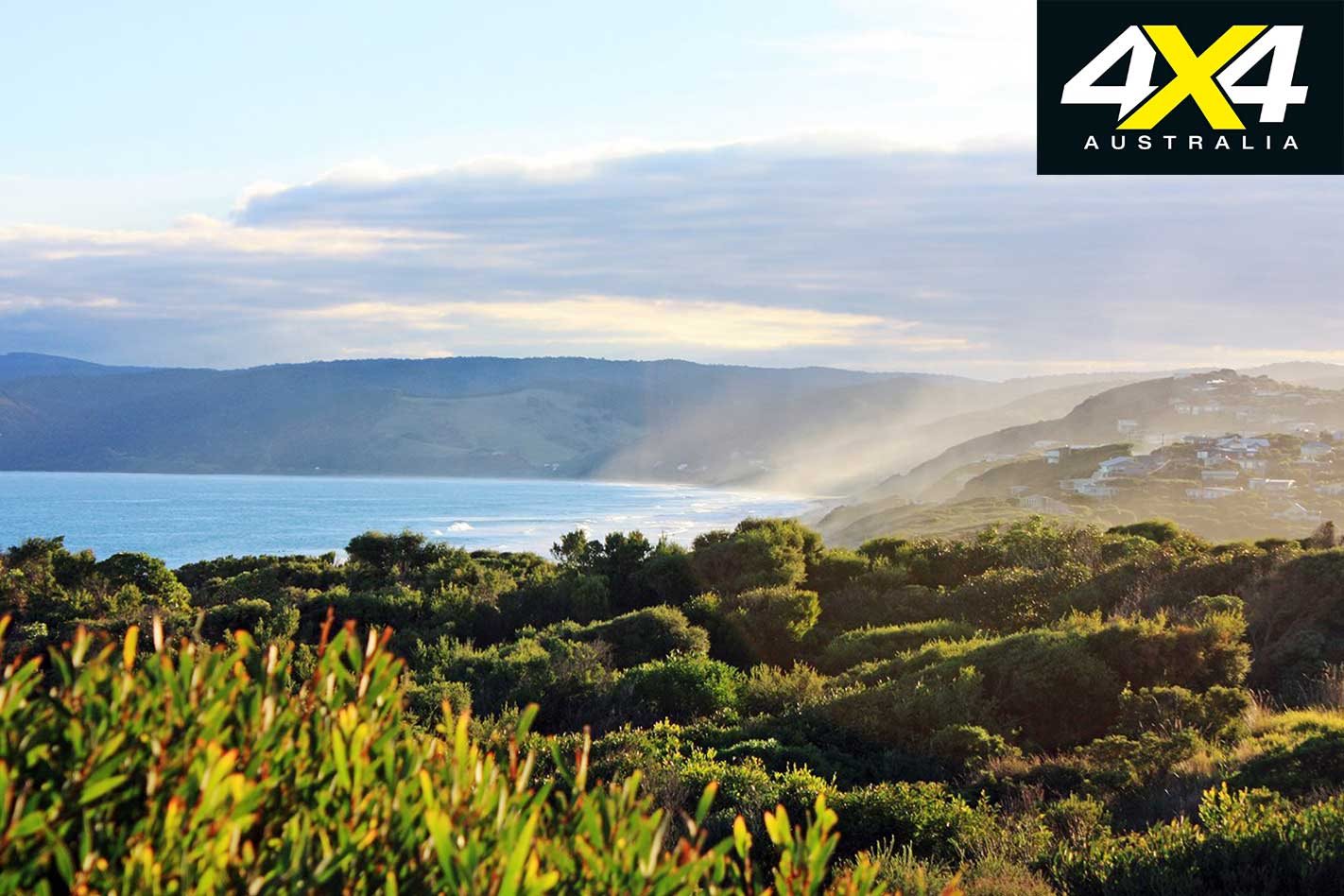 These campaigns only ensure the jobs of people sitting in the VNPA and Green offices. They’re a bit like unions − a good idea when they start out, but once the original fight has been won they need to generate another campaign to keep themselves, their well-paid executives and their cohorts in business. It goes without saying that many of the small communities in East Gippsland will be badly affected by the Emerald Link National Park if it gets up, and many people will be out of work.

Another question is, where will the timber we need to build houses and the like come from?

From the latest Forest Australia stats, the value of our exports are up, but so too are the value of our imports; with our import bill far exceeding our export income as far as timber, paper and timber products are concerned. It’s bloody disgusting, that with a country as big as ours – and with a population that is relatively small – we have to import much of our timber (an incredible $5.6 billion worth in 2017-18). 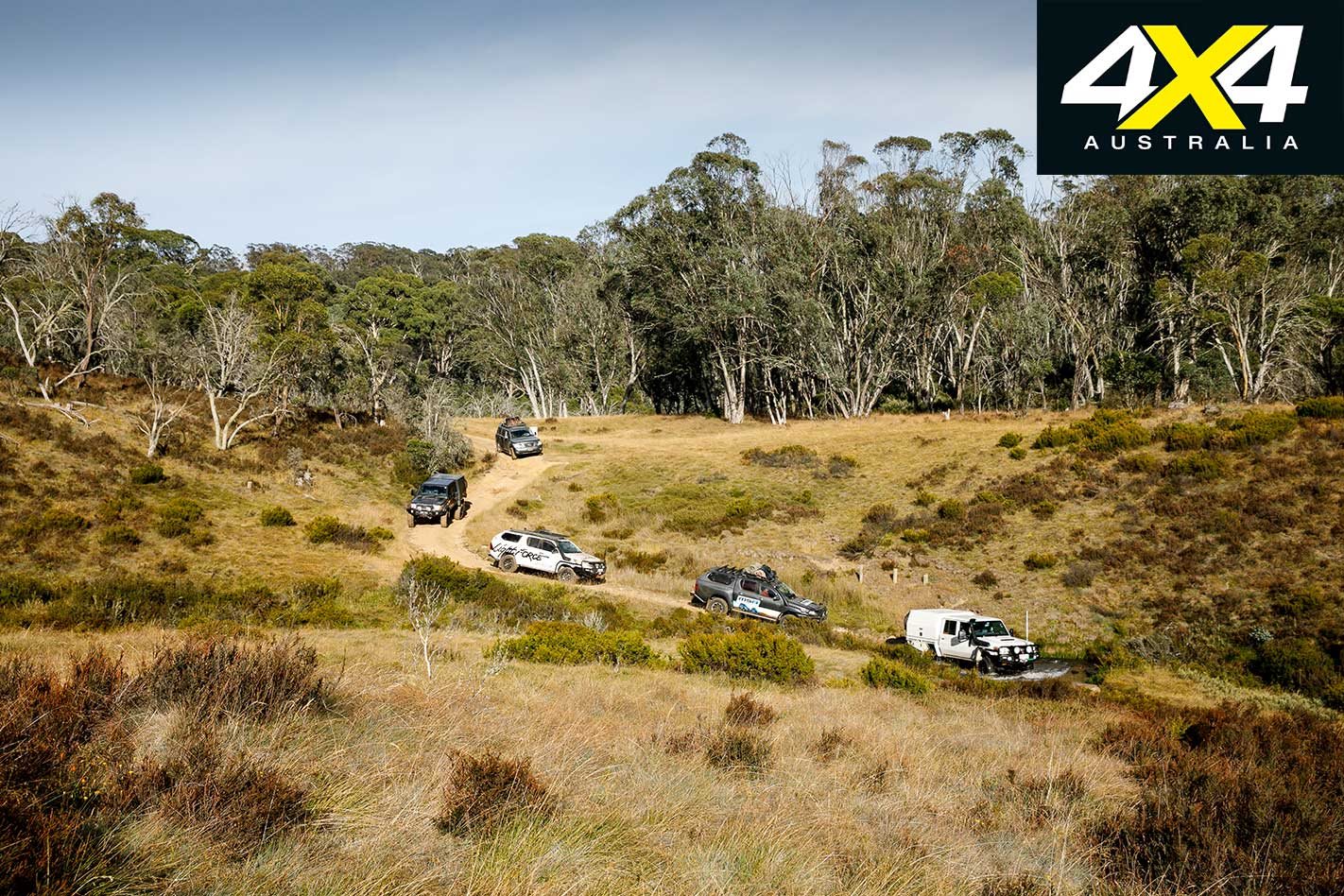 Locking up more forested country will only make matters worse, with further imports of wood and wood products increasing the pressure on the native forests and plantations that are allowed to exist here in this country.

The VNPA are now pushing for a range of new national parks and extended parks and reserves in the central west of the state. This includes extensions to the Mt Cole/Mt Buangor parks, and new parks in the Wombat, Wellsford and Pyrenees forests, while other smaller additional conservation parks and reserves are also planned.

It wouldn’t be so bad if Parks Victoria had the manpower, resources and money to manage the areas they already have. They fail on all counts!