Why the new Top Gear will suck

We loved to watch Jeremy Clarkson fall on his cocky face, and he knew it. There is no sign replacement Chris Evans gets that

We loved to watch Jeremy Clarkson fall on his cocky face, and he knew it. There is no sign replacement Chris Evans gets that.

WITH the possible exceptions of Tony Abbott’s leadership, Jamie Packer’s relationship with Miranda Kerr and Paris Hilton’s acting career, it’s hard to recall anything more obviously destined to fail than the new version of Top Gear.

I must own up to a certain attachment to the brand, having been a fan of the show and then having been paid to edit its briefly distracting Australian magazine version. But even though I was a pie-eyed optimist and a booster of all things Top Gear, I couldn’t evince the slightest enthusiasm for the new, Chris Evans-helmed iteration, due to hit the world’s screens in May.

Chris who, I hear you ask. Exactly. Those of us unfortunate enough to have lived in the UK in the past know who he is, and have done our best to forget him. Famously titled the Ginger Whinger, he’s one of those gormless, self-loving radio and TV hosts who make being famous look like the kind of job you can only do if you're a top-shelf twat. Like an even less likeable Rove McManus.

He also married Billie Piper, a poppet singer/Dr Who companion, many years ago, despite the fact she was a tenth of his age at the time. 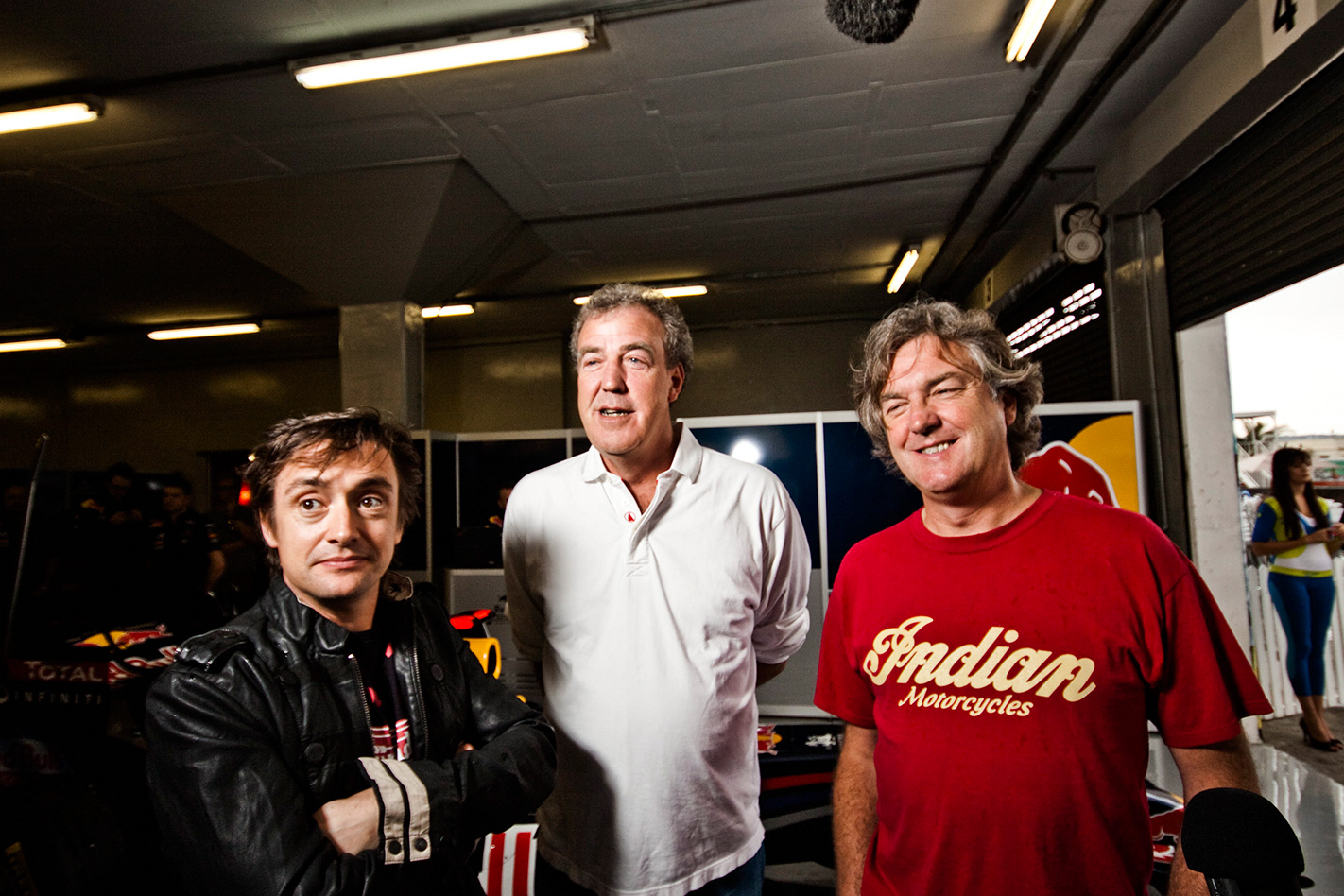 Worse still, he’s the kind of motoring enthusiast whose association with cars is through owning a hugely expensive collection of them. He is, in every way, someone most of us can’t relate to.

Sure, James May has bought Ferraris, even new ones, and Jeremy Clarkson has bought plenty of expensive metal. But in both cases their grounding was in being journalists, actual motoring writers (Richard Hammond is, was and always will be a tooth model, but he was just eye candy for the ladies anyway).

Apparently Chris Evans crashed the first car he got to drive on the famed Top Gear test track, expensively and badly. But the BBC is denying this ever happened, which just goes to show you that the wrong people are in charge.

The defining philosophy of the whole Top Gear brand is the phrase “ambitious, but a bit shit”, which means a cock-up like that should be celebrated. Sadly Evans’ ego is possibly too big to admit to failure. (I once sent a Top Gear mag writer to Russia to enter an ice race and he came back and proudly told us he’d gone and won it. We were so disgusted we thought about pulling the story.)

When it comes to ego, of course, Clarkson is not lacking. But he was also wise enough to know that it was funny for viewers to see him fail. Yes, Top Gear was often filled with shots of the presenters sliding majestically around the Dunsfold Airfield, but there were plenty of shots of them overcooking it, too, because the idea was that they were, at least in some small way, relatable, a bit like us. (Interestingly, a TG staffer once told me that Hammond was the scariest driver of all three, because he was so madly competitive that he would go well beyond his abilities to win.) 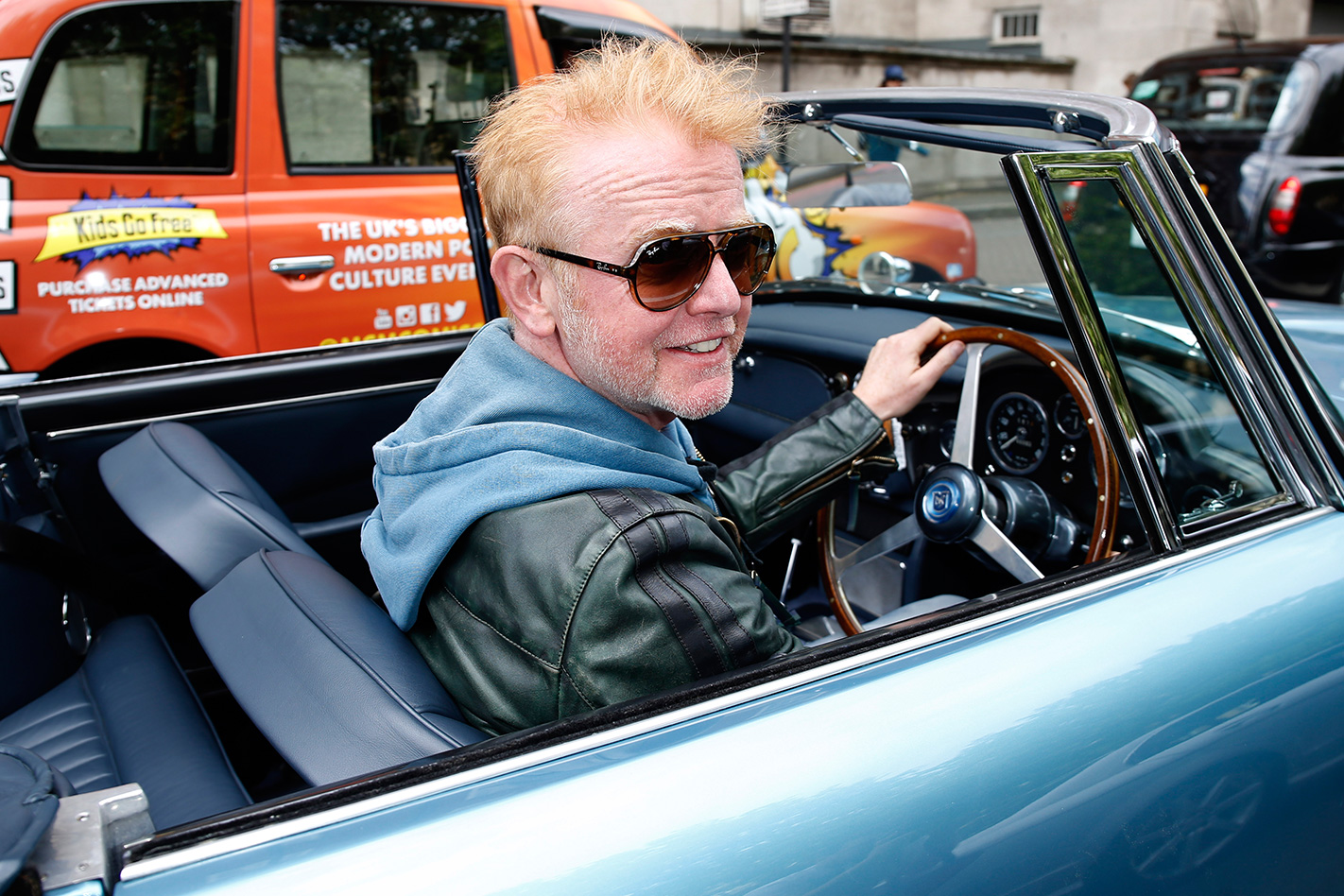 When real pace was called for, they had The Stig, which is about all the show still has, and which makes you wonder what they’re playing at with Evans’ co-presenters. Rumours that the Germanically-jawed bore David Coulthard was going to be part of the team have now, thankfully, been quashed, but the still unconfirmed - at least by the BBC - hot tips are Chris Harris, a man we know and like a lot at Wheels after his recent collaboration with the mag, and Sabine Schmidt, who is German.

Both of these people are amazing drivers, and will thus make Evans look like the simpering tool he is, but is that the point of Top Gear? Can a German be funny, or have we, in fact, already seen Sabine’s best work on the show, famously beating Clarkson around the ’Ring in a Ford Transit van?

The whole thing sniffs of desperation, which is what it is, because without the three hosts who made it, by some measures, the biggest television show on Earth, you can’t really have a Top Gear any more. The boys made it their own, and replacing them would be like wheeling out the Rolling Stones without Mick Jagger, Keith Richards or that old bloke on the drums.

The BBC must try, of course, because the TG brand has been the golden goose for the corporation for many years now - DVD sales alone rake in millions - and Dr Who can’t raise BBC’s global arm to continued profitability on its own.

Perhaps the most incredible fact to come out of the Top Gear offices so far is that Chris Evans has signed a three-year contract to do the show. That’s about as hopeful as predicting Abbott will run the country again.

Prepare yourself for car-crash TV, and not the good kind.

As for Clarkson, Hammond and May’s new show, allegedly called Gear Knobs and set to be broadcast globally on Amazon Prime (it’s like a Netflix you’ve never heard of), its chances of success have to be slightly higher, but not much. Is there really anything we haven’t seen those three do before? 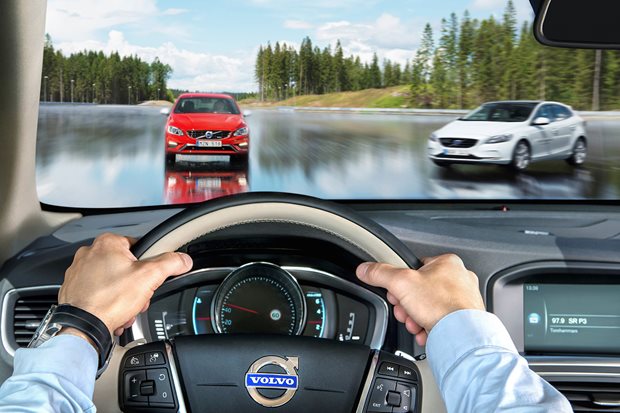 The AstaZero test facility is a key plank in Volvo’s pledge to build zero-fatality cars. Step inside… 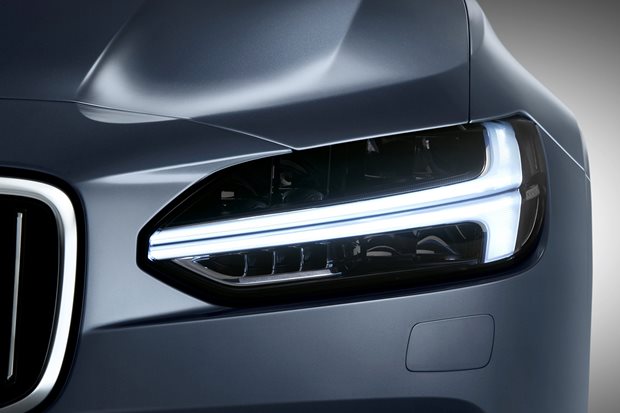