After almost 700km on a glorious Tuesday in April, one thing is clear.

Those who are in the market for an ultra-high-performance SUV might as well go straight to their nearest Lamborghini dealer.

Yes, there are quite a few rivals out there, but if you want badge cred, extroverted style, boisterous sound and performance wrapped in one, then the new Urus is exactly what you need. That’s, of course, once you get over the concept that a twin-turbo V8 SUV is something you ‘need’ in your life. 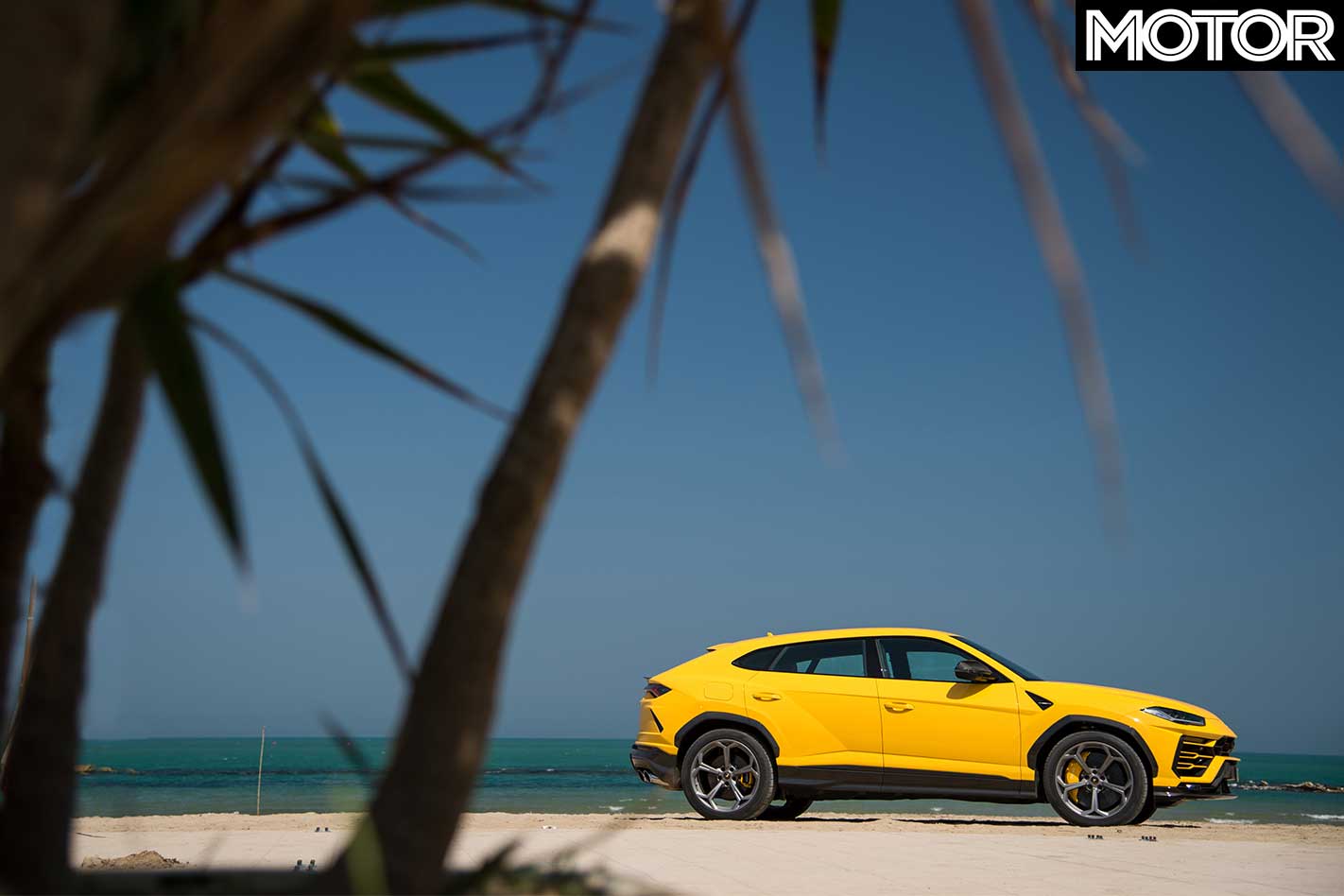 However, from the get-go you have to realise that this wedge-shaped, $390,000 Lamborghini SUV is all about numbers. The Urus will eclipse anything that takes longer than 3.6 seconds to get to 100km/h, doesn’t pass 200km/h in 12.8sec or won’t reach at least 305km/h.

Believe it or not, the Urus is every bit as quick as the rear-wheel drive Huracan Spyder around the Nardo handling track.

You have to remind yourself that this is a 2200kg SUV. Yet, with 478kW on board, the power tends to outweigh the heft. Adding to that, there’s 850Nm (between 2250 and 4500rpm) of thrust channelled to all four wheels via an eight-speed auto, fusing diesel-like urge with petrol-esque punch.

So it’s safe to say the Urus is fast, then. But what about fans of the Defender and G-Class; will they look at the Urus in disrespect? 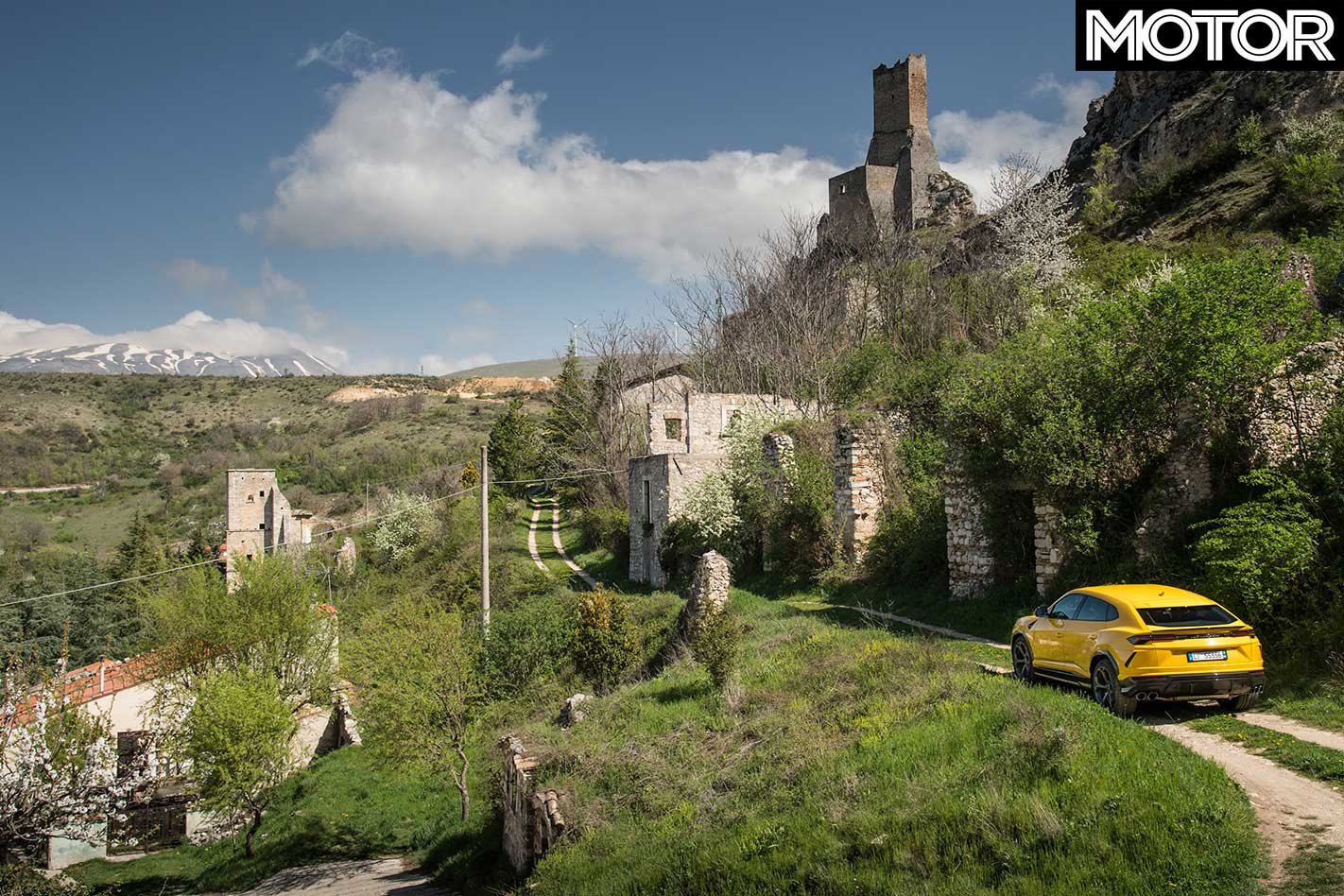 Although the low-profile Pirelli rubber and jewel-finish 22-inch rims, along with a lack of transfer case, probably will turn them off to start with. Still, in terms of actual off-road ability, the ‘rugged’ Lambo is a real pro when travelling on sand, through mud and over gravel. We have done a full assessment of the Urus’s off-road capabilities during our stint with the pre-production mules.

The reality is, though, that the Urus is likely to see bigger potholes than it is beaten tracks. And sadly, a sequence of surface imperfections will send shockwaves straight through the Alcantara-rimmed steering wheel and driver’s seat.

While smooth damper responses and a cat-like chassis compliance are not among the fortes of this Lamborghini, the Urus won’t lose its inner equilibrium. It never strays, and its proven German-built-tough DNA suggests it won’t break, either. 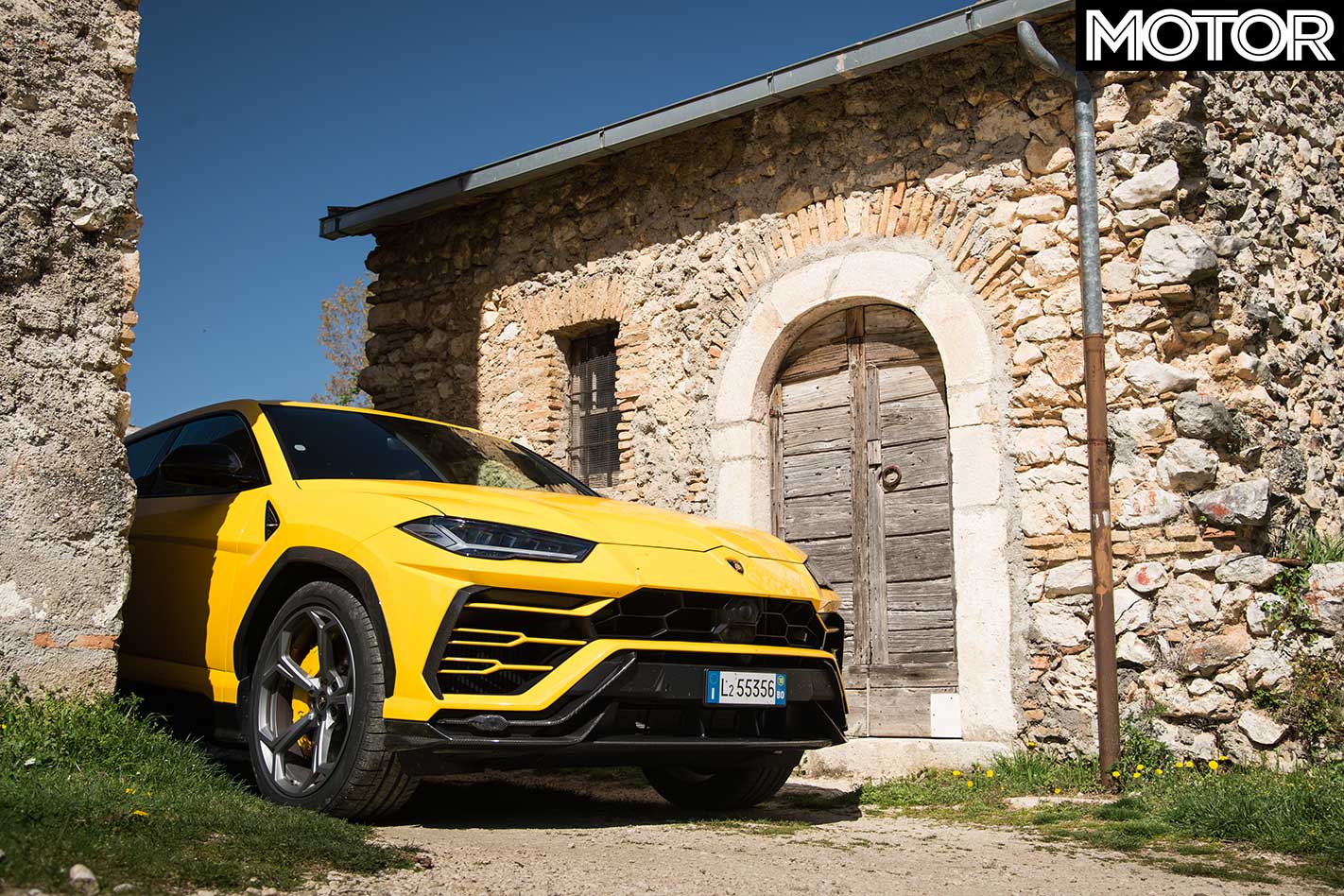 In just about all conditions, the secret-recipe Pirelli P Zeros clench the tarmac with rubber claws. The traction systems and torque vectoring step in to control the considerable lateral and longitudinal forces whenever the driver feels the itch to boot the throttle.

Dish up an adult portion of mid-range grunt, and the air suspension will duly summon its double cushions, the active anti-roll bars eliminate lean almost completely, and the rear-wheel steering keeps assisting the trajectory. Despite the considerable bulk and weight, the Urus is a confidence-inspiring piece of kit.

Like any modern performance car – ahem, I mean, SUV – the jacked-up Lambo has various driving modes from off-road, to comfort, to sport, etc. But let’s jump straight to Corsa, where the motto is fast and hard. Here the ESP works with a scalpel, the chassis feels like it tightens and the rear-wheel steering comes into play. 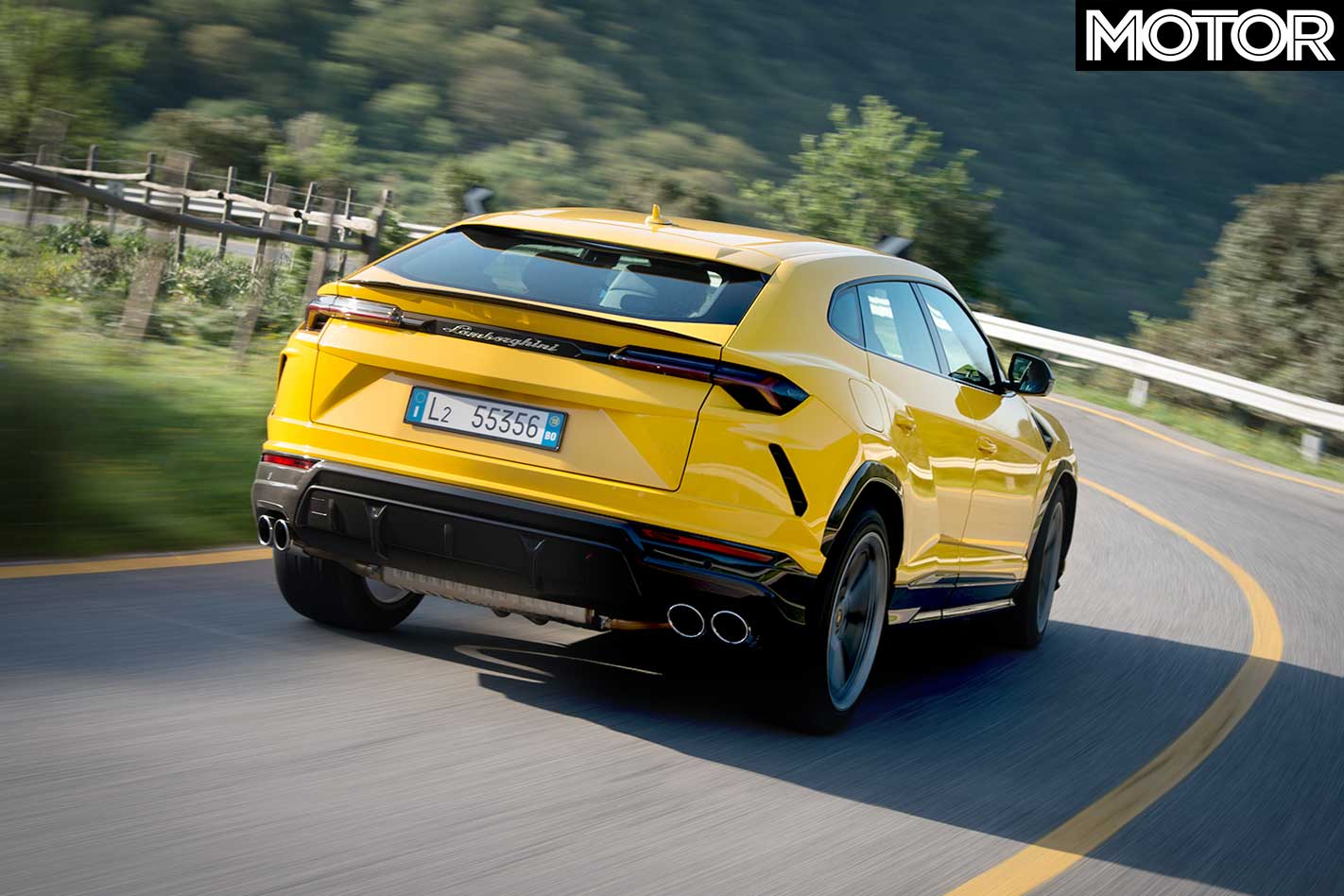 Sadly, you can’t have 95 per cent of the variables in hyper-active Corsa and the dampers in cushy Comfort at the same time – you can in a Ferrari. This may be a disadvantage on paper, but it is almost irrelevant on the road where Comfort is more of a token gesture than a true orthopaedic aid.

Still, you can’t help but question whether it is actually as fast as a Huracan on a twisty road – you bet it is. Unlike the Spyder, the new SUV musters quantifiably more spring travel, an extra hand’s width of ground clearance, exceptional composure and tangible torque vectoring.

In its segment, the Lamborghini Urus epitomises dynamic excellence. Despite all the mechanical and electronic wizardries, you can always feel, if only to a varying degree, that going really fast is a challenge to the driver and not a computer-controlled virtual reality excursion. It’s engaging, which is, in many ways, the biggest surprise. 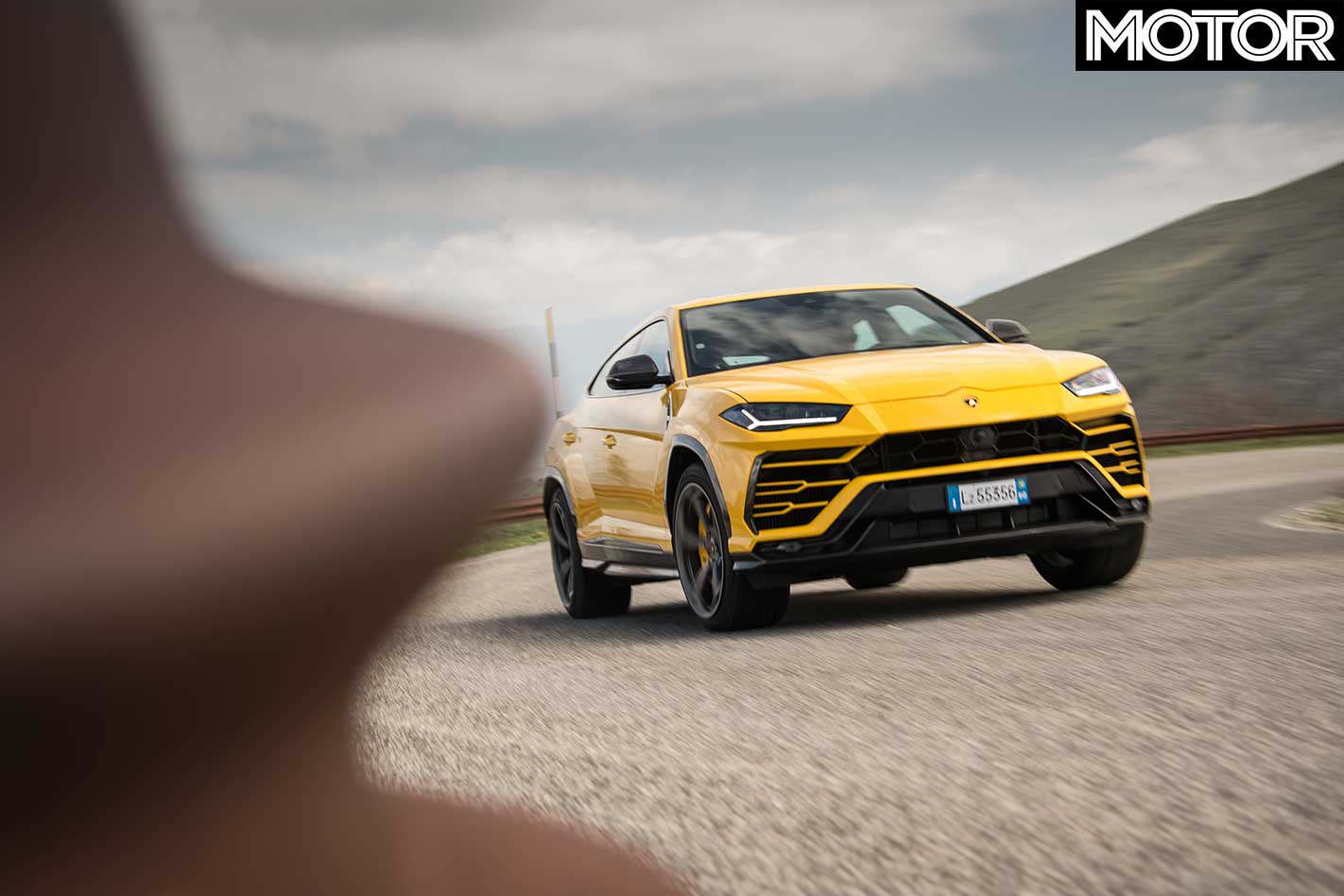 Given the performance at hand here, it’s lucky that before things go seriously wrong, the carbon-ceramic brakes feel as though they are pulling your eyes out of their sockets. The giant 440mm front discs offering plenty of purchase to arrest the pace. Still, if the brakes don’t pull you up, the scary fuel consumption and rather small 75-litre tank certainly will.

Tried and tested on MOTOR reviews

Despite the purist’s cry for a sonorous atmo V12 (think LM002), it’s the exhaust which leaves the most lasting impression to those left in the wake of this crazy SUV. 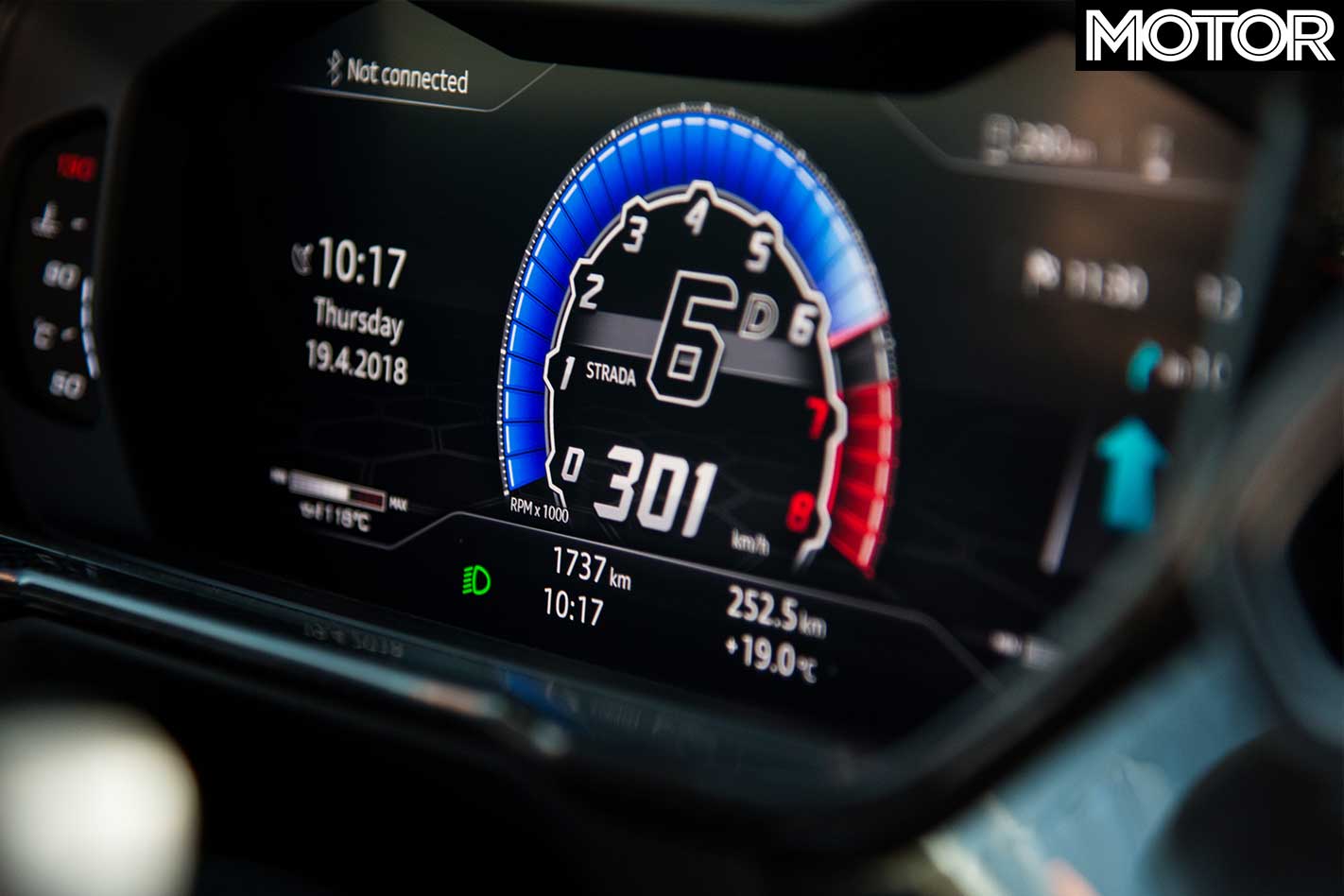 After all, full throttle in a low gear rocks the ancient Autostrada tunnels to their very foundations, while raucous, intermittent downshifts make paint chips flake from the ceiling and the overrun is equally as intense. It threatens to deafen anything within earshot. While it doesn’t have a V12, the acoustics are still an event – and so they should be for a $390K Lamborghini four-by-four.

Inside, the Urus looks like a Q7 on drugs… stick with me. The hexagonal trademark motif inspired by the Marzal concept car from way back when is the overriding theme – like the Nike swoosh or the M of the golden arches. The rainbow design of the centre instrument cluster mixes Atari overtones with futuristic graphics, suggesting the creator originated deep within the PlayStation generation. 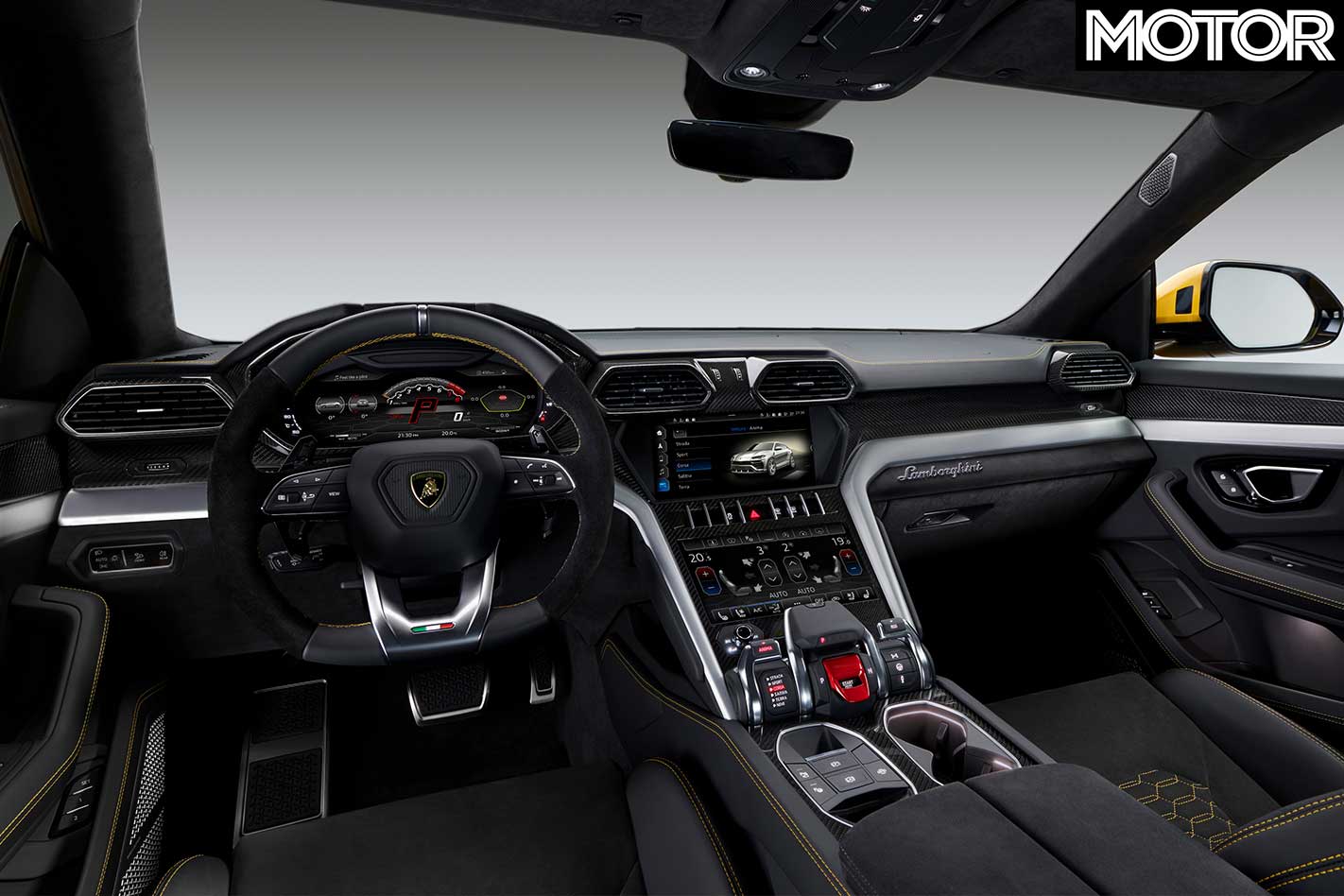 The long horizontal array of tiny push buttons separated by even tinier silver dividers that runs along the centre stack is still as confusing as it was in the Gallardo. The main in-dash screen is now of the push-button kind, which doesn’t help much because its location renders it out of reach for some drivers and it collects greasy fingerprints.

Classic MOTOR: 48 Hours with the Gallardo

The Alcantara-trimmed seats could do with longer cushions and more supportive squabs, but there is leg and headroom in abundance, if only for the driver and the front-seat passenger. What’s not to like is the letterbox view through the rear-view mirror, the compromised packaging in row two and some ergonomic idiosyncrasies. Still, when have you had a 575-litre boot in a Lamborghini recently? 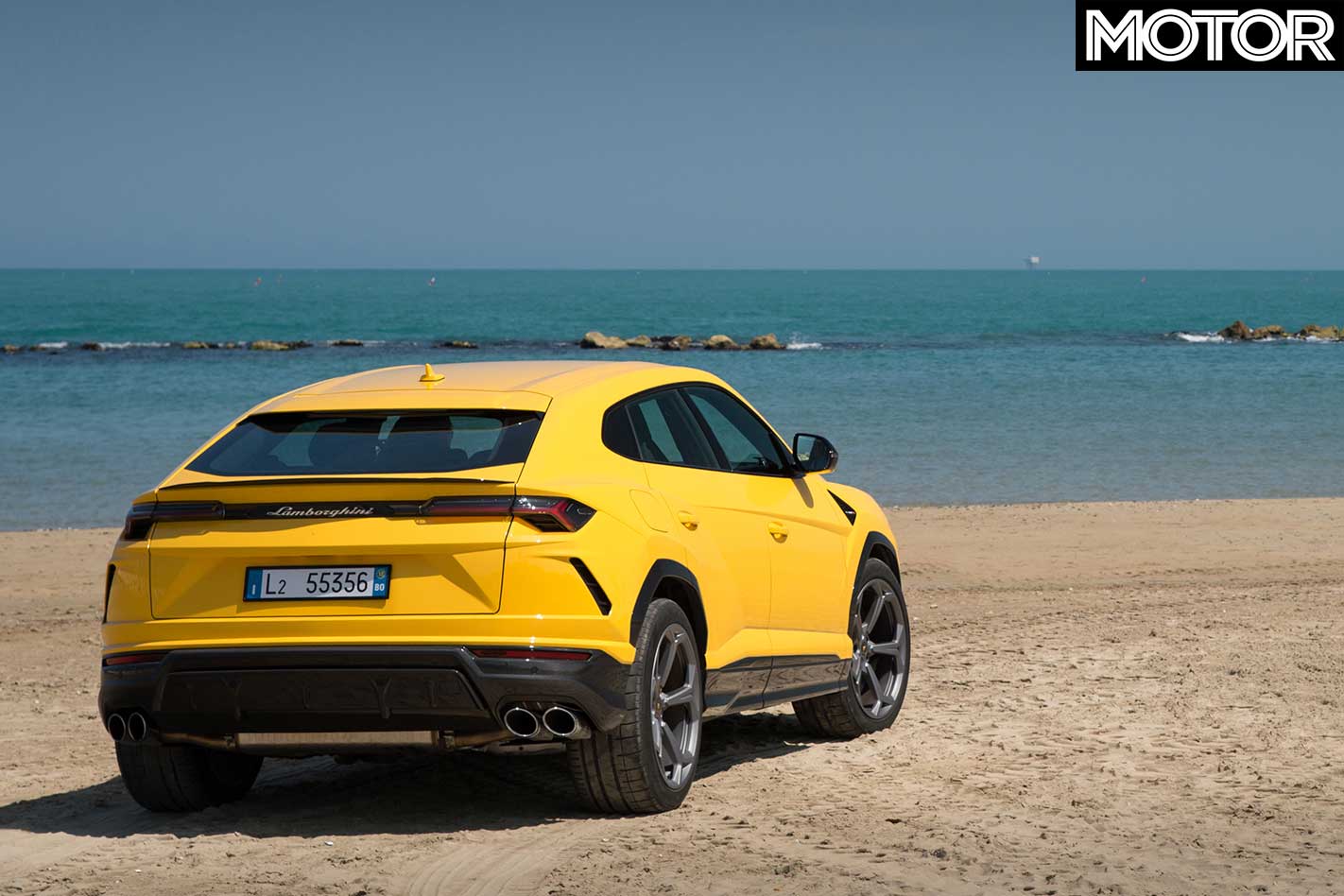 Ultimately, what matters is how the Urus makes you feel. It is a Lamborghini after all. And when you hear this thing between 5000 and 7000rpm in all its big-bang glory, you’ll feel a lot.

It has a seductive blend of roadholding and straight-line performance that’s coupled with a depth of feedback that runs through the steering, drivetrain and brakes. Oh, and it gets 11 out of 10 for street cred (according to some). And with predicted sales of 3500 per year (which would double Lamborghini’s production), you better get used to seeing this super-SUV hounding your rear-view mirror. 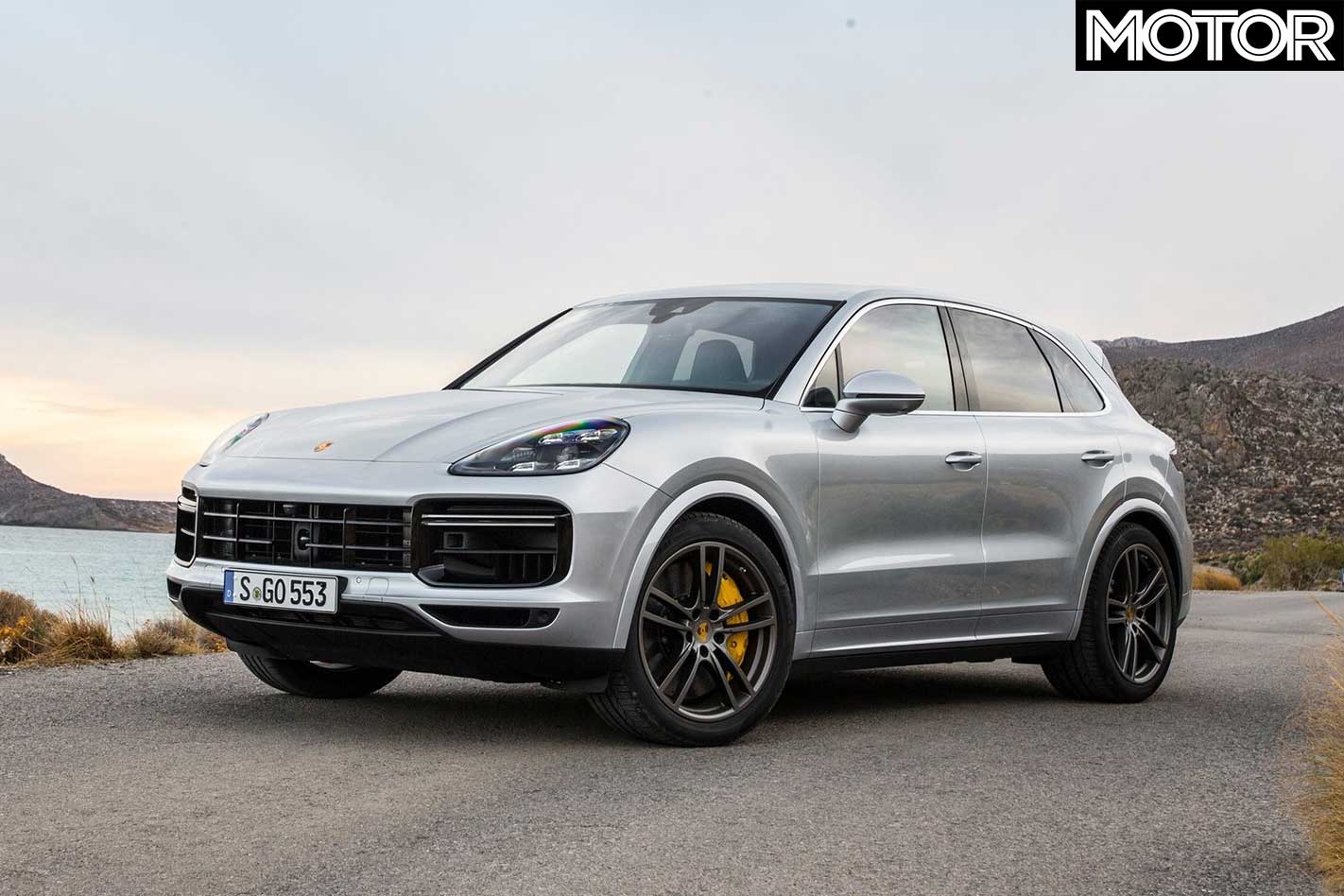 While we wait for the release of the berserk Cayenne Turbo S, the current range-topping Turbo continues to redefine the laws of physics. With a 4.1sec 0-100km/h time, it’s almost a match for the Lambo on pace – it’s also the pragmatic choice. 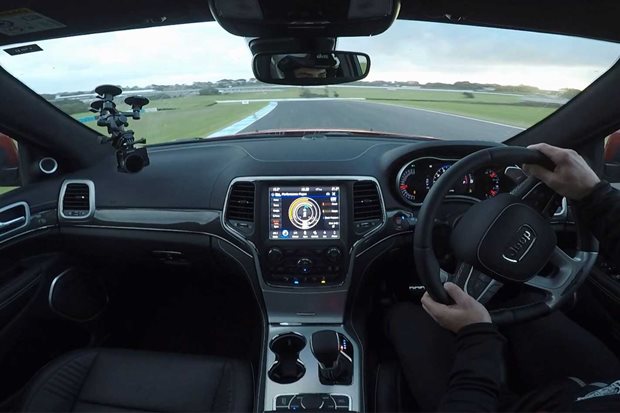 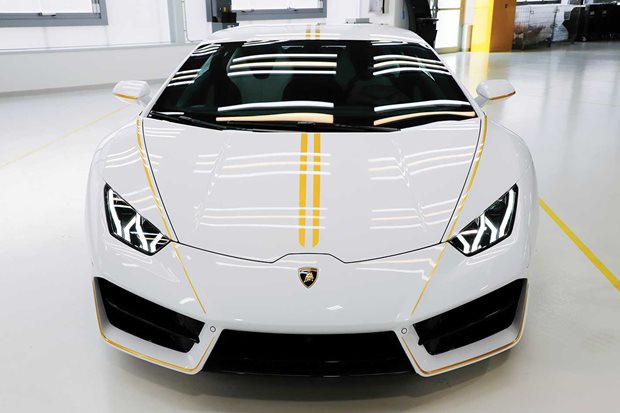 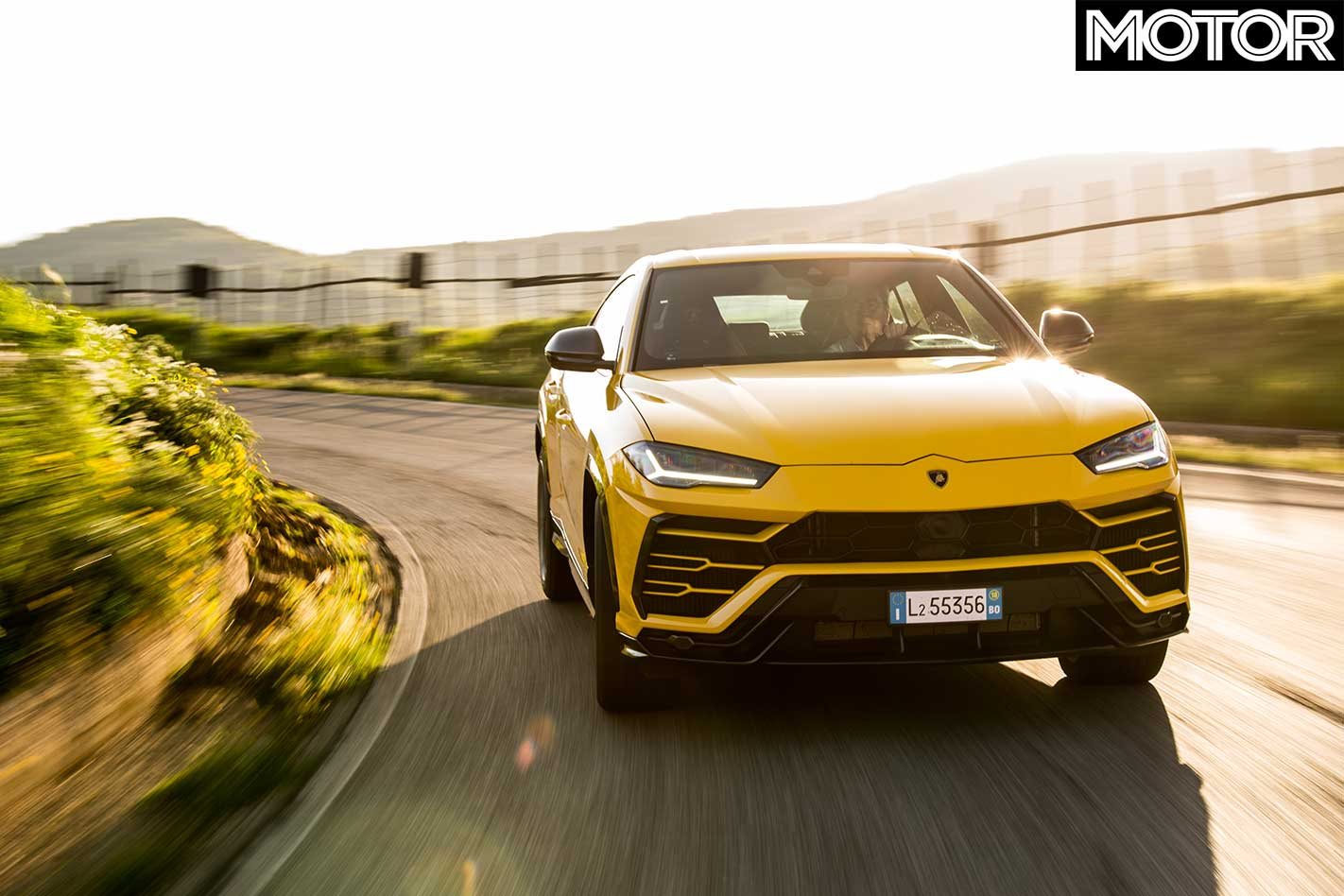 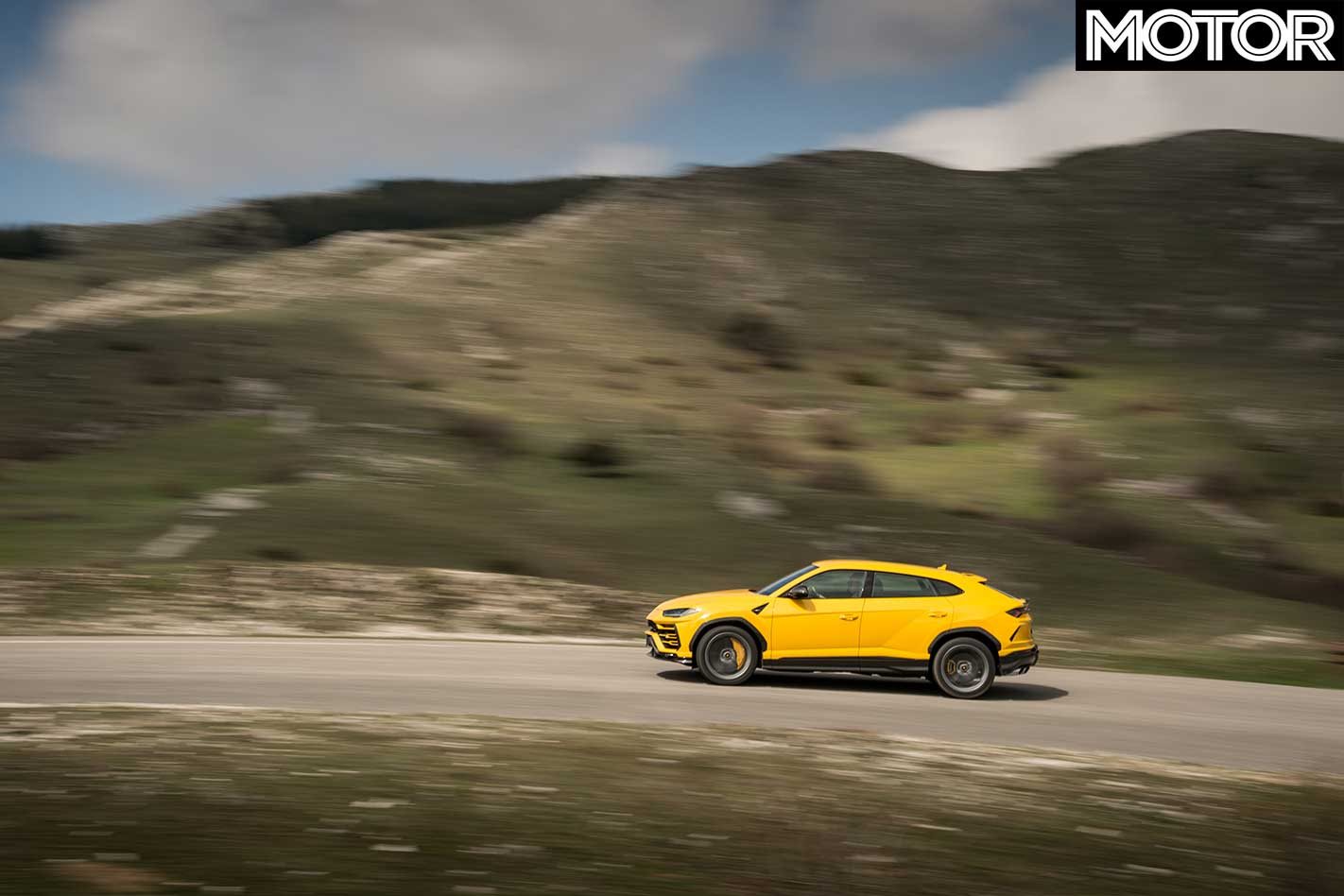 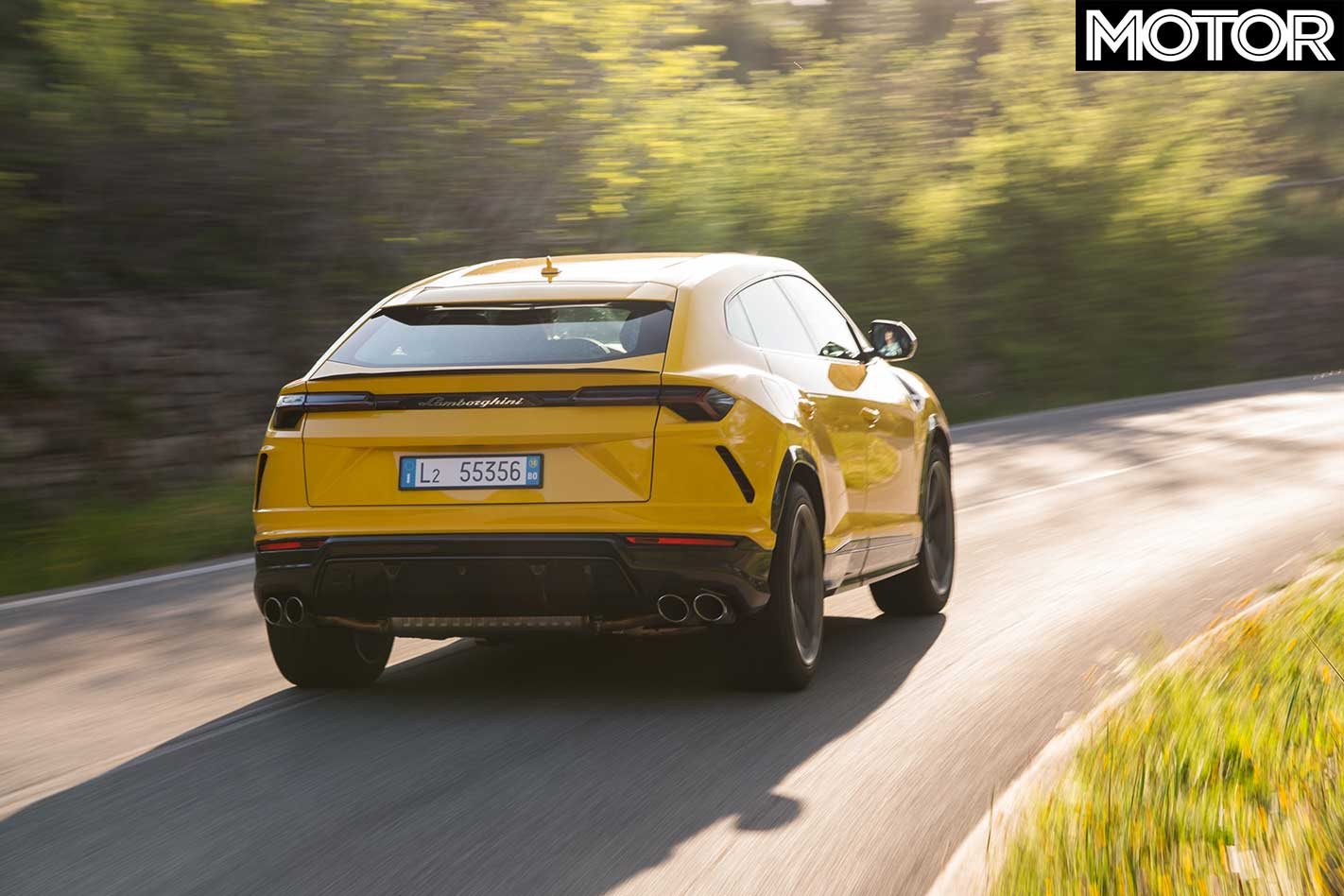 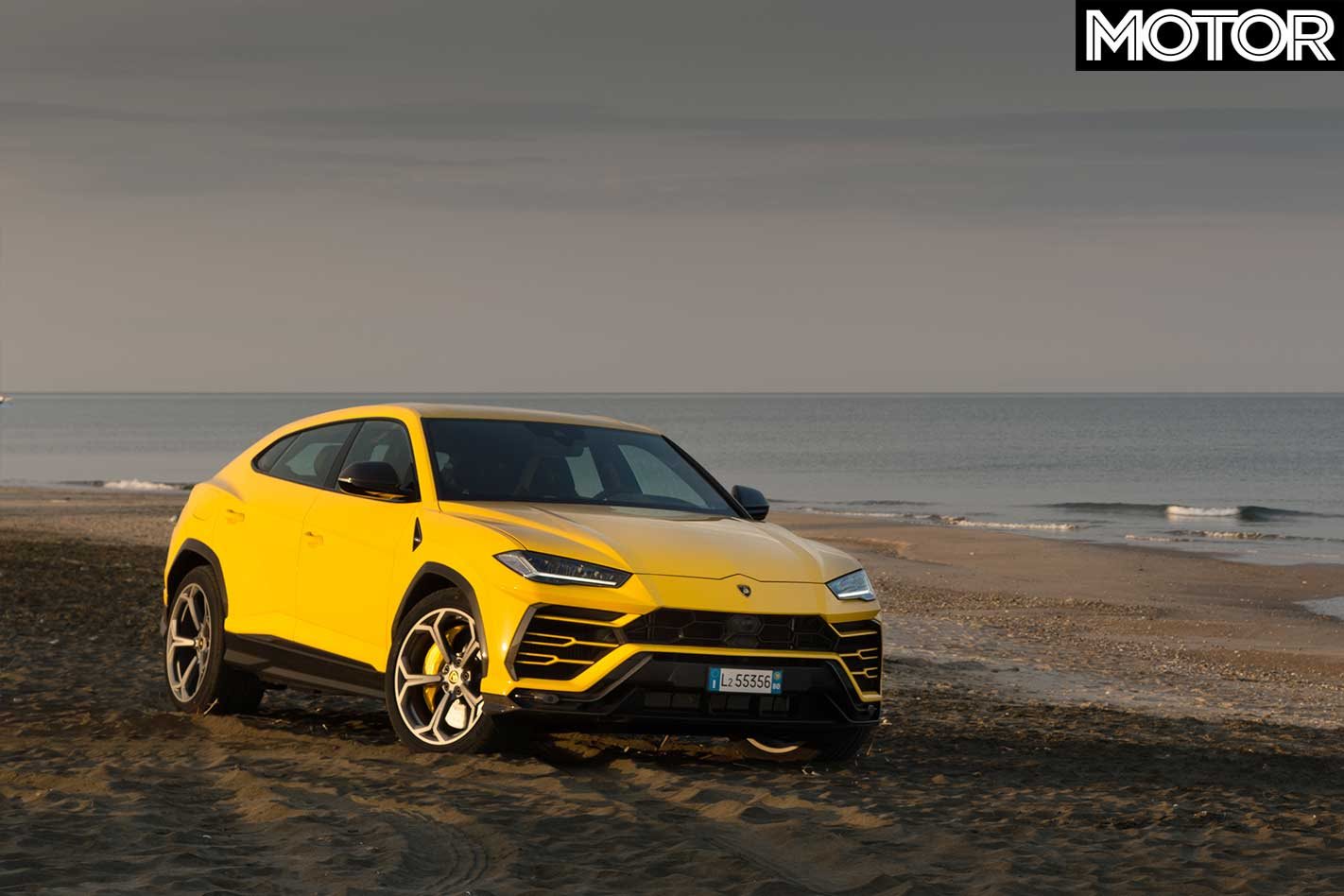 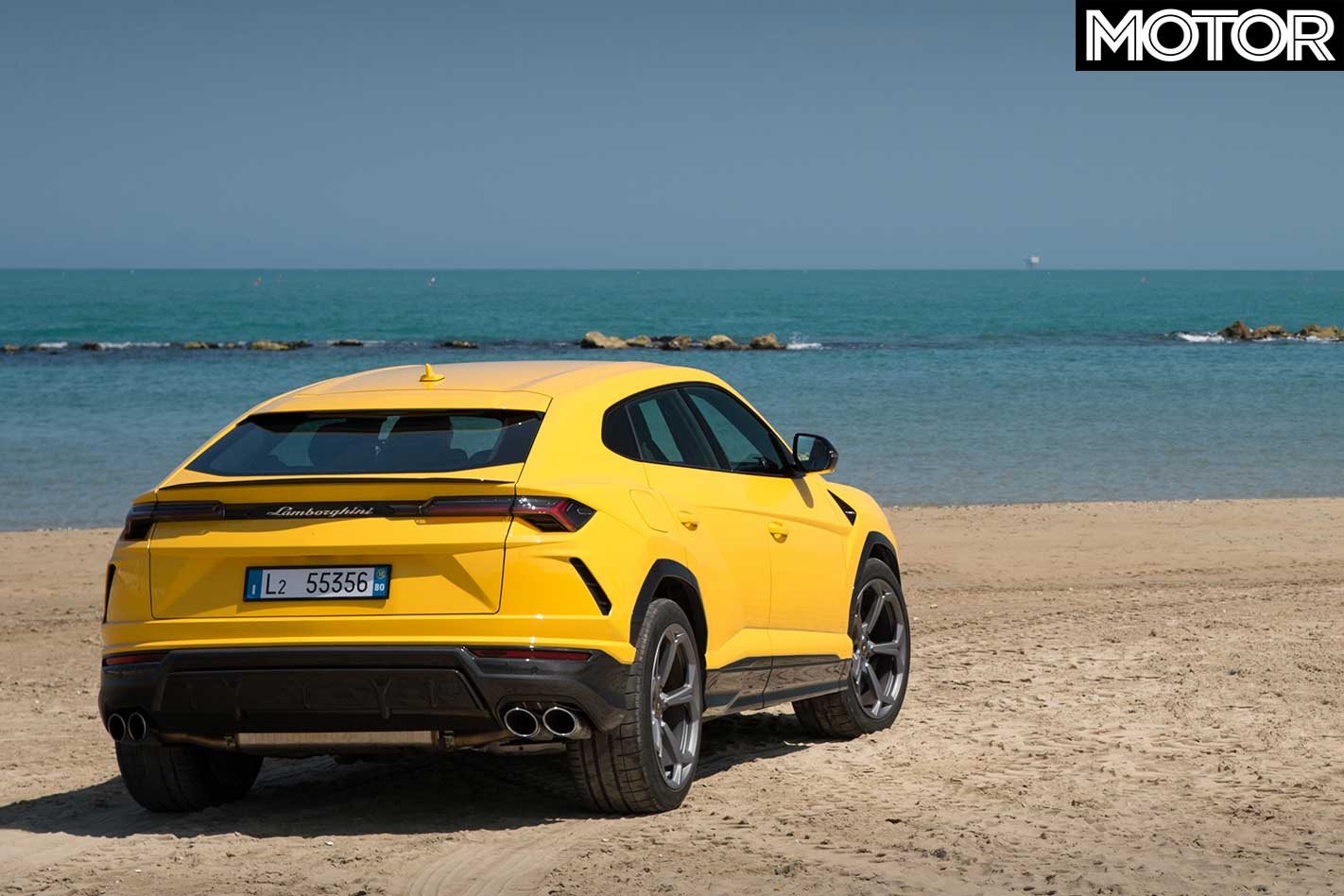 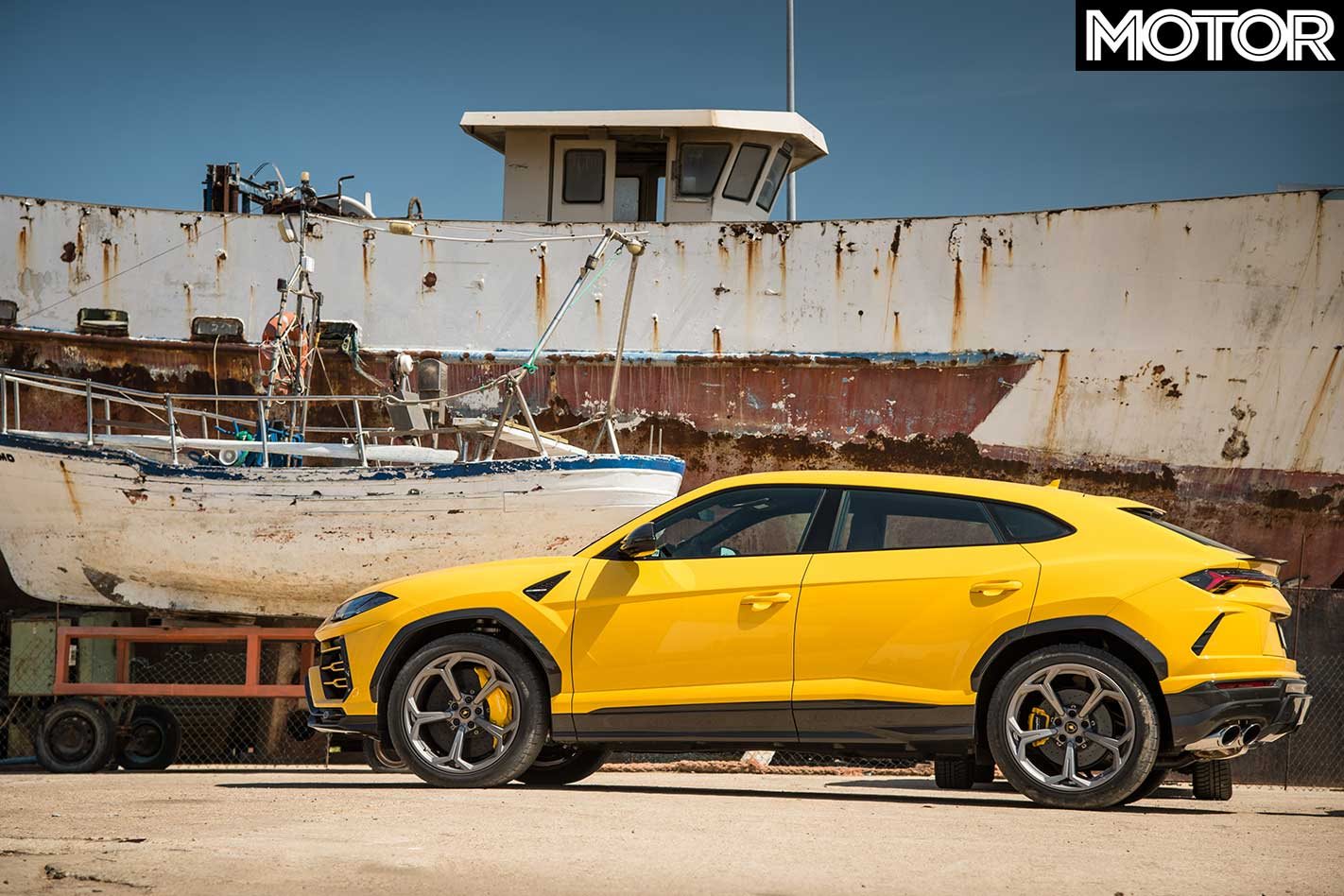 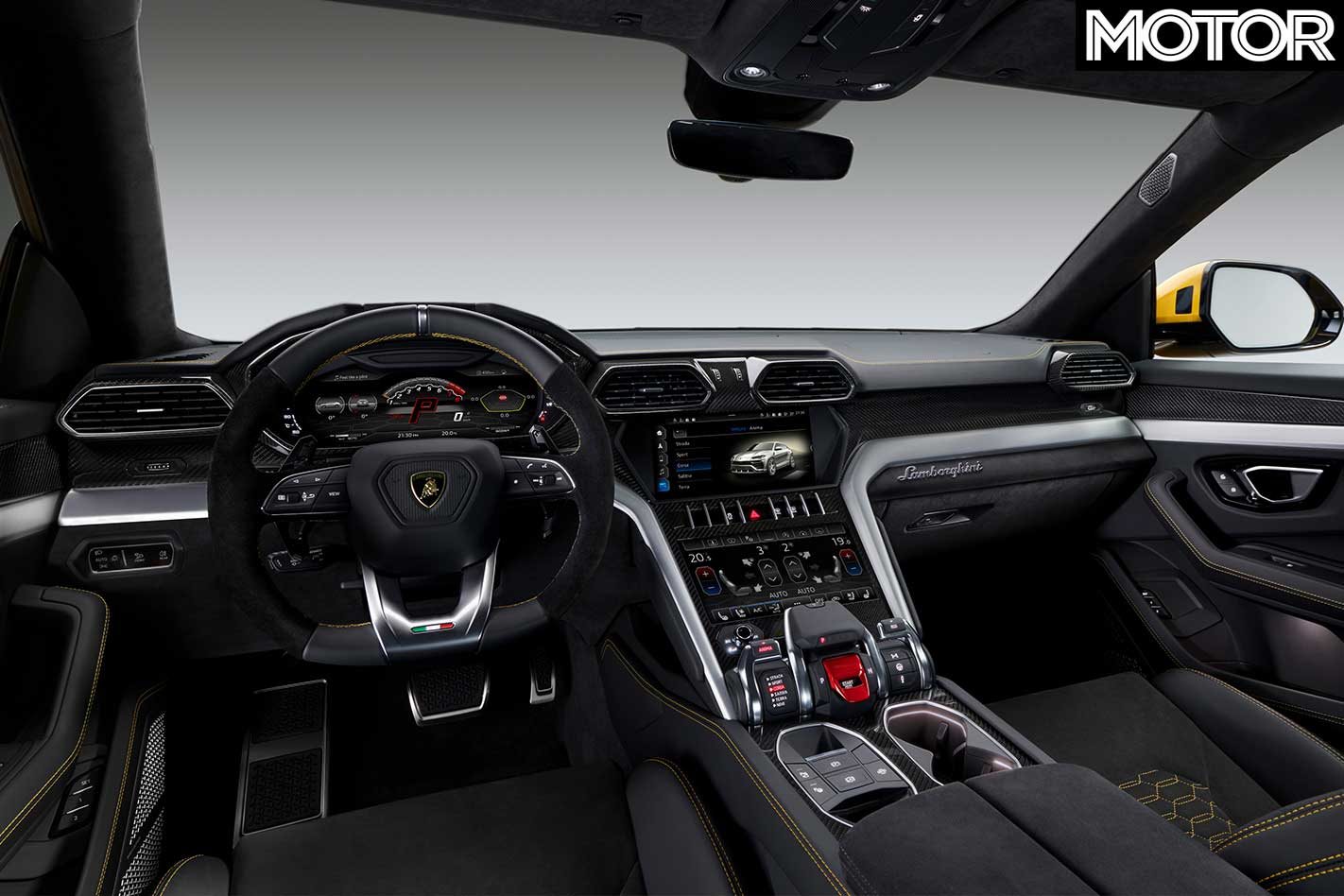 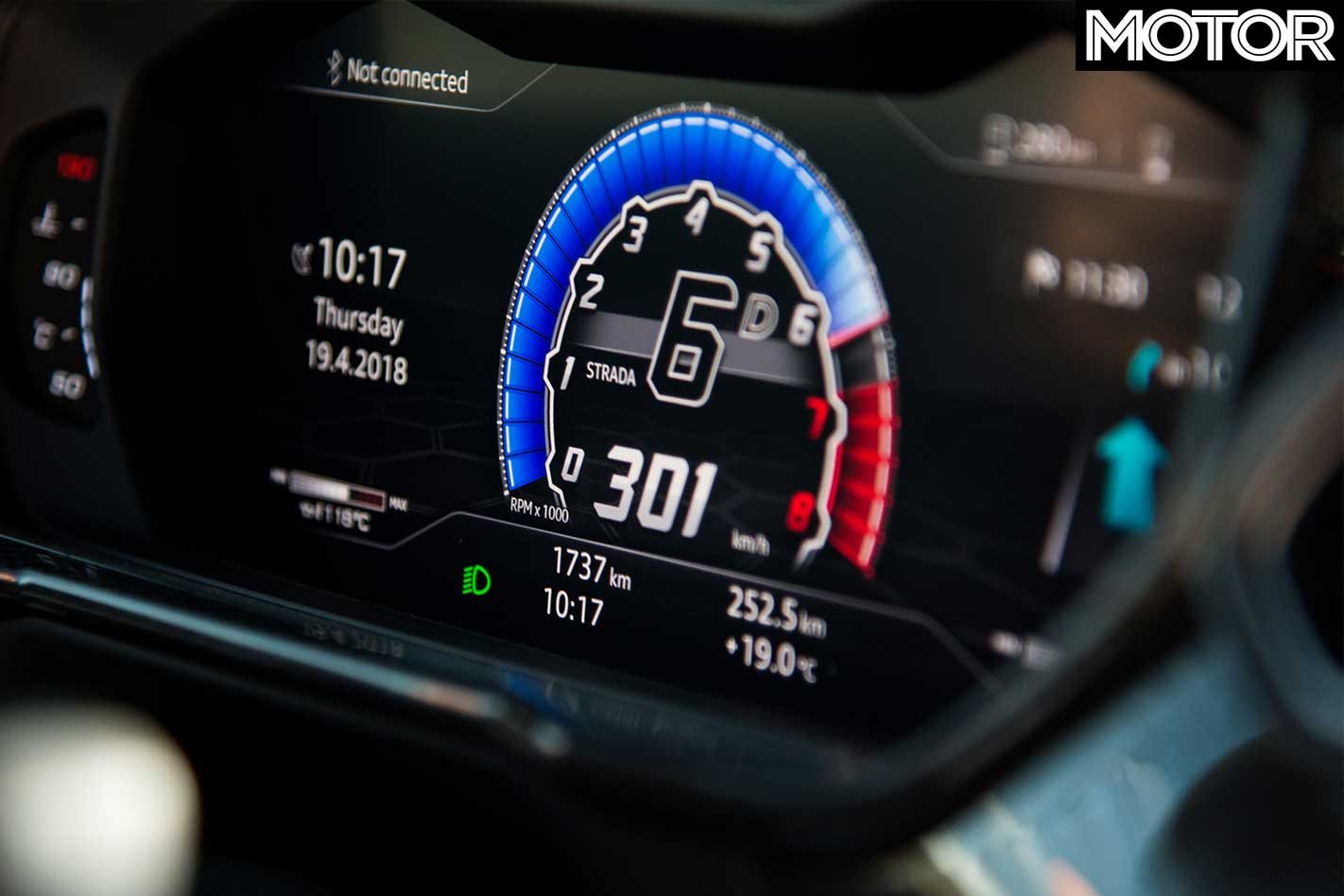 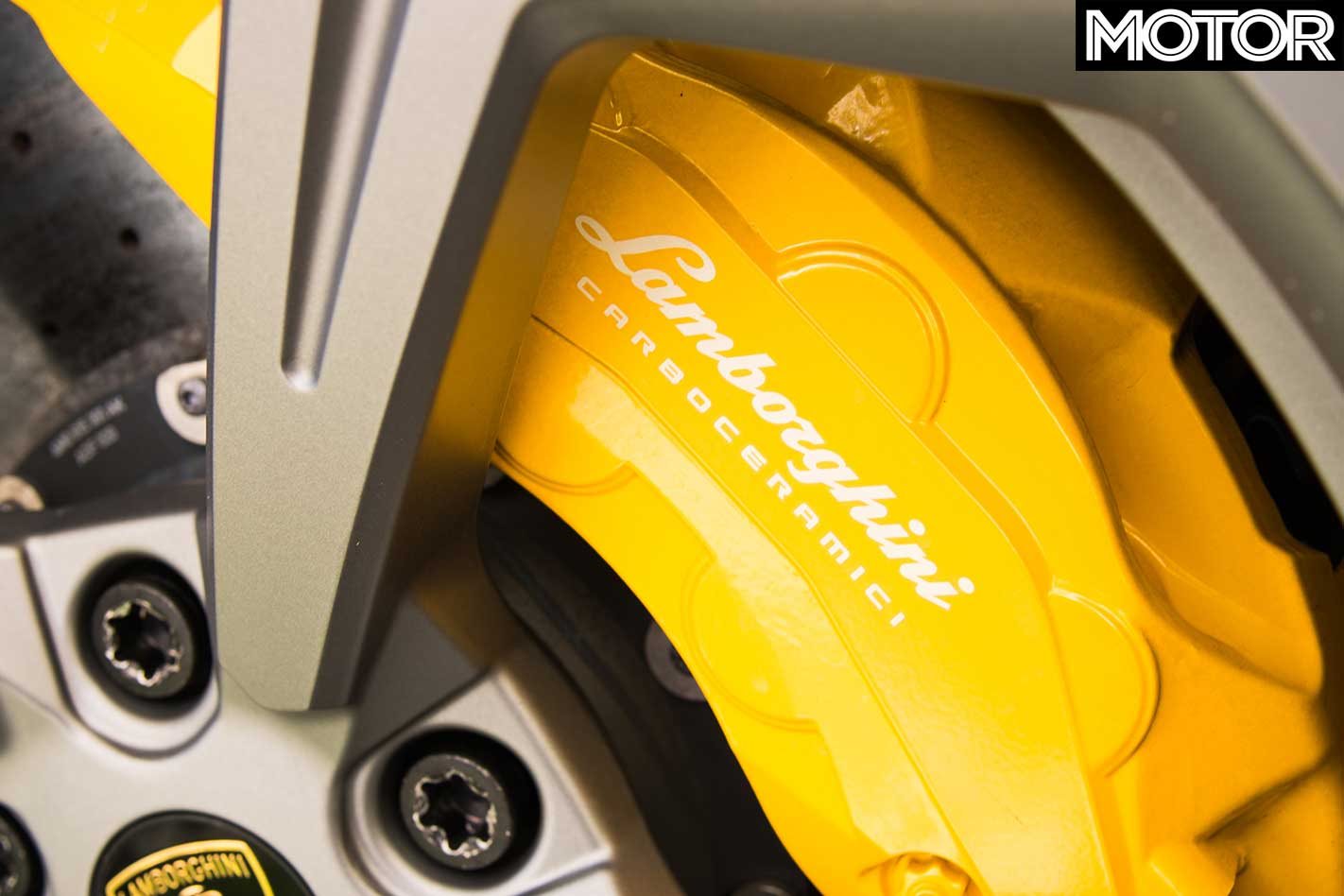