A Ferrari SUV. It’s madness... Be a good dad, Sergio Marchionne and please say no to the SUV brats

Consistency is the hobgoblin of little minds, said Emerson (then, the next day, probably said, “No it isn’t”), but it’s the cornerstone of both good parenting, and good custard.

And usually I would care more about custard than parenting, but having recently moved into new digs, I’ve had a crash course in inconsistency from the bad, no-good, really terrible parents next door, and their awful screaming kid. These parents can’t stick with anything: “Time for a bath. No, you’re definitely having a bath.

Okay you don’t have to have a bath.” So the kid learns that nothing is really final, and tantrums get you whatever you want, and so grows into a spoiled turd, unless someone arranges a terrible “accident” on a day when I have a convenient alibi. And that’s the same reason why ordinary car buyers are, by and large, spoilt brats. 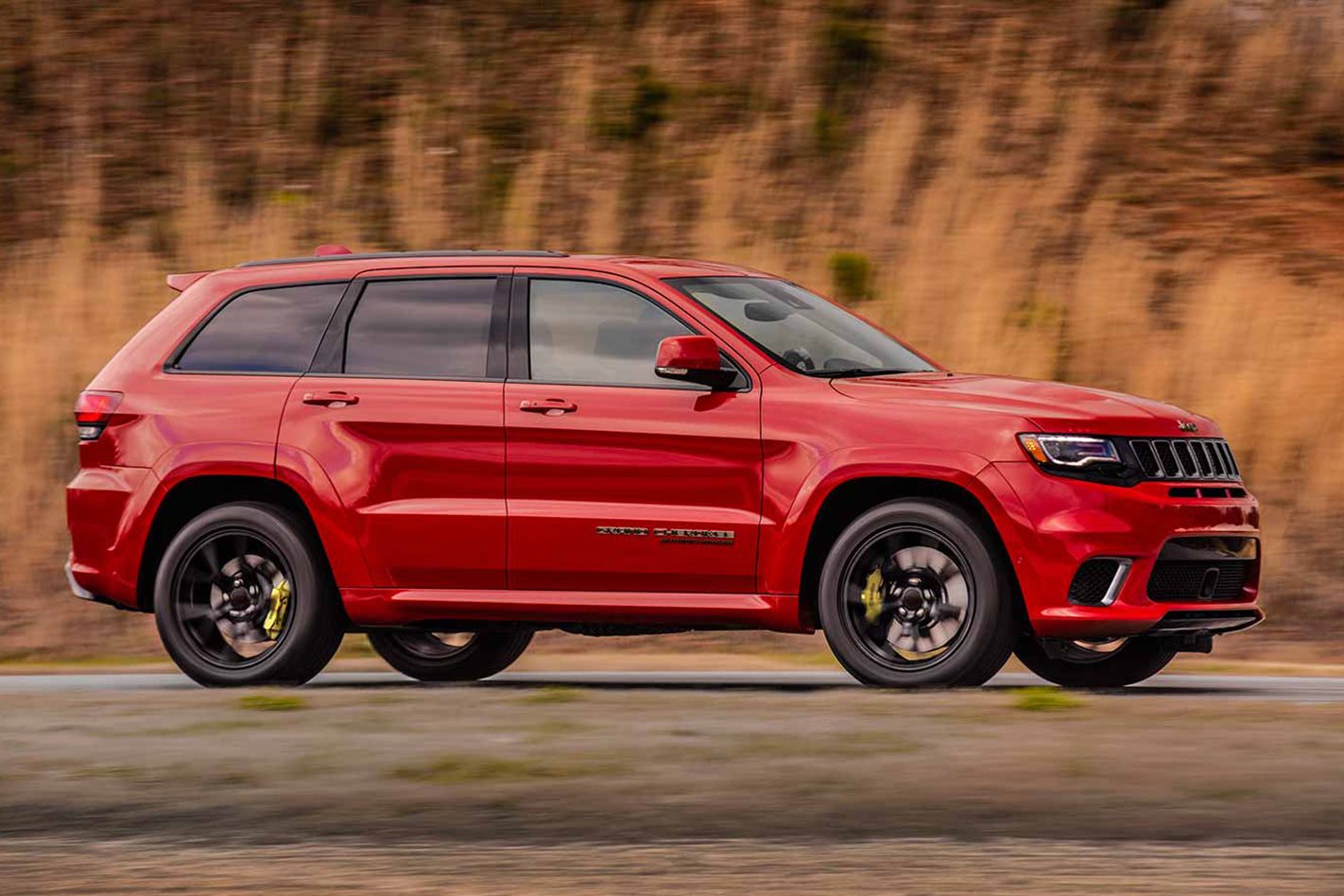 It’s because most manufacturers are not consistent. They tell us one thing for one car, then another thing for another car, and it becomes clear they don’t really mean any of it at all – ever. In the 12,000 years or so that Luca di Montezemolo was the capo di tutti capo at Maranello, you knew what Ferrari was about.

Not all of those cars were born equal, but all of them were waist-high sex machines. Consistency. Good dad! Then Sergio Marchionne took a break from alphabetising his sweater collection to take over Ferrari, and now they are designing an SUV, to please the brats throwing tanties over in the Lamborghini Urus aisle.

Then they started making front-wheel drive cars, and assuring us that they were still ultimate driving machines. In this case they may mean ultimate as final, as in after driving the 2 Series Active Tourer you may become so disillusioned that you give up and never drive anywhere ever again and barricade yourself inside your house until you’re crushed by a falling stack of old newspapers and jars of urine.

Consistency creates respect. Tesla just makes electric cars. (Admittedly, not very quickly.) It’s not “electric is the future” on Mondays and Tuesdays, and then touting a V8 on Wednesday. When they say it’s bath time, you know it’s bath time, and that’s final. No point throwing a tantrum. 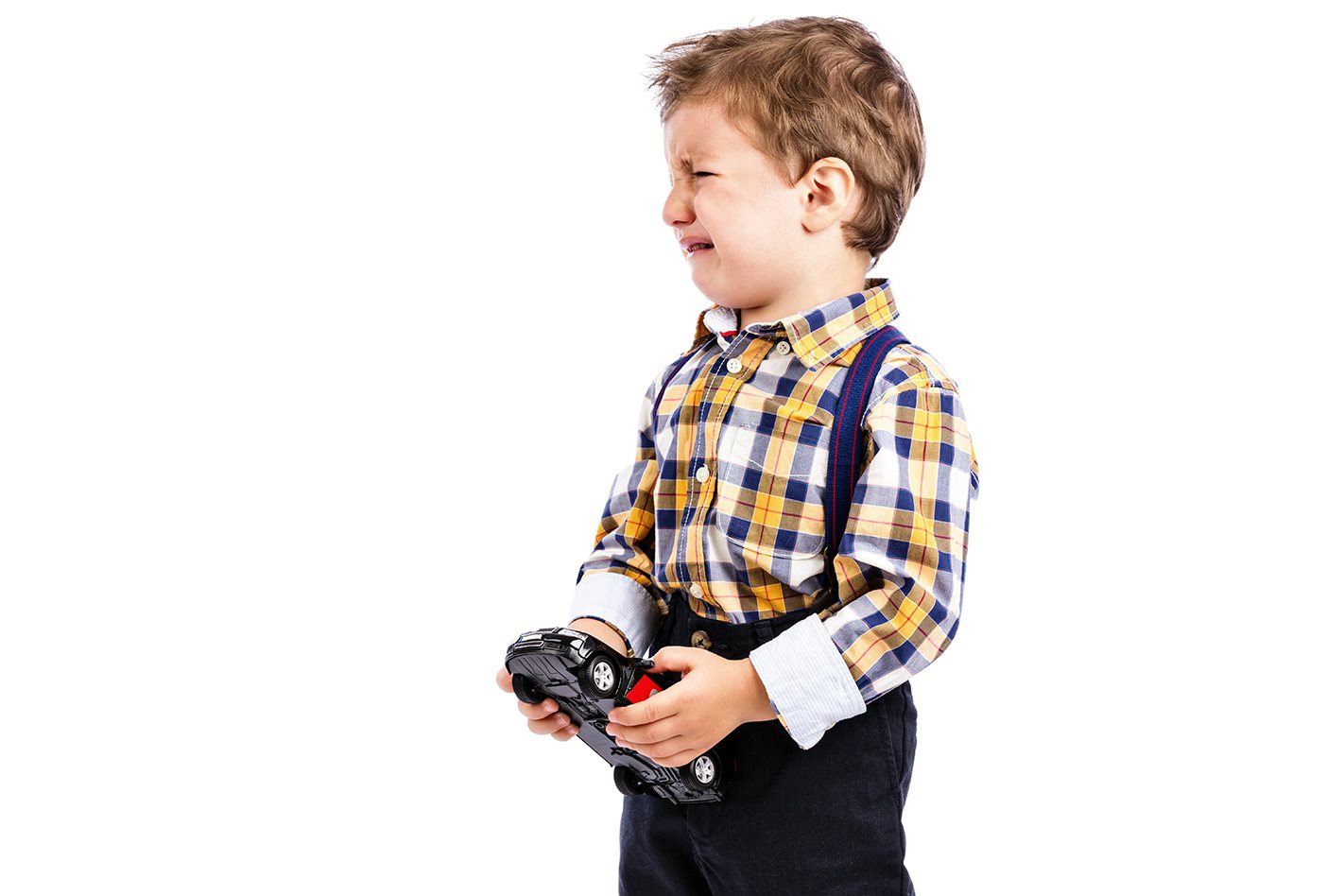 Of course, car buyers aren’t actually children (except in Saudi Arabia, where they have to spend their million-a-week allowance on something). And while it’s possible to forgive a three-year-old for being a whiny little dump-smear (full disclosure: I don’t, I hate that kid), it’s harder to forgive car buyers for demanding completely contradictory things.

“We want off-roaders that can lap the Nurburgring in three minutes!” cry the have-it-all kids, wiping away tears with their private school ties. Remember, Land Rover produces the RR Sport SVR, while Jeep unleashes the frankly bonkers Grand Cherokee Trackhawk, which can tow an apartment building and could probably jump Snake River Canyon in second gear.

All of which is sort of awesome, even if it really makes no sense; but then those same punters fall on the floor, kicking their heels and sniffling, “But it uses so much fuel! Wah!” And Gaydon and Toledo are left dangling like the Bad Dad on Christmas morning, whose brats have slammed the bedroom door because their new PlayStation is black instead of silver.

Be a good dad, Sergio Marchionne. Say no to the SUV brats. Tell them if they don’t quiet down, you’ll turn this car company right around and nobody will get treats. And no, not even lumpy custard.