Modernised-ye-olde British style built on a German platform, but is it worth the whopping price?

You can’t imagine Bentley ever wanting to sell a diesel.

Its appetite for leather suggests saving the planet isn’t high on its priorities. However, fuel consumption figures reveal maybe it had no choice.

Bentley EXP 12 Speed 6e to be a ‘guaranteed success’

The Bentayga Diesel, with a twin-charged oiler V8, is the only model in its range to sip less than 10 litres of fuel on a combined cycle.

For $100K less than the 6.0-litre W12 petrol variant, the embarrassment owners might feel buying a ‘cheap one’ is obvious in how similar it looks to its petrol sibling. 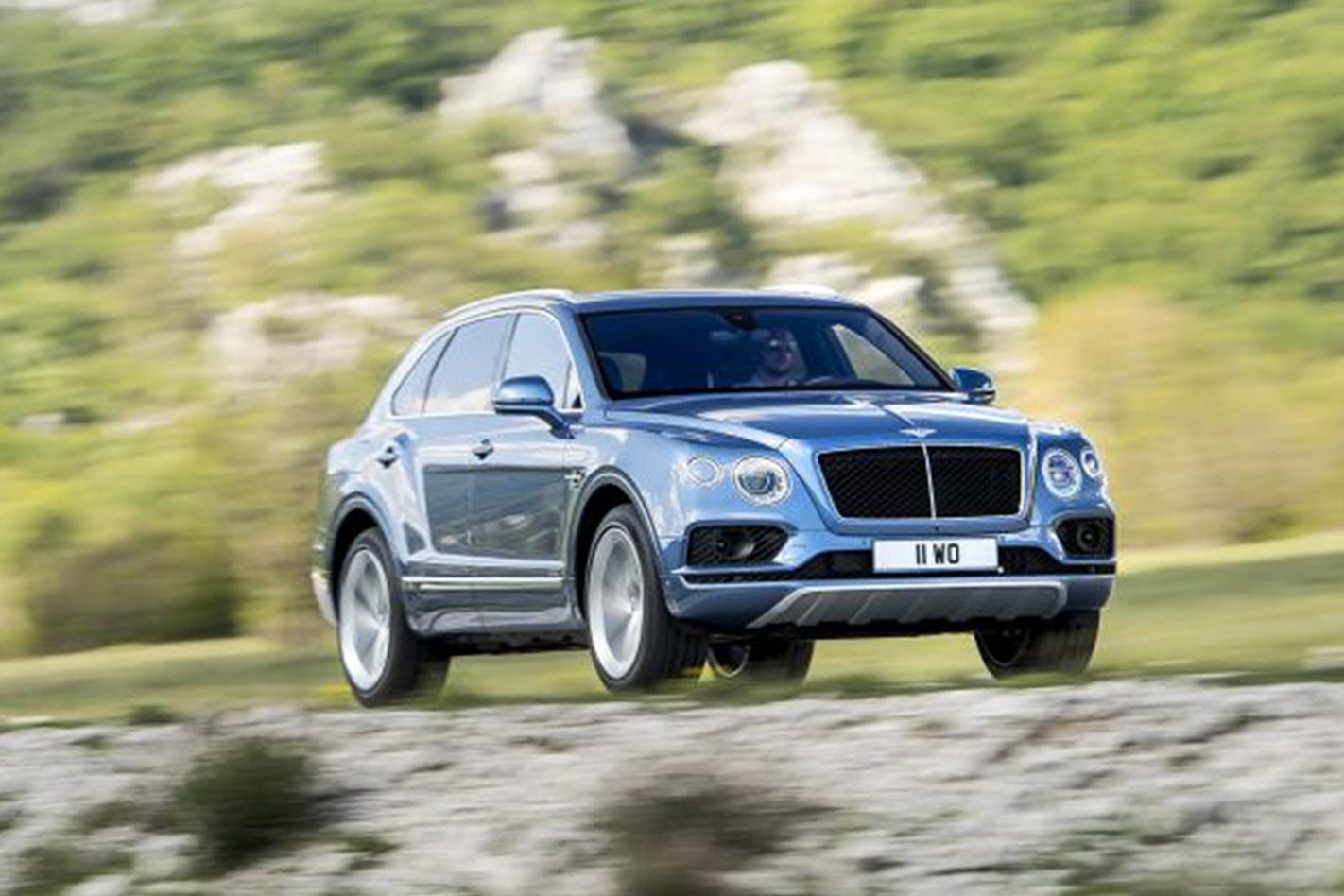 Teeny ‘V8 Diesel’ door badges, new tailpipes, and a black grille are the only clues. Again, some might grumble about how it’s also 127kW less potent, 0.7sec slower to 100km/h, and has a 30km/h lower top speed.

But while the Bentayga Diesel isn’t the horizon-reeling monster the petrol version is, how fast it moves 2.5 tonnes will leave you stunned.

No surprise it matches the petrol donk on twist. And wafts along on air suspension with such comfort. 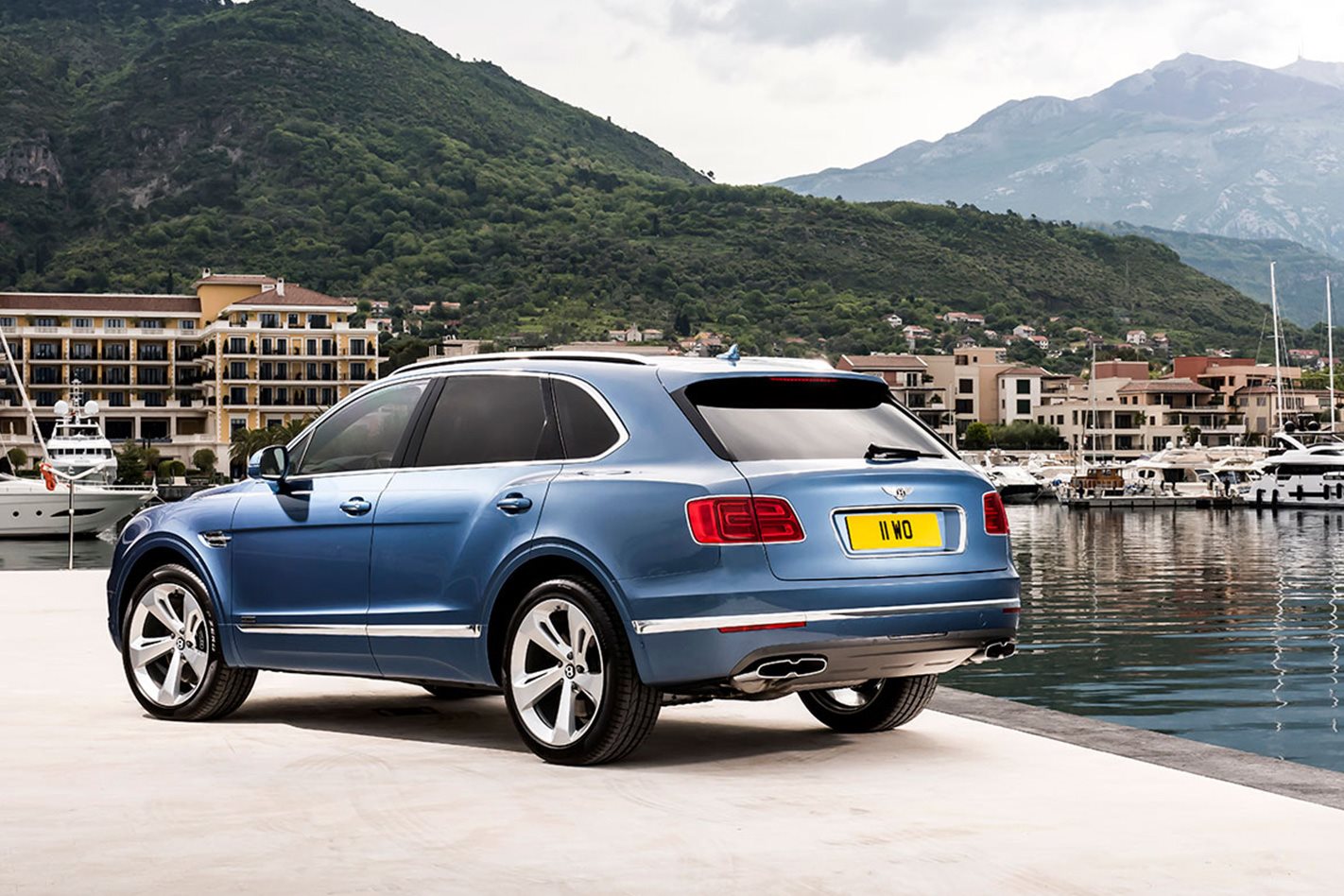 And to boot, the diesel donk’s claimed to stretch its 85-litre tank’s range to 1000km. It’s still not twice the car an Audi SQ7 is, like its price suggests, but the diesel engine more suits its personality than the petrol version. 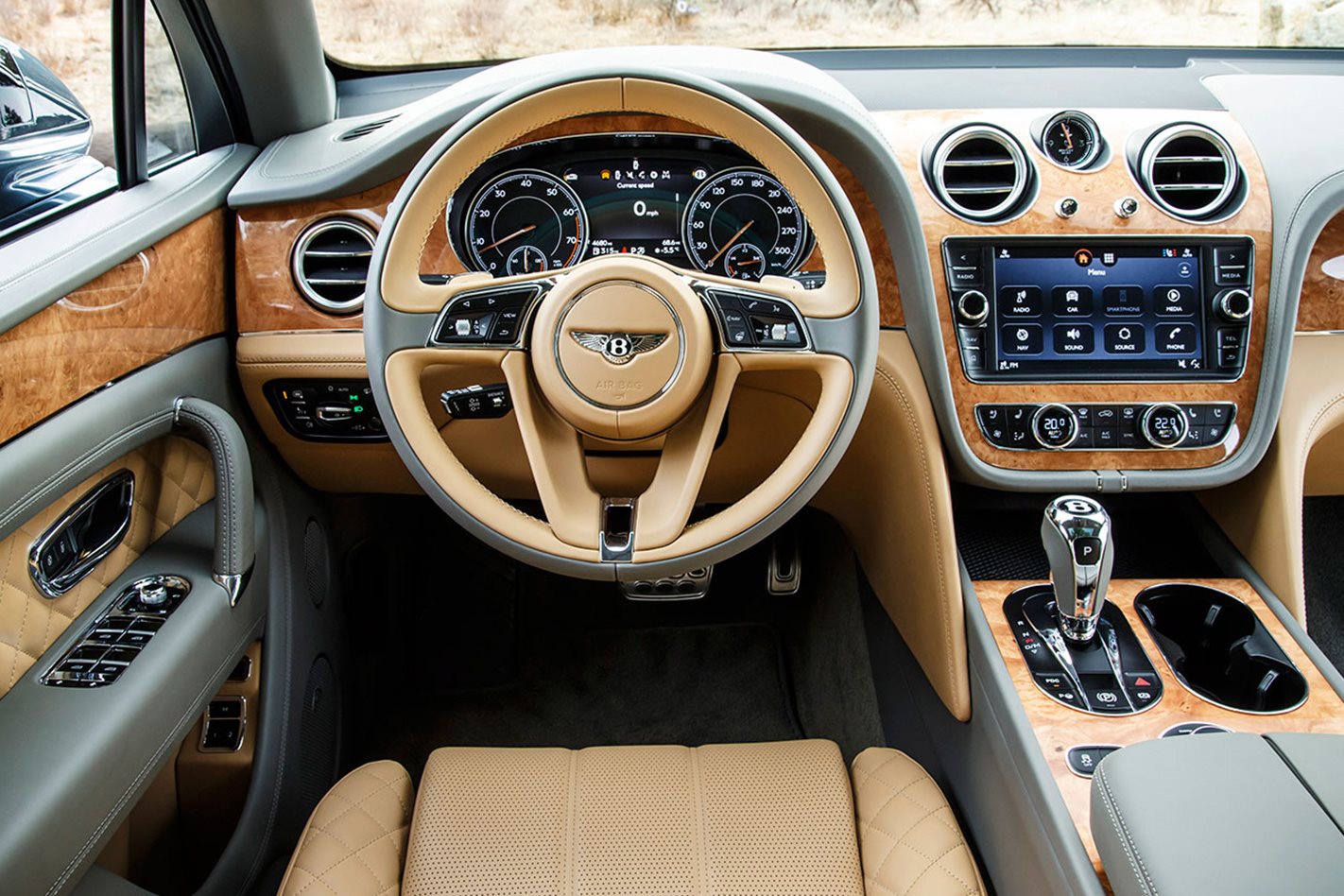 The Bentayga Diesel is a more considered choice, with plenty of power and plenty of character.  It even sounds better than the W12.

Even though a Bentley diesel might not appeal to customers who value excess, it’d be remiss not to consider it in when buying a Bentayga. 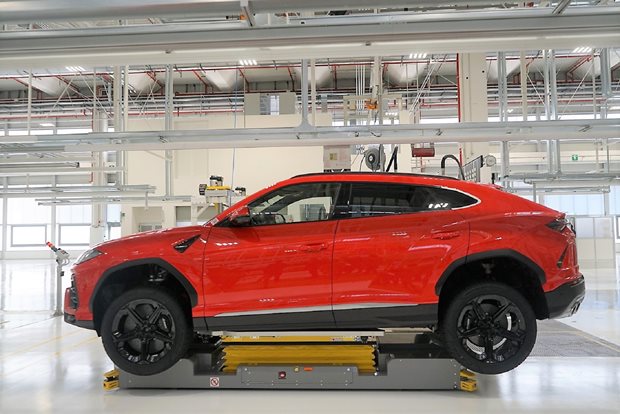 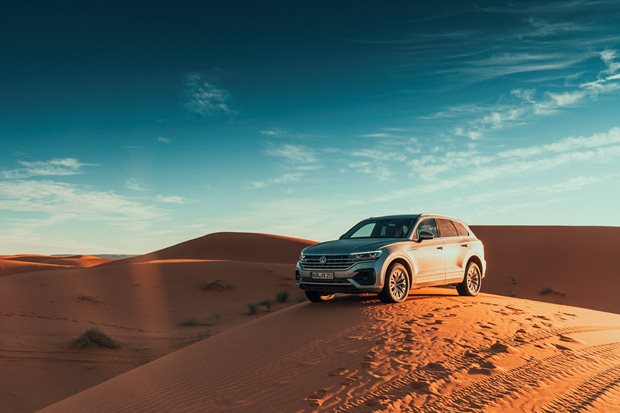 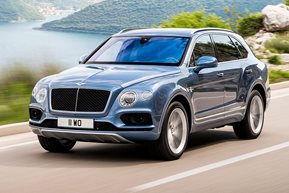