Restored FJ45 is a mix of new tools and old-school charm.

AMONG the hundreds of Toyota 4x4s in attendance at the annual 2014 FJ Summit in Ouray, Colorado, there was one Land Cruiser that really grabbed our attention.

The FJ Summit is primarily an event for the FJ Cruiser crowd, but this old-school FJ45 stood out among the late-model wannabes. 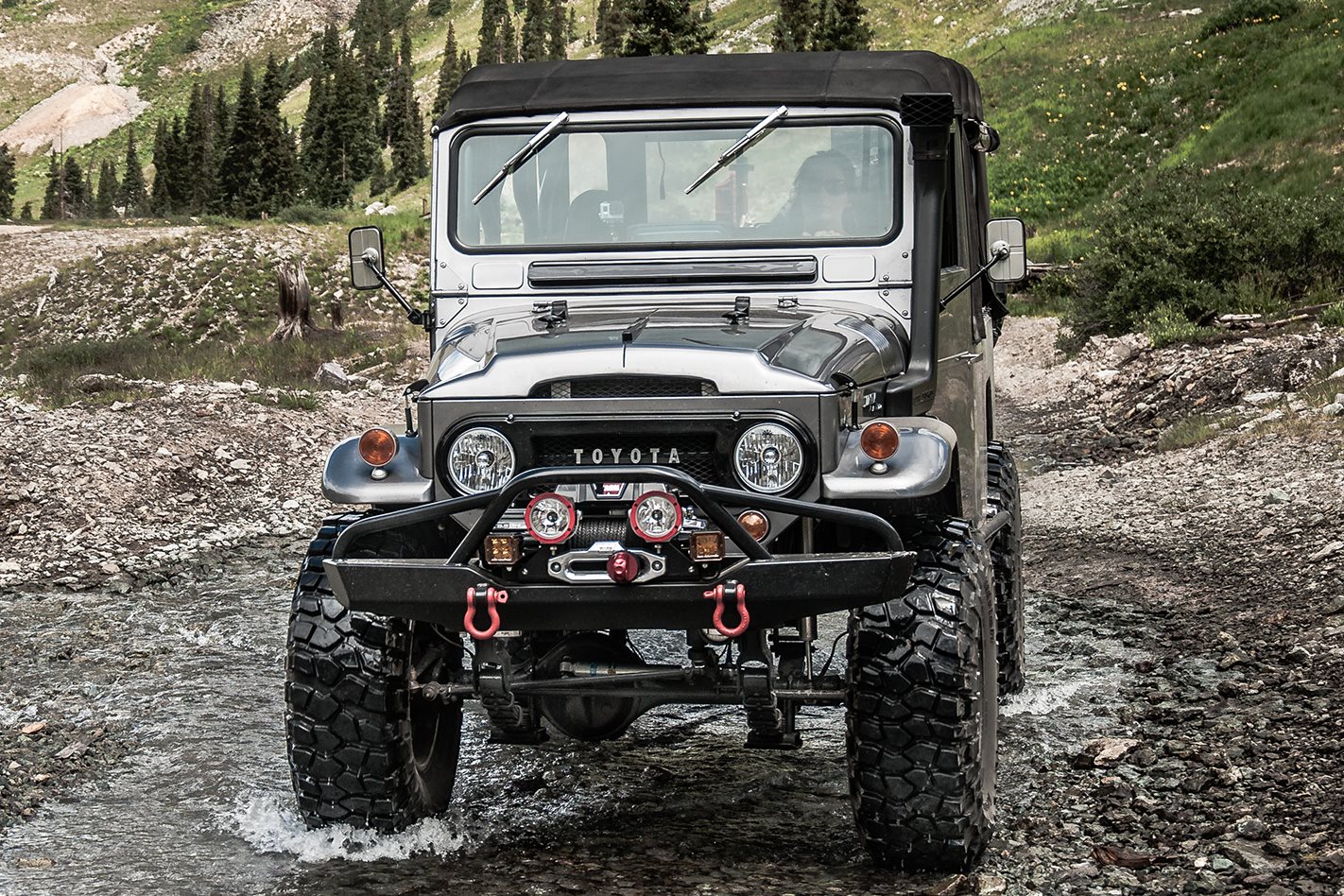 As we were checking it out in the street, we got to talking with its owner, Tim McGrath. Tim hails from Albuquerque, New Mexico, from where he runs a business called Sackwear that designs and sells T-shirts, patches and other cool 4x4 related gear. Check it out at www.sackwear.com.

Like everyone else in Ouray that weekend, Tim was there for the FJ Summit as part of his travels in his super-cool FJ.

Tim and his wife Jennifer have children, and their old FJ40 ‘Shorty’ was getting too small for their needs. They also had what Tim calls an FJ45 pick-up (what we’d call a ute) and a plan was hatched to create a more family-friendly fourbie. 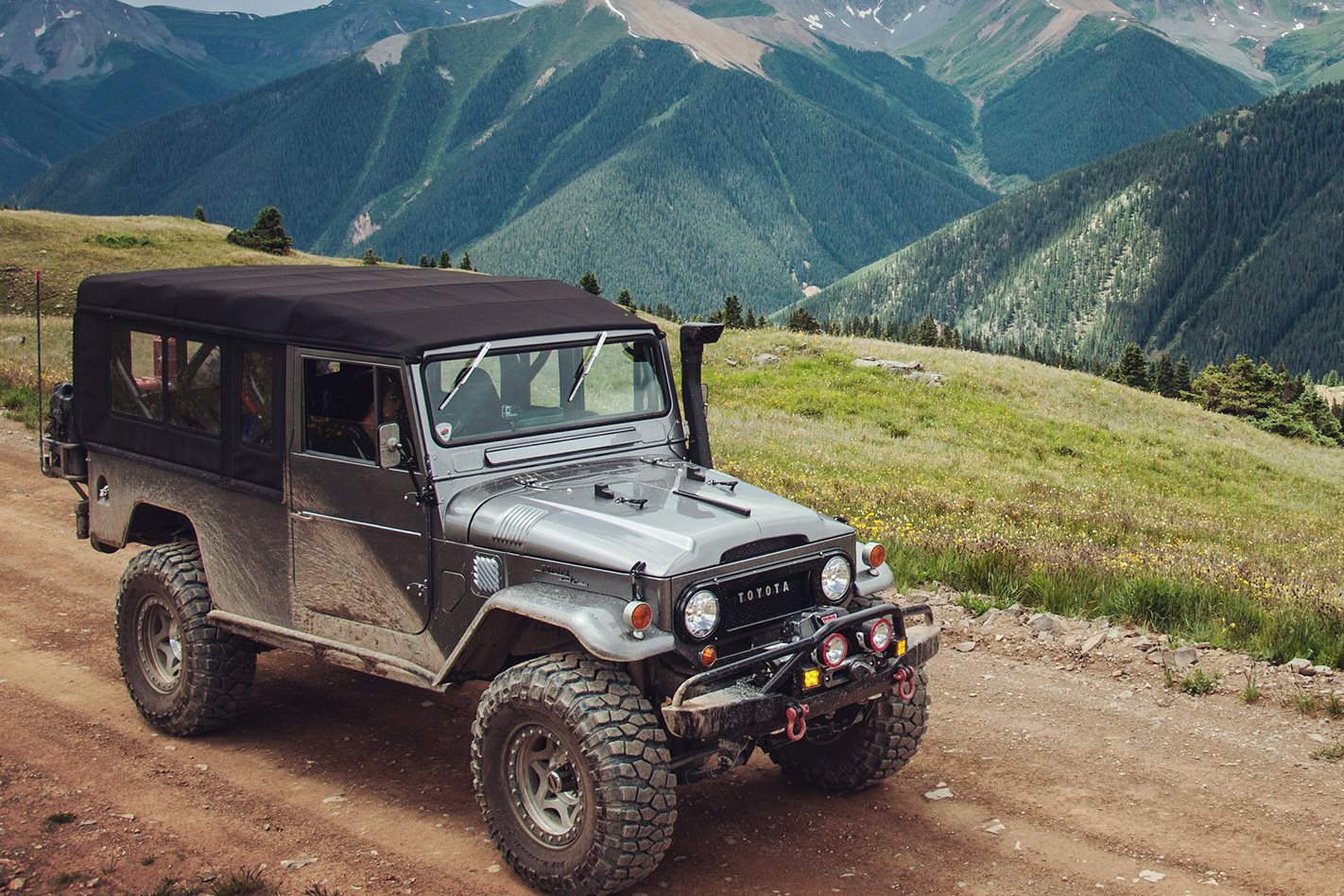 When you see the designs at Sackwear, you’ll see Tim has some talent with a pencil. He penned a concept sketch of the 4x4 and took it to Don Haywood at Wolf Creek Rod Works in Pagosa Springs, Colorado, to turn his ideas into reality.

Tim says the remade 45 is a Troopy as it takes its style from the venerable Toyota Troop Carrier, but it differs from the norm with its custom bodywork and soft top. 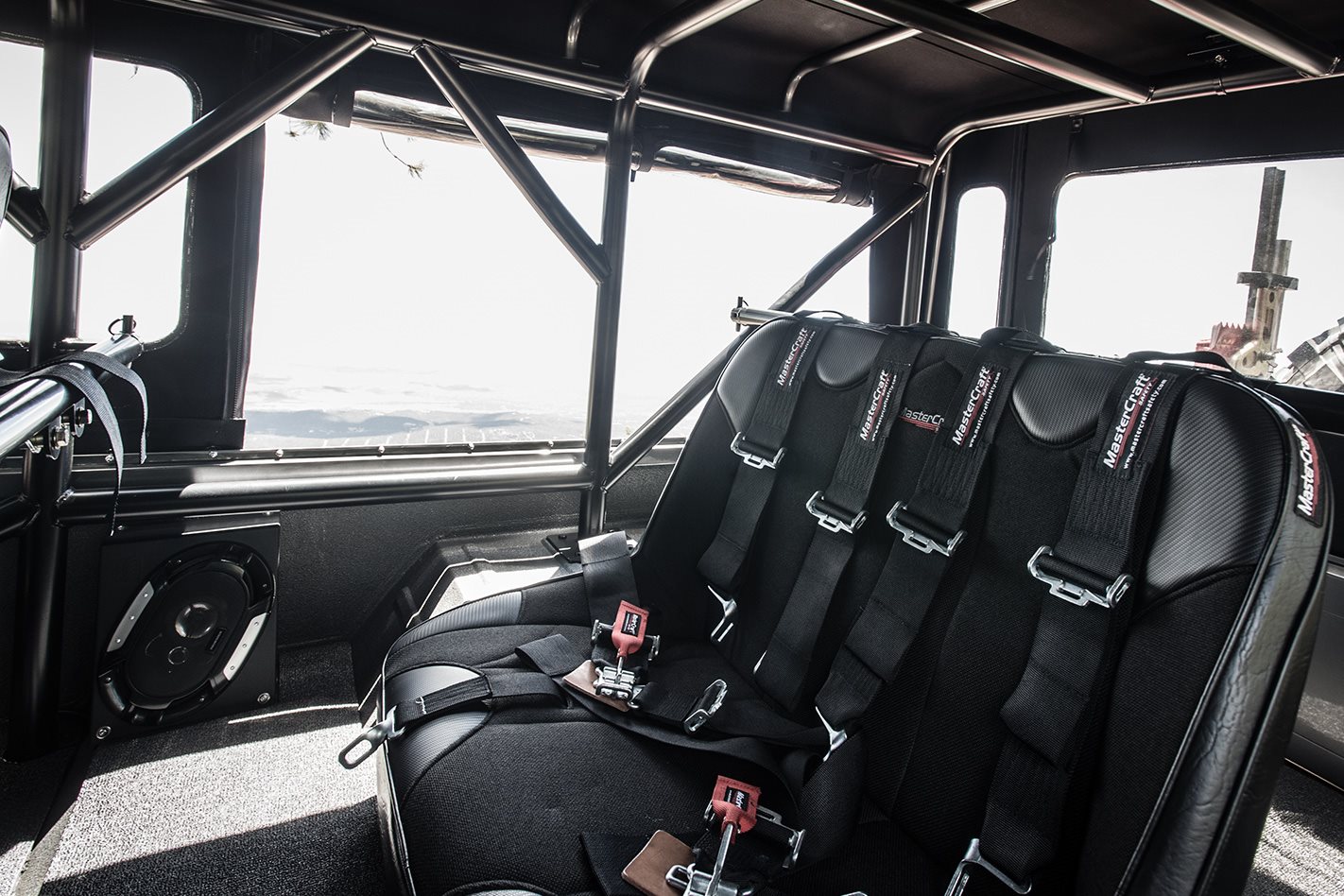 The cab and pick-up bed from the FJ45 were sold and a 1966 FJ40 was sourced as a donor vehicle for the new project. It was cut behind the door pillars, retaining the forward portion, and a new rear section was custom-fabricated by PACOL, a Florida company that specialises in vintage Land Cruiser body panels.

The body was remounted to a refurbished FJ45 chassis and completed with NOS front ’guards and the remaining panels from the original 45.

When completed, the body was painted in a metallic grey taken from the Porsche palette, while the soft-top is a custom-made piece from TLC 4x4, the same company behind Icon 4x4 vehicles. 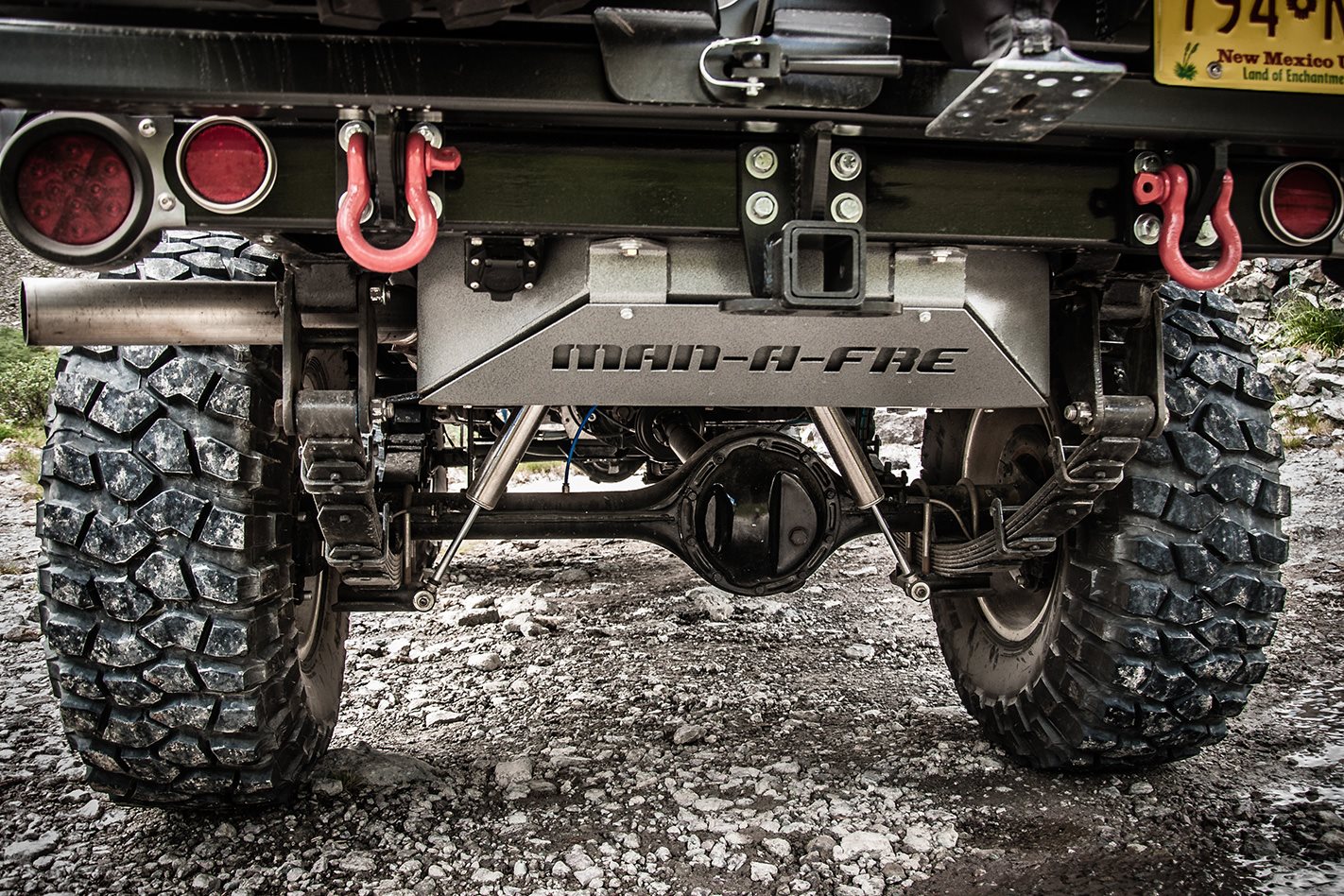 The chassis refurb included the original differentials being rebuilt with ARB Air Lockers and 4.11:1 gears, with disc brake conversions both front and rear.

The axles are slung under Alcan leaf spring packs with Bilstein 7100 shocks, while the wheels are Walker Evans Racing alloys with 37-inch BF Goodrich Krawlers bead-locked to them.

No old Toyota six-cylinder engine was going to turn those big tyres, so a small-block Chevy engine was the logical install, and a relatively stock Ram Jet EFI 350 was fitted. 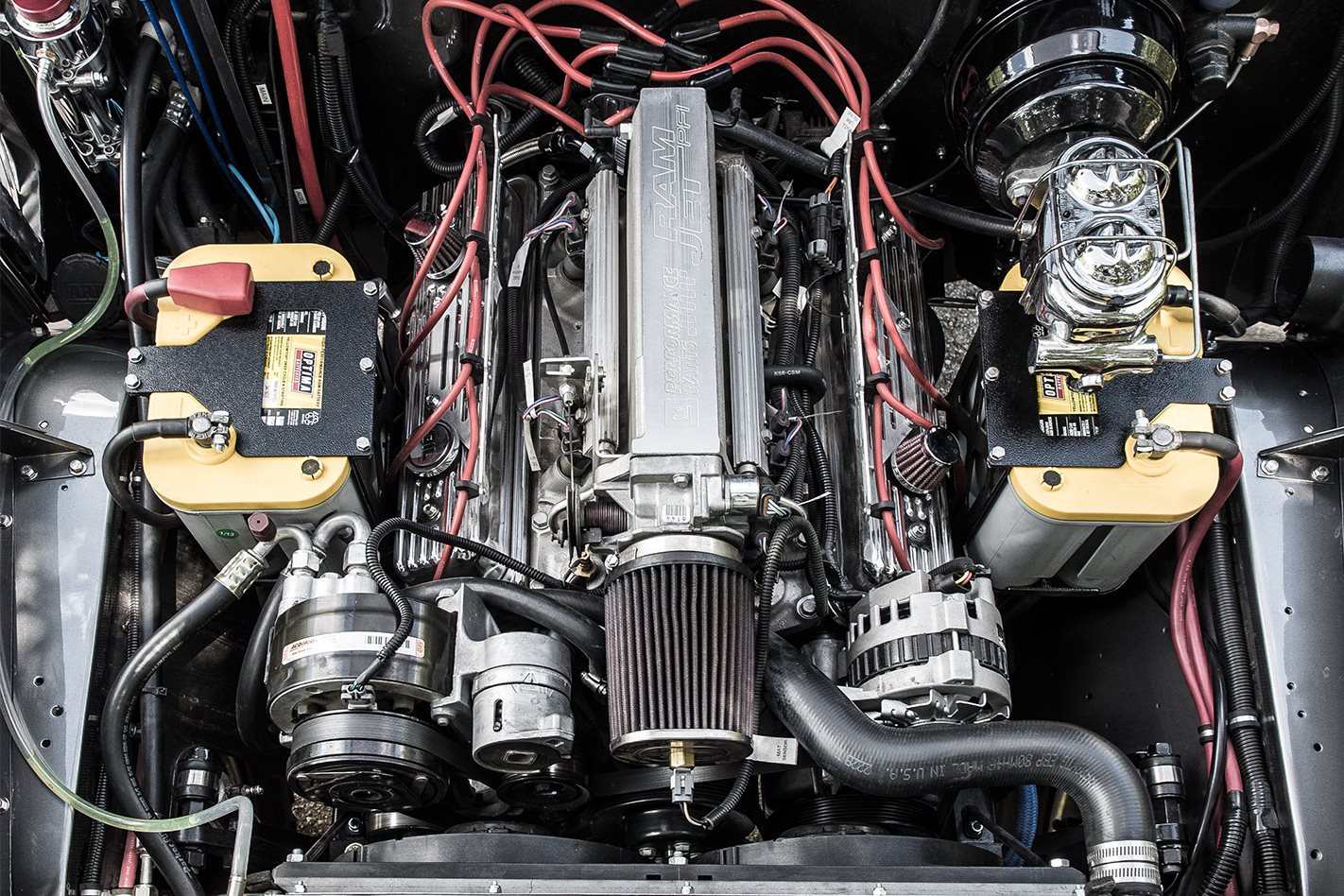 The V8 is backed by an NV4500 five-speed manual transmission and an Advanced Adapters Orion ‘twin-stick’ transfer case fitted with a 4:1 low range gear set. Tom Wood’s drive shafts feed the drive to the axles.

Inside this Land Cruiser is a mix of new tools with old-school charm. The rear section of the body was made with a flat floor, allowing Tim to fit a Mastercraft bench seat to match the buckets up the front.

All the seats feature five-point harnesses, also from Mastercraft, while further protection comes from a roll-cage by Metal Tech of Oregon. 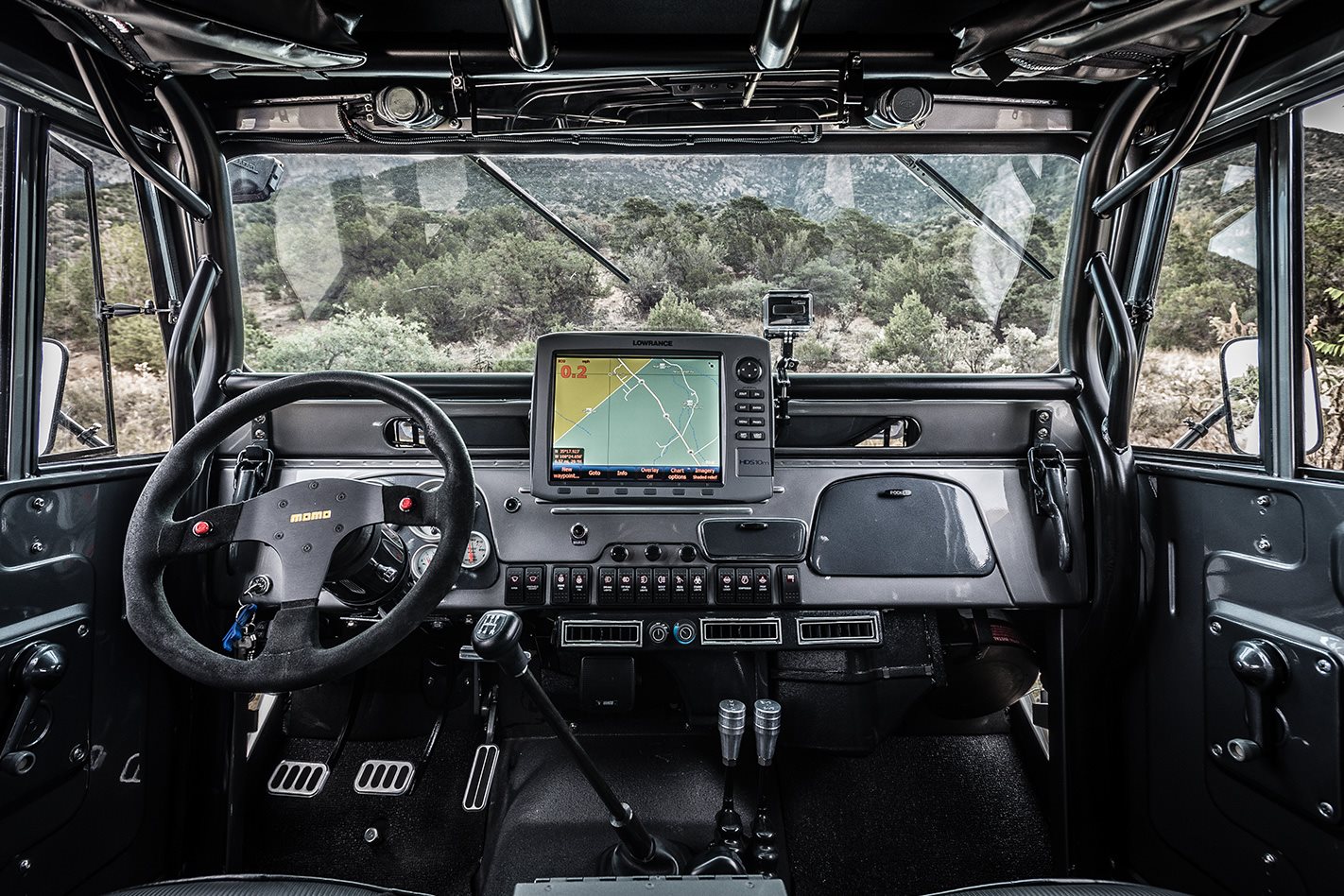 Up front, the dash continues the mix of old and new. The metal dash panel is retained, but the gauges have been replaced with AutoMeter units.

Myriad switches are mounted below the dash and a massive Lowrance GPS unit. An aftermarket air-con and heating unit keeps the cabin cool regardless of whether the Cruiser is in the Colorado Alps or the New Mexico desert.

Modern touches are few on the outside of the car, but include plenty of LED lights. The rock lights are from Vision X; Baja Designs supplied the back-up lights; and fitted to a Hanson Offroad front bumper are a pair of Hella Xenons and flood lights from Rigid Industries. 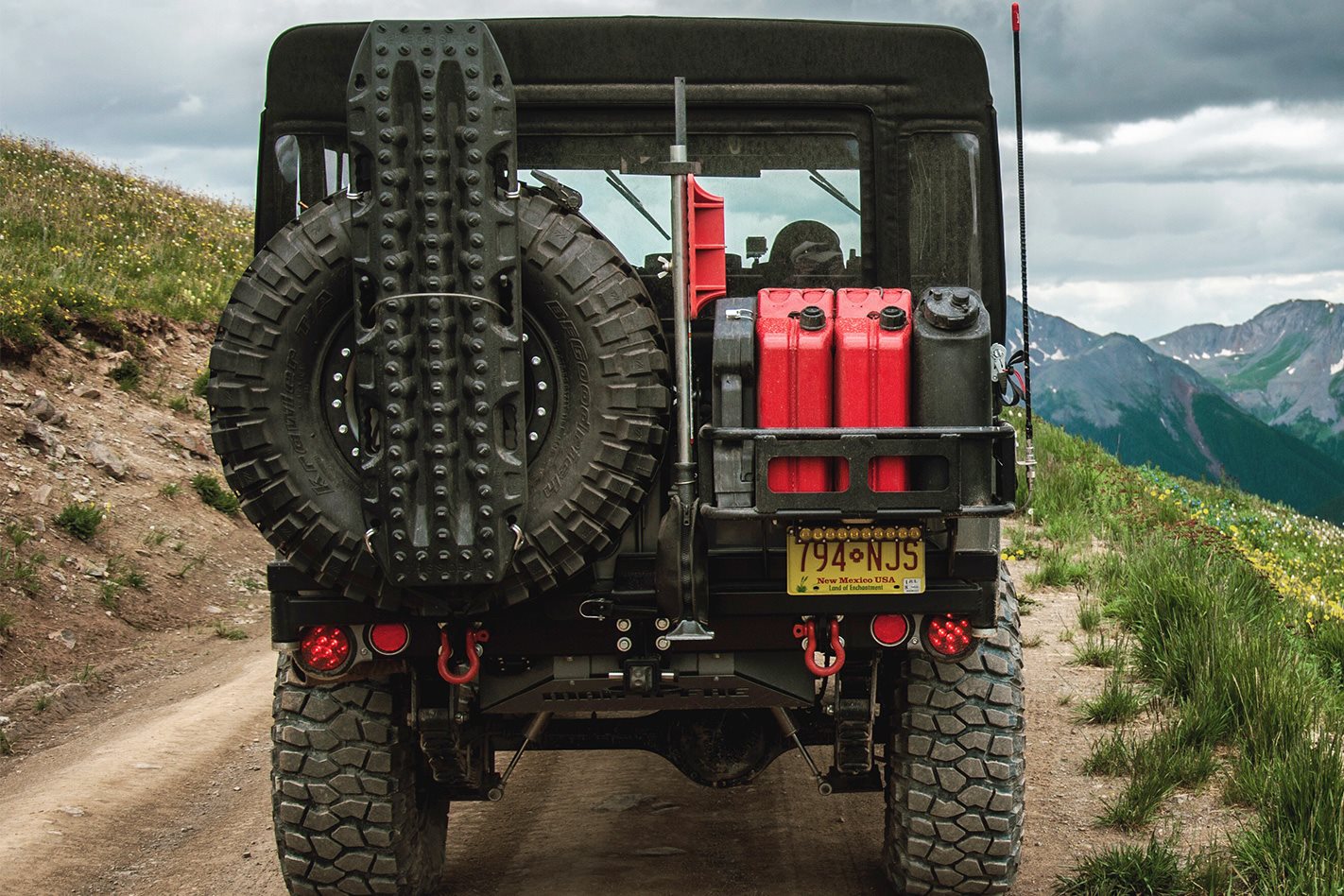 Mounted inside that bumper is a Warn 9.5t winch fitted with synth rope and a Factor 55 Pro Link. The rear bar comes from 4Plus Products and includes the tyre carrier which mounts another massive BFG, a set of MaxTrax and some Jerry cans.

With prices of the FJ40 and 45 Cruiser going through the roof in the USA, there’d be plenty of purists who might scowl at Tim and Jennifer’s ‘Restomod’ Troopy because it wasn’t restored to original condition.

That doesn’t bother the McGraths, and the vehicle has taken them all over the US and has caught the eye of plenty of fans along the way. 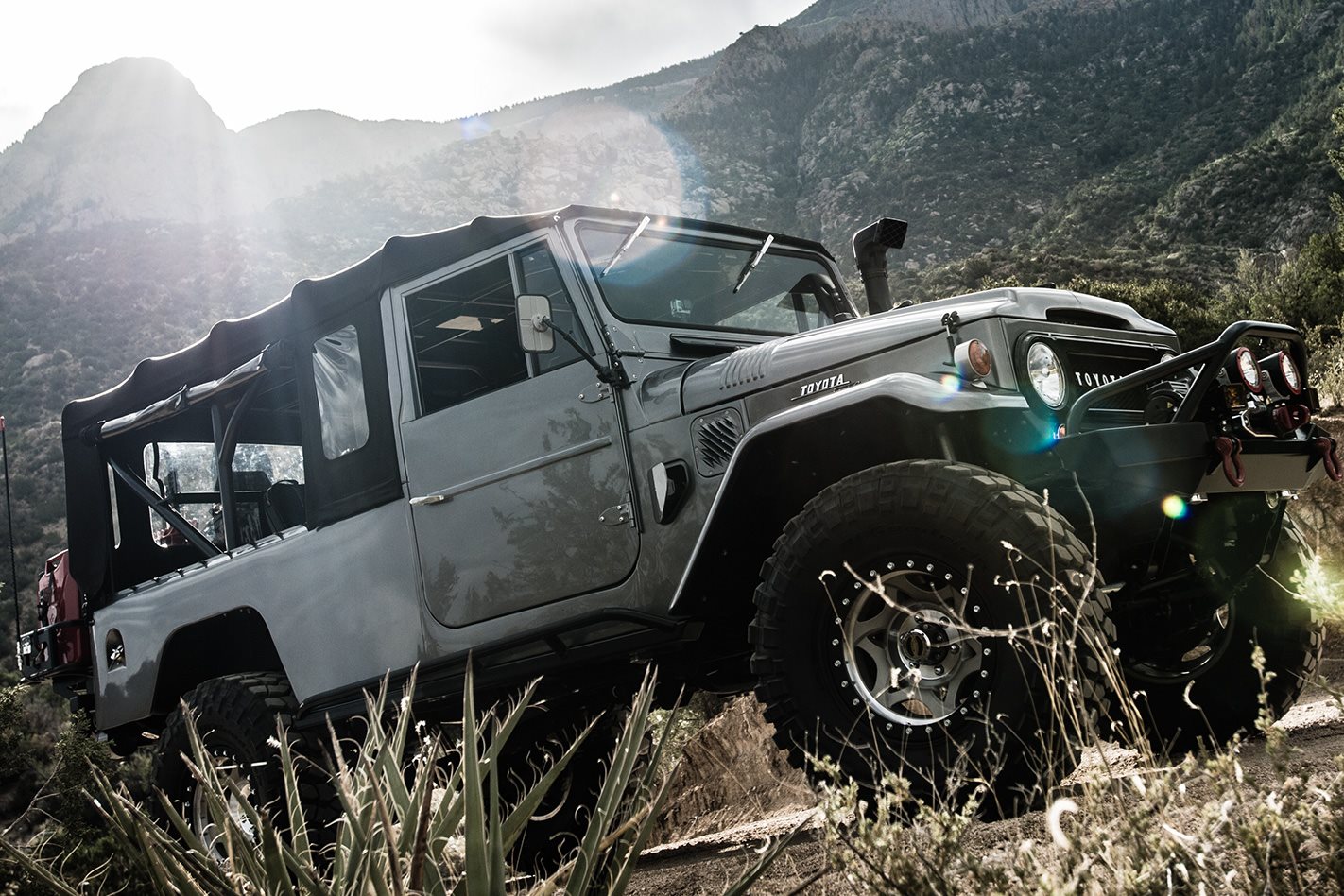 “We have gone to Colorado, the San Juan Mountains area two or three times a year, and to the Overland Expo in Arizona” Tim said. “These have all been family trips, along with our two kids who are eight and 10 years old. It’s a tight fit, but one heck of an adventure.”

With that tight fit in mind, Tim is planning to build a storage system for the rear of the Troopy to better carry cargo.

Other changes include adding some skid plates to protect the underside, and fabricating an airbox to connect with the snorkel that is fitted.

With its classic, old looks and capable V8 drivetrain, this FJ has plenty of life left in it. 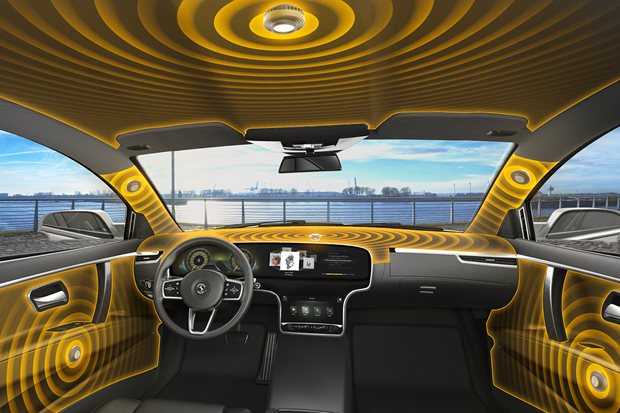 Emerging technology could send car speakers the way of the dodo 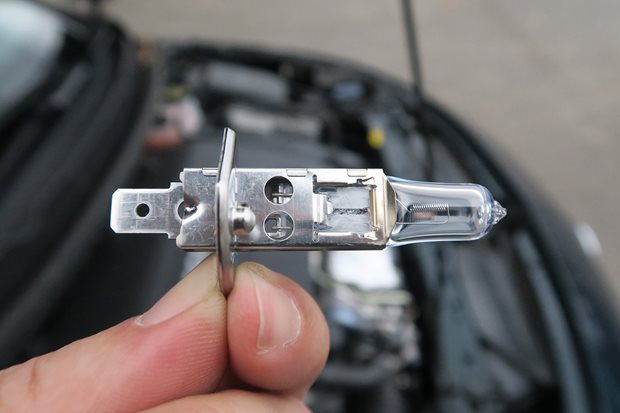 It’s a pain when the light in your bathroom gets unexpectedly snuffed out, but it can be downright dangerous if the various lamps on your car quit shining bright. 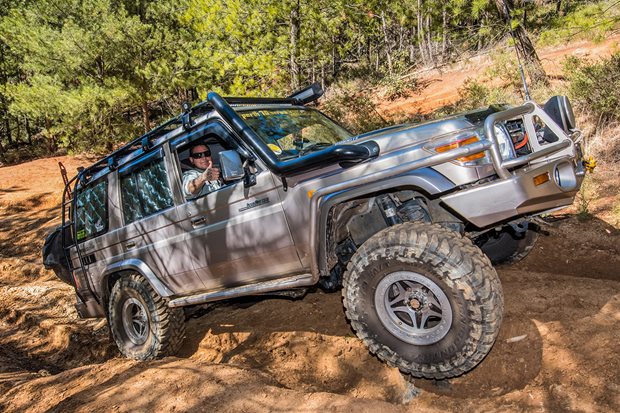 A late convert to off-roading, Brett struck it rich with this modified 76 Series Cruiser. 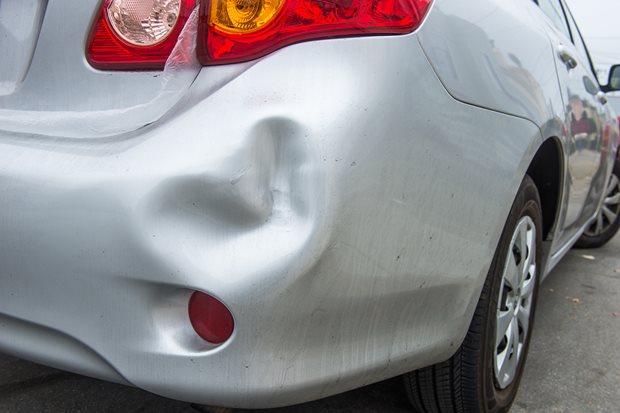 DIY: Removing dents from your car

So, you drove into a small tree and you don’t want your partner/parents/friends to find out. Here are a few things you can try to pop the dent and hide that little mishap. 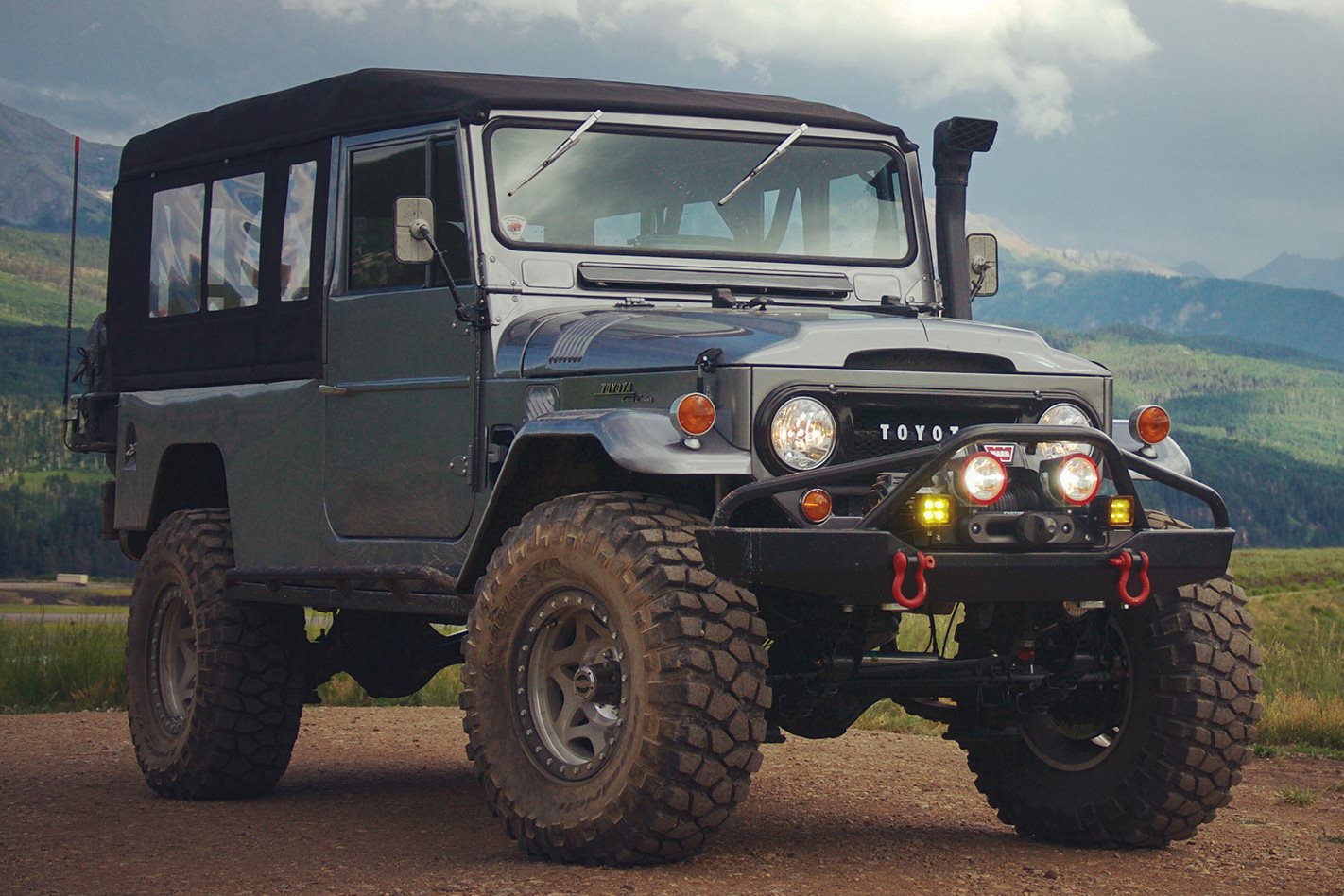 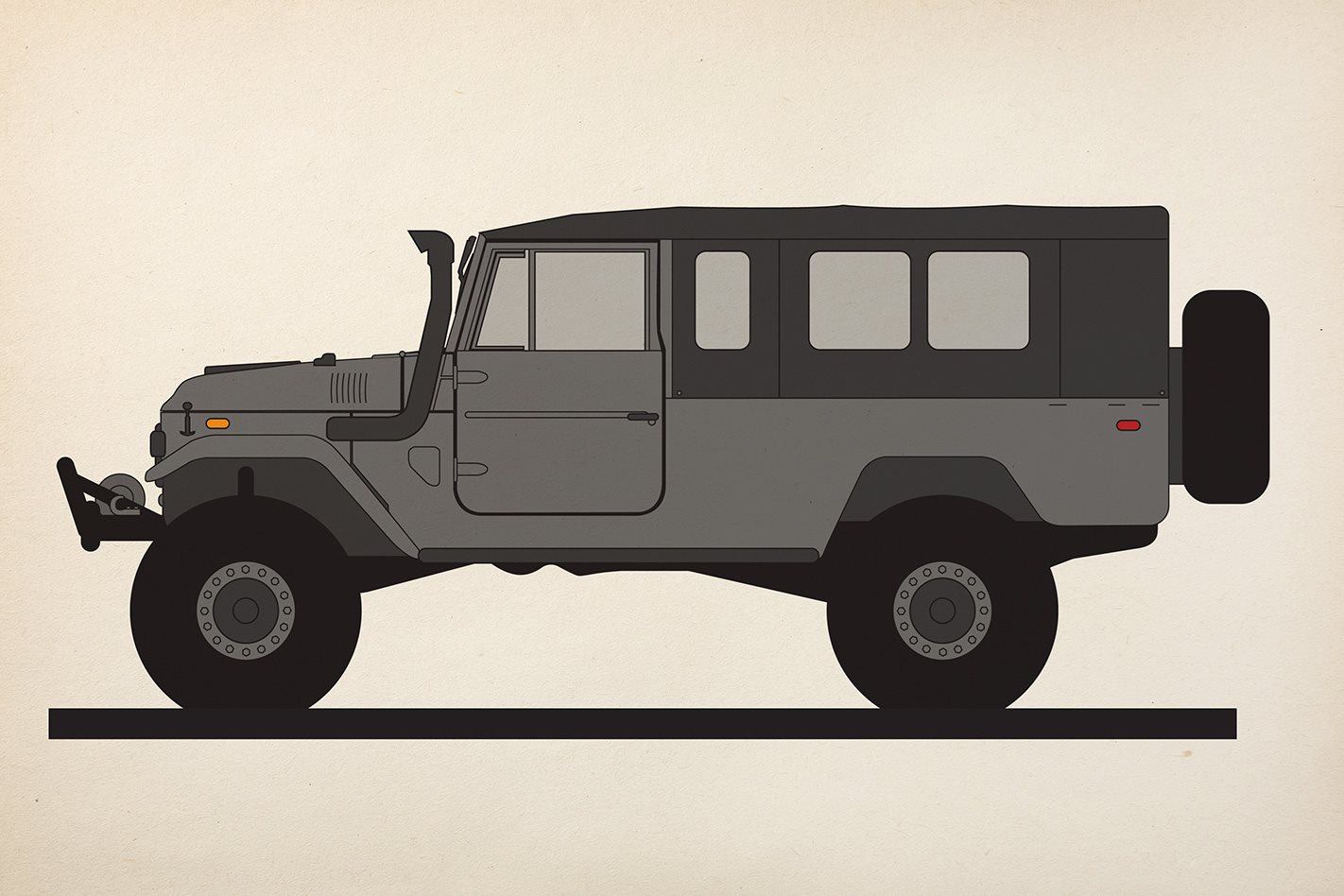 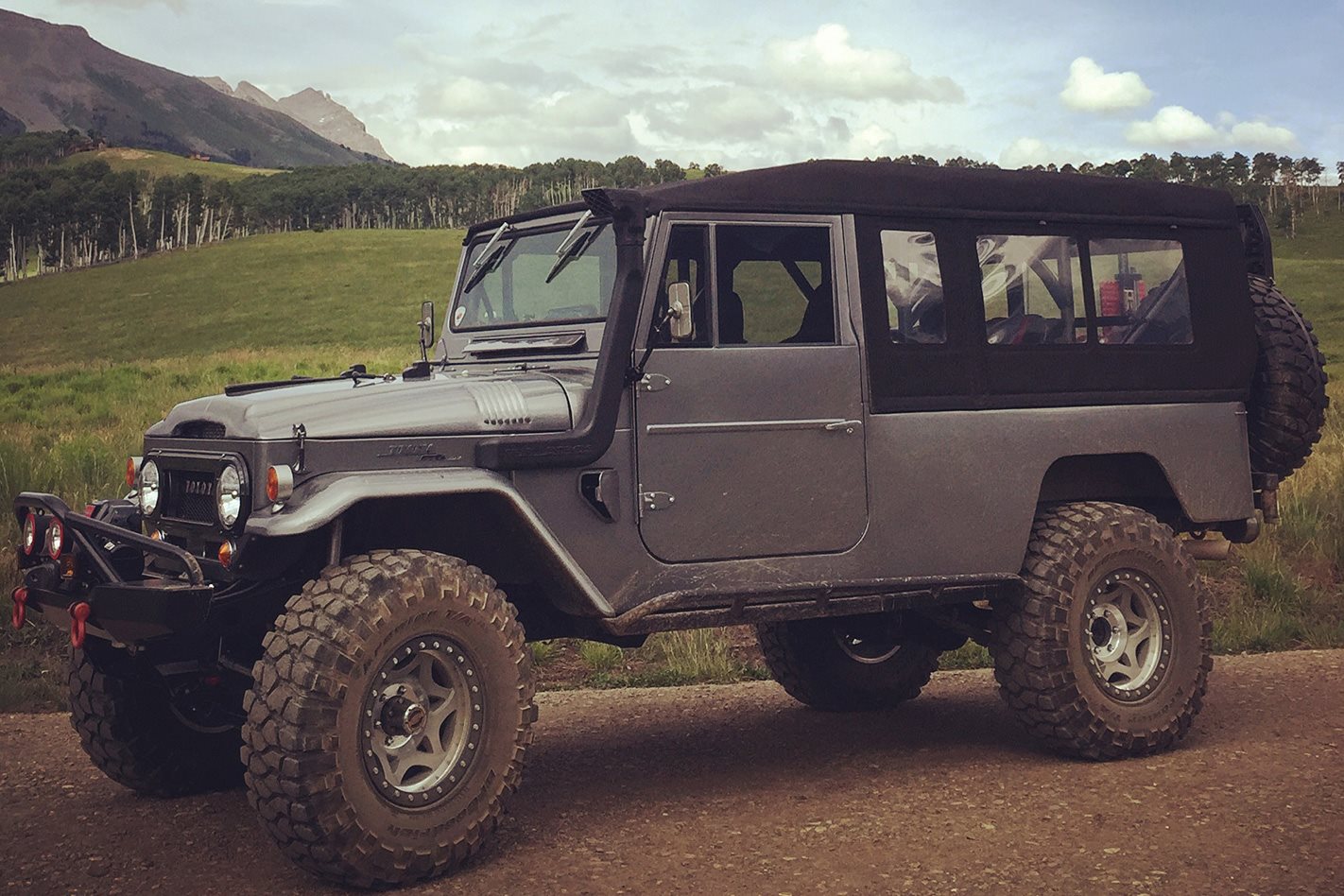 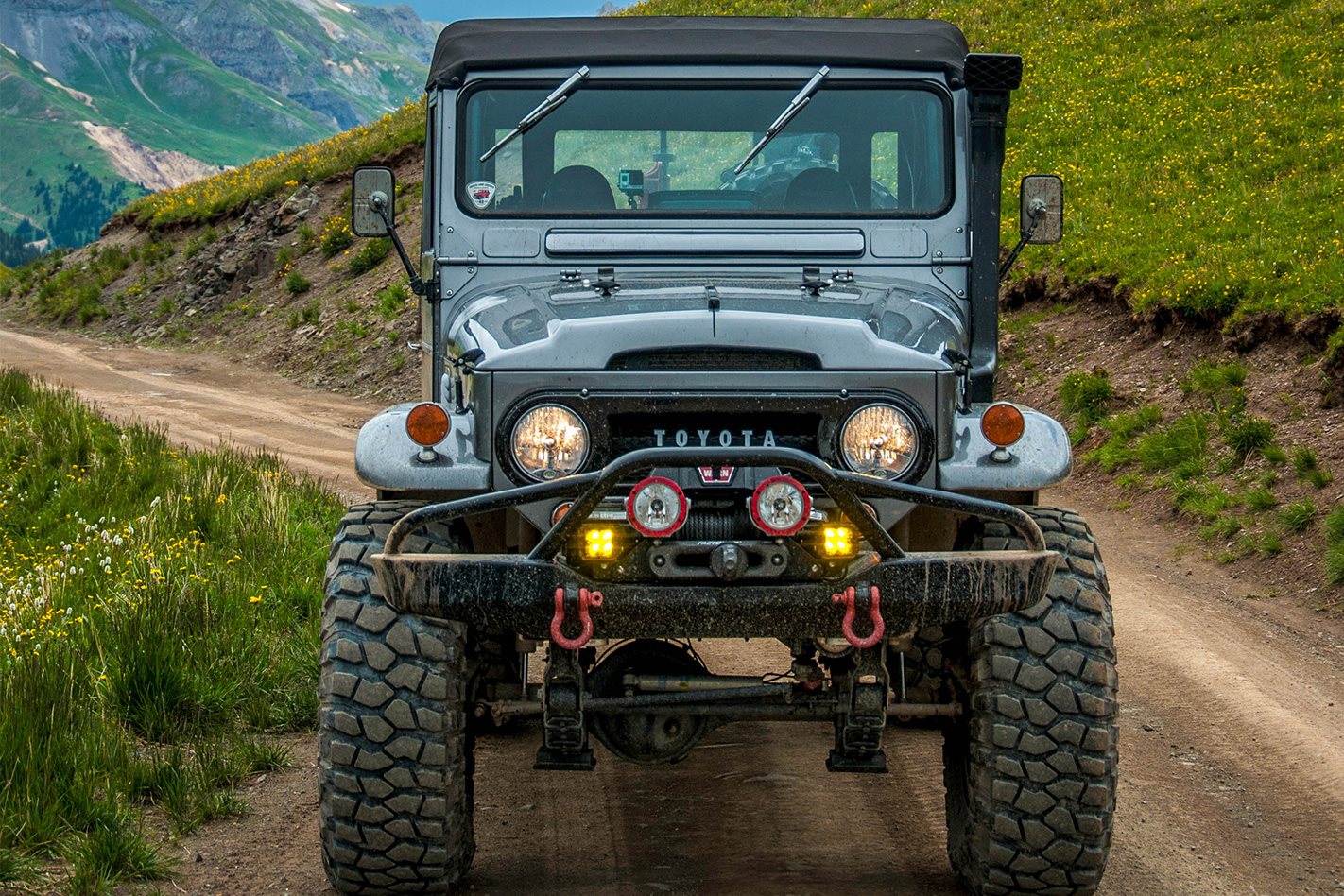 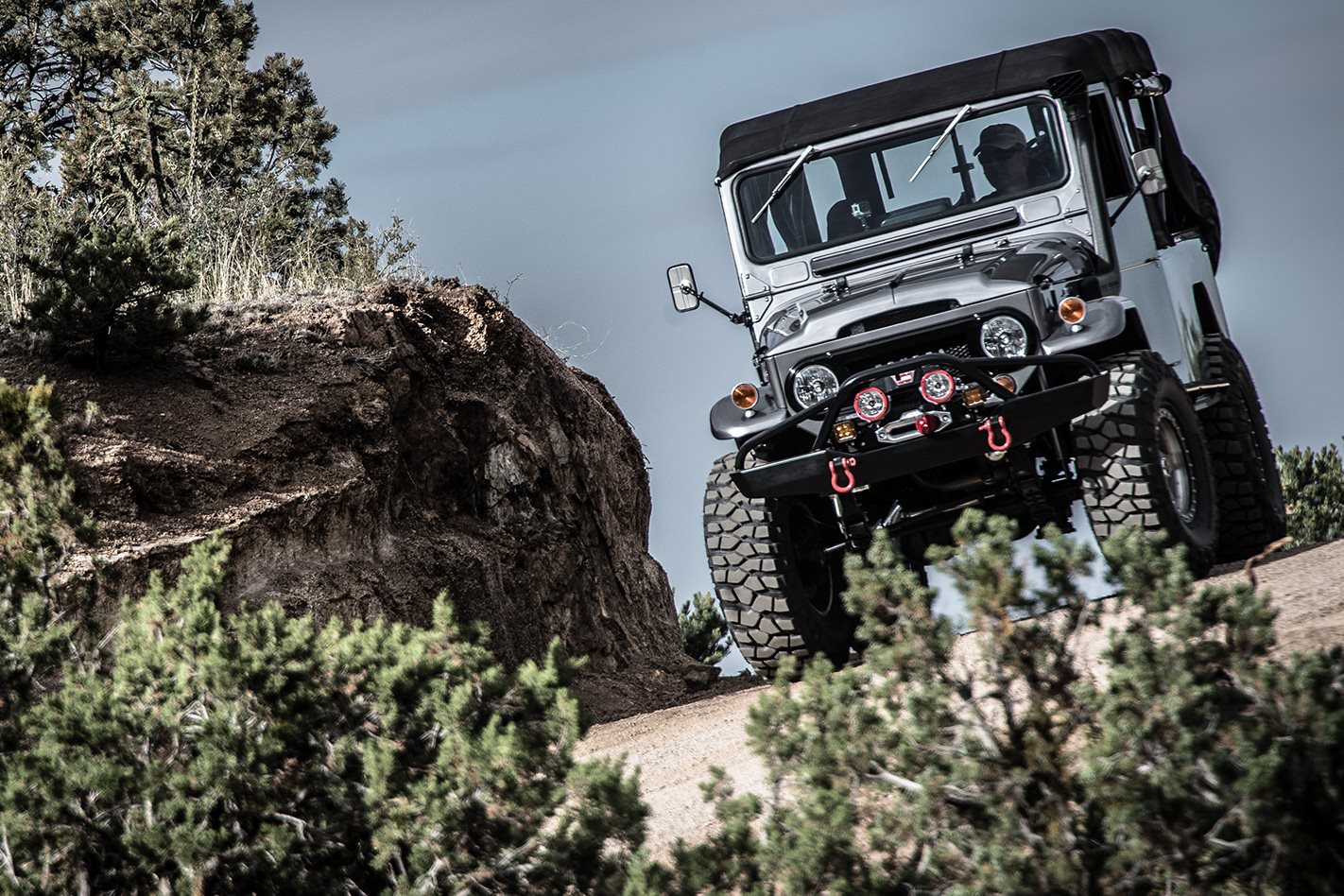 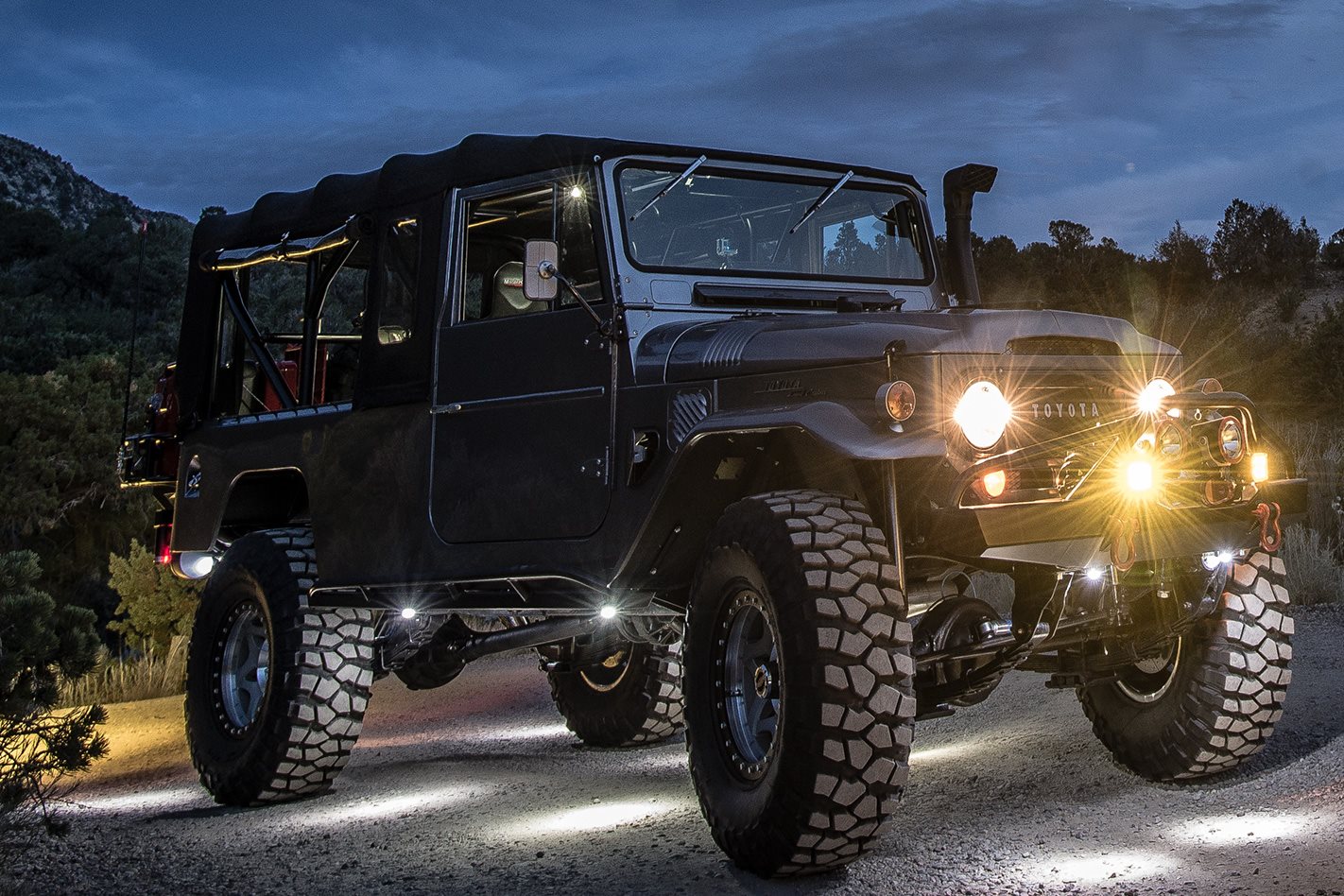