However, the Australian owned company has been delivering a broader range of equipment – namely rubber and foam products – since 1946, when its founders, Charlesworth and Clark, formed a partnership to establish Clark Matting and Rubber.

This has expanded to include a catalogue of pools, spas, pool accessories, mattresses and bedding, tiles, carpet, footwear, and even artificial grass.

With such a rich history of manufacturing and selling rubber products, the company recently released a new range of rubber mats, in particular its heavy duty Ultimate Matting.

Made using natural rubber, the Ultimate Matting is cut-to-measure in-store and is priced at $149 per linear metre, which places it at the higher end of the rubber-mat price scale. But with that high price, comes a quality-made, durable product. The Ultimate Matting is (on average) 20 per cent thicker than standard ute matting, has a unique reversible design, and is UV-stabilised so it will last longer when exposed to the elements. The rubber is also made from a new compound that adds to its high levels of durability, and it has been designed as a versatile surface solution for utes, trailers and trucks. 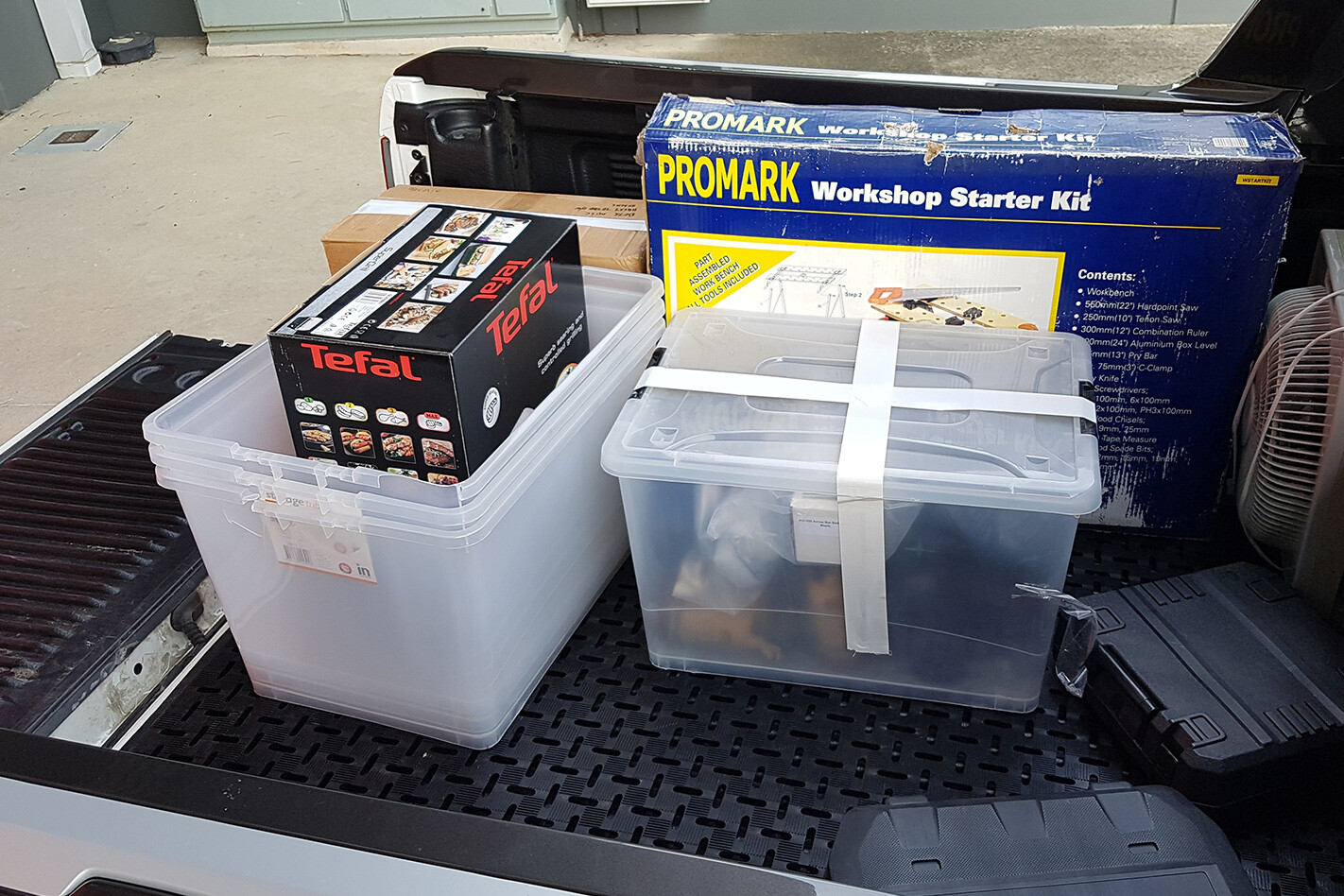 With that in mind, we scooted down to Clark Rubber’s Moorabbin store in Melbourne’s south-east to pick up a 2x2m offset of heavy duty rubber, which was cut to shape by the staff to fit nice and snug in the Ranger Wildtrak’s tray – this was relatively easy thanks to 3mm channels to help guide the cutting process. With the impressive-looking mat blending in nicely in the Ranger’s tray, we spent the following weekend putting it through its paces: we threw a heap of gear on top of it and then pointed the Ranger at a variety of terrain, from undulating trails to cruisy highways.

It’s safe to say, the gear hardly budged an inch – everything stayed in place and we didn’t have to tie anything down.

The durable rubber can also cop a pounding, with only a blast from a high-pressure hose needed to wipe away any remnants from a weekend spent tackling muddy tracks. 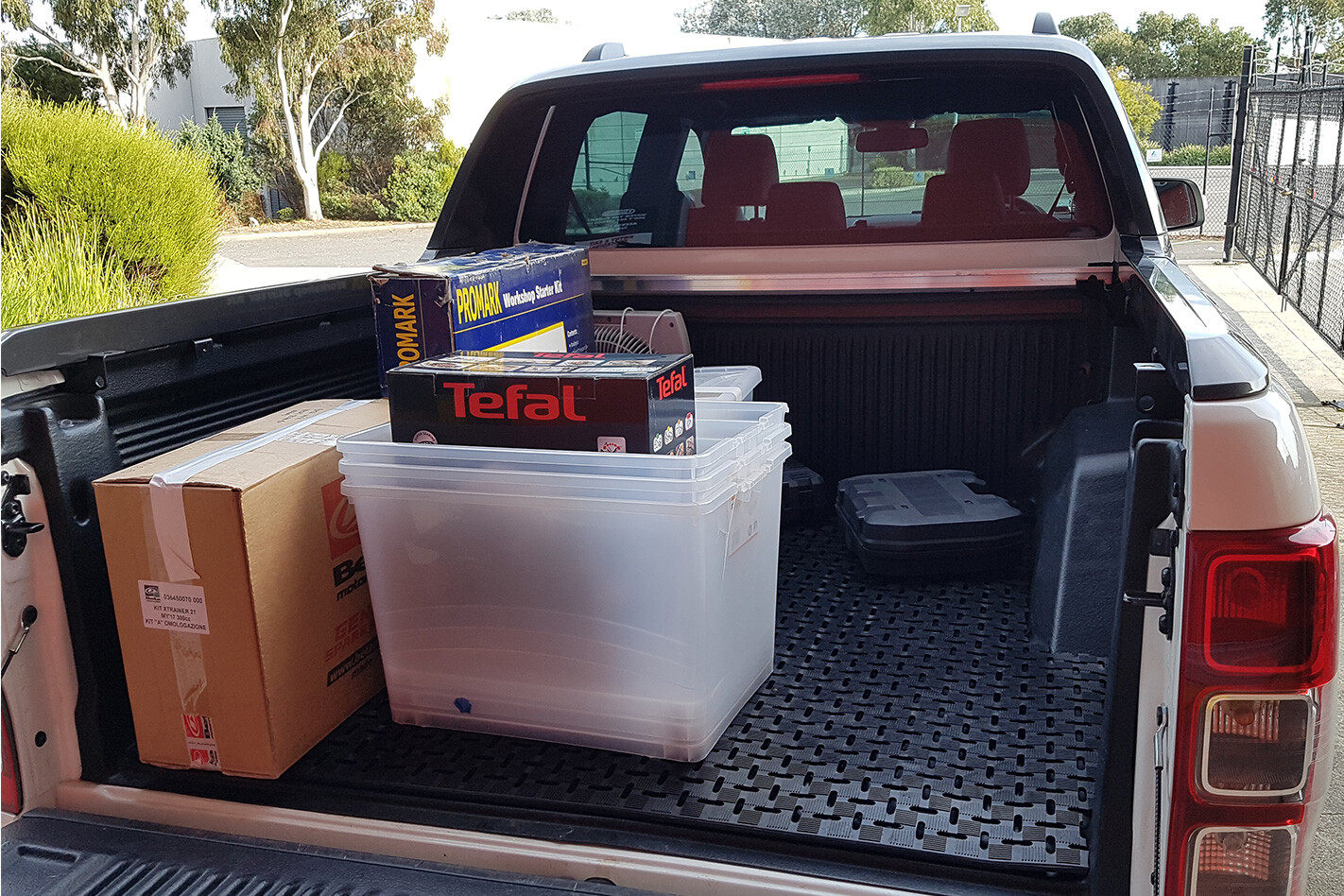 The Ultimate Matting has been designed to assist with the drainage of water, something which is imperative for an exposed tray. Despite working well, we found this design attracts leaves that burrow into all of the mat’s tiny gaps.

The stubborn little leaves refused to budge, even when hitting 100 clicks – we can only imagine how this issue will only be exaggerated when heading off on a camping trip, among a flurry of red gums and eucalyptus trees.

Despite this, the Ultimate Matting has considerably improved grip in the tray and is now permanently affixed to the Ranger Wildtrak, with no intention of removing it anytime soon.