Driving on the opposite side of the car seems terribly scary at first, but with the right tricks, the transition is easier than you expect

Exploring a new country is always an exciting prospect, but to really step up your exploration you have to untether yourself from the confines of public transport, buses and tours by using your own car.

But this may mean, depending on the country, that you’re faced with operating a car while sitting on the opposite side.

While most people are ready for the challenge and keen to get going, the reality of getting in through the left-hand driver’s door is a whole other issue.

Like anything, becoming a master of the opposite side of the car (and road) takes time and practice. But there are a few ways to make the initial task less daunting. 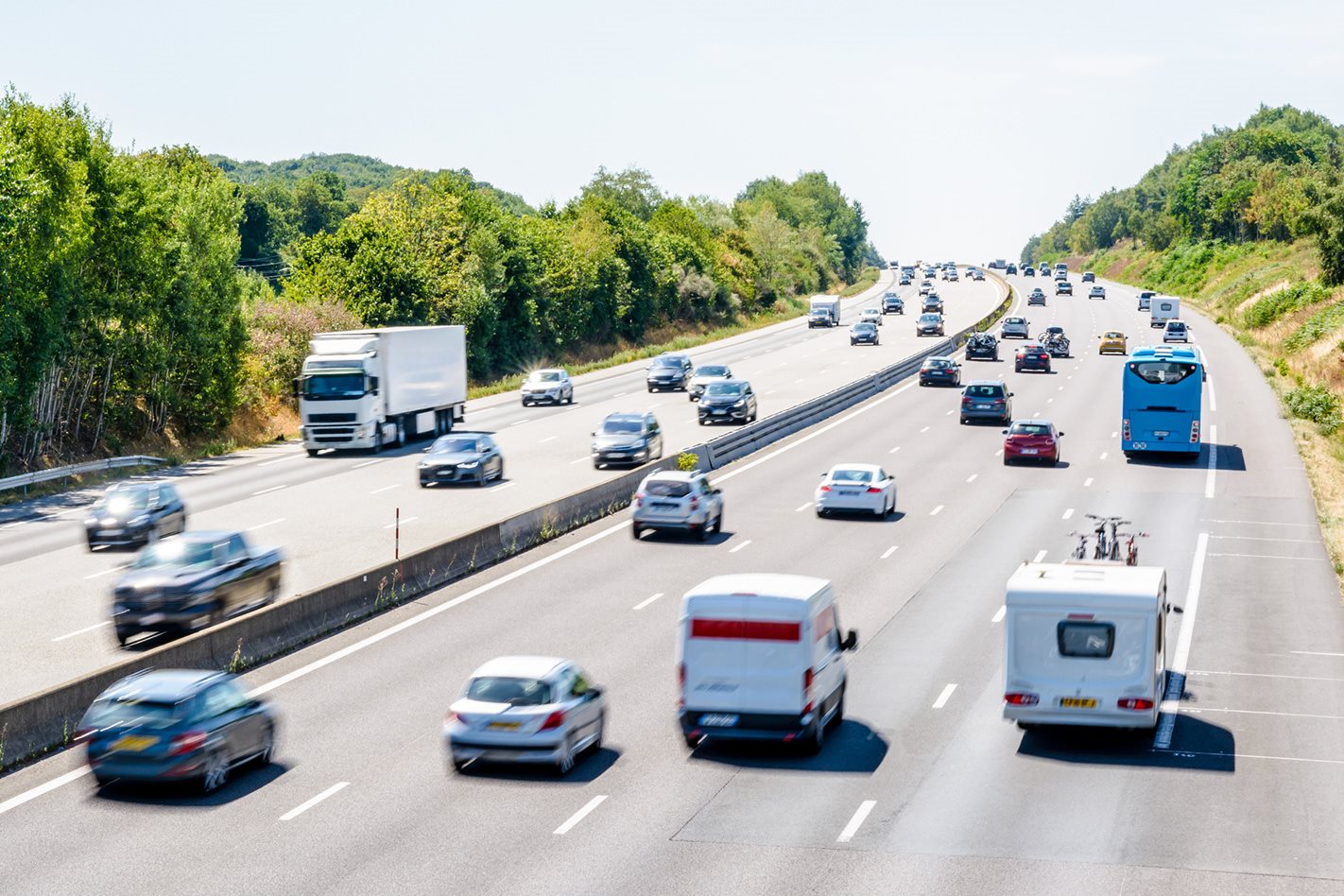 Before you even step foot in another country, make sure you make your job as easy as possible by selecting a car that has an automatic transmission, great visibility and familiar controls.

You don’t want to compound your confusion by dumping yourself into a brand new car that’ll take some time to work out – so spend that extra little money on a car that will make you feel comfortable.

Oh, and even if you like driving manual gearbox-equipped cars, we'd highly recommend - at least for your first left-hook experience - forgoing the clutch pedal. Once you've mastered the art of other-side driving, then you can add a new degree of difficulty. 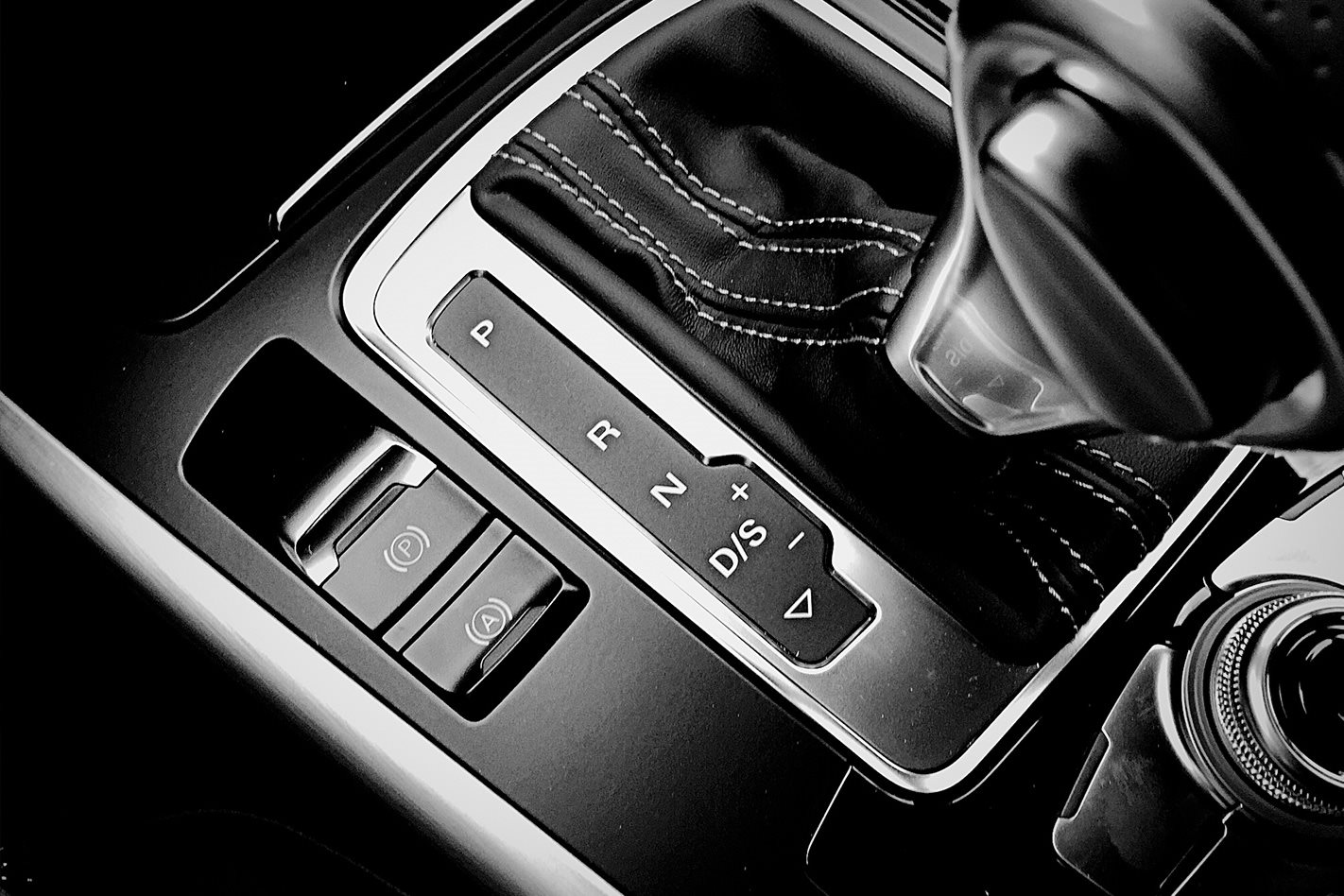 When it does come time to pick up your rental car, try to time your arrival to avoid the local rush hour. That way, you're not compounding your new experience by having irate locals vent their frustration at your newbie ways.

As well, you should go and find a few quiet back streets and use them to become familiar with the notion of staying on the correct side of the road before you venture out onto more populated roads.

Being on the opposite hand side of the car will inevitably throw your reference points out of whack. Make sure you spend time getting to know your car, and adjust your driving position and mirrors carefully so that you have the best vision out of the car. 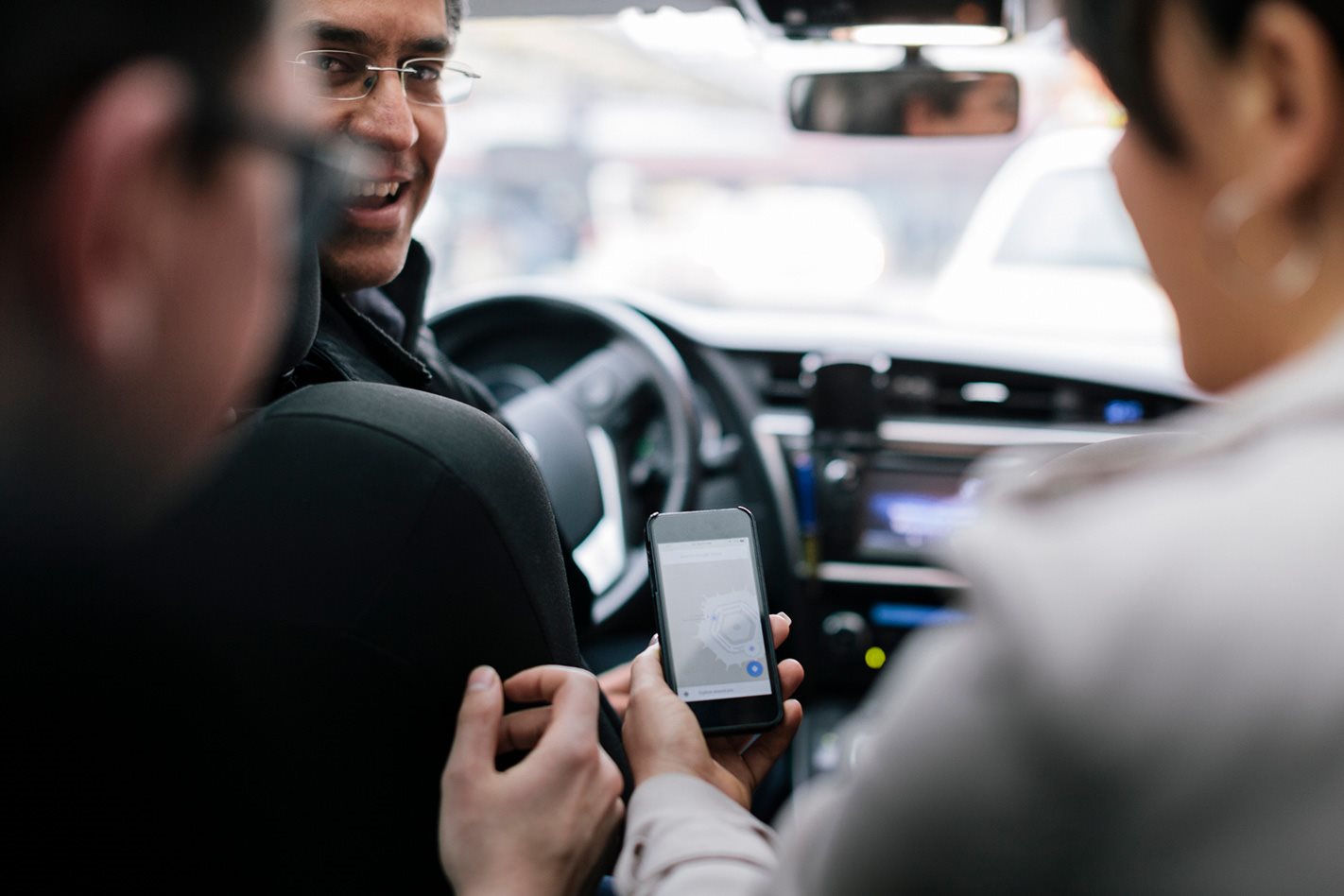 Limit the interaction with your music streaming apps and the like until you've got a handle on the whole wrong-side caper.

Of course, some people find that familiar music can aid their concentration levels, but we'd suggest keeping the volume at a reasonable level.

5. Do your research beforehand

Different countries have different road rules and driving customs. Take some time in the lead up to your trip to do some reading about the country you’ll be driving in and their traffic rules.

For example, the United States of America prefers using four-way stop signs over roundabouts, and most traffic lights will allow you to turn right, even if they're red.

It's also the little things, as well, that you'll pick up with a bit of research. In some countries, horn use is accepted and expected, while it's common in Japan to say 'thanks' or 'sorry' via a quick flash of the hazard lights. 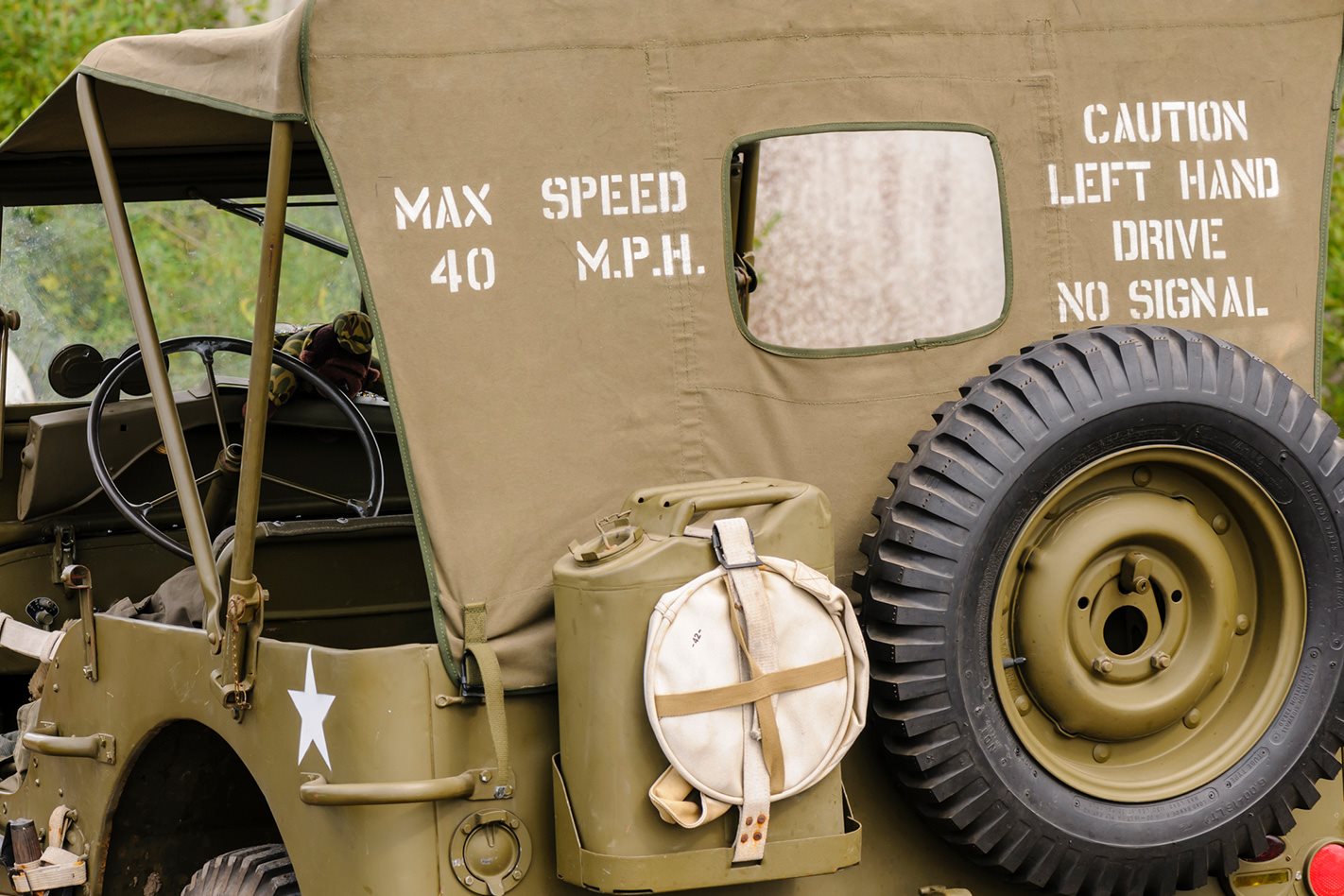 6. Be careful around parking lots

Although they’re done at low speed, take note of car parks as it’s almost guaranteed that you’ll slip up when meandering about a parking lot and head up a one-way strip the wrong way.

They don’t have the usual landmarks, centre lines or visual cues to help you remember which side of the road you should be on.

7. Have a navigator handy

The last thing you want to be doing while operating a car is mucking around with maps to find your way. Make sure your co-pilot has the directions all laid out, and that they give you plenty of warning before upcoming turns.

If you're travelling solo, we've found that the map app Waze does an amazing job, even in overseas locales. Not only does it do a great job of navigation, but it can also display real-time GPS-based speed readings, and it will read out distances in metric; Google Maps generally defaults to imperial measurements in the US, for example, and being told that your freeway on-ramp is '400 yards' away is no help to anyone.

And above all else, don't panic if you miss a turn-off or an instruction. It's far safer just to plough on for a little bit until you and Waze get sorted out than to try a last-minute dive-bomb manoeuver that could end in disaster. 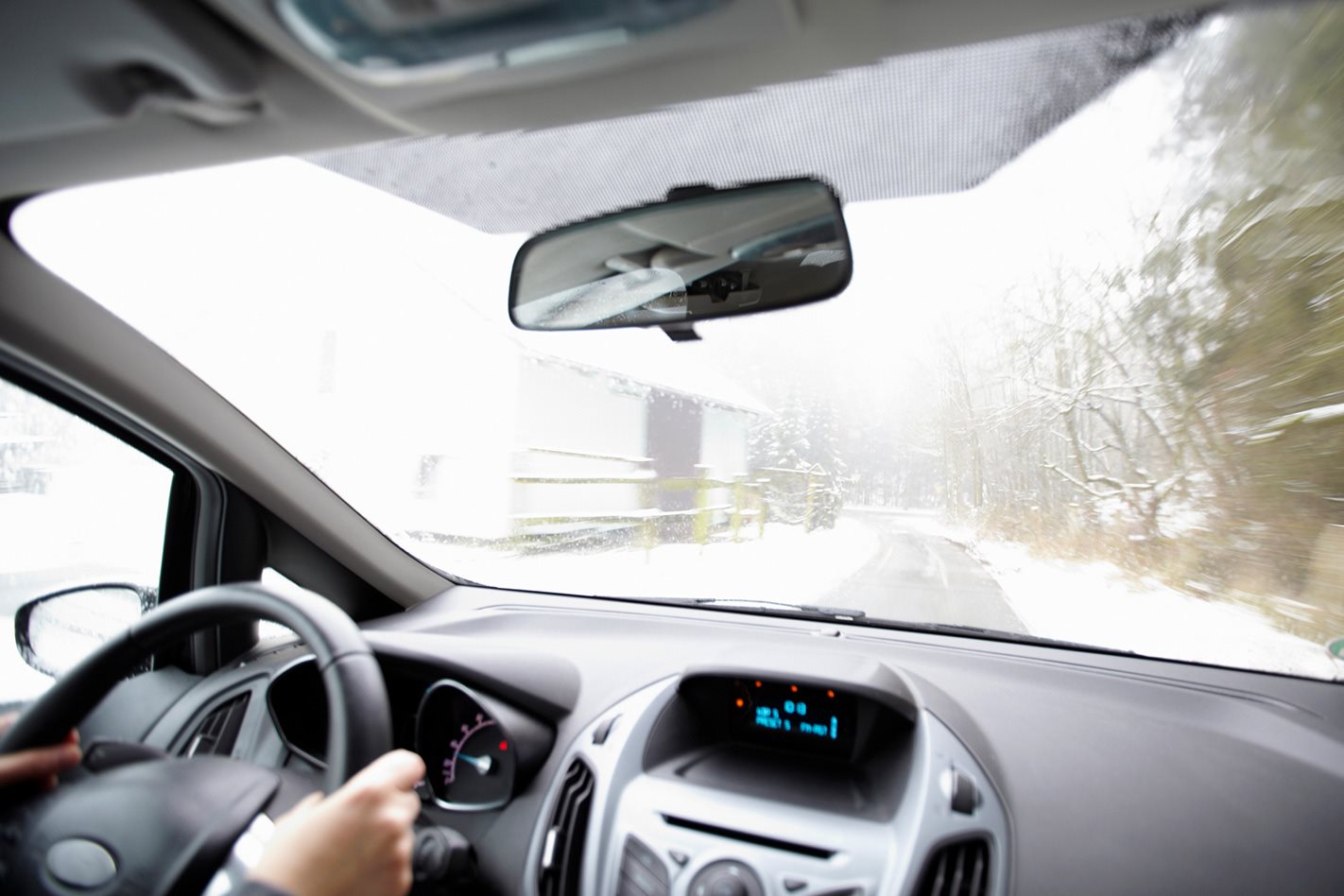 This is mainly for the leap between the United Kingdom and Europe, but make sure you remember to cross onto the right-hand side of the road after crossing to France, and vice versa if coming back into the UK.

The rest of Europe is right-side until you hit Russia, but crossing into some countries (Germany to Austria, for example) may see you needing to purchase a toll ticket, or vignette, before crossing the border.

Crossing from the US into Canada or Mexico is easy, as all three countries drive on the same side. 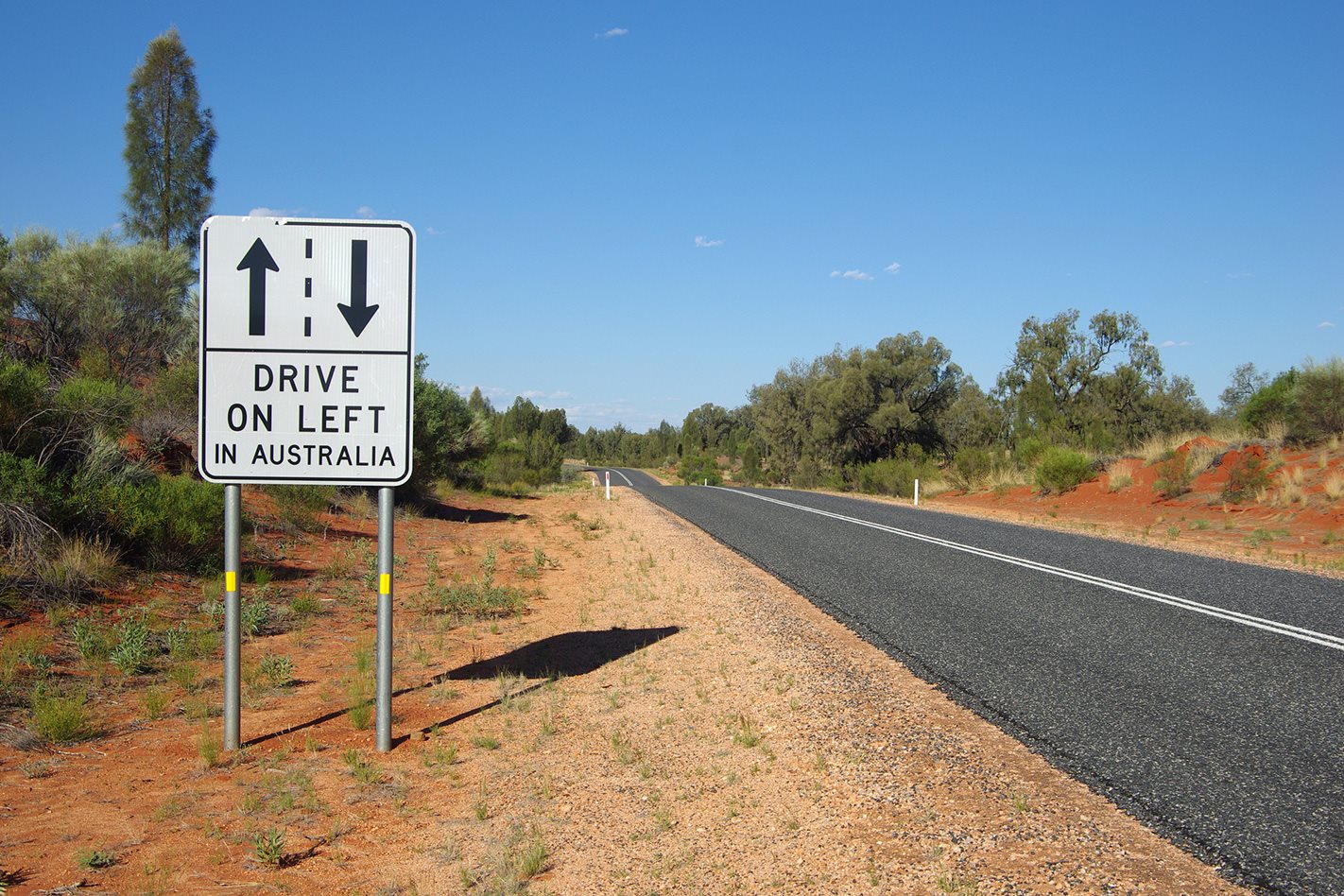 9.  Stick close to the lane markings

It can be difficult to know exactly where your car is placed within a lane due to an unfamiliar car and different surroundings. So err on the side of caution and keep your driver’s side closest to the lane markings so you don’t drift into an adjacent lane.

A trap for young players is when you're turning on to a completely unmarked road - it's possible to drive for several minutes on the wrong side of the road, especially if there is no other traffic around to reference from!

MORE The best cars to sleep in 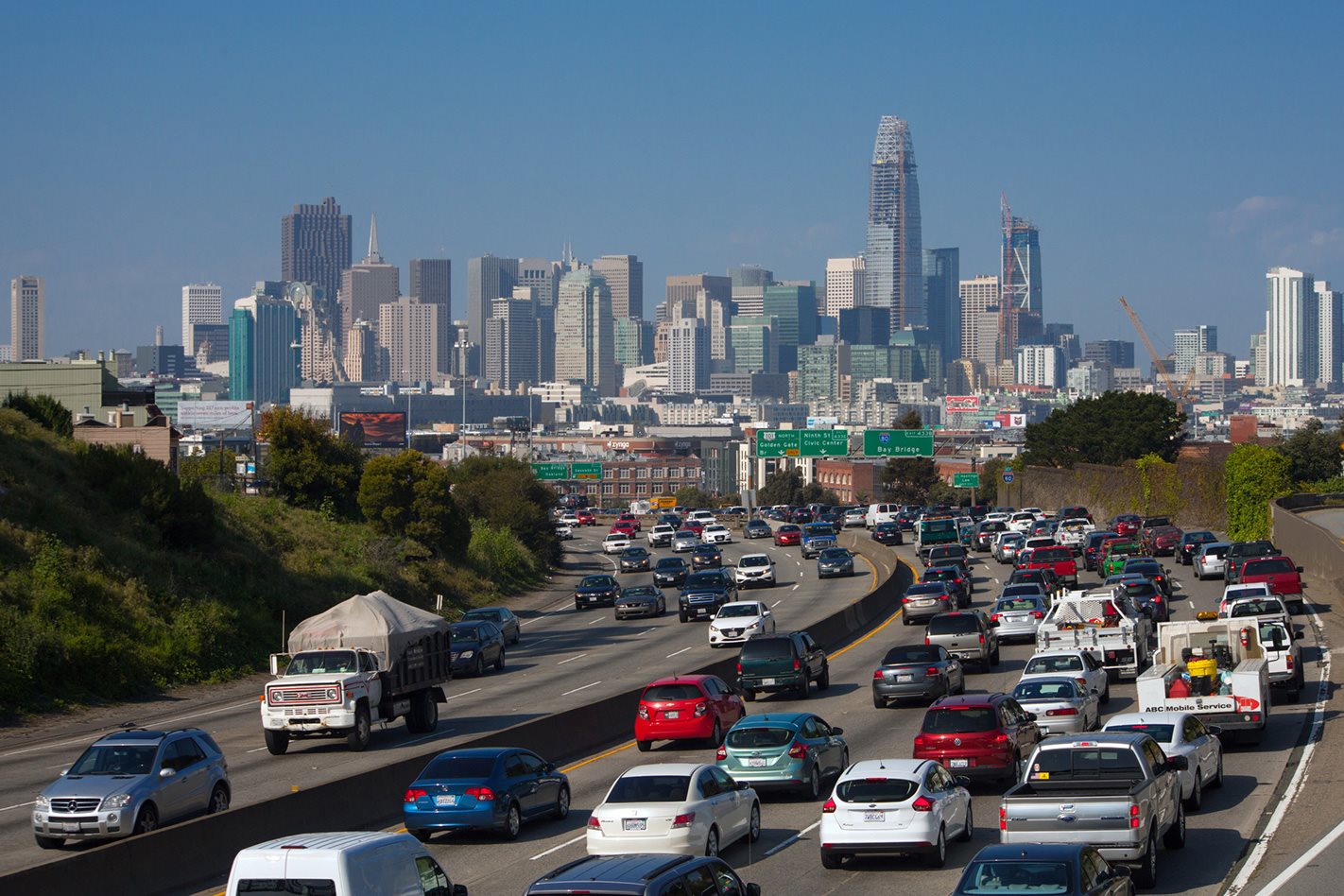 10. Save yourself from the city

Often one of the most stressful places to drive, we’d recommend taking in the sights on foot and utilising public transport when you’re near a city’s CBD.

The world's bigger cities are just as hard, if not harder, to find a park in, while toll and congestion charges on your rental invoice might come as a nasty surprise.

We recommend parking a few kilometres out and using public transport - get amongst it! 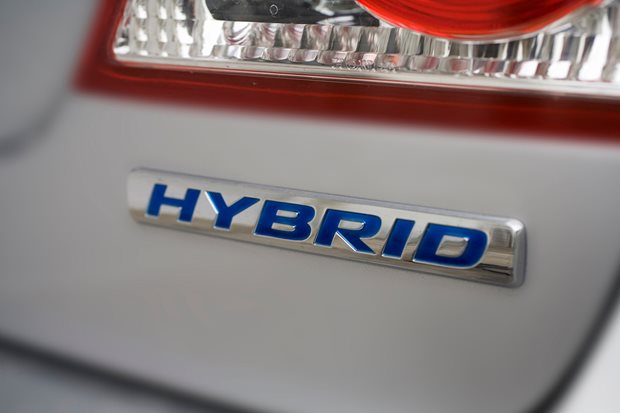 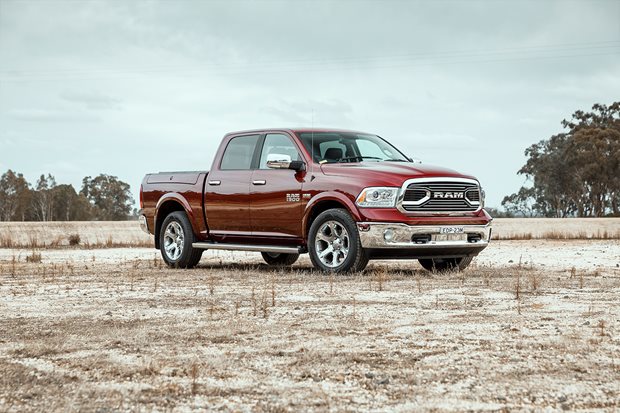