The loss of the Suzuki Celerio hands the cheap-car title to Mitsubishi, but not necessarily for the better

The Mitsubishi Mirage has landed itself the title of Australia’s cheapest car after its closest rival, the Suzuki Celerio, was withdrawn from the Australian market.

The $12,990 Celerio held the title as Australia’s cheapest new car with an automatic transmission – the version most buyers will take home ahead of a manual one – last year after Suzuki effectively priced the version of the small hatch fitted with a continuously variable transmission the same as the five-speed manual version.

As well as the $740 price divide, there were other big differences between the Mirage and the Celerio. For starters, the Mirage has a bigger, variable-valve 1.2-litre three-cylinder engine producing 57kW/100Nm, while the Suzuki made do with a more basic 998cc 50kW/90Nm version.

The Thai-built cars were packaged quite differently. The base Mirage has only two speakers, while the Celerio had four; the Mitsubishi a USB port, the Celerio none. There were other bits that the Mirage has and the Celerio missed, including a rear demister, a hill-hold function that would stop the car rolling back on hills, halogen headlights that stay lit up until you reach the front door, a driver’s footrest, and even a vanity mirror on the passenger side of the car.

But where the Celerio will be missed is in its driveability. The Suzuki was nominated for the 2015 Wheels Car of the Year awards because, despite its smaller engine, it drove quite well compared with competitors including the Mirage and the current segment leader, the Kia Picanto (below), which accounts for one of every two sales compared with the Mirage’s one in every four. 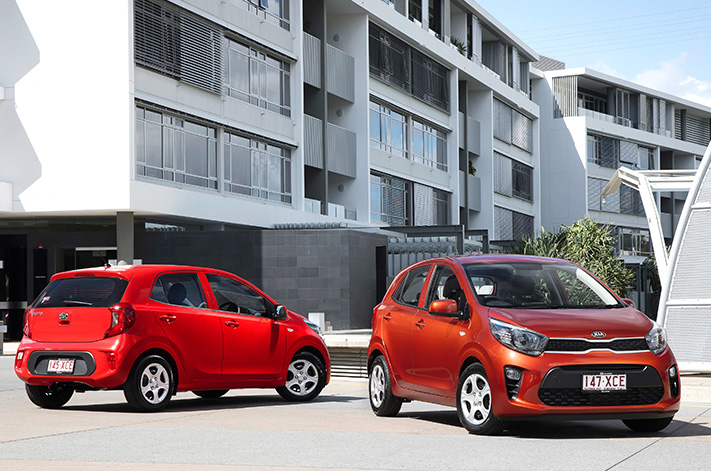 It was also judged the cheapest city car to own in the 2016 Wheels Gold Star Value Awards, placing it as Australia’s cheapest car to own, ahead of the Kia Picanto and one of the segment’s other relative newcomers, the Holden Spark (bottom).

The next cheapest small car with an automatic transmission is the $14,990 Kia Picanto. While it costs $740 more than the Mirage, it benefits from being a newer, much more richly equipped model – with a warranty that’s four years longer than the Mitsubishi. 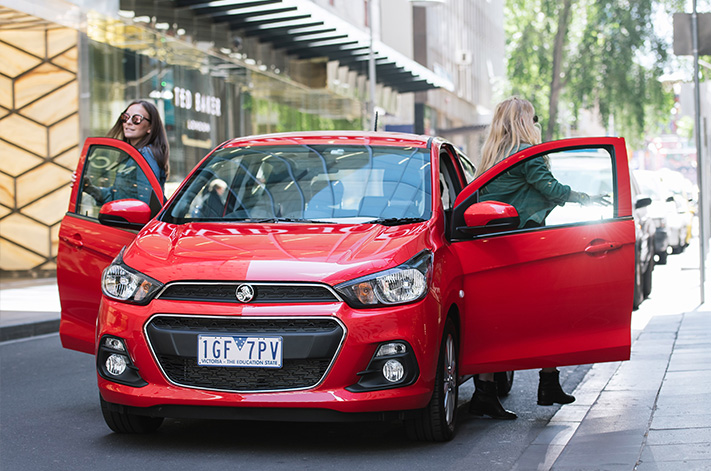