Hybrid technology has considerable benefits for larger vehicles such as SUVs. Here are three of the most popular electrified family haulers in Australia right now.

Hybrid vehicles are becoming more common on Aussie roads and, while the Toyota Prius is the best known, there are a growing number of electrified SUVs that are hard to differentiate from conventional models.

Large vehicles such as SUVs benefit from hybrid technology because the electric motor not only helps reduce fuel use but boosts power,  thus reducing the need for larger engines. Some of these are plug-in hybrid electric vehicles (PHEV) whose batteries can be charged while parked, allowing for considerable distances to be travelled without consuming a drop of fuel.

There are several hybrid SUVs available in Australia including relatively affordable models such as the Nissan Pathfinder Hybrid, Mitsubishi Outlander PHEV and Lexus NX300h, through to six-figure luxury models such as the Lexus RX450h, Volvo XC60 T8 PHEV and XC90 Inscription Hybrid, Mercedes-Benz GLE500e, and Range Rover Sport SDV6 Hybrid ($187,900).

Nissan’s large SUV comes with 2WD and 4WD hybrid variants, with the latter featuring range-topping creature comforts. Both feature a 2.5-litre four-cylinder supercharged petrol engine and electric motor powered by lithium ion batteries that are charged by both the engine and regenerative braking, the latter of which harnesses and stores the car’s kinetic energy when the vehicle slows down.

The reduction in fuel use isn’t as dramatic as with plug-in hybrids – 8.6L/100km compared to around 10L/100km for the V6 non-hybrid models – though it’s pretty economical compared to other big seven-seat SUVs. 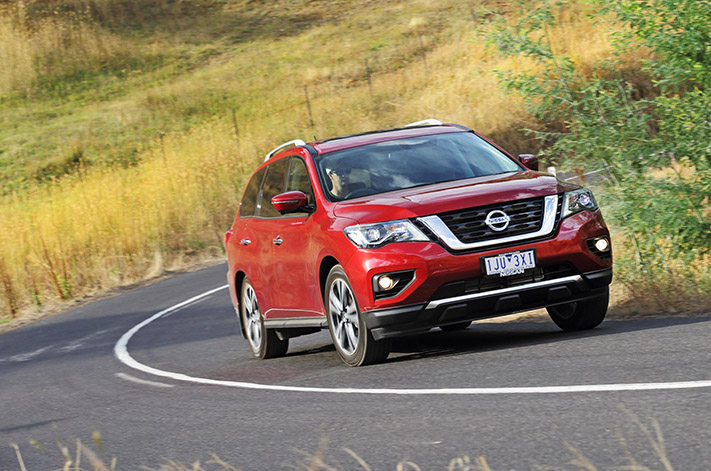 There are two AWD Outlander PHEV variants including the LS and range-topping Exceed. Both feature a 2.0-litre four-cylinder petrol engine and two electric motors powered by lithium ion batteries. It can travel up to 54km on batteries alone when fully charged and has a combined fuel economy rating of 1.7L/100km, about four times less than standard 2.0-litre petrol Outlander models.

The need to fit batteries under the floor mean the Outlander PHEV has five seats instead of seven like some of the petrol and diesel variants, so the greenest Outlander isn’t entirely without compromises. 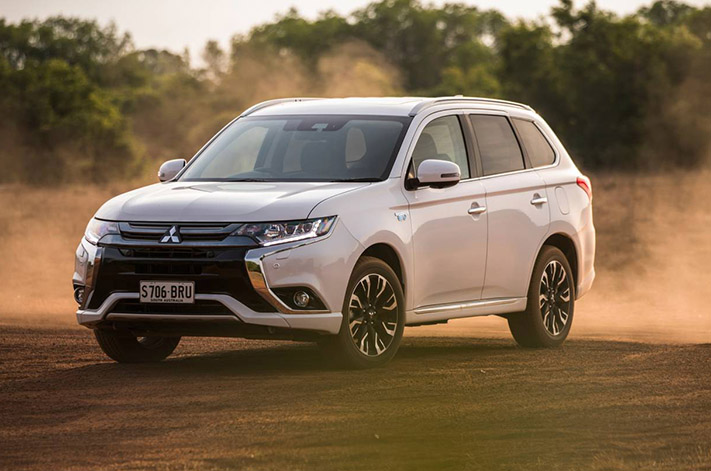 Luxury and performance carmakers see hybrid technology as a way to increase performance as well as save fuel. This is demonstrated in the RX450h range, which uses the same 3.5-litre V6 as standard RX models connected to three electric motors which increase power from 221kW to 230kW and shave 0.3sec off the 8.0sec 0-100km/h time while reducing fuel economy from 9.6L/100km to a hatchback like 5.7L/100km. 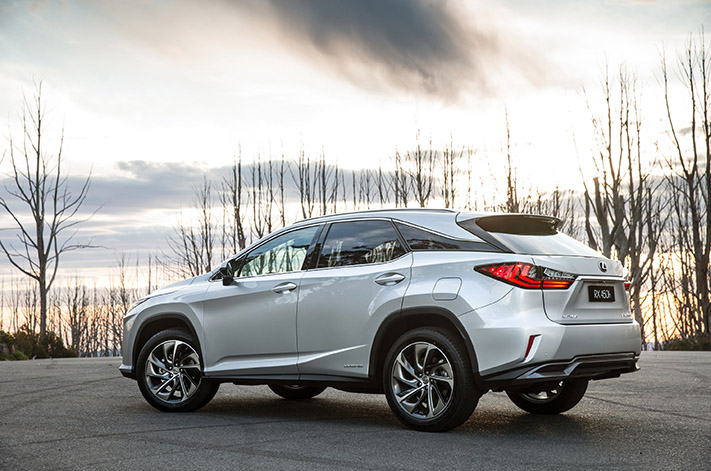