5 most powerful Aussie made cars

The flagship HSV Commodore has a 6.2-litre supercharged V8 which produces 430kW. It’s the fastest car ever to be produced in Australia, though it’s worth noting it will soon concede top spot to the HSV W1 when it’s goes on sale in 2017. 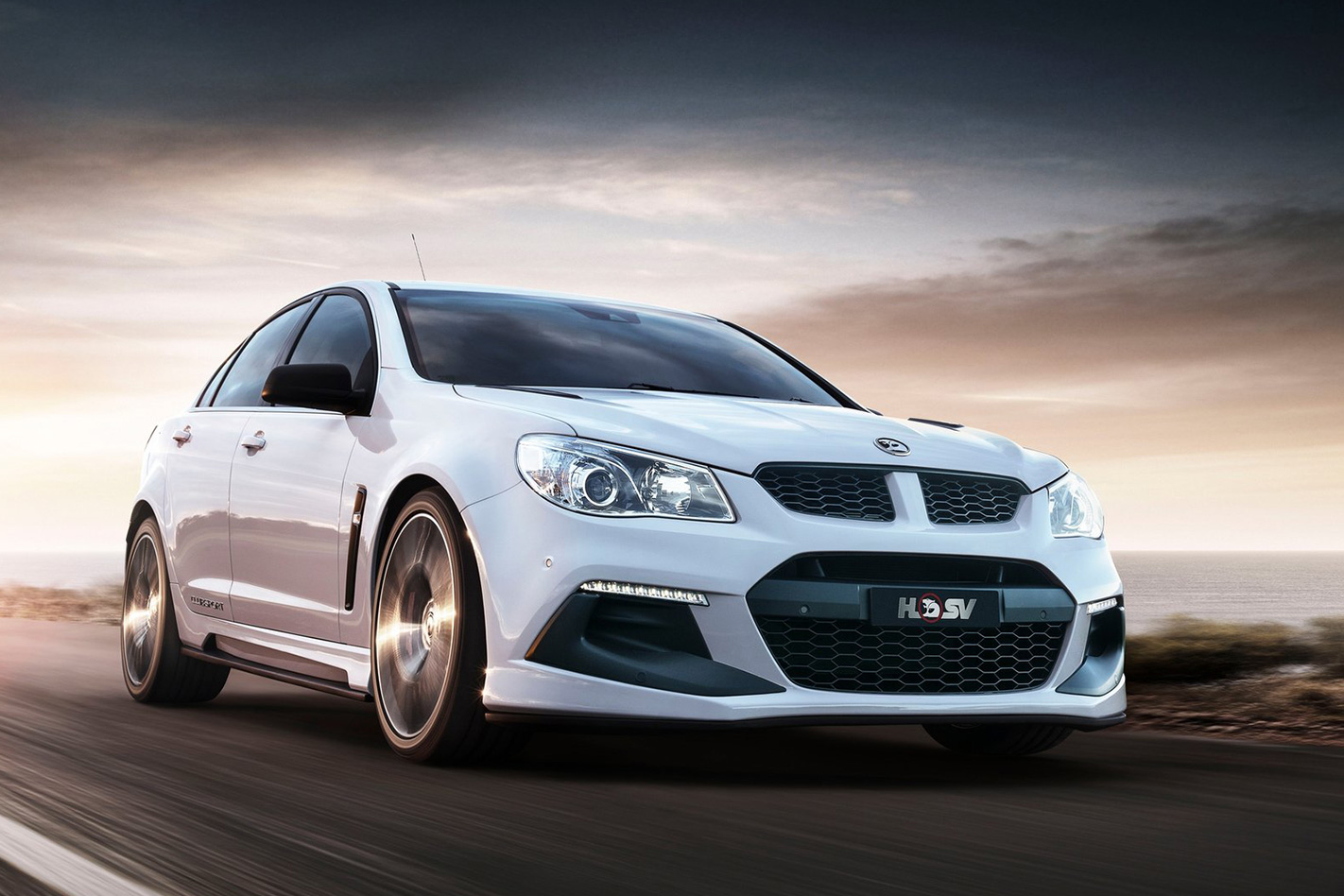 The ClubSport has a detuned version of the GTS’s LSA engine which brings power down to a still formidable 400kW, giving you almost as much fun for around $16,000 less. Fantastic dynamics and plenty of rear-end traction add to the appeal of the big four door. 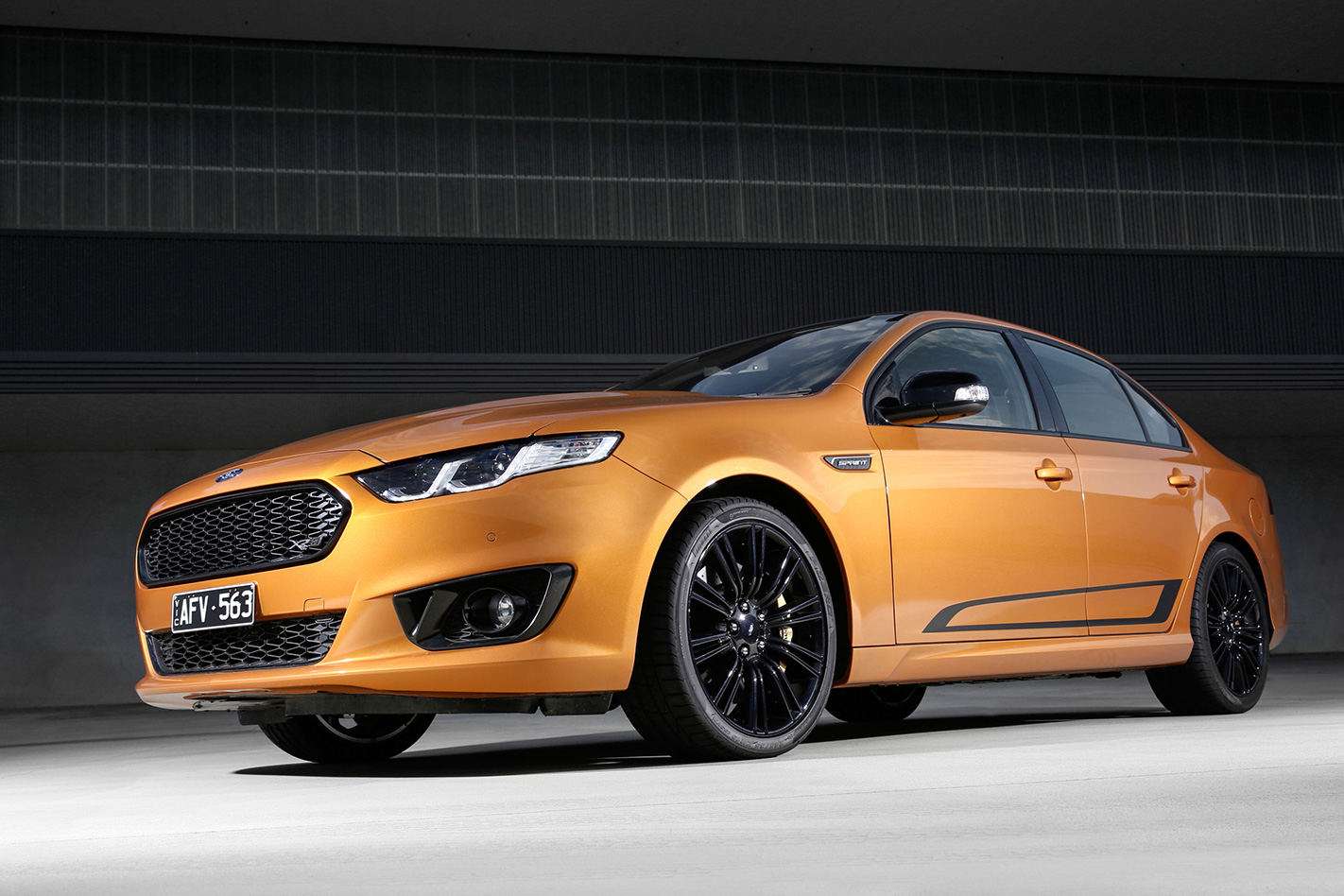 The Sprint’s 345kW from its supercharged 5.0-litre V8 is just 6kW shy of the most powerful Falcon ever, the FPV GT-F. Seat of the pants feel suggests there’s nothing in it. Get one while you still - if you can still find one for sale, that is. 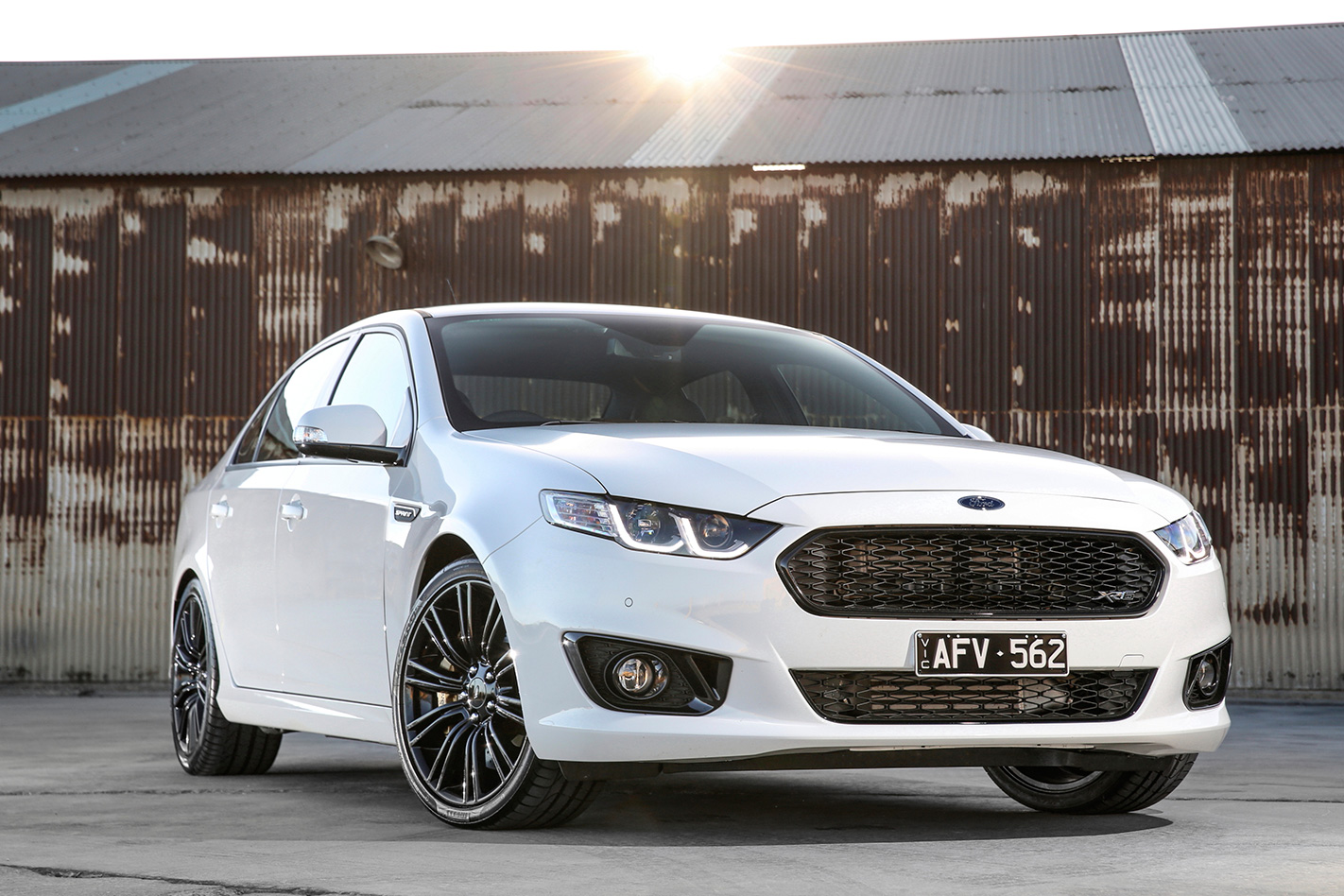 Finding any Falcon Sprint in dealerships will be a challenge now production has well and truly wound up. If you can find one, the 4.0-litre turbo inline six of the XR6 Sprint is a wonderful engine to experience and at 325kW is the most powerful six ever from Australia – and the most powerful engine to ever be entirely designed, engineered and manufactured in Australia. 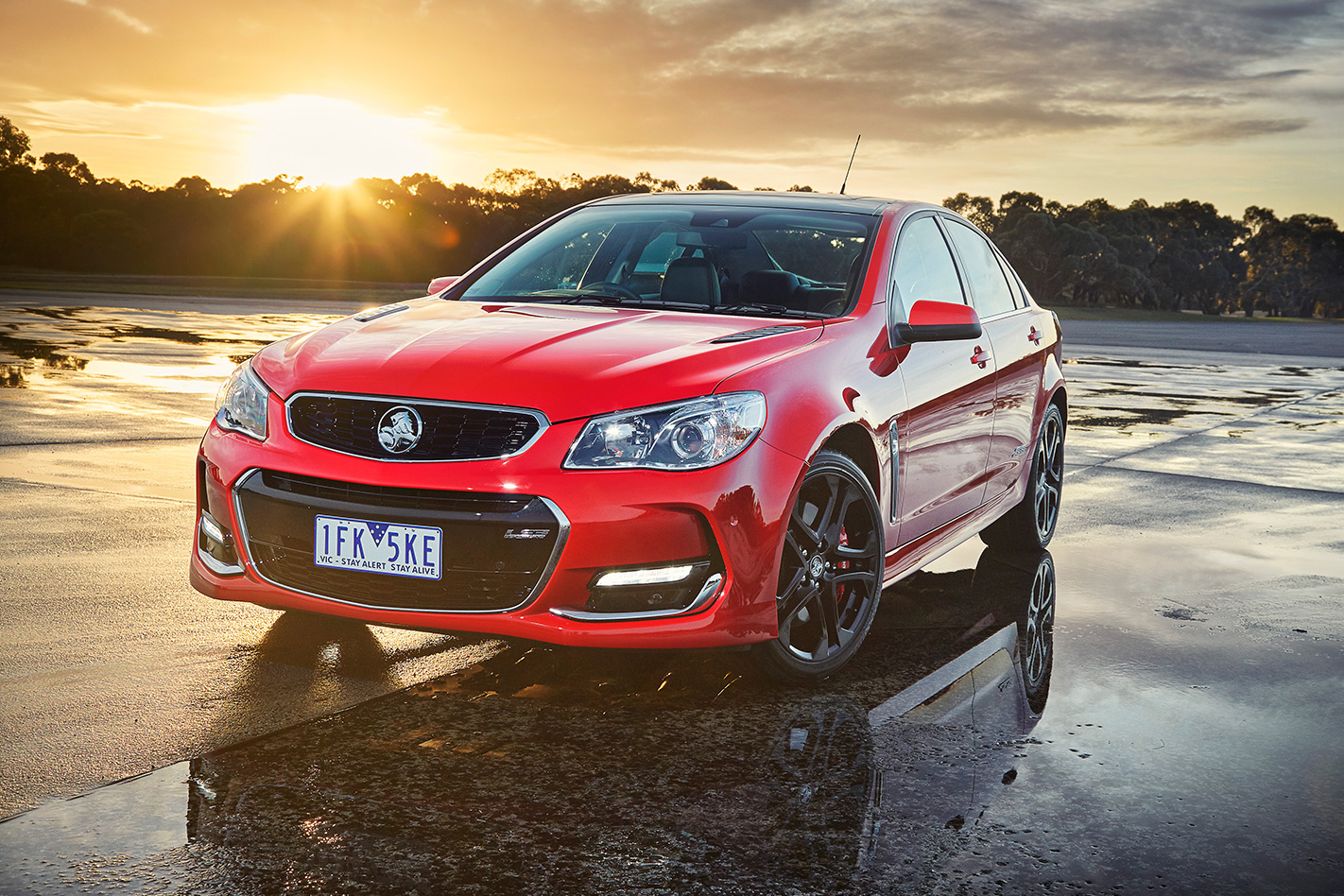 The only naturally aspirated engine on the list and the last application of the LS3 V8 which in this guise produces 304kW. A fantastic soundtrack, great tractability and superb value for money make the SS Commodore a genuine performance bargain at $44,990.

Top 5 most powerful Aussie made cars