Explained: What is depreciation?

Depreciation is the biggest cost of new car ownership. So what is it, and how can you minimise the hit to your hip pocket?

What’s the biggest cost of owning a new car in Australia? Fuel? Servicing? Insurance? Car cleaning after your dog has barfed in the back seat?

Nope, it’s depreciation. For most cars in Australia the cost to the hip-pocket from depreciation alone far outweighs the cost of any other expense related to a new car.

So, what is it? Depreciation is how much value a car loses over its lifetime, due to age, wear and tear and the cost of maintenance.

It is often a significant figure as well: data garnered from Wheels’ Gold Star Value Awards shows the Kia Picanto, is estimated to lose 54 percent of its value over the first three years of ownership. Ouch.

That’s more than half of the cost of buying the vehicle vanishing within three years – and the Picanto’s depreciation is considered pretty good by city car class standards.

There are certain services that calculate a car’s depreciation, such as Glass’s Guide. What they calculate is not a fixed number either, with the figure varying between manufacturers and models – it’s important to do a bit of research on depreciation figures for any car you are keen to buy.

Using the used car market is a good guide to figure what you'll lose after a certain period of time.

It might seem logical for a used product to be worth less than the new version, but buying a car is potentially the second-largest investment a person will ever make (behind home ownership), so it’s important to ensure you don’t end up burning money for no reason.

As a guide, a good depreciation rate is around 25-30 percent after three years, while the industry average is around 50 percent. 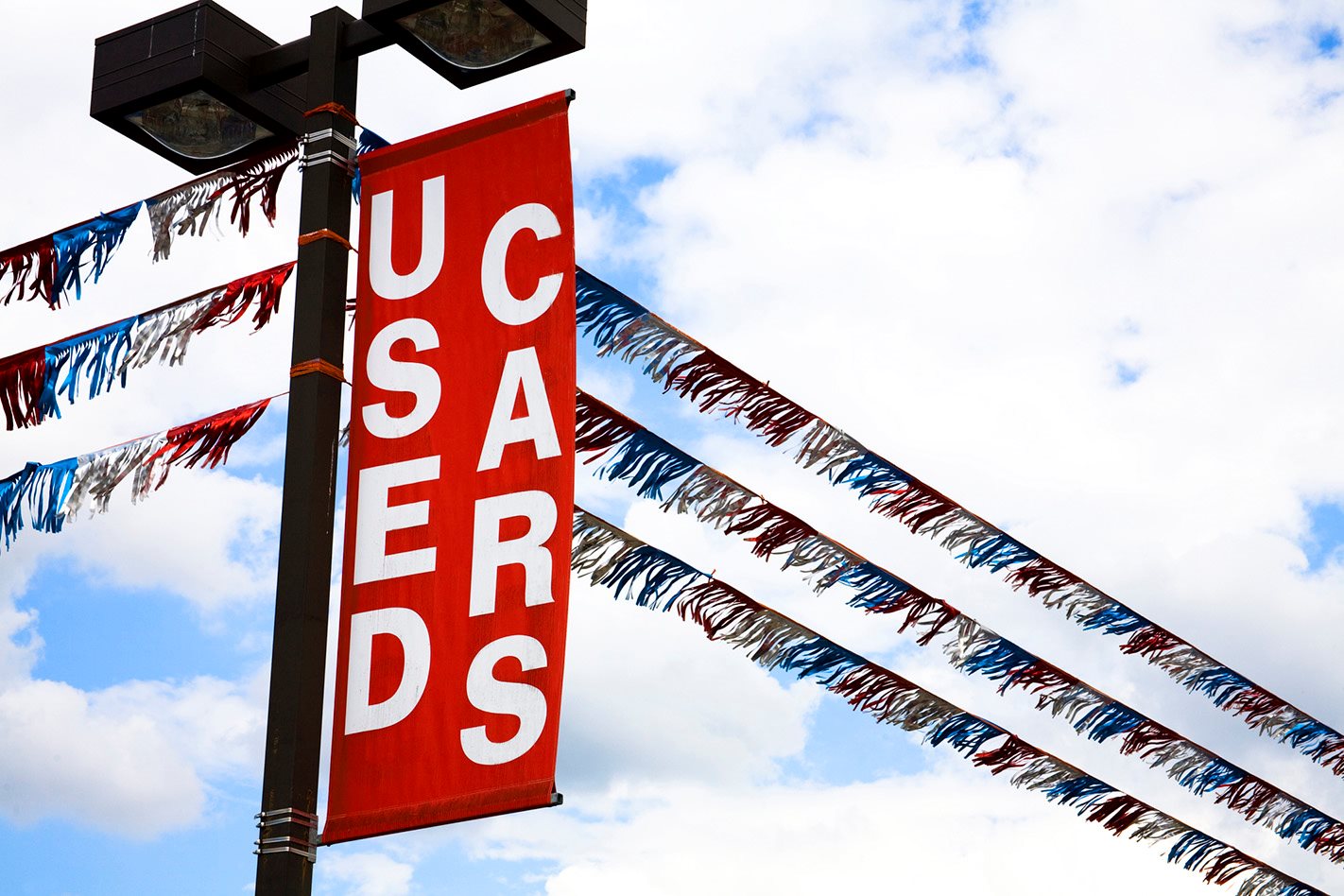 Base-model cars often depreciate more than their higher-cost equivalents, so factor this in before you head straight to the cheapest choice in the range. As a used-car buy, a sunroof and leather seats will do more to beef up the trade-in or resale value of a car than cloth trim and a powered driver’s door window.

But conversely, a higher-optioned car will have further to fall, in terms of price - so there's that to consider as well.

The key to depreciation is the year in which the car is made, and not when it was first registered. At the start of each year new car showrooms will often have runouts offering discounts on the previous year’s models that factor in part of the depreciation hit a car has suffered from being built in the previous year. Factor that into whatever price you negotiate for your new ride.

Depreciation also affects car insurance, a long-term, ongoing cost. It may be cheaper in the long run to pay an extra couple of thousand dollars for a car with a more recent build date than one with last year’s.

Be wary of showrooms offering discounted new cars, as some may not be as fresh as the other cars they sit beside. A quick search of the internet shows some new cars that have sat around in showrooms for up to two years are priced almost the same as cars that were made this year – despite having lost at least a third of their value due to depreciation.