When checking engine oil and coolant levels, most drivers would naturally look for the bonnet release and go to the front of the car, but engines aren’t always in the nose of a vehicle.

Pop the hood of a Porsche Boxster, BMW i8 or Lotus Elise, for example and you’ll find nothing but a place to put your gym bag, so what’s going on?

While a vast majority of cars have their engines at the front, a select few have either mid or rear-mounted engines. 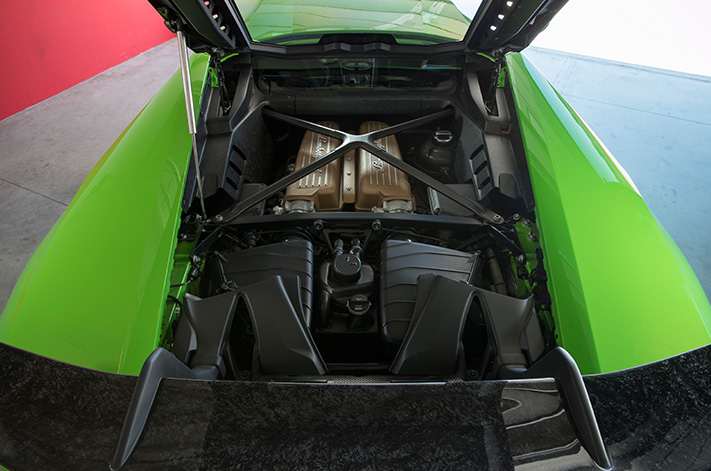 To be labelled a mid-engined car, a vehicle must have its entire engine located behind the front axle but ahead of the rear axle. If any portion falls over either axle, it is described as front or rear-engined.

As one of the heaviest components to be placed in a vehicle’s design, the position of the engine can dramatically affect how the car drives. Too far out front and the car will be reluctant to turn, too far rearward and there can be an undesirable tendency for oversteer.

If the engine can be placed close to the centre of the vehicle, it is easier to arrive at the handling Holy Grail of 50/50 weight distribution, where the total weight is shared equally by the front and rear axles. Generally speaking, these cars have desirable handling characteristics.

There is a little bit more to it than that. Mid-engined cars can be front-mid or rear-mid-engined. Confused? A rear-mid-mounted engine is typically easier to identify, with the space that would normally be occupied by a second row of seats filled up with cylinders and pistons. 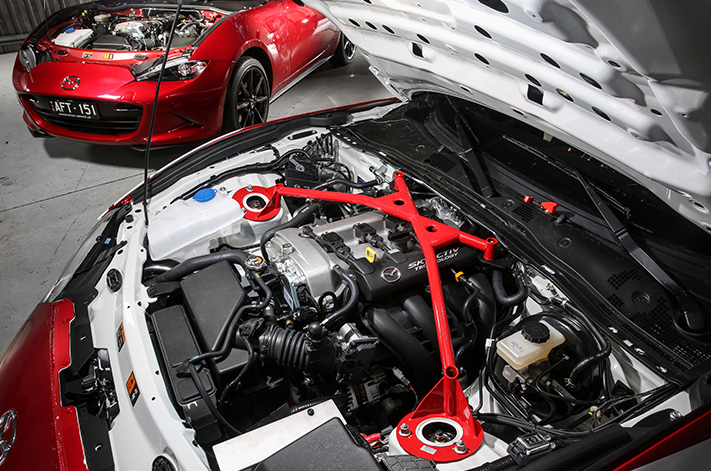 But if a manufacturer can push a front-mounted engine back far enough it can be ahead of the driver but still classed as a mid-engine.

Mid-engine layouts are favoured by high-performance car designers for their more involving experience for enthusiastic drivers.

What’s the downside? In the case of rear-mid-mounting, a second row of seating is normally sacrificed and rather than one large luggage area at the back end the storage is split into two smaller bins at either end of the vehicle.

With the engine nestled deep in the centre of the car, major servicing and repair is can be more complicated and expensive. 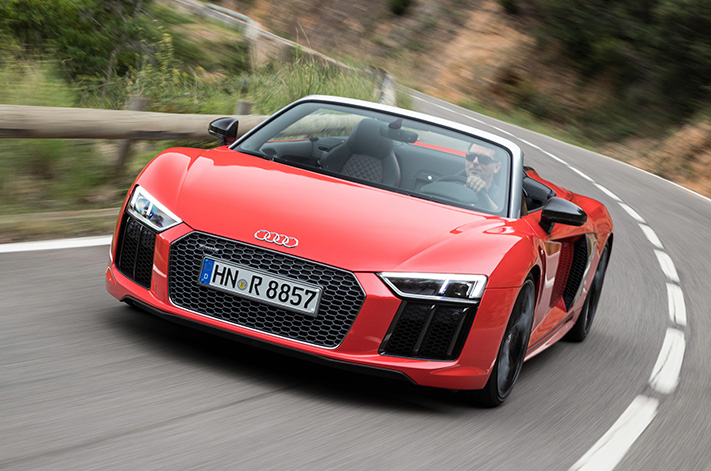 Front-mid engine cars have longer bonnets and the engine can rob cabin space from the front row occupants.

The list of rear-engined models on sale in Australia cars is short and currently limited to the Porsche 911 range, but models in other global markets include the Smart FourTwo and Renault Twingo.

Mid-engined options are more common and examples include all Lamborghinis and Ferraris, Audi’s R8 (rear-mid) and the Mazda MX-5 (front-mid).

An interesting anomaly is the previous-generation Toyota Tarago people mover which is also mid-engined but hides its engine away under the floor between the front seats in the name of practicality and maximising cabin space.