The most important new arrival in March in terms of impact on the new car market will undoubtedly be that of the Mazda CX-5. The all-new second generation CX-5 will take the baton from the wildly popular first generation model, which resonated strongly with shoppers in the medium SUV segment since it launched here five years ago.

The Nissan Pathfinder will also receive a minor facelift, the Peugeot 2008 small SUV will arrive and Citroen will bring its all-new C3 hatch to Australia. Holden is also expected to release limited-run special edition Commodores as well.

The rest of the month’s showroom debuts are focused on lower-volume top end models. The BMW 5 Series is perhaps the most important, and will be joined in BMW showrooms by the more niche 760Li xDrive performance limousine.

Audi’s A5 Coupe is expected to drop in March, while its Japanese rival the Infiniti Q60 will gain a high-po Red Sport flagship variant.

Mini will debut two new all-wheel drive models in the month of March, with the Mini Clubman JCW All4 and the second-generation Countryman SUV launching.

Mini’s five-door behemoth gains a mid-life spritz that includes slightly more under-bonnet poke and subtle styling tweaks to make it look less corpulent and more a part of the Mini family. Its bum still looks rather big, though. 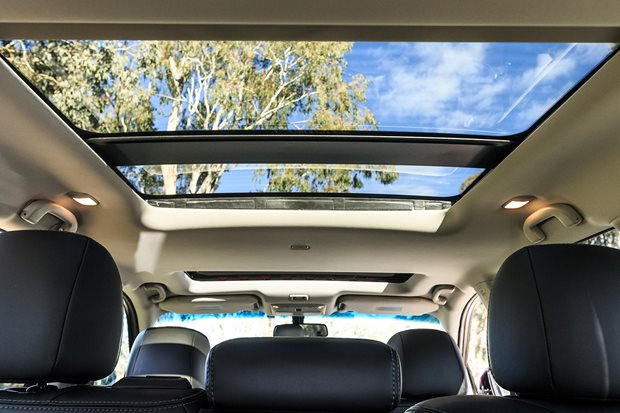 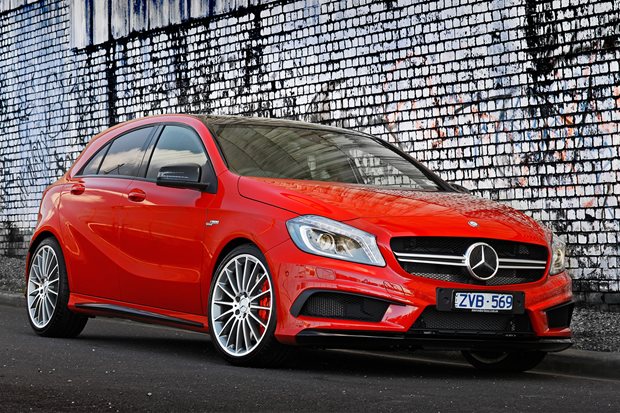 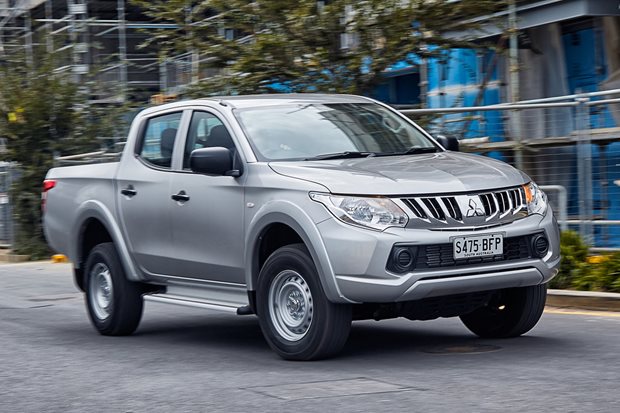