By Tom Fraser and Sally Dominguez, 06 May 2019 Car Advice

Up to 10 percent of the cost of a new car now comes from infotainment technology designed to enhance the user experience. The rapid advancement of these technologies can seem dizzying, but auto manufacturers are now applying research about our smartphone habits to new in-car tech in order to reduce the learning curve for users. Here are some of the pointy-end technologies coming our way.

Think twice before flipping the bird to that driver who cut you off – your car could be watching. Gesture controls will bring a new level of meaning to your motions, in an effort to make the command interface as intuitive as possible and reduce driver distraction. BMW will have you point and twirl a finger to change volume, Jeep has prototyped eyeball mapping, while Google is attempting to patent (non-vulgar) driving gestures. It all suggests gesture controls are the future. 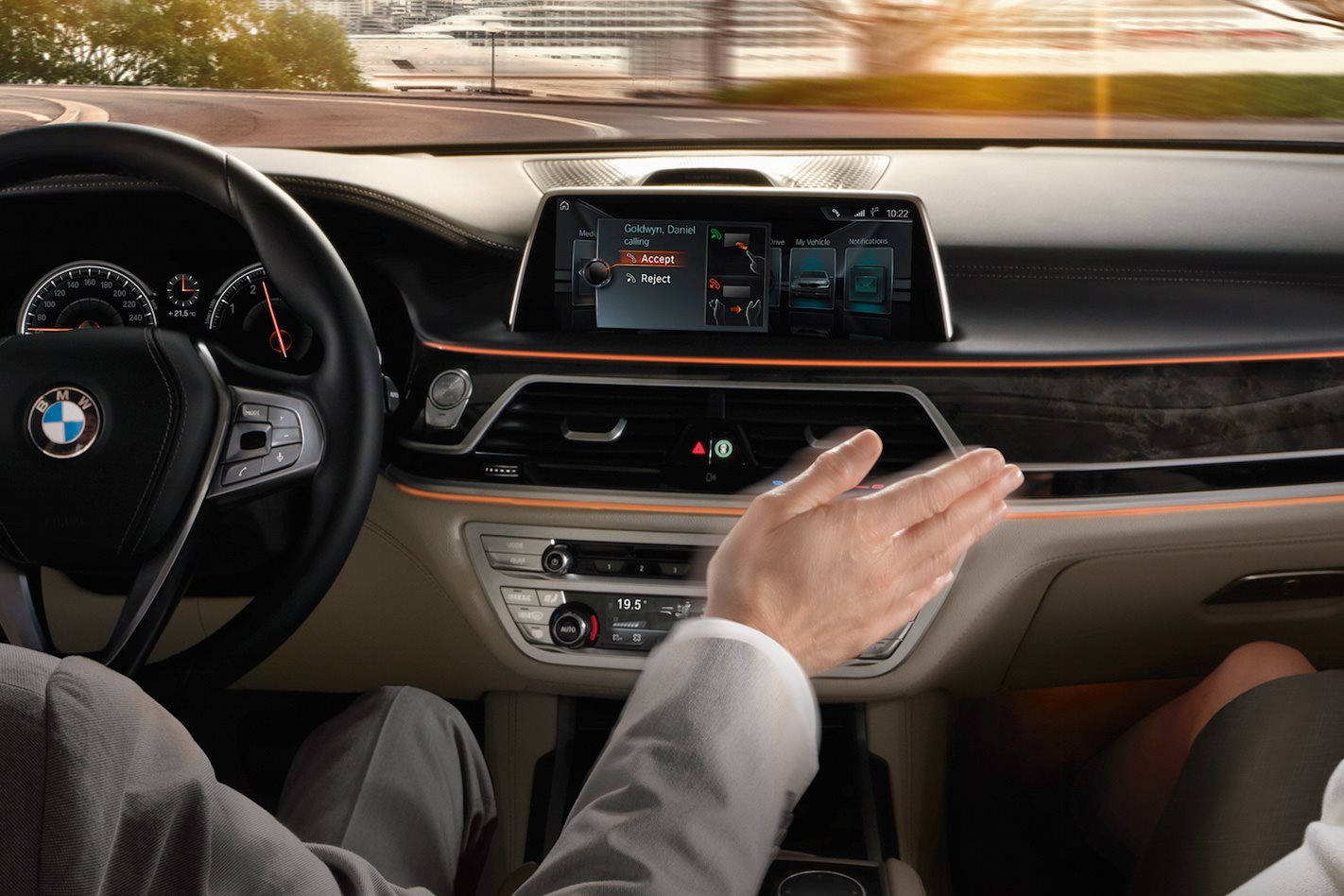 Haptic touchscreens are nothing new these days with a majority of screens in cars touch-enabled. However pinch-to-zoom controls are replacing static touchscreens, as car companies react to consumer frustration with non-responsive screen-jabbing while driving. The more normal it is to engage a screen while driving means the more familiar you are, thereby being less distracted from having your eyes on the road. 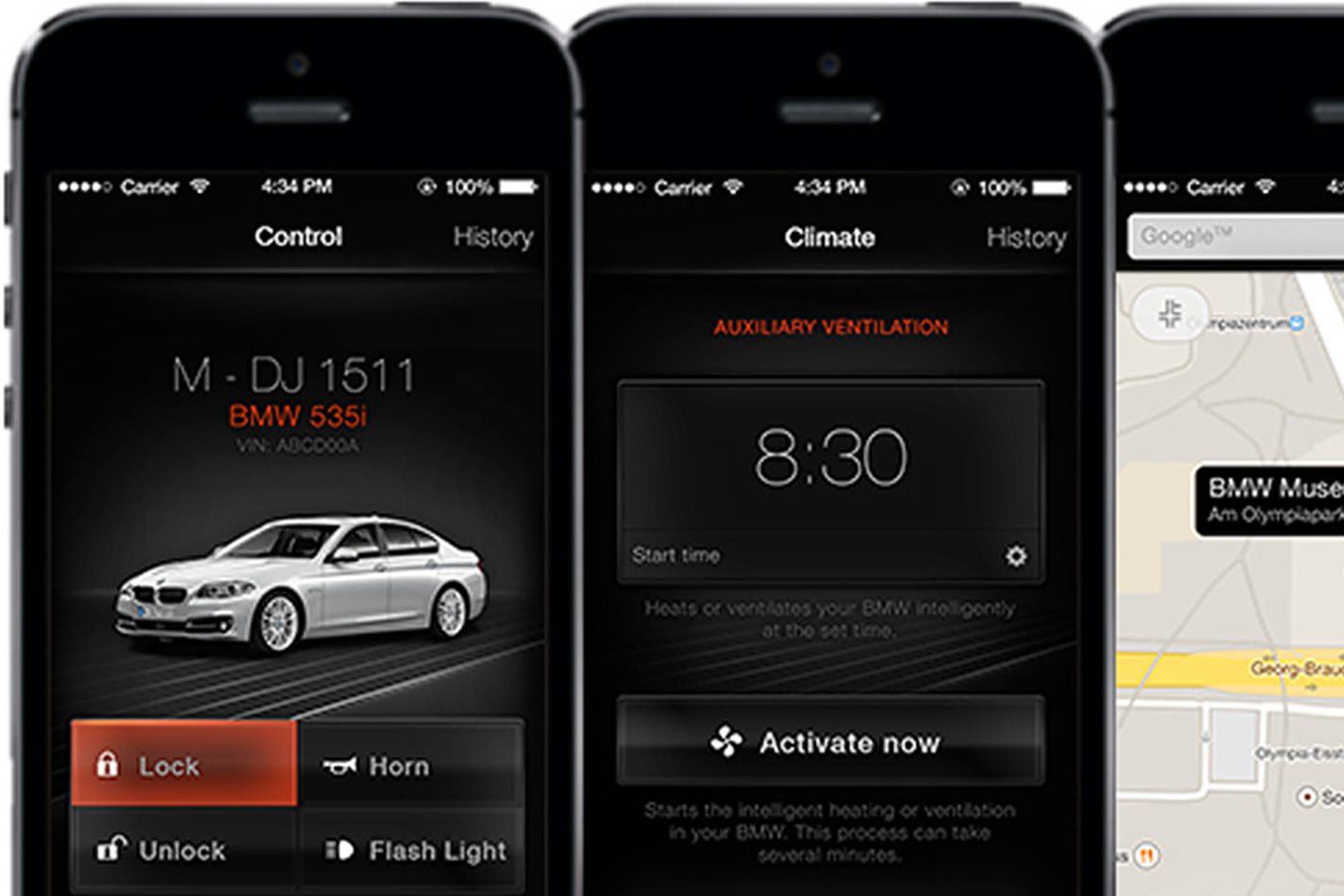 Car manufacturers are constantly looking to extend an owner’s relationship with their car, and the ability to play with its technology even when you’re not sitting in it is a big part of that. App-based remote controls can have functions like Curfew Control, to let you know when another driver has the car (parents of teens take note), as well as service functions that remind and assist you to service, park or charge your car. 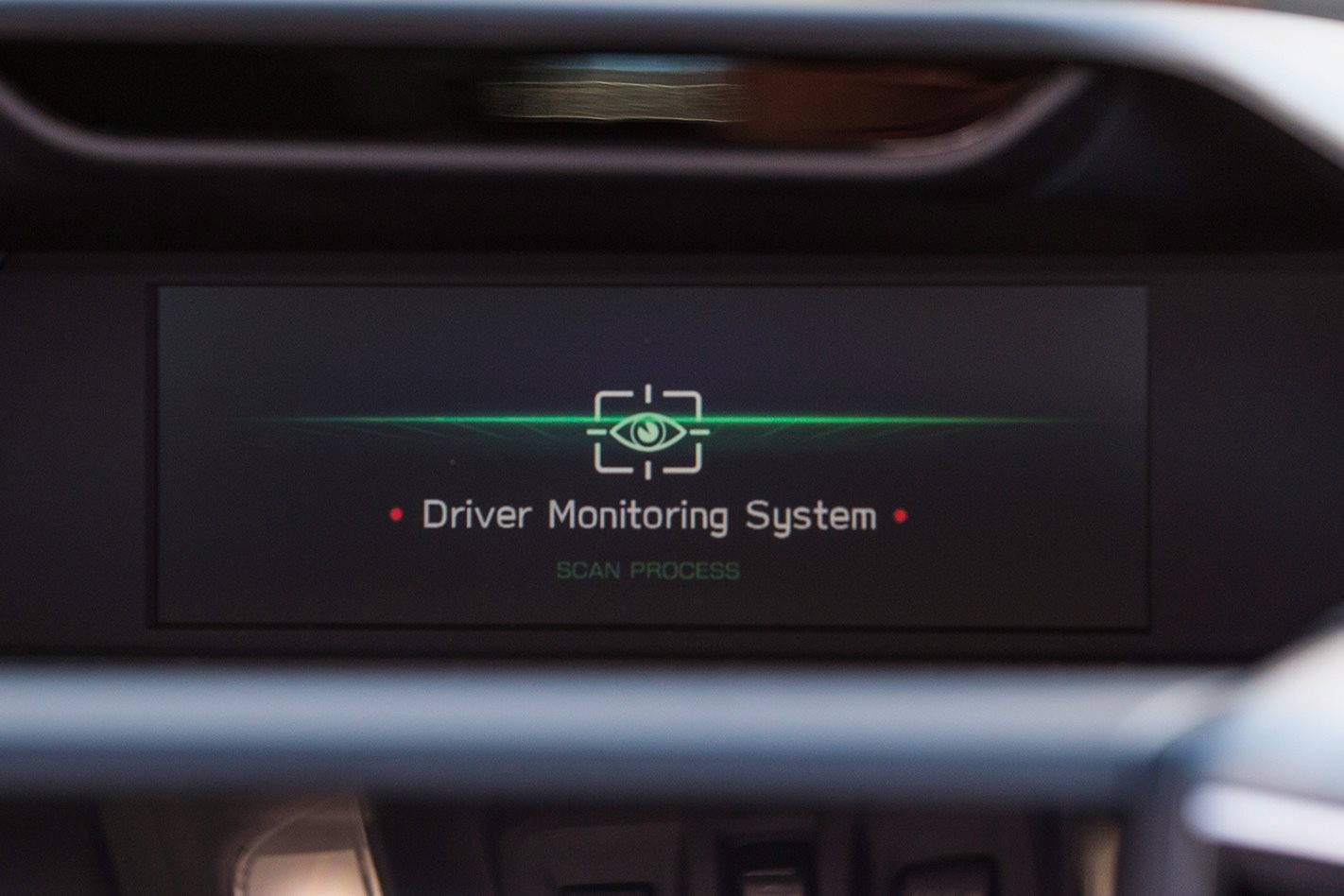 Some cars these days will even track your eyesight to detect what exactly you're looking at. Subaru has developed in-car cameras that face toward the driver and will throw up a warning flash and beep if it detects that your eyes aren't looking at the road. Very new-age technology that could potentially mean the difference between being involved in a crash or not. 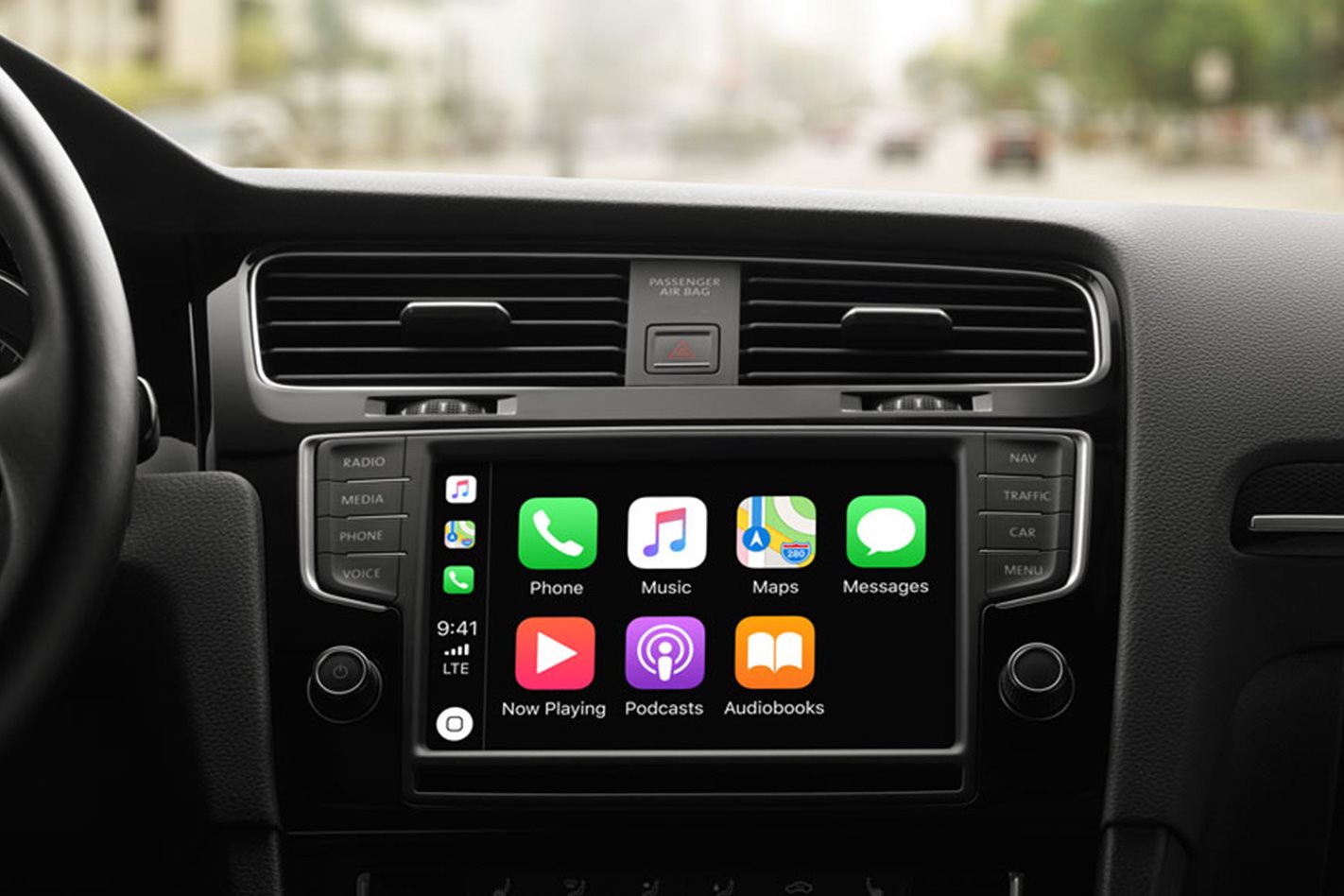 By now, a large portion of car makers are now involving tech companies like Apple and Google in their infotainment development. Many consumers place high value in having either Apple CarPlay or Android Auto capability thanks to its familiarity to using a phone. Audi are even teaming with Google to have the US-based tech company develop its entire infotainment system, rather than just having Apple CarPlay or Android Auto capability.

Read next: Built-in Android Auto coming to cars in 2020