The word 'turbo' is a common one surrounding cars (and in their marketing) and most of us understand that it's a positive thing, but what is it and how does it help?

Turbochargers increase the efficiency and power of an engine by forcing more air (and fuel) into the engine which causes a bigger explosion. Bigger bangs mean more power. 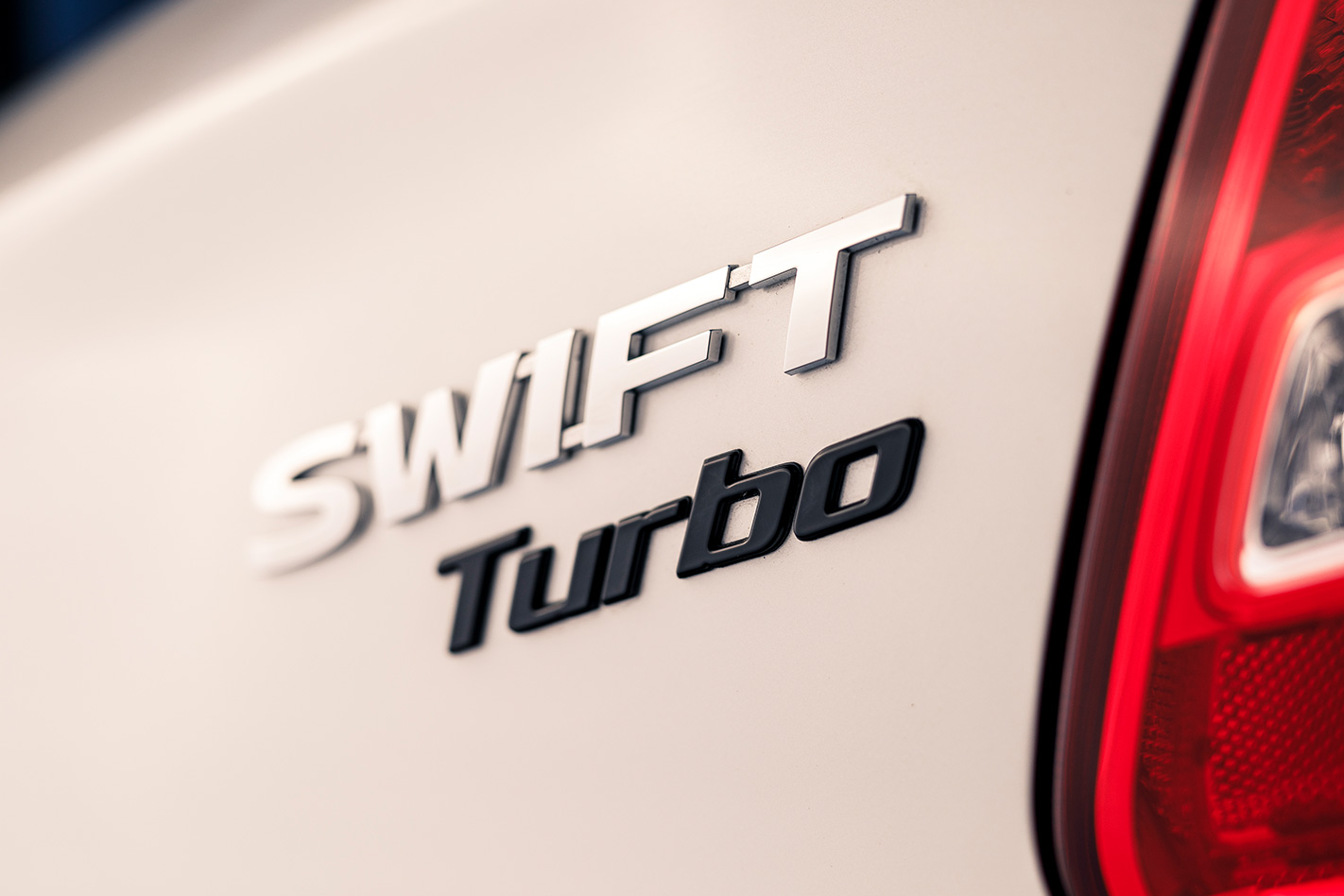 In turn, this means we can fit turbochargers to smaller capacity engines and still get the same power and torque, or even more, than a conventional naturally-aspirated larger capacity engine. Smaller engines typically use less fuel than larger ones, too.

Read next: Does premium petrol give you better fuel efficiency?

The neat thing about turbochargers is that they turn an engine's by-product - wasted exhaust gases - into a useful way of extracting more power out of an engine. 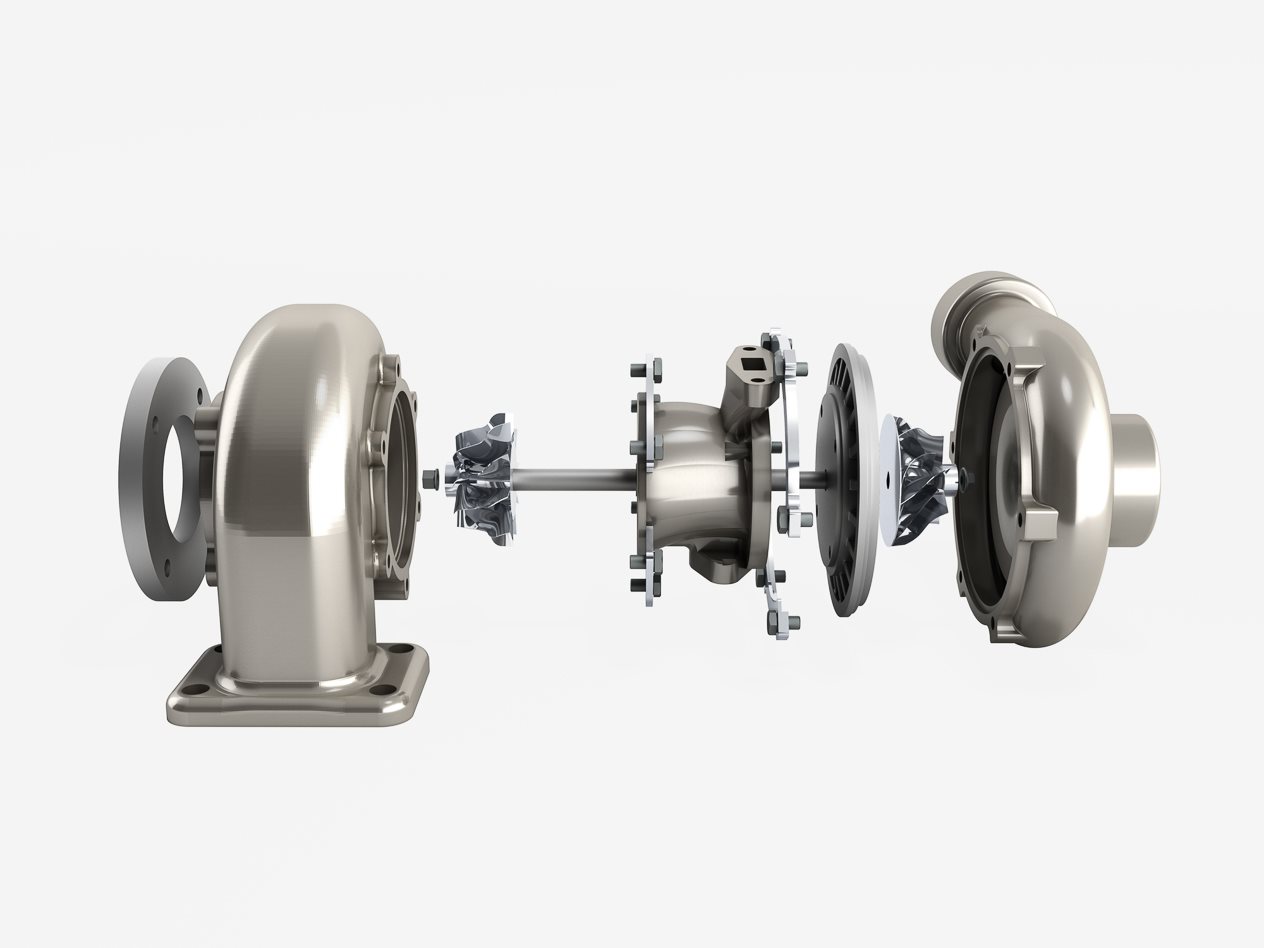 Allow us to get a little technical to explain how that works. Essentially a turbocharger is made up of a turbine and a compressor. The turbine's housing accepts exhaust gases that would ordinarily be wasted and spins the turbine at speeds of up to 250,000 rpm. This then gets the compressor spinning which draws in air and compresses it before feeding it into an engine's combustion chamber.

Normally the combustion chamber will only allow as much air as atmospheric pressure will allow, which is created by the vacuum when the piston goes down. But by forcing the air from the turbocharger into the cylinder this allows for more air and fuel to be ignited, resulting in a bigger explosion.

It works in much the same way as blacksmith's forge. Ever watched a blacksmith making a horseshoe? If you have, you’ll know that just burning wood or coal in the forge alone is not enough; you’ll see the blacksmith also blow extra air on the fire via a set of bellows (or a converted leaf-blower these days). 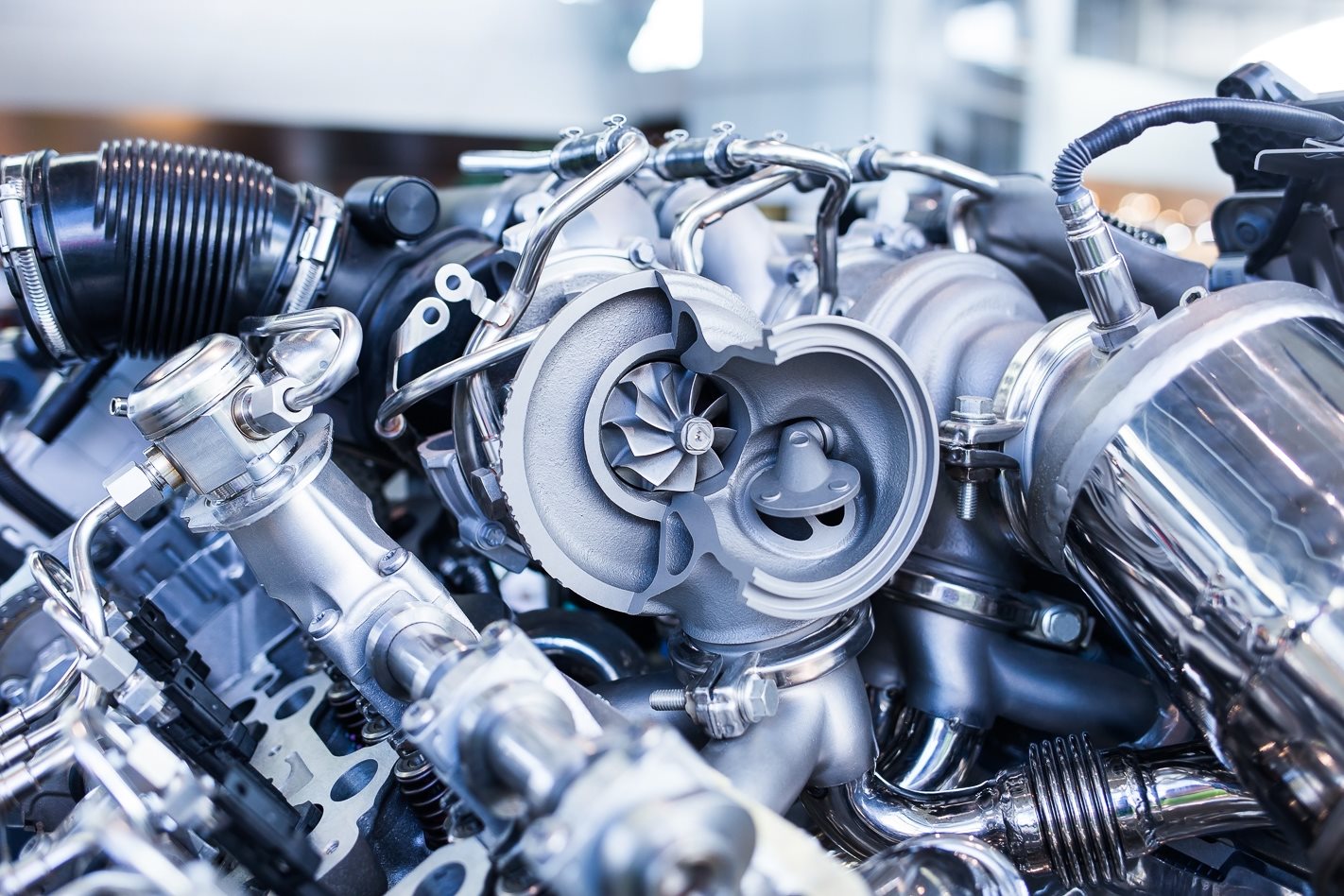 The extra air means the fuel burns faster and hotter and is able to get the metal hot enough to soften and be workable. This principle is also why bushfires burn hotter and more destructively on windy days. A turbocharger uses precisely the same principle.

Read next: Three-cylinder engines are taking over, and here's why

And because they only help burn more fuel when you want more power, the rest of the time they don’t increase fuel consumption at all.

History will tell you that the downside of turbos are that there was usually a delay between when you floored the throttle and the exhaust gas started rushing by and spinning the turbocharger. But modern engine management and smaller, lighter turbochargers have reduced that delay (called lag) and now turbo engines are hugely responsive.