Nissan Australia has enhanced the showroom appeal of its Qashqai small SUV with the arrival of a new N-Sport special edition.

Nissan claims there’s an extra $1800 worth of extra value built into the Qashqai N-Sport, which retails for $28,690 – just $200 more than the Qashqai ST petrol 2WD CVT that it’s based upon. 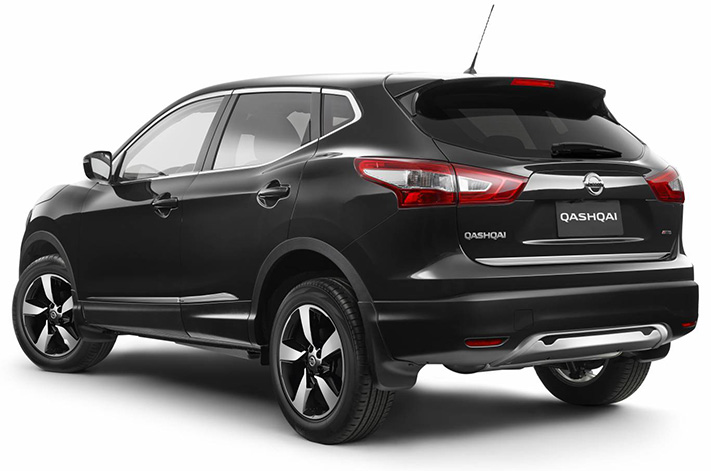 However, in a confusing move Nissan has elected to apply a special drive-away pricetag to both models that’s considerably less than the retail sticker. At $26,990 including on-road costs, the Qashqai N-Sport is a keen deal. The Qashqai ST petrol 2WD automatic is priced at $27,990 drive-away, meanwhile.

It’s worth nothing, however, that these sharp drive-away prices only apply to cars ordered before the end of August and delivered by the end of September. 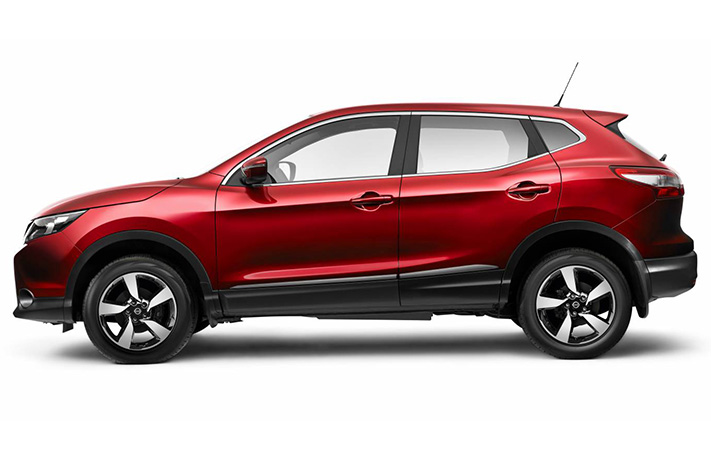 Then again, that $27k drive-away price point is a fairly compelling number in the context of entry-level small SUVs.

The Qashqai is currently the third most popular small SUV in Australia, according to year-to-date sales figures. Only the Mitsubishi ASX and Mazda CX-3 sell in greater quantity, though Honda’s HR-V compact is currently nipping at its heels. In Nissan’s own showroom, the Qashqai is a core model and sits in third place behind the X-Trail and Navara. 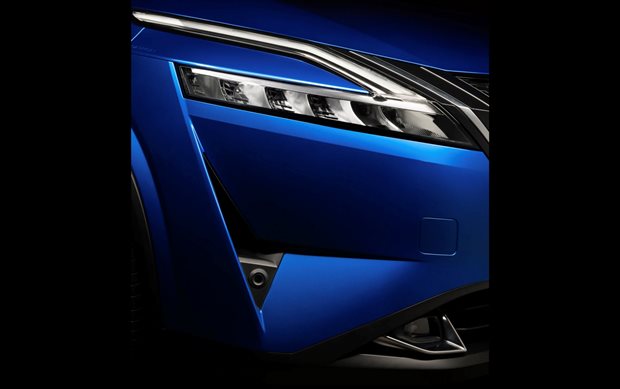 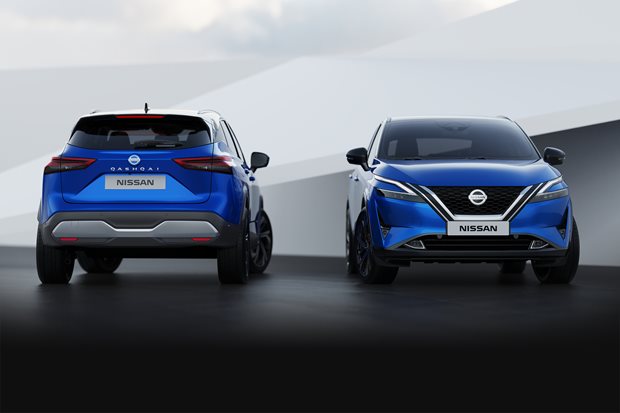