This leaves the MY20 CX-3 range with just the one engine option, though buyers can still choose between manual and automatic front-wheel-drive, and all-wheel-drive automatic powertrains.

This is the second Mazda model to lose its economical diesel option during the past year, with the Mazda 6 losing the excellent SkyActiv-D twin-turbo in May 2019.

That engine is still available in the CX-5 and CX-8 SUVs, though, interestingly, the latter gained a petrol option in February to help boost sales.

Along with the BT-50 ute, the two bigger SUVs are now the only Mazda models with diesel variants, though Mazda Australia insists such engines still have a place in its stable even with the ultra-efficient SkyActiv-X petrol engine that's just months away from arriving in Australia in the Mazda 3. 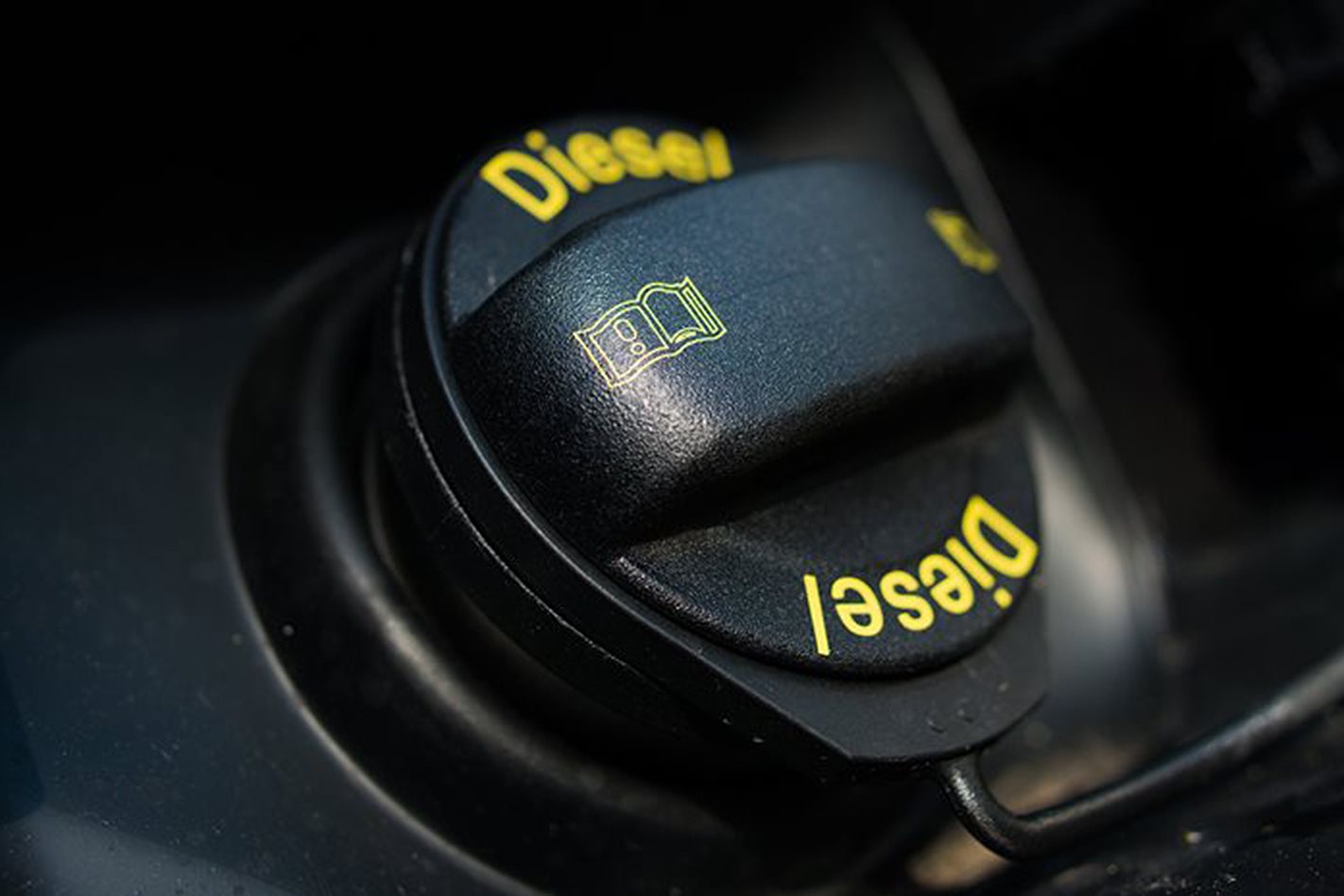 Mazda isn’t alone in dropping oil burners due to lagging sales, with the Mitsubishi ASX, Renault Koleos, BMW 3 Series, Volvo XC40, Peugeot 308, and Volkswagen Tiguan among the growing list of models to go with a petrol-only strategy over the past two years.

Fewer options and decreasing demand saw diesel passenger car and SUV sales drop from 146,313 in 2018 to 121,416 in 2019, which represents a 17 percent decrease; more than double last year’s 7.8 percent sales slump across the entire Australian vehicle market. The diesel's slice of the new car sales pie is dropping.

As for the Mazda CX-3, sales are holding up well despite not seeing an update since August 2018, with year-to-date sales at the end of March down just 0.4 percent to 3712 to lead the new light-SUV segment and outsell all small SUVs apart from the venerable Mitsubishi ASX.

READ NEXT: Diesel vs Hybrid: Which is the better petrol alternative?