2020 continues to be massive year for the automotive industry despite coronavirus interruptions, here are just some of the cars you should look out for

There’s no doubt about it: 2020 is another massive year for car manufacturers in Australia - despite the coronavirus interruption. We’ve done some digging and noted just some of the highlights you should be looking out for in 2020.

Stay tuned to WhichCar.com.au throughout the year to hear about all of these and more.

The Aston Martin DBX SUV is the marque's wildest departure from sports cars yet, while still remaining true to the brand's core values of performance and design.

That’s right, Audi’s baby SUV will spawn a ‘coupe’ iteration that sees it receive a heavily sloped roofline. Also ties in with Audi’s plan to have Sportback versions of all of its SUVs.

2020 is shaping up to be a big one for the four-ringed brand, expect to see an off-road version of its business express A6 wagon from early 2020. 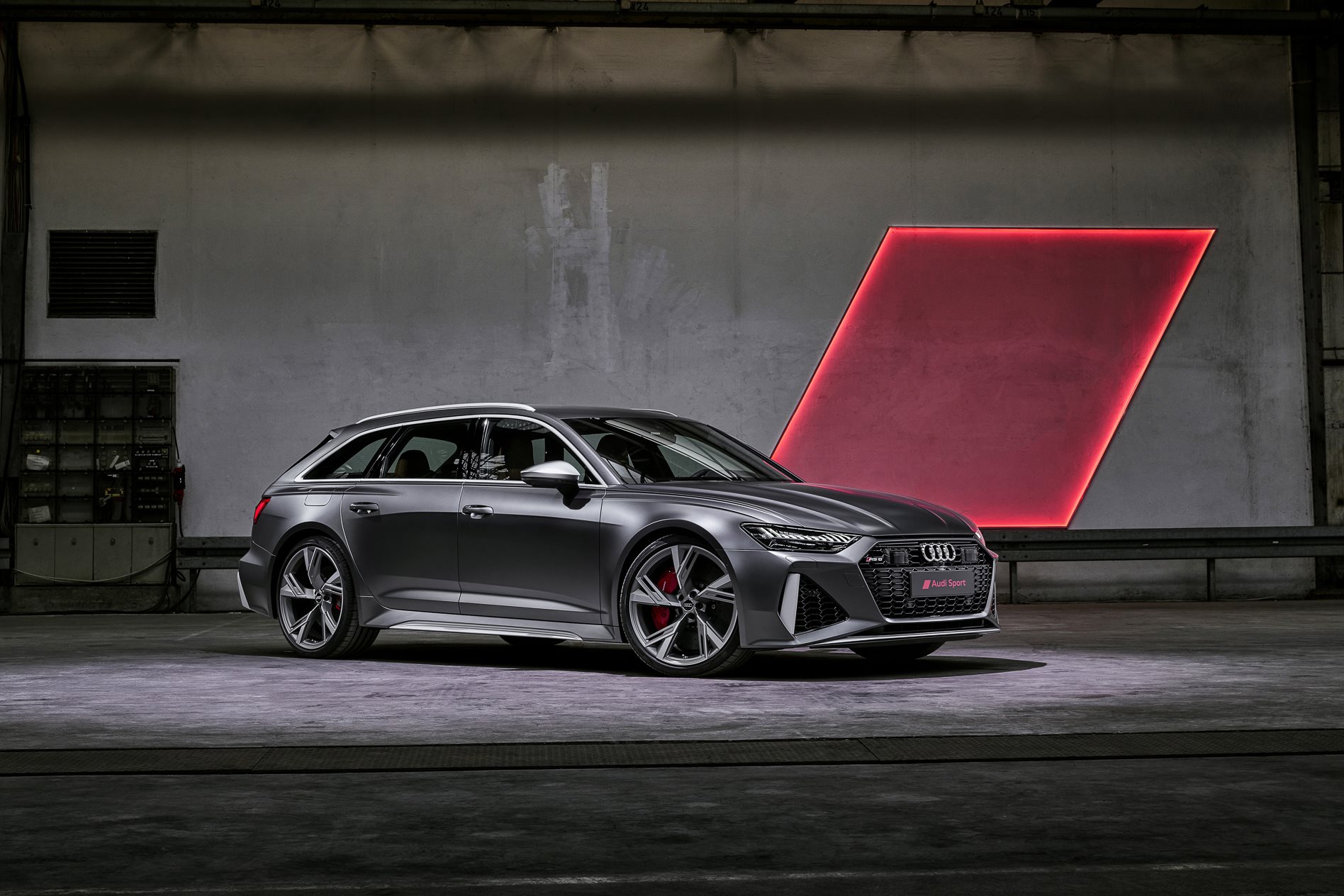 Audi Sport is in the midst of a product offensive that will yield a brace of new and updated RS product in the next 12 months, and the RS6 Avant is just one part of that.

Read next: Audi RS6 Avant is the dog hauler you’ve been looking for

Audi’s first fully electric SUV, larger than the mid-size Q5, slightly smaller than the seven-seater Q7. It’s due in Australia around the middle of 2019.

BMW’s X3 range will be the first to offer combustion, plug-in and pure EV powertrains from next year.

The 2020 BMW M8 Competition’s pricing for Australia has been confirmed, with the fastest production M car to fall just short of becoming the most expensive BMW on sale in Australia.

Ford's Puma small SUV will join a burgeoning B-SUV segment which will see it join the Toyota Yaris Cross, Volkswagen T-Cross, Mazda CX-3 and the Mitsubishi ASX later in 2020.

Ford has confirmed that the all-new Escape will touch down in Australia in 2020, complete with the company’s first plug-in hybrid for the Australian market.

Pint-sized performance heroes arrive back in Australia from early 2020.

It’s the Japanese brand’s first full-model replacement for the D-Max pick-up since 2012, despite a few facelifts in-between (2015 and 2017). Expect big lifts in quality and equipment.

If ever there was a car that didn’t need a facelift, it’s the still-glamourous Jaguar F-Type.

Still, if you’re standing still in the rapidly moving automotive business you’re effectively moving backwards, so Jaguar has given its sports car a heavy refresh for 2020.

There's still a question mark over the fate of the Kia e-Niro in Australia. It's been around for some time in Europe but Kia has blamed a lack of government action on making electric cars a viable option for Australians through incentives. Watch this space.

Land Rover's icon is back in 2020 after laying dormant for a few years. Expect to see in Aussie roads after June.

Mazda will launch its all-new CX-30 SUV in Australia in 2020 with a strong line-up that is packed with features.

Promising a much-refined ride and packing more punch than ever, the new A45 is now available as of April 2020.

The biggest Benz behemoth is due for an update in early 2020, bringing the new MBUX infotainment as well as several other upgrades.

The Mirage small car will be updated with Mitsubishi’s current “Dynamic Shield” design language and is expected to get raft of updates in its interior and features list.

With the launch of the new Triton, the Pajero Sport has copped a more aggressive front treatment and less polarising rear, along with new instrumentation and interior features as well as new safety features.

New 4.0-litre free-breather arrives on scene to the joy of Porsche purists Australia-wide from January.

Renault Australia has confirmed that we’ll see the new Clio – including a new variant called the RS Line – here in 2020. 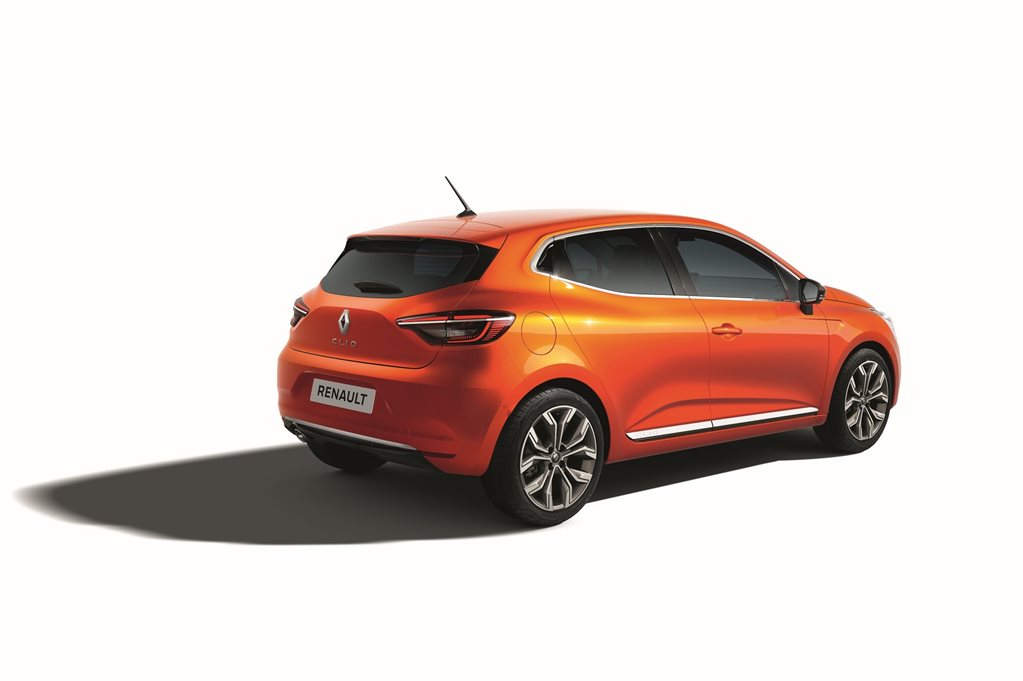 Despite the challenges of the time, Skoda has managed to push on with the launch of its vital new Scala hatchback. Expect to see luxurious interior inclusions at a hatchback level when the Scala drops in June 2020.

Subaru’s new Outback was announced in early 2019 but expect to see it from early 2020 showing off a leap in technology and even smarter packaging.

The Toyota Yaris above will spawn a high-riding stablemate later this year named the Yaris Cross. The Yaris Cross will slot in underneath the existing C-HR and be priced (hopefully) around $27,000.

The new hatchback hero is here, and it's due in Australian showrooms around October this year. Hopefully to be joined by the hot-hatch GTI version at the same time. 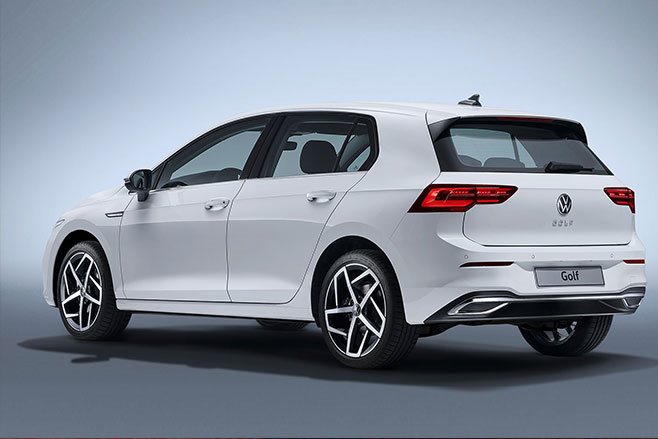 VW will fill its small SUV gap by offering the T-Cross from March 2020. It’ll be similar to the Polo, albeit with additional ride-height and will slot in neatly under $30k. 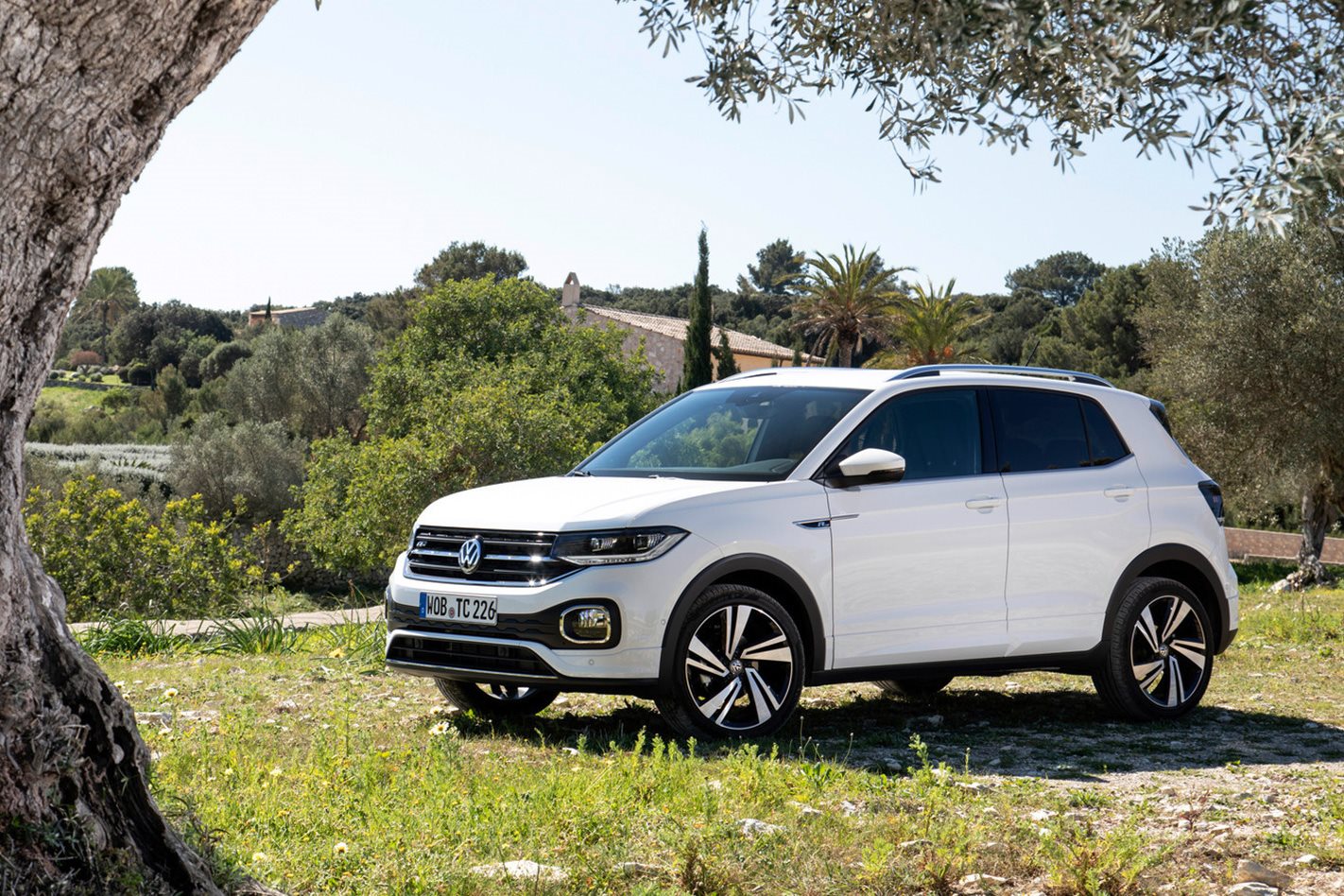