Nissan says it plans a significant shake-up to its SUV range in 2017 as it looks to plug the holes left in its soon-to-be-smaller passenger car range.

The Japanese car brand will need to make up to 7000 sales that will be lost late this year as it rationalises its passenger car line-up to drop the Micra city runabout and Nissan Pulsar hatch – sedan versions will remain on sale – late this year. Australia will also lose diesel versions of the Nissan Patrol large off-roader – a car that has, in Nissan’s own words, lived on beyond its use-by date.

“We don’t need to have extra models in the marketplace,” he said. “We need to do a better job with the ones we’ve got.” 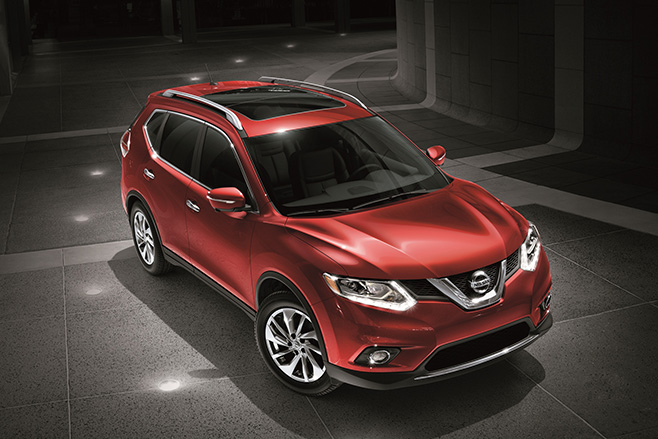 “We have opportunities in Qashqai, Nissan Pathfinder and X-Trail next year. So in our SUV segmentation there’s some updates due at various points in time over the next 18 months,” he said.

The Nissan Qashqai currently accounts for one in every 10 small SUVs sold in one of the fastest-growing segments on the Australian market as buyers turn their backs on traditional passenger cars – fewer than one in five of Nissan’s sales today are for its line-up of sedans and hatchbacks. It is easily outsold by the Mitsubishi ASX. 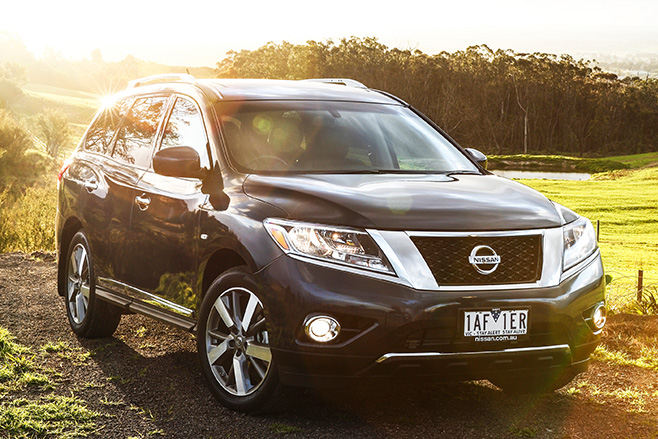 The Nissan X-Trail also competes in one of Australia’s fastest growing segments where it holds the number two spot behind the Mazda CX-5.

Pathfinder, though, struggles in its segment against the likes of the Holden Captiva, Subaru Outback and the Jeep Cherokee.

The Nissan Juke compact SUV, meanwhile, is trickling into Australia in limited numbers as the carmaker diverts production to meet higher levels of demand in other markets, with the carmaker seeing little opportunity to grow Juke sales to take on the likes of the Mazda CX-3.

It’s not just SUVs that Nissan will aim to make more attractive to buyers. 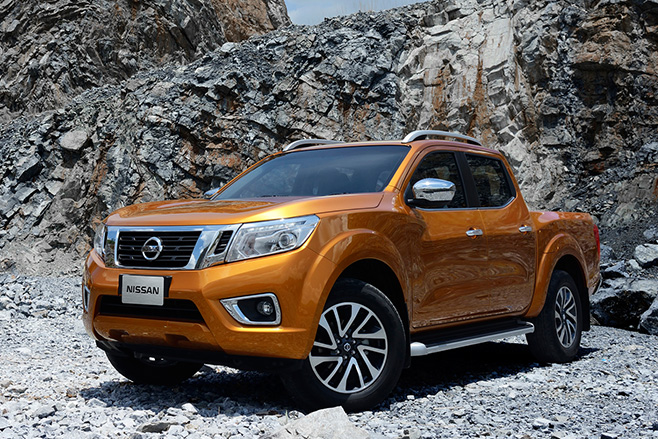 Emery said Nissan would also work to bolster sales of its Nissan Navara trade ute, which has struggled to gain a significant foothold against the likes of segment leaders Toyota Hilux and Ford Ranger, despite being more suited in twin-cab form to urban duties thanks to a more car-like rear suspension system that its stronger-selling rivals don’t match.

According to Emery, the Navara’s “stunted” launch mid-way through last year has worked against it, with the carmaker keen to make the workhorse “more competitive” and increase its showroom edge.

So where could Nissan fill gaps in its showroom line-up? If recent motor shows are any guide, carmakers are keen to see if buyers are willing to stretch their budget into premium territory. 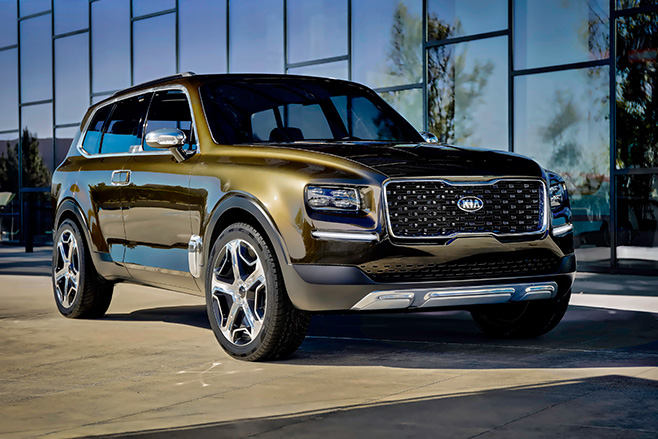 Kia unveiled the Tellrude concept car (pictured above) at this year’s Detroit motor show showing a level of luxury that would have some of the more expensive brands taking a second look. Citroen rolled out its DS Wild Rubis in 2013, featuring an interior better suited to a more expensive German SUV than a cheap, mainstream Frenchie.

Chinese carmaker Great Wall has already made a foray into the Australian market with its premium SUV sub-brand Haval, charging beer-budget prices on models stuffed with luxury-like features.

Some of Nissan’s crop of recent concept cars such as the Gripz have included swathes of leather and aluminium trim to test the buyer appeal of a more upmarket bent to what in the past has been bread-and-butter offerings.

The latest Australian new-car sales data for April is due out next week, with the growing creep of SUV sales expected to nudge even closer to matching, and even beating, the number of new passenger car sales here for the first time.