Car enthusiast Stephen Corby laments that the one thing in Italy that’s not hugely cheaper than in Australia is driving.

While I find myself chortling heartily as I chomp through $9 pizzas that would be $25 in Sydney, washed down with $5 Long Island Iced Teas so strong I suddenly believe I can slur in Italian, before recovering the next morning with several coffees for $1.20 each, I find myself almost in tears every time I drive a car.

My first tank of fuel since moving to Bologna (yes, it’s purely coincidence that Lamborghini builds cars nearby) cost an eye-watering $180, at $2.27 a litre. It takes just one such tank – poured into the thirsty innards of a petrol Maserati Levante – to realise why everyone, but everyone, drives such small cars here. And only use a car if there’s a good reason not to go by scooter.

Even if you’re more economical in your vehicle choice, you still have to pay the tolls, sadly. Sure, the 30km of freeway from my town to Modena to pick up the Levante at the Maserati factory (which was a bit of a buzz compared to visiting a dealership in Botany) was only $5 each way. But then we decided to drive to Lake Como, a distance of 250km that involved $22 worth of autostrada each way, plus some random and seemingly inexplicable tolls on various access roads that added up to another $30. 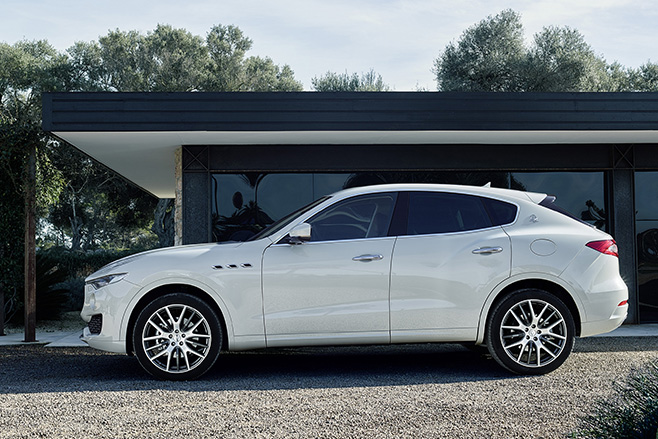 Throw in the fuel and you start to wonder whether the Italian government is trying to push you onto its train system, which is admittedly so fabulous it makes you wonder why Australia doesn’t have one. Or one that people actually want to use. I can get a smooth, comfortable train from Bologna to Milan for $30 that touches 300km/h, takes an hour, and have no parking hassles at the other end, or I can drive there in three hours and pay $30 in tolls, plus benzina.

And yet drive I will, of course, not just because I love doing so generally, but because driving in Italy, in particular, is such pure joy. There are many reasons, aside from the fact that the speed limit is 130km/h and most people sit on 145, but the best and most illustrative example I can give you is speed advisory signs. Because they don’t have them.

Approach the slightest bend in Australia and often the speed limit drops, but at very least we’ll have a flurry of yellow and black signs advising what would be the safest possible speed to tackle this threat. In Italy, at worst they might put up a sign with a picture of the bend, just so you know how to attack it and where the apexes are. What speed you take it at is entirely up to you, because the authorities here assume you’re not a brainless maniac and that having a driver's licence means you know how to drive.

Yes, Italians will consequently approach most bends faster and more furiously than people from just about any other country. And, yes, they will sometimes overtake you in a way that suggests their house is on fire and they’re in a hurry to get there. But that only makes life here more interesting, and makes me love the locals even more. No wonder they make great cars.

This article was originally published in Wheels Magazine October 2016. 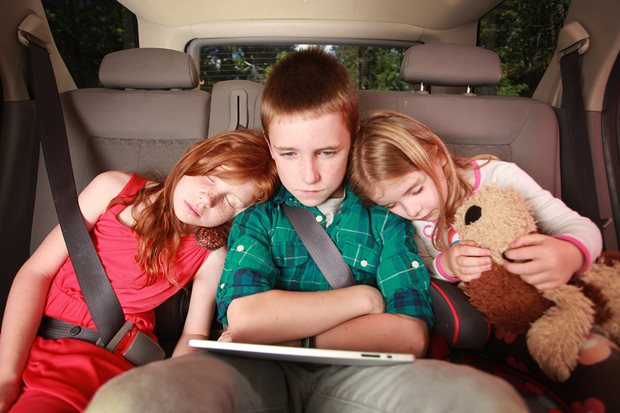 Car makers need to think more about children’s needs when pitching their vehicles as family cars. 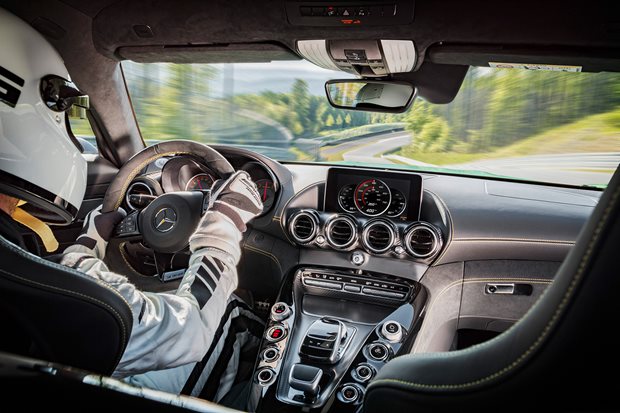 Electronic Stability Program is getting tricky 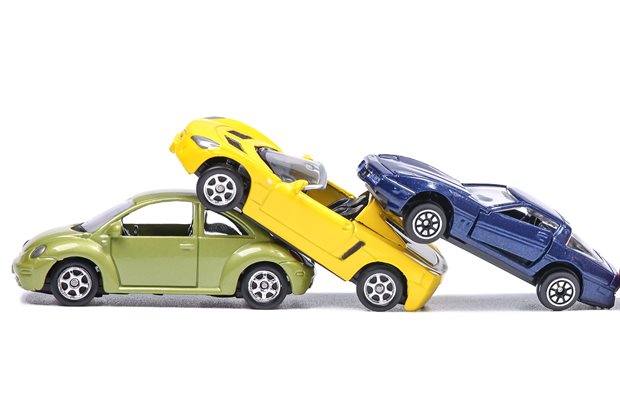 What you can learn from a car crash

The best moments in your life tend to replay in your memory at full speed: that sporting triumph; the wondrous moment of attraction and reaction with your soulmate; that time...