Whenever I watch the cobbled-together cop shows where sinning motorists are corralled for entertainment, I often find myself idly wondering what the cost of educating drivers has been over the years.

How many drink-driving ads in print, on TV, in digital mediums and more have been commissioned over the last few decades, all with the intent of educating us to not drink and drive?

It has to be well into the billions now, surely.

Yet it appears the message isn't sinking in. More than 30 percent of fatal crashes in Australia in 2015, for example, involved drivers and riders with a blood-alcohol content over the legal limit.

When I drink, I don’t drive. Blanket rule. It doesn’t make me a saint or a pariah… it’s a personal choice, dictated largely by the fact that I drive professionally for a living, and I’m often driving expensive cars that belong to someone else.

Besides, the whole thing around how many drinks one should have before driving is, if I’m honest, a pain in the arse. Two drinks will arguably get you to the national limit of 0.05 grams of alcohol per 100ml of blood, then one drink an hour will keep you there. Or tip you over. Or something.

Besides the fact that the maths varies wildly depending upon body size, sex, tolerance and a million other variables, for me it’s way easier to default to the path of least resistance. 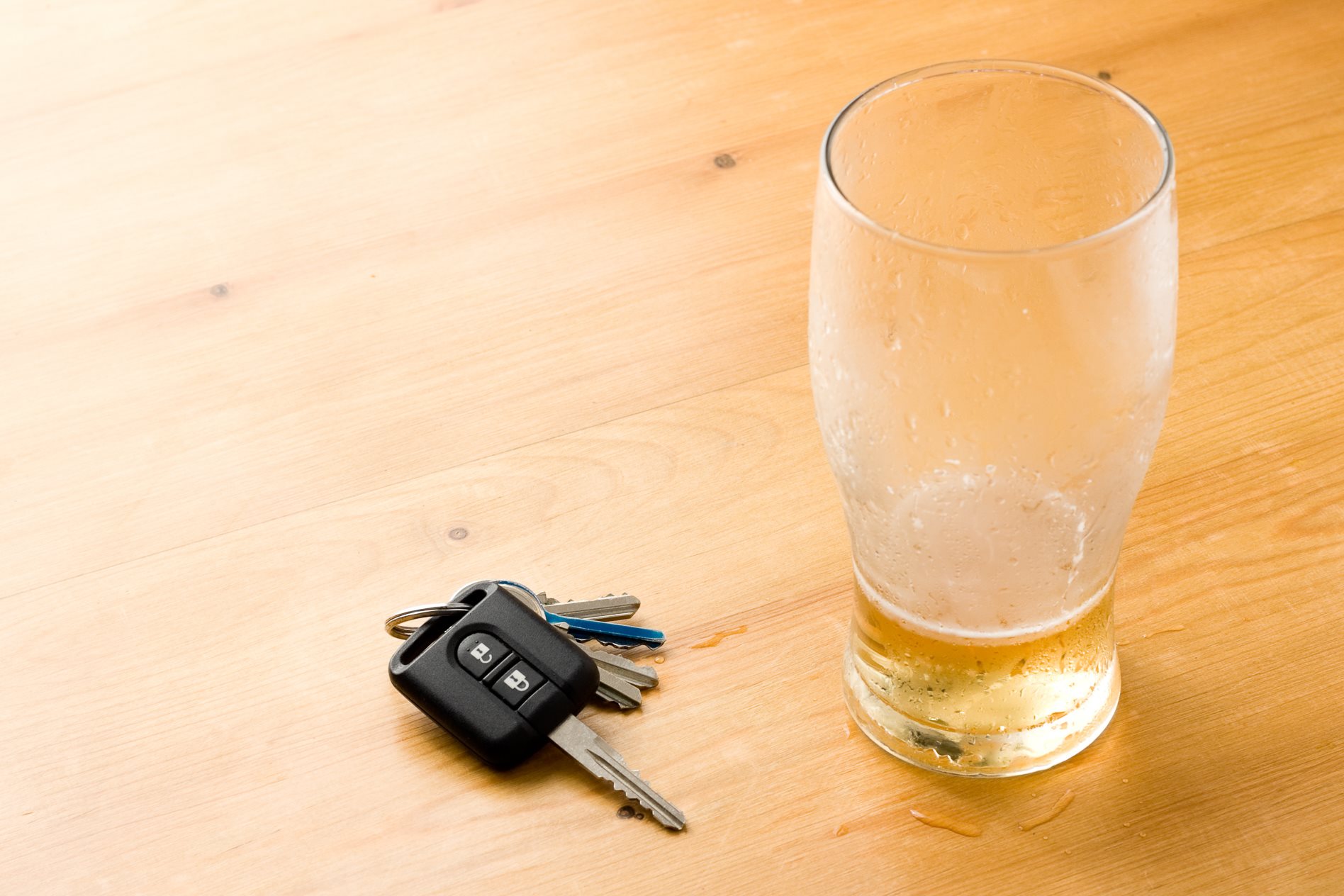 My tolerance for alcohol is relatively low because I don’t drink it much. I’m a husky gent, so I ‘d suggest I need more drinks than the average bear to ping the 0.05 meter; I’d be lucky to recognise my car at 0.05, let alone operate it.

Australia’s nationally enforced limit of 0.05 was introduced in 1991 – almost thirty years ago - alongside the introduction of the random breath test, after road deaths per 100,000 people per year in Australia regularly topped 24 (it’s now down around seven, with better roads and safer cars also playing a part).

The truly terrible news this week that a driver who posted a 0.150 blood alcohol reading killed four kids from the same family in Sydney has, unsurprisingly, resulted in calls for the limit to be lowered to zero. On the face of it, is it such a bad idea?

A surprisingly large number of countries already subscribe to a zero policy, including Brazil and the Czech Republic, along with countries where alcohol, in general, is taboo, like UAE and Pakistan.

The majority of places prescribe to 0.05 levels – Scotland only reduced its limit from 0.08 in 2014, while the US allows up to 0.08 in the main, with limitations for commercial drivers.

As well, most countries limit their youngest and newest drivers from imbibing in any shape or form for the first couple of years of driving.

The reality is that a zero reading is probably unworkable; various medications contain trace amounts of alcohol, while a hearty serve of nan’s special rum trifle might put you in trouble.

But 0.02… that’s not a bad compromise, and it’s the same level that’s enforced in China, home of the largest population in the world.

Studies have shown that men are, on average, 15 times more likely to be killed in a single-vehicle crash when their BAC levels are between 0.05 and 0.07, compared to three times between 0.02 and 0.04.

As well, marketing the notion that a driver should have only a single drink before sliding behind the wheel would be a pretty easy one. ‘One drink will do’, for example, is a simple notion that no one can misconstrue.

Of course, it’s not going to stop everyone, and alcoholism continues to be a problem in wider society. (Closing half the bottle shops in the country would be a good start, surely – how many Dan Murphys does one country need?) 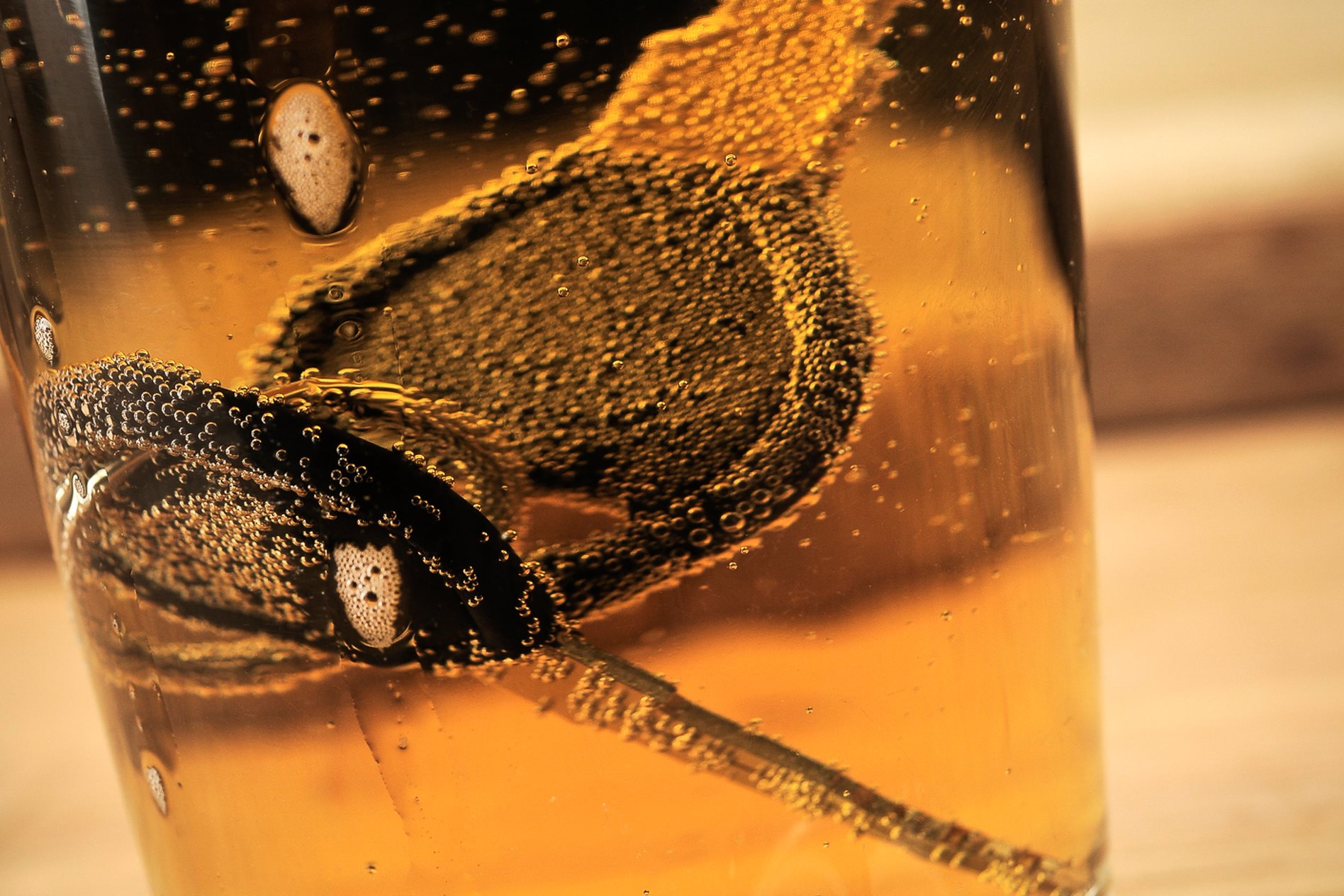 The heartbreaking vision of a loving dad struggling to process the fact that three of his kids and one of their cousins have been taken away in such a terrible way is hard to watch. If something- anything – good can come of such an awful tragedy, opening the conversation about what the next stage of the war against drink-driving can proceed might be it. 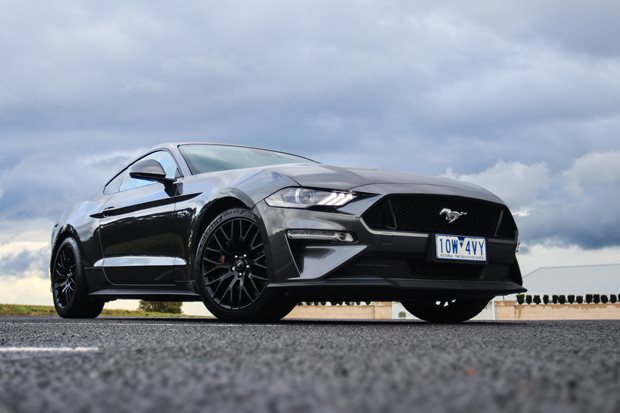