ANNA: Ryan, it’s time to officially have it out about the never-ending wagon versus SUV debate. With SUVs taking over the Australian market faster than the setting-in of Britain’s Brexit remorse, the wagon’s ‘family hauler’ title is no more. SUVs are not the big, ugly, expensive transporters they used to be when wagons were the family choice. Let’s face it, dad-mobile-wagons are about as cool as a mobile phone in a briefcase.

RYAN: Ok, I’m in. There’s no way I’m letting wagons go down without a fight. Wagons are better looking, way better to drive, more practical and plenty of wagons are cheaper to buy! A snake has more legs to stand on than you do. Wagons are the thinking person’s choice. SUVs have no credibility when it comes to driving enjoyment. Sure, there are fast SUVs, but there isn’t an SUV on the planet with real cornering talent. Performance wagons, on the other hand? There are heaps of them, and they’re so much cooler! Why wouldn’t you want a car that can do it all? 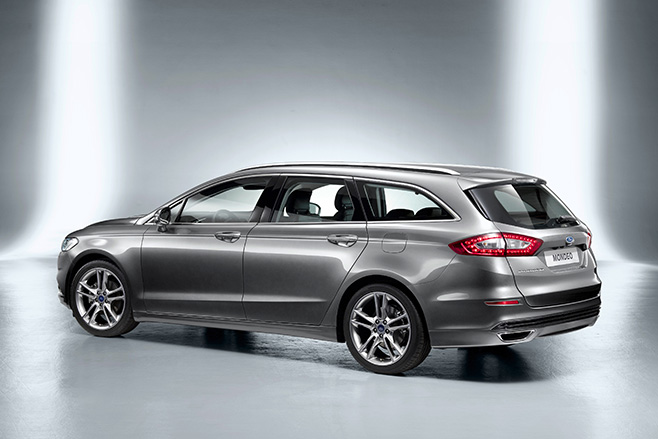 ANNA: Um, because it can’t do it all… Isn’t that the whole appeal of an SUV? For the most part, they can go anywhere. Wagons have a lower centre of gravity, so obviously they’re going to perform better than SUVs in some ways, but do the majority of buyers actually care? There’s no debate who would win on the racetrack, but most buyers aren’t buying an SUV or a wagon to take it for laps at the track. SUVs have come a long way, and continue to improve; just last week we saw Volvo reveal the beefed up XC90 T8 with a supercharger, turbocharger and electric motor. Back in their hey-day, wagons were mum-and-dad-uncool-cars with dickie seats - now everyone thinks they’re cool again because they carry the ‘retro’ tag – basically the hipster cafes of the car world.

RYAN: SUVs are cool now? Please! SUVs are for people who have given up on owning something cool. An SUV is only acceptable if it has a third row and you absolutely can’t live without seven seats, because at least it’s not a minibus. Proper 4x4s are okay, too. Other than that, a wagon is always the way. You’d think an SUV would be able to go anywhere but half of them aren’t even all-wheel drive! Have you ever noticed how SUVs usually end up with less room in the boot because of how big the wheel arches have to be? That twin-charged hybrid Volvo engine is an amazing piece of kit. The even better news about it is that it’ll be available in the sleek, sporty Volvo V90 T8 wagon, too – and much more useful in a car that doesn’t weigh 2.3 tonnes! 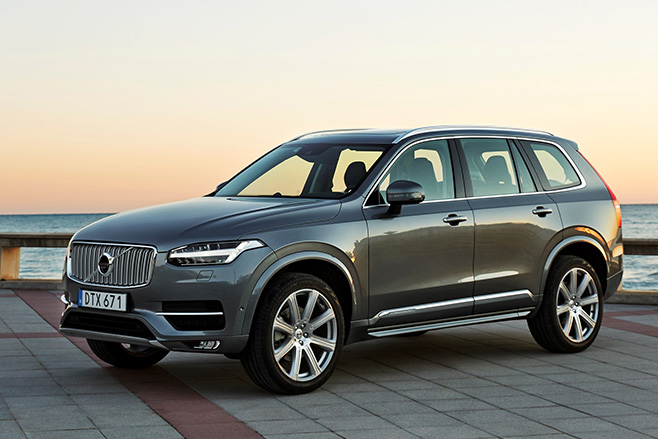 ANNA: To some extent I agree - I don’t really see the value in an SUV without all-wheel drive, unless they’re a seven-seater. Definitely a better option than a van, unless we’re talking Volkswagen Combi as a family car - now that’s something I’d consider!! But by the same token, SUV’s still offer that go-anywhere option. The elevation of an SUV also takes the back-breaking work out of moving kids in and out, and it also means less projectile vomiting episodes thanks to carsickness caused by the inability to see out the windows from the back seats. Now, I don’t have kids, but I imagine that when I get to that stage of my life where I have to decide between a wagon and an SUV, I’m certainly going to take the option that won’t cause grizzly kids. I’m also going to choose the safest option, and those 2.3 tonne cars you speak of are going to come out of an impact looking better than a low-slung wagon will. There’s always the looks argument, too - SUVs just look better. I think the only wagon I’ve referred to as ‘cool’ is Ghostbusters’ Ecto-1 Cadillac. Let’s be honest, if you’re going to put a bunch of nerdy scientists who chase fictional paranormal activity in any car, it’s probably going to be something as ‘cool’ as a wagon, right? I’m pretty sure Mike and Carol Brady also drove a Plymouth wagon… 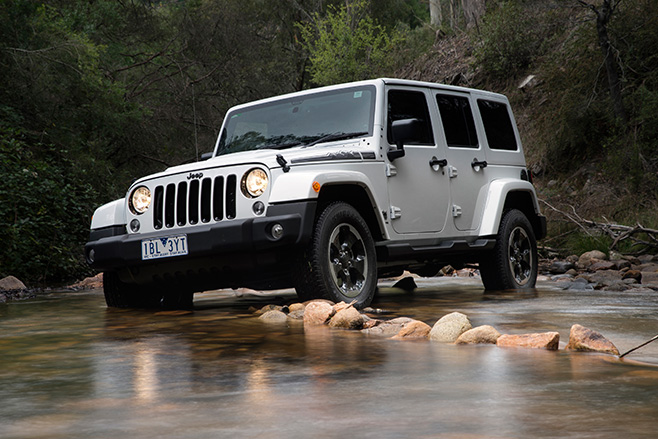 RYAN: We'll have to agree to disagree here. If you really want something that can take you anywhere, a proper 4x4 is the go. The SUV image sells to people who dream of exploration and adventure, yet reality is most soft-roaders never touch sand, let alone mud! A high-riding driving position may give the illusion of increased safety, but a good wagon will protect occupants just as well as an SUV will, with less risk of rolling over in an accident. All that elevated seating position does is spoil a car's handling! If I had just a single car park and could only choose one car to drive every day - a situation many Aussies find themselves in - there's no way it'd be an SUV. I couldn't throw in the towel like that. I enjoy driving too much! I'd take a fast wagon without a second's hesitation. If money was no object, an Audi RS6 Avant would be near impossible to beat; performance that rivals supercars; serious track day potential, understated yet ruthlessly tough styling; and room for all and sundry in the back, plus a dog. Perfection.

ANNA: I’m sure the Brady Bunch will agree.