The Kia Stinger has finally arrived in Australia, a little bit later than we thought it would and priced slightly higher, but with much of the promised performance.

The Kia Stinger GT is the top dog in the Stinger’s six-car line-up. It’s priced accordingly, too, from $59,990. But for that you get a large rear-wheel-drive car with a twin-turbocharged – that’s right, there’s two of them – 3.3-litre V6 engine that provides performance car levels of excitement and engagement. Nothing like this has ever worn the Kia badge before. 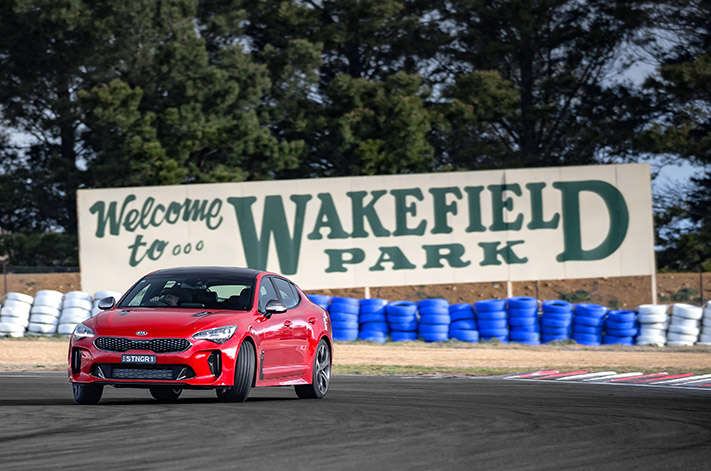 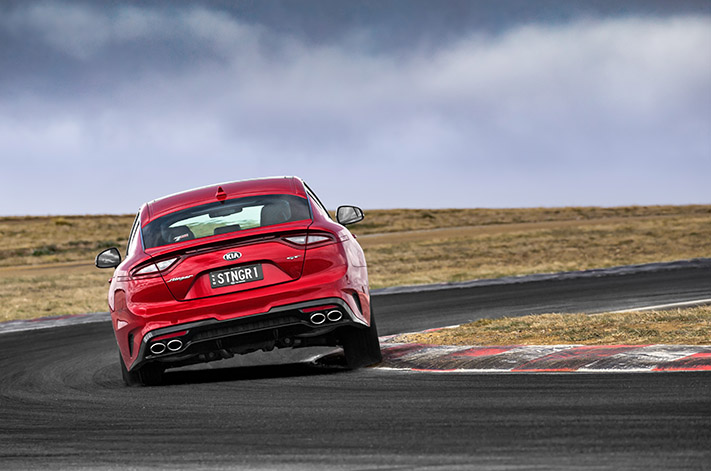 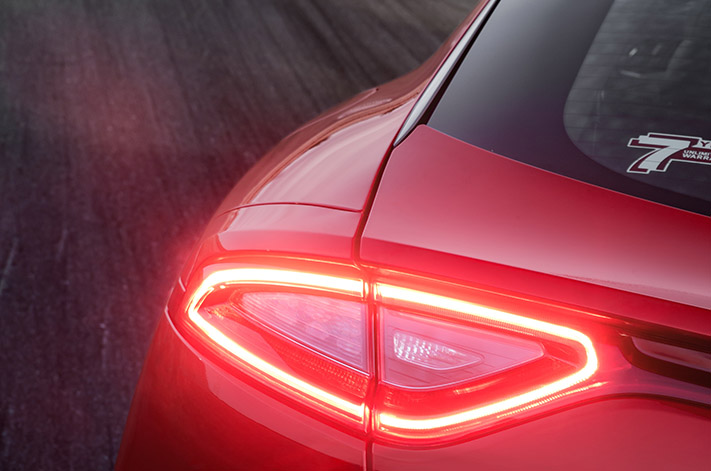 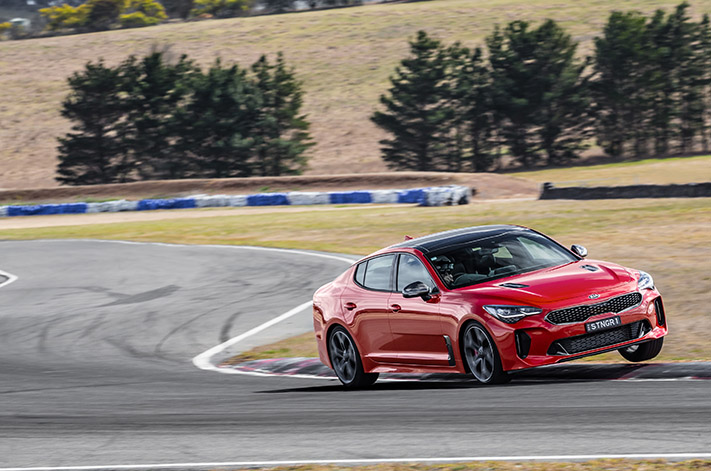 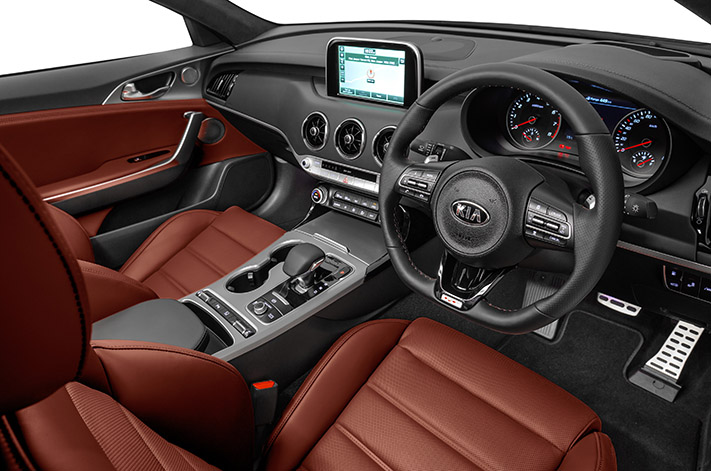