Beyoncé announced pregnancy with twins while sitting on a Porsche 914

Beyoncé posed on a Porsche 914 targa. Oh, and she’s pregnant with twins.

style="text-align: left;">It’s very rare we write about celebrities announcing a pregnancy, but when it involves Beyoncé and an old Porsche 914, we couldn’t resist.

Beyoncé’s double bombshell dropped yesterday when she announced via Instagram that her and husband Jay Z, are expecting twins.

Already, the posted image of her kneeling in front of a floral array, dressed in miss-matched lingerie and covered by a veil, has stolen the title as the most liked Instagram photo of all time. As we write this story, the image has more than 8.8 million likes. 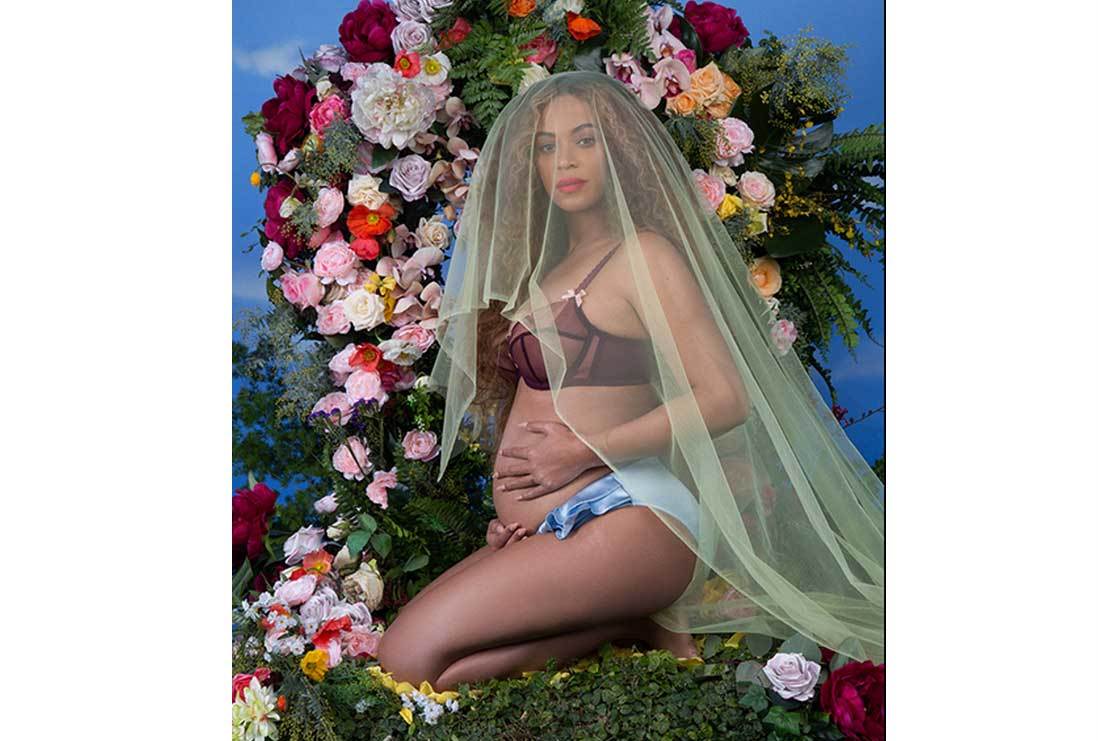 But Instagram-chaos aside, it’s the last photo in Beyoncé’s album, titled “I have three hearts”, posted to her website, that really captured our attention.

Sitting on top of a detachable targa roof of a red Porsche 914, covered in a colourful arrangement of flowers, and a sky-blue backdrop, Beyoncé’s belly is noticeably pregnant behind her floral-adorned arm and leg.

The 914 was a Volkswagen and Porsche developed roadster which was sold with a targa or coupe body during the early ’70s.

The 914 was supposed to be a big seller - a sports car, with a Porsche label, developed by two German manufacturers and sold with an affordable price-tag. But alas, it was not meant to be the great success and five years after it arrived, it was put to rest. 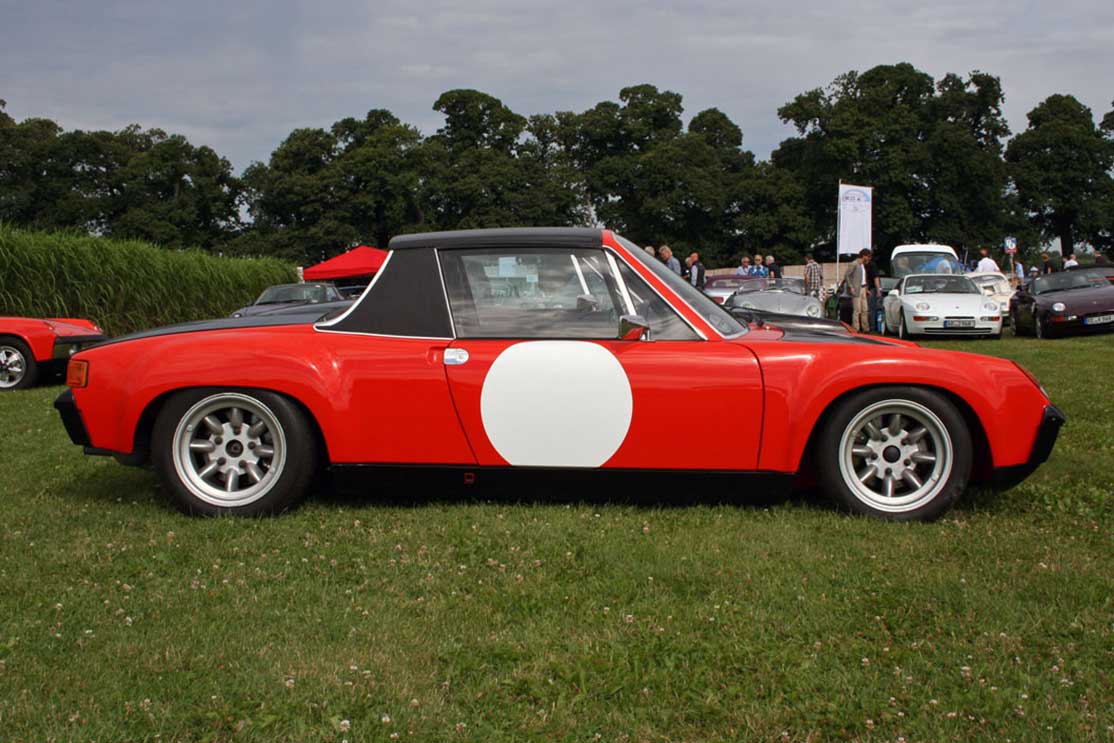 There are various reasons for this, according to reviews of the time. Like the fact it was more Volkswagen than Porsche, or its lack of a decent performance engine, slow 0-100km race-start. The German-manufacturers tried to fix this with a new six-cylinder engine in the 914/6, but then the price hike put it closer to its more popular sibling, the Porsche 911.

Though there was under 120,000 produced, the 914 was perhaps most known for being the first safety car servicing the Formula One.

But none of that makes it any less cool-looking. We’re not sure if Beyoncé and Jay Z have added the glorious red, rusty, beaten Porsche 914 targa to their collection (apparently Jay Z owns a Porsche 991 Carrera Cabriolet, Ferrari F430 Spider and a Bugatti Veyron amongst others), but we’re pretty glad they decided to use it in their baby album so we could write about it on WhichCar.

And while we’re pretty sure there’s some kind of metaphor in Beyoncé and Jay Z’s decision to use this particular Porsche, in its glorious red, rusty, beaten body, we’re just glad they appreciate vintage cars as much as we do. 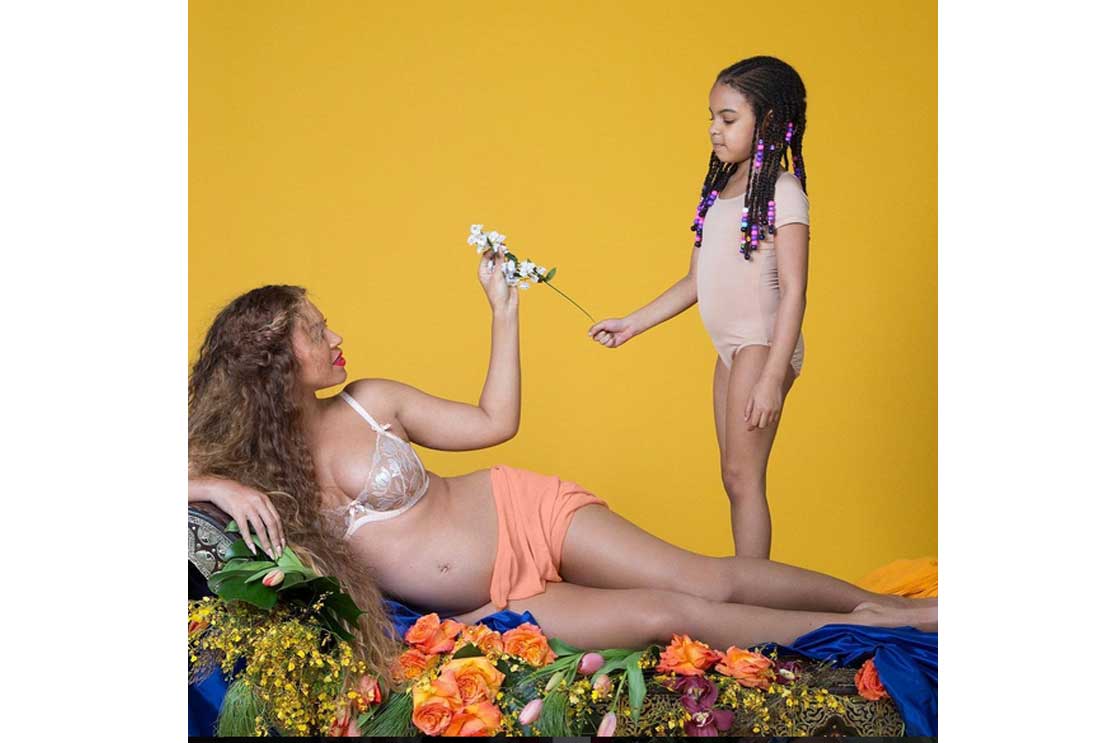 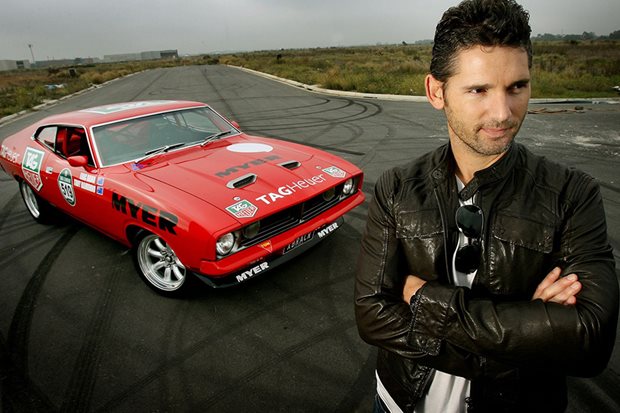 We know that in the celebrity world, car-owners barely bat an eyelid at a Porsche 911 or a Lamborghini Aventador. But when the rich and famous get around in a VW or Toyota, it... 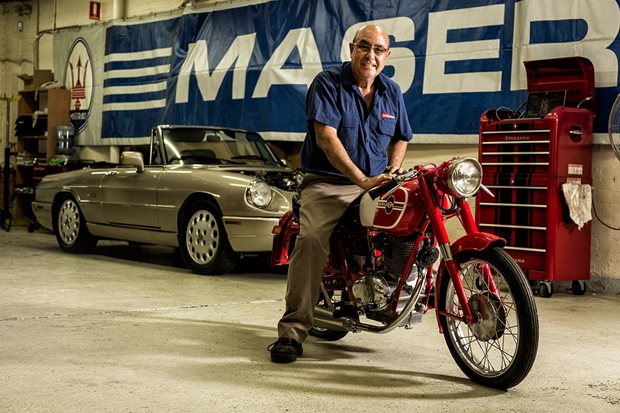 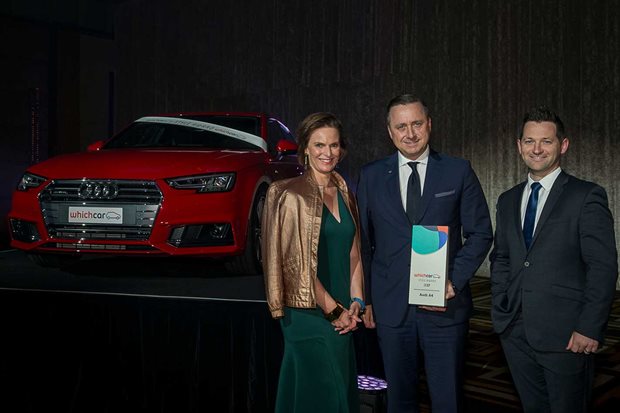 The results of the 2017 Australian Motoring Awards are in, and the winners may surprise you.