Coolest police cars of all time

For when there’s a sale at the donut shop, or to just make a statement, here are some of the coolest police cars of all time.

The Italian Police have, quite recently, purchased Alfa Romeo Giulias. If you’re ever on the wrong side of these police cars, you must have done something very bad. The cops driving these supercar-rivalling machines are the Carabinieri; the stronger and madder, military arm of the Italian police force.

In case you’re not up to date with the Alfa Romeo Giulia QV, it is powered by a twin-turbo V6 and goes from 0-100km/h in just 3.9-seconds. As they say; “you gotta have the right tool for the job”.

The HSV GTS needs little in the way of introduction, but in short, it’s a tyre-shredding V8 monster. This particular one is steered by the New South Wales police department and although it’s the real deal, its true purpose is to ward off any potential crims, not chase them. 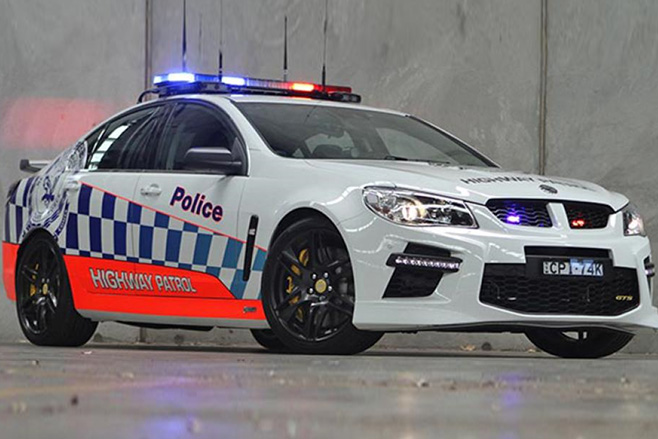 To help spread a message about road safety, Lotus donated its Evora S to several police stations around the UK. The car — equipped with a unique police livery — is designed to engage young drivers by using a shared interest: fast cars. 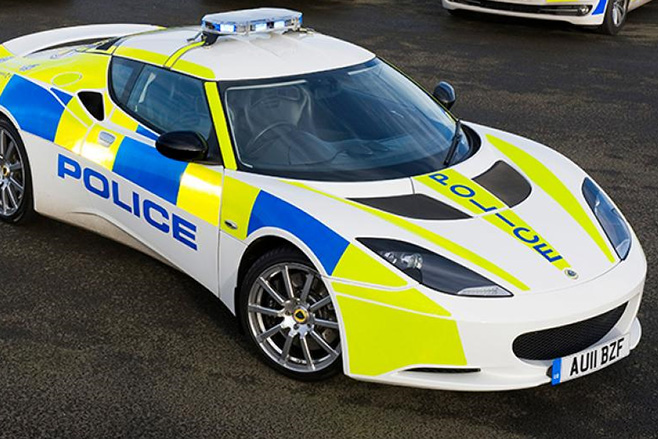 Rose Bay, in NSW, is home to a Volvo S60 Polestar squad car. It’s no slouch either; this S60 has a turbocharged 3.0-litre V6 engine that makes a staggering 260kW. A six-speed paddleshift gearbox and a four-wheel-drive system allow this cop car to sprint from 0-100km/h in just 4.9 seconds. 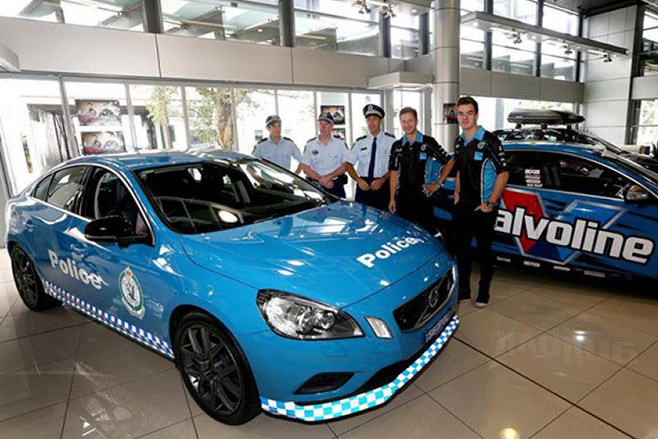 The Lamborghini Huracan is the successor to Lambo’s bestselling Gallardo, so yes, it means business. Lamborghini CEO Stephen Winkelmann donated one to the Italia State Police which has since been fittingly decked out in cool blue colours. 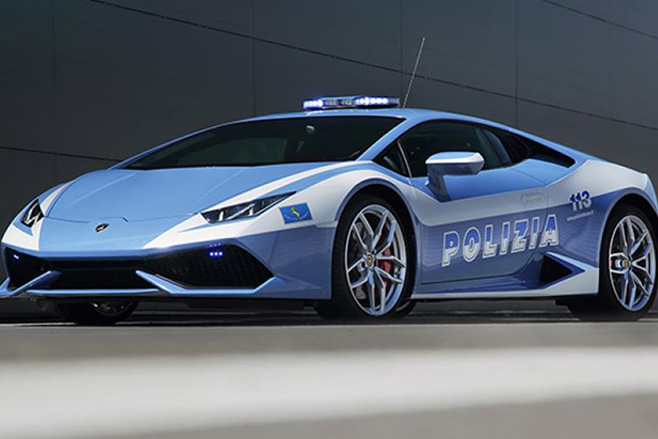 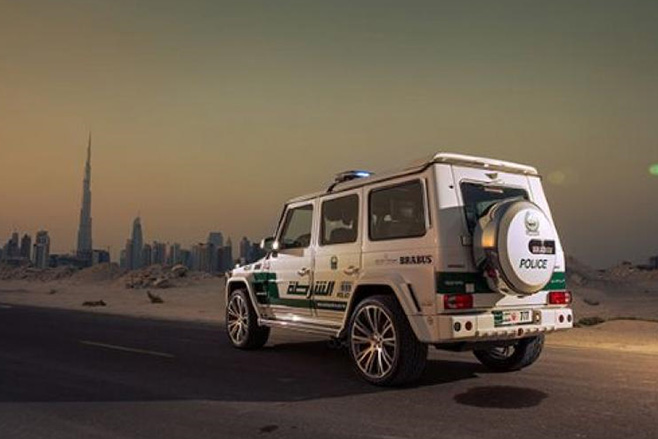 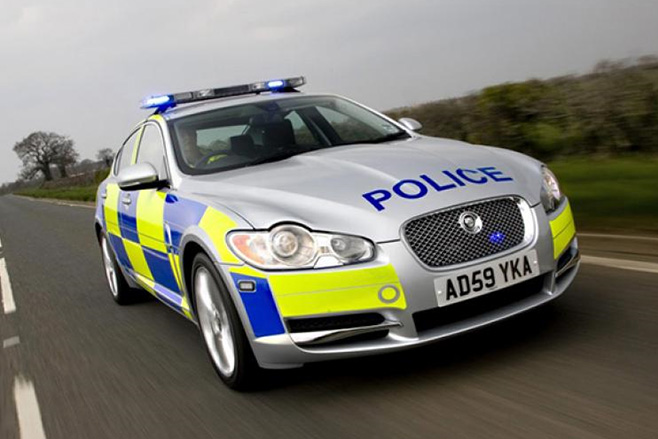 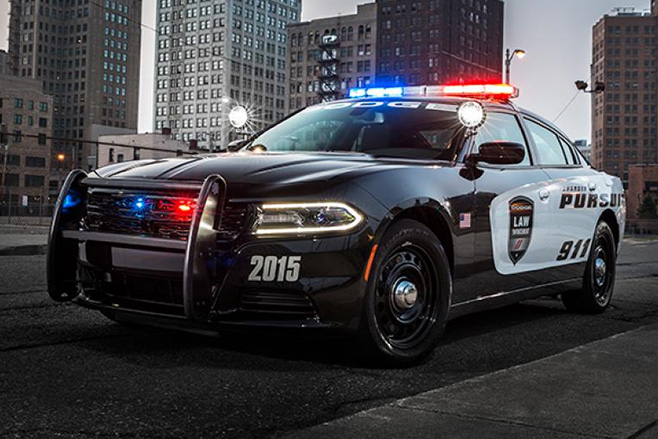 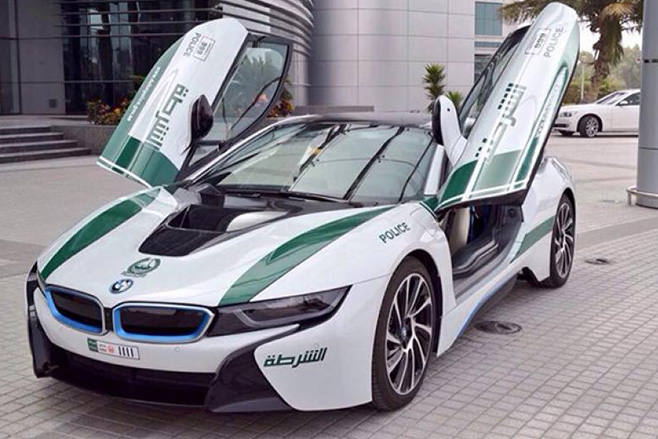 Now read about how future Australian police cars could be SUVs.