How to match your car to your personality

Every now and then, a car passes through the WhichCar garage and steals the heart of one of the team. With rose-tinted glasses, we accept its faults of impracticalities, prickly drivetrains or missing airbags and fall in love with it anyway.

This is a phenomenon we call the ‘perfect match’. When a car’s personality connects with our lifestyle in a way we deem it our automotive soul mate.

So we decided to brew up a hot tip, add a little bit of salt, and throw in a few stereotypes to help you find your perfect match.

You like to take the path less travelled and would choose a weekend adventure into the wilderness over a Netflix and chill date any day. But your life in the city is every bit as important as your life on the road. You crave adventure as much as you crave stability and routine so your car needs to be up for the journey and get you through the hard roads while also coping with your nomad city lifestyle. If it comes with a dream catcher in the window, you’ll know you’ve found your soul-mate. 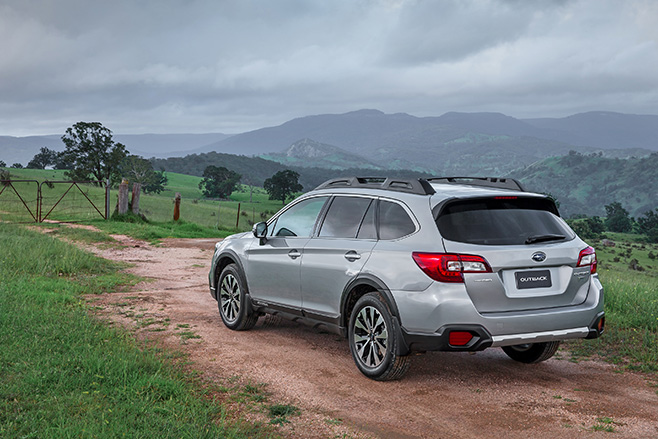 You spend as much time by the ocean as humanly possible and you tend to pick up litter buried in the sand on your evening walks. Shoes are a burden, dry shampoo is your best friend and you’ve signed every petition to save the forest as humanly possible. You’re certainly not one to follow social norms and if you have to use something mechanical to get around, it may as well be one that causes as little harm to the environment as possible. It’s for this reason you turn to electric cars or at least plug in hybrids, short of driving a working Volkswagen Kombi. 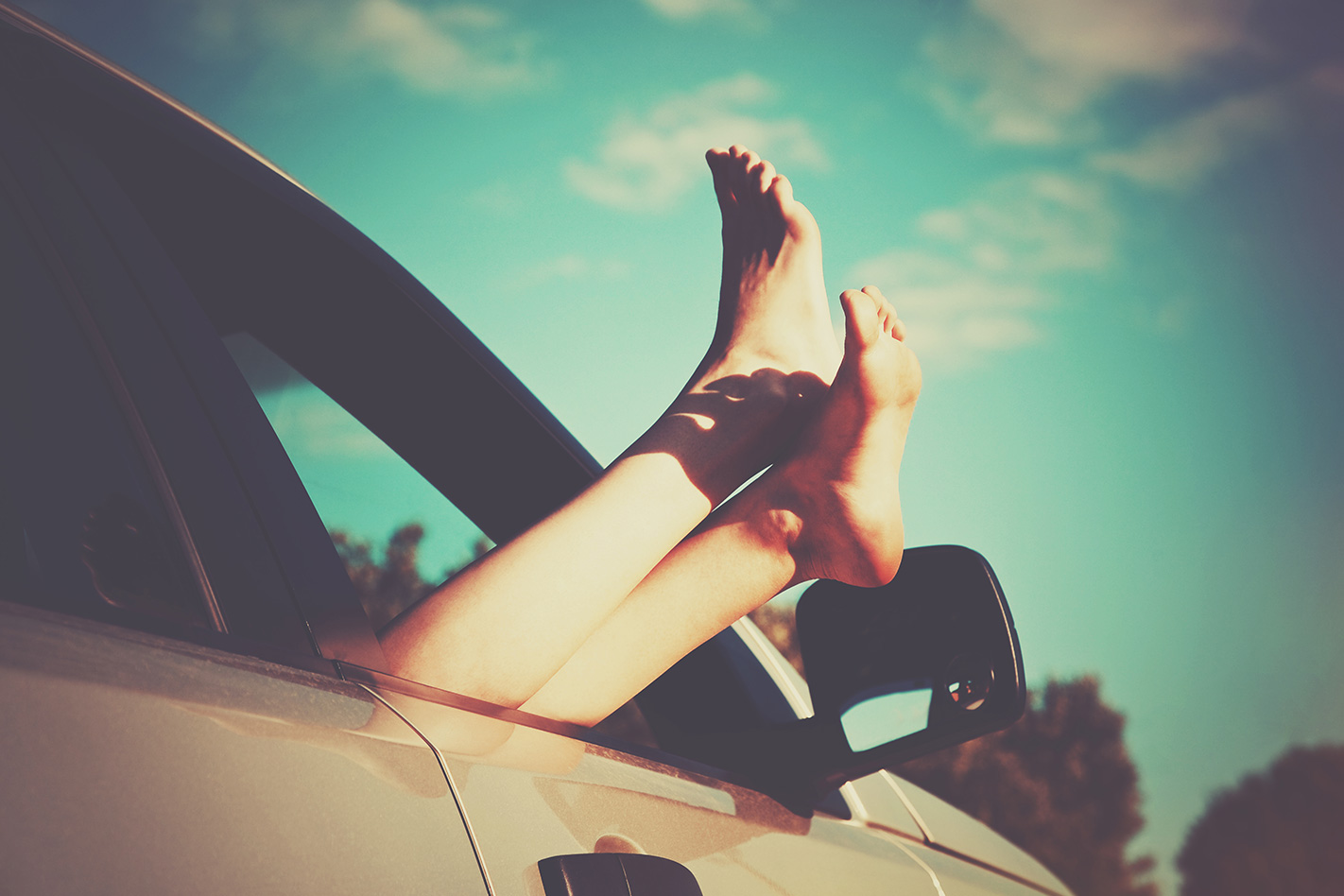 We suggest the electric car:

Most of your time is spent in the car weaving in and out of traffic on your daily commute. Come weekends, you try and spend as little time in a car as possible, unless you’re driving through some ultra-scenic roads. While you work hard during the week, you like to really let loose and have fun on the weekends. You eat out more than you thought would ever be possible, red wine is a staple grocery in your house and you pull out your dancing shoes as often as your sneakers. Ultimately, you’re a creature of habit, and habit breeds practicality. Given you spend so much time behind the wheel you want something practical but ultra-fun to drive. 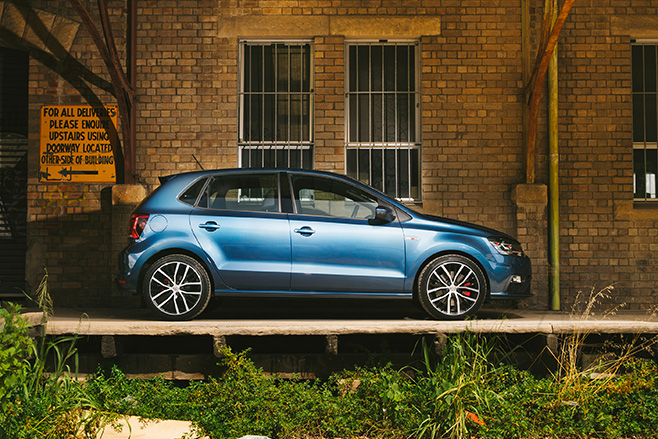 We suggest the hatchback:

THE FAMILY MAN AND WOMAN

You don’t remember the last time you slept in, your house has turned from an interior-design dream to a play yard and you’ve had a brood of tiny humans following you around constantly. Your designer handbag or briefcase has since been replaced by a bag of nappies, juice boxes and rollups and in the last 10 years you’ve spent more money at Cotton On kids than you’ve spent on wine. But there’s nothing more important than the family and you want something you all love. Your car needs to cope with the school run, family holidays and fit the gang, but your postcode will also plays its part in your car choice. 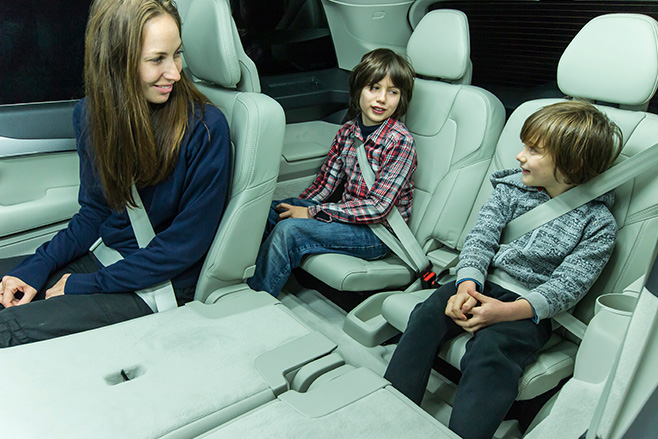 We suggest the SUV or Minivan:

“Never give up” is the motto you have had stuck to your mirror ever since you turned 16. You were a straight A student, university was one of the most stressful periods of your life, and every time one of your friends buys a new toy, you’ve just got to have the same, or better. It’s because you’ve always strived to be better that you’ve achieved such success in your life, and you like people to know it. You’ve got one of the best houses, on the best street, in the best suburb; so naturally, your car has to match. 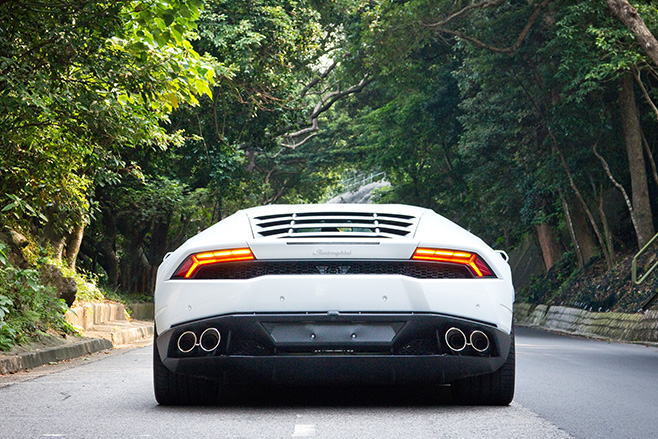 We suggest the luxury car:

You own more blue singlets than shirts, you’ve got two pairs of shoes – boots and thongs – and you’ll pick anything that can fit in a stubby holder over a bottle of wine most days of the week. You know sheilas are women and blokes are men, and your favourite thing to do on the weekend is throw a BBQ with close mates or head to any event that sells champagne or beer. You’re everything you’re supposed to be as an Australian and as far as you, and the rest of the country, are concerned, that’s what makes you fun. 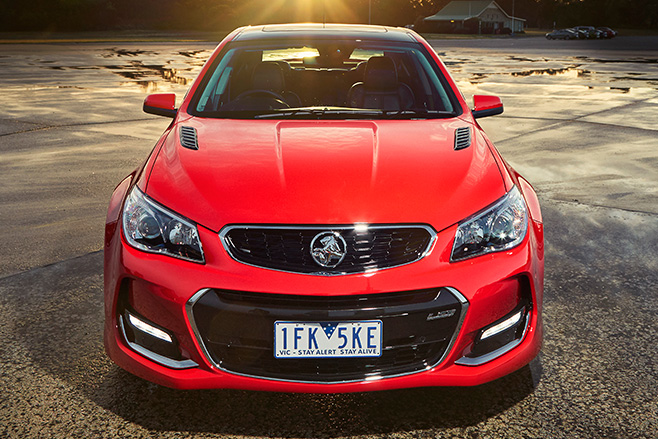 Woman’s Day is one of your favourite reads, you spend most of your time trolling Instagram and you once you even joined a fan club. You cried when your favourite brand broke up, and you’ve watched more re-runs of Keeping Up With The Kardashians than you really ever should. Celebrity endorsed products hook you every single time. But aside from that, you’re excellent at general pop knowledge and you spend a lot of time in the city trying to follow in the footsteps of your idol (hopefully not the literal footsteps). You want a car that makes you feel like you’re driving around LA, but within your limited non-celebrity-status budget. 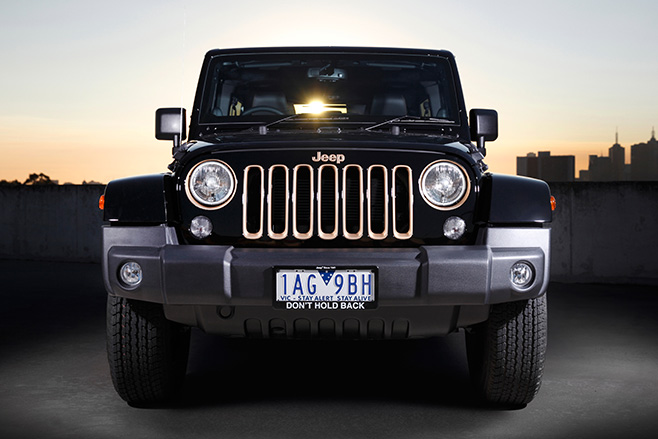 We suggest anything a celebrity drives:

Your friends and family know that asking you to make a decision is like waiting for grass to grow – it’ll happen eventually, but never as quickly as you need it to. Decision making isn’t your forte and you can’t decide on whether to eat Thai or Burgers for Friday-night takeaway let alone any major life decisions. You can get quite anxious at times but the best part is you love to go with the flow. It’s not that you’re too fussy, it’s just you don’t really mind and you’re happy to make the best of every situation. Live life to the fullest is your motto, so why waste time trying to decide when someone else can just do it for you, right? 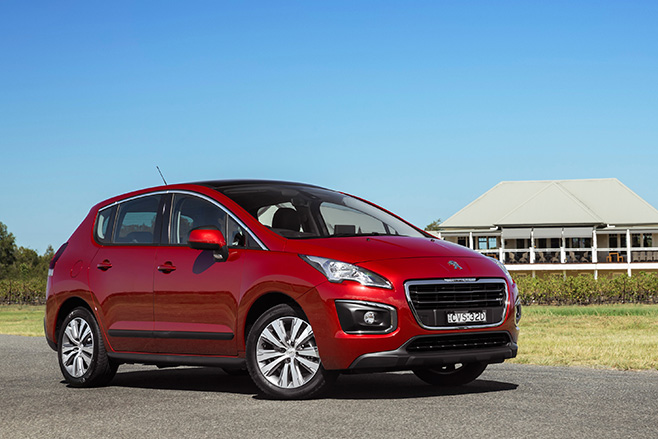 We suggest a crossover: 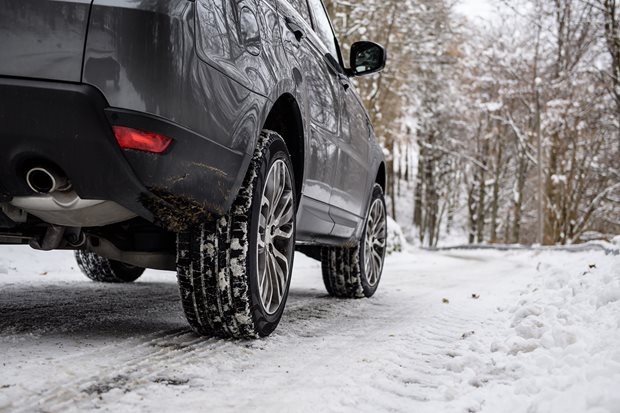