The Olympics for cars

Where would Australia sit in the medal tally if the Olympics replaced athletes with vehicles?

The best thing about a Car Olympics, obviously, would be that the cheating Russians would be a big fat Lada laughing stock and would win about as many medals as New Zealand.

The bad news would be that a four-wheeled, five-ringed contest would probably resemble the soccer World Cup. As British football legend Gary Lineker has wisely observed: “Football is a simple game. Twenty-two men chase a ball for 90 minutes and at the end, the Germans always win.”

It’s only logical that the country that owns Bugatti – maker of the world’s fastest car, the Veyron, and it’s impending and even faster replacement, the Chiron – will scoop a prodigious number of gold medals in the races.

We can safely say the 100m would be won by the car with the best 0-100km/h time, and in this field you’d at least expect the Italians to take home some minor medals, as well as the unofficial awards for Sexiest Outfit and Most Condoms Used by a Single Country in the Athletes Village. 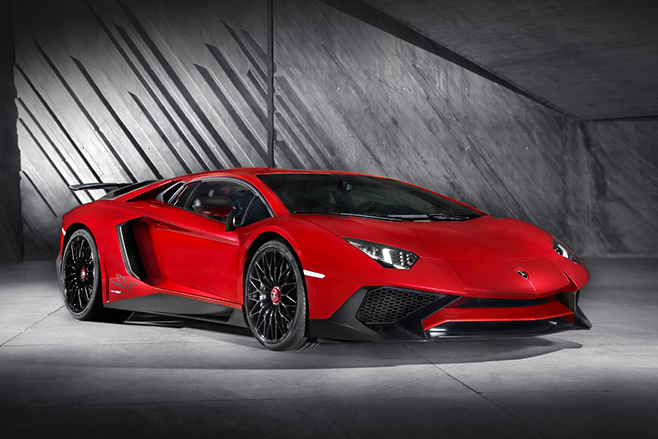 You might think Lamborghini would be up there, with the vicious V12 Lamborghini Aventador, but the fact is its 2.6-second time wouldn’t be enough for a podium. It would only tie with the plucky Poms and their McLaren P1 hypercar, and the silent but swift Yanks in a Tesla Model S (with Ludicrous Mode activated – no, we’re not making that up, and yes, you would think the drug testers would want a look).

On paper, the Veyron would smash everyone in Usain Bolt fashion, with its low two-second time, relegating the proud Ferrari La Ferrari to the silver medal with 2.4. Porsche, which could conceivably battle for gold if its 918 racing car in street clothing was allowed to enter – although this would be meaner than letting NBA players beat up the rest of the world in basketball – would definitely take a bronze with its 911 Turbo S, which is good for 2.5 seconds.

The 400m race would be slightly more interesting, but would clearly be another gold for the Veyron, although the Brits might step up a bit in the McLaren.

China, meanwhile, would be so far off the pace it would probably just have stayed at home, and would only be slightly consoled by the Russians being just as rubbish. There’s no ping pong at the Car Olympics, either.

But what of proud Australia? Well, for a start, this 2016 edition would be our last Olympics, ever, because realistically we’re unlikely to have any locally built contestants to send in four years’ time, which is truly sad for a country with a record as proud as ours. 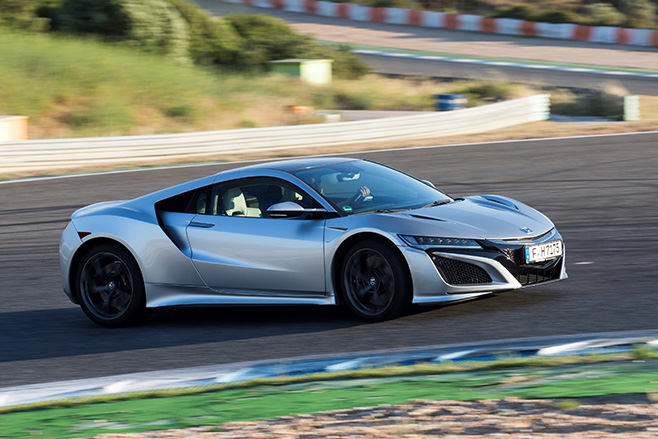 While we like to think of our Australian HSVs and fast Falcons as world class, this is very much like our habit of thinking absolutely everything about Australia is either world class, or slightly better. Fortunately we’re not talking about a Delicious Foods. You’ve Invented contest here, so there’d have to be some Car Olympics events in which we could make a noise. What we’d really need is something along the lines of wood-chopping: The kind of broad-shouldered, honest and hugely manly competition that our beefy home-grown product would have a chance in.

Weightlifting would have to be the closest actual Olympic event, but that’s a tough one for cars, because what you’d end up with is tractor pulling, which would be awful; not only because the Americans already take it seriously as a sport and would thus dominate, but because it’s about as weirdly boring to watch as that Winter Olympics sport played by unemployed chimney sweeps – curling.

Speaking of the US, they’d be struggling too, because they’re not quite fast enough in a straight line to figure in the 100m race, and anything over that speed would involve going quickly around curves, which is well outside their comfort zone.

They might be some chance in the three-day eventing; smashing their way through some hilly and muddy courses and leaping over the odd jump, but in the end the toughness of Jeep would be seen off by the reliability – the likelihood of actually finishing – of just about every other competitor.

You’d probably back the Japanese to win this with a Landcruiser, just in front of those plucky Poms again in a Range Rover. 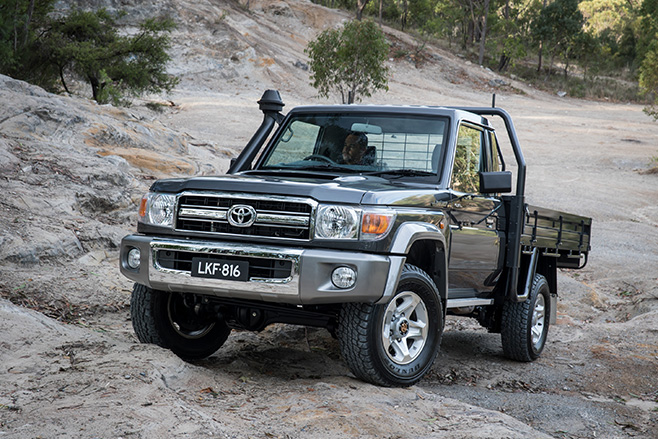 The Japanese would surely at least figure in something like the road race, a hill-climb-style contest that would be the Olympic equivalent of Pikes Peak. The new Honda NSX would probably give the world a run for its money here, before eventually losing to a German of some kind.

So what of the Australians, then? Without swimming, which is always going to be a hard one to fit in the program of the Car Olympics – along with archery and pole vaulting – we’re a bit short on medals, but look out for us to come home strong on the last day, in the marathon.

The four-wheeled equivalent of this event would have to be a lot longer than 42km, because that would still be a sprint for cars, so a proper marathon would be more like 42,000km (timed to finish in Rio, obviously, on the last day, because people only watch the last 20 minutes of the event anyway).

Sure, there are many cars in the world, including plenty of Germans, that could and would go the distance, but few could pull it off in comfort and at a constant high speed as a mighty Commodore monstrosity from HSV or a grunted-up Falcon. We’d be a medal chance, for sure.

When you think about a Car Olympics, it does cross your mind that the drivers would make a world of difference to the results, outside of the sprints, in which case you’d see countries like Finland, Spain and Italy doing well. And the Germans, of course.