The Ford Mustang pulled on the heartstrings and captured the attention of our judges.

With a 50-year-strong heritage, the Ford Mustang has made a triumphant return. Judges deemed it to be the most emotive car of the WhichCar Style Award finalists

Handsome is one word to describe Ford’s pony car. It’s styled to the nines with designers doing their best to merge the old with the new, and, as far as the judges were concerned, they did so excellently.

It’s a supercar after all and if it doesn’t get the butterflies fluttering and heart pounding at first sight, then it’s already failed at half of its purpose. But the Mustang almost guarantees love at first sight and the guys at the Blue Oval design studio have certainly created a stunning refashioned version of the original Mustang. 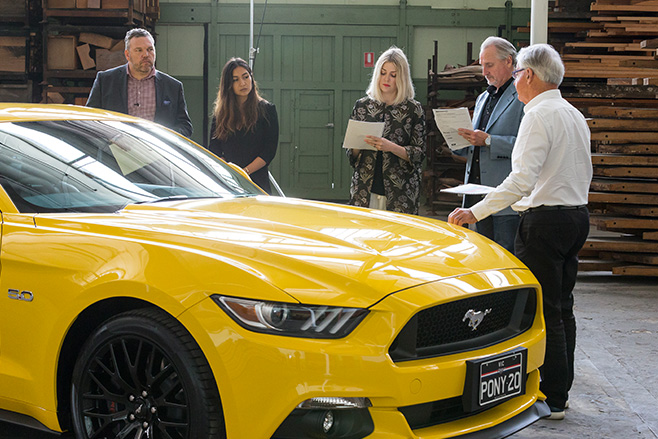 “The design cues of this car are all about harking back to the original 1964 Mustang and the great Mustangs that we remember through the ’60s and ’70s … they’ve managed to bring those heritage cues into the contemporary setting really well, and I think it’s a good-looking car,” said judge Ged Bulmer

The list of stylish features in the Mustang is endless, but here are our top five: 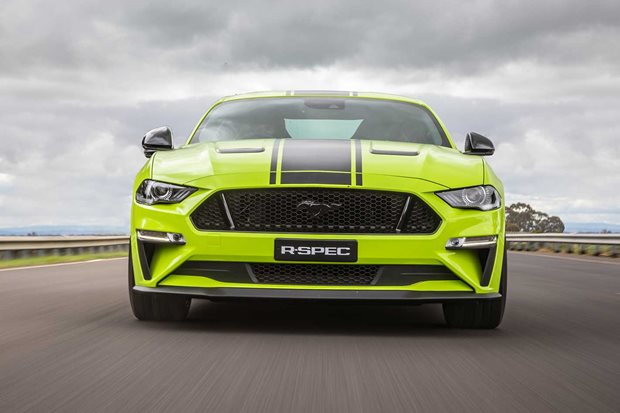