In this hotly contested category it pays to have an economic edge. Introducing the Kia Cerato, Hyundai i30 and Peugeot 308.

In this hotly contested category it pays to have an economic edge. 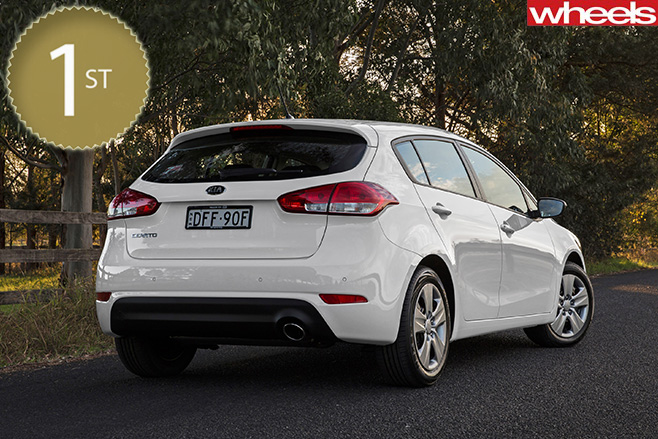 Length of warranty is the chief difference between the Kia Cerato and the sub-$24K hatches below it. The Cerato is not the least expensive car on the podium, but at $19,990 it only costs $700 more than the Peugeot 308. It’s not the most economical, either, but 7.1L/100km on regular unleaded keeps it competitive.

It is the least costly to insure among the top three, at $570 per year. But the quality that helps the Cerato pip rivals in this hard-fought category is the fact that after three years, when the Peugeot’s warranty has expired, the Kia’s seven-year warranty has that much and more remaining, while having two more years on the second-placed Hyundai i30. If something ever goes wrong, that has a dollar value. 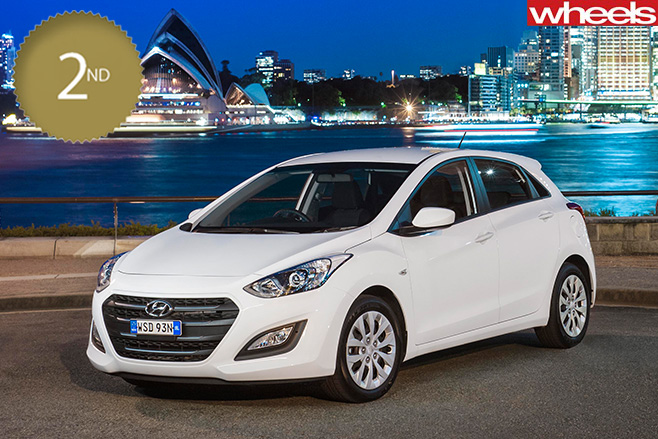 The i30’s top-selling status is reflected in its 56 percent resale. The Hyundai hatch might cost more than the Kia and Peugeot, but it holds onto its value. 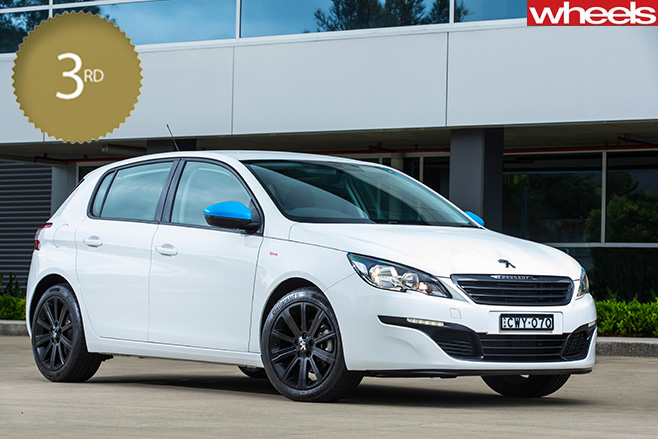 The rise of Peugeot into the value realm coincides with a dynamic return to form, headlined by the three-cylinder 308, which is as good to drive as it is economical to own. 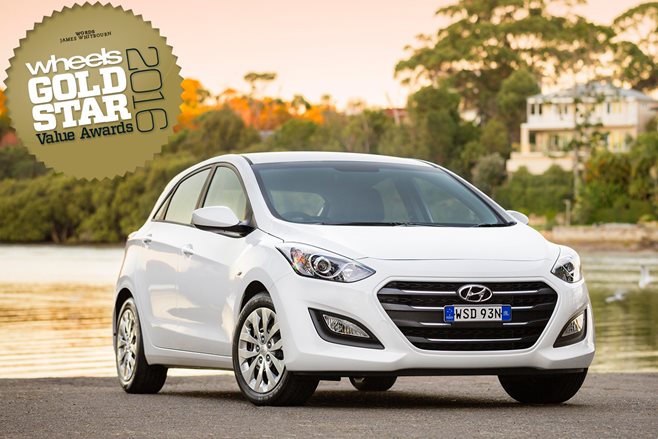 BEST SMALL CARS over $24K
Diesel engines in small cars are not popular in Australia, but they are effective at keeping overall costs down.
View the results 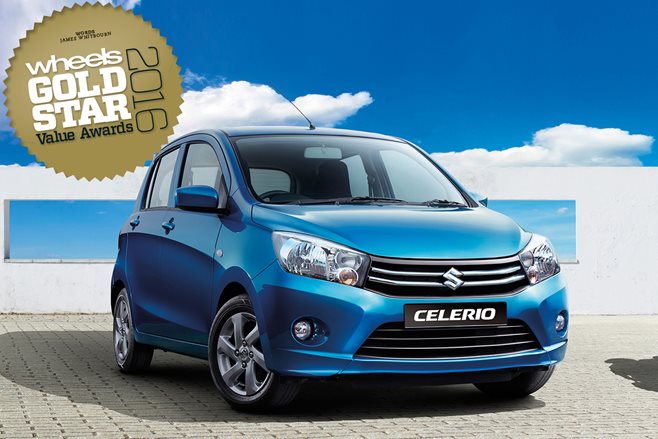 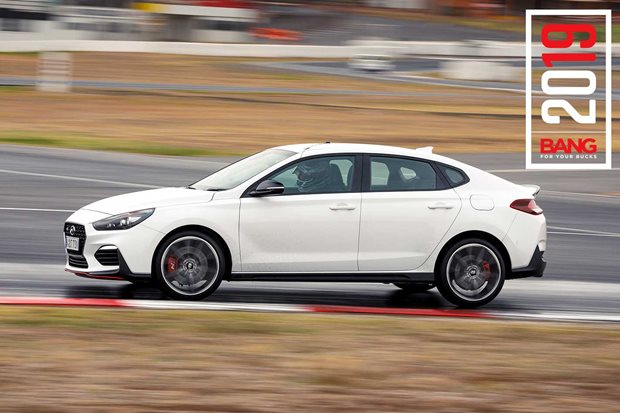