Electrification has only helped scoop a Wheels Car of the Year gong for a manufacturer twice before.

The ground breaking, yet still sporty, Honda CRZ was the first to cause a stir – and yes, you all let us know about it. The same could be said for the BMW i3 just three years later in 2014. 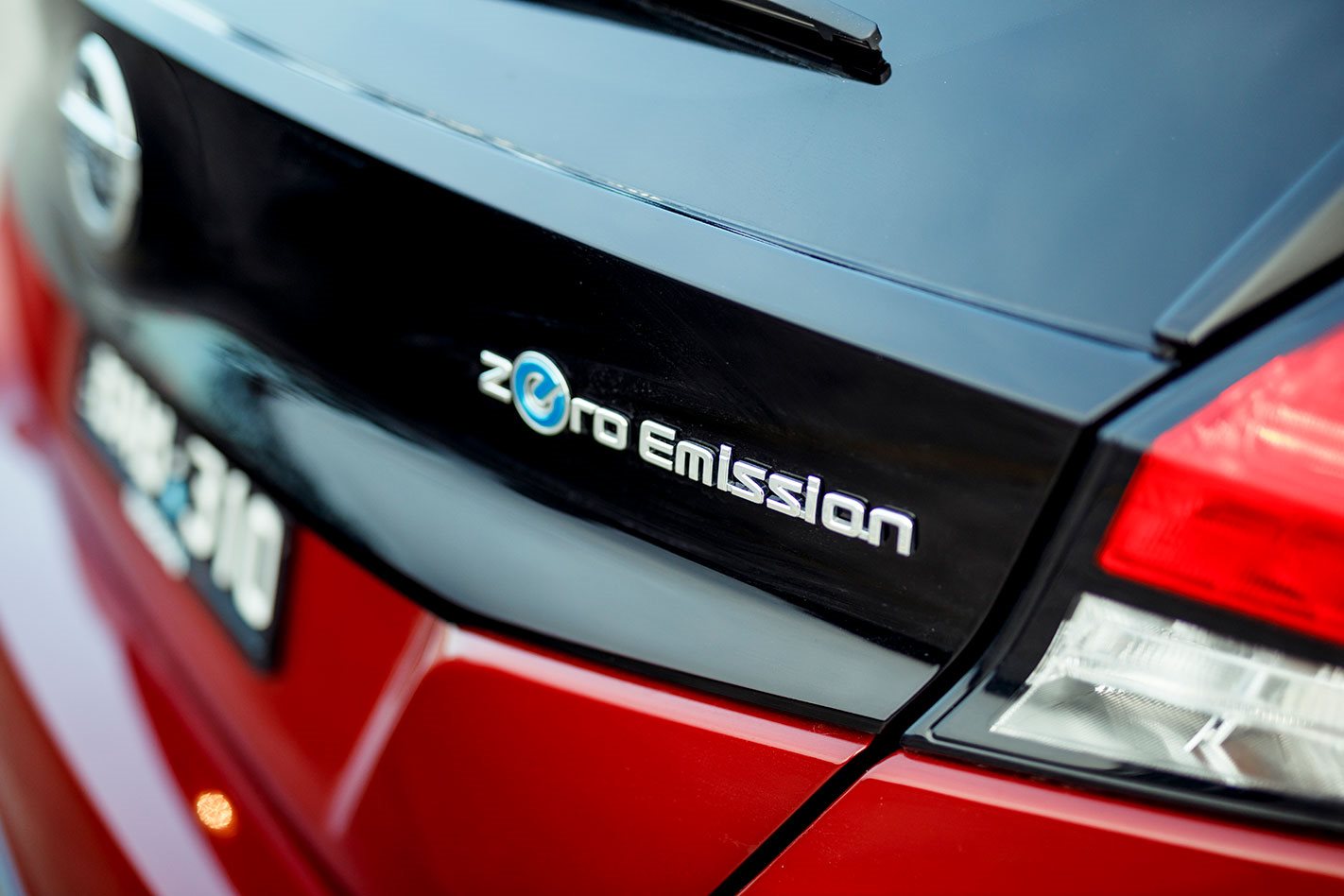 Mercedes-Benz is serious about its bid with the company’s first mainstream pure EV, offering up two almost identical EQCs for testing – the only main difference being their hues and wheel sizes. One is adorned with 21-inch alloy wheels, while the other has 20-inch wheels. Both share the same opulent cabin and generous list of standard features.

Using the GLC as a base, the $137,900 EQC uses an 80kWh lithium-ion battery pack to power two asynchronous electric motors. The total power is rated at 300kW with 760Nm of torque, which is enough to catapult the 2480kg SUV to 100km/h in a tested 4.7sec. Its real-world range is about 350km. In our first drive of the EQC we gave the ground-breaking Merc 4.5 stars, but can it stand up to a pack of 29 other cars? 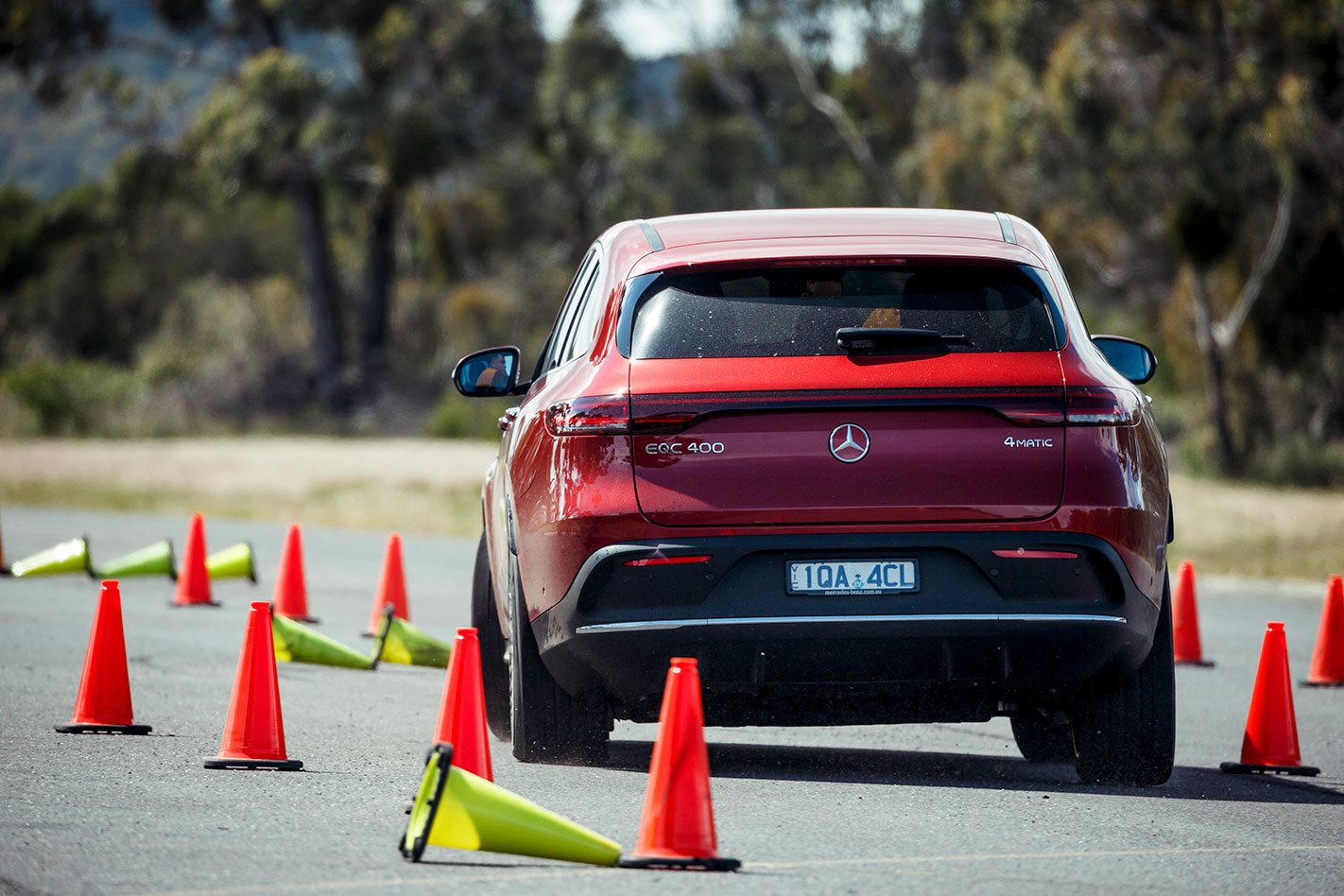 Solely going electric is no longer unique at COTY, but the Leaf is by being the only second-generation EV in contention. With a greater claimed range of 270km thanks to its increased 40kWh lithium-ion battery pack and more grunt (110kW/320Nm), the second-gen Leaf is now a more compelling proposition.

The Leaf is also different in the fact it can be used as a generator for your house if there’s a blackout and it can, with the right setup, off power back to the grid to earn you money. However, while its price is competitive for an EV, take away the electric gubbins and you’re essentially paying $49,990 for a Pulsar. 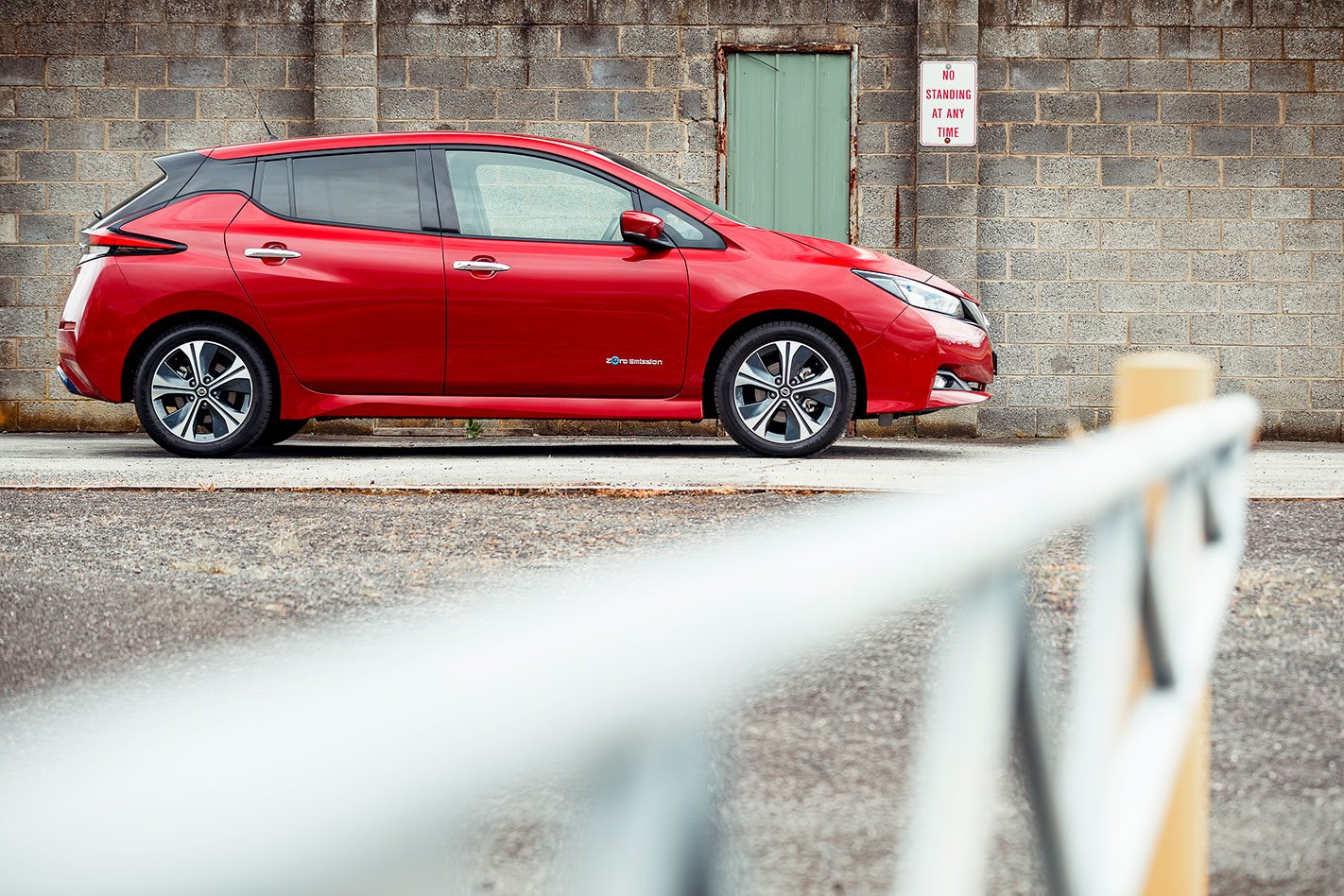 Tesla, merely stating the company name conjures conversations and opinions of all kinds. Yet, the all-electric company has offered up two of its latest Model 3s for eight days of scrutiny. After all, the Model S came close to scooping the pool. We have the $66,000 Standard Plus and the headline-grabbing Performance variants.

Read next: Tesla slams inquiry into 500,000 cars as "completely false" 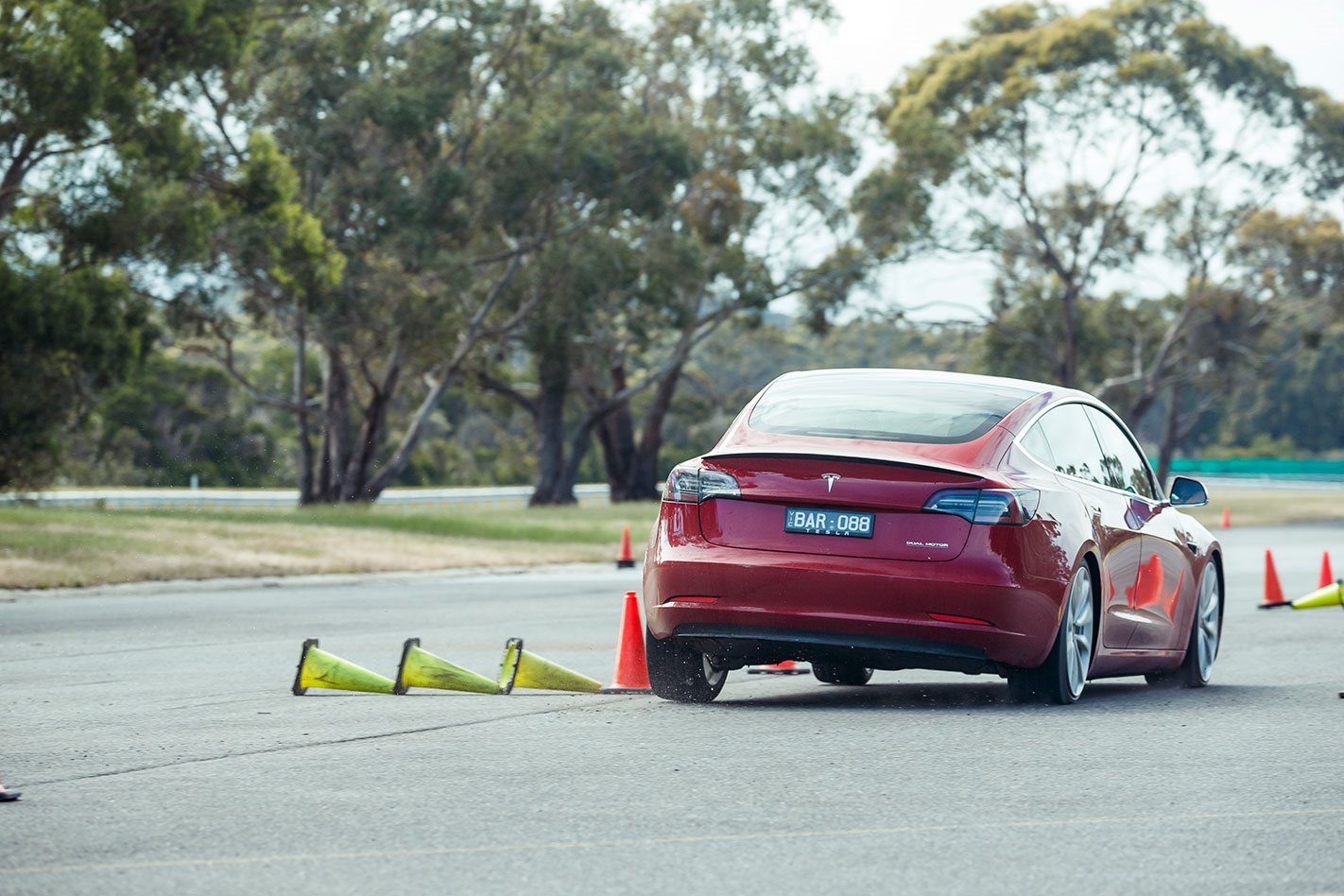 If full EV isn’t your thing, the COTY field also includes a few hybrid options in the form of the Toyota RAV4 and the Volvo S60. However, both the Toyota and the Volvo cater to differing needs with the former being a mass-market SUV and the latter a premium sedan.

To find out if either Mercedes, Nissan or Tesla electrify the 2020 rankings, pick up the Wheels COTY issue which is on stands from February 3.

What do you think of the increasing prevalence of EVs at COTY? 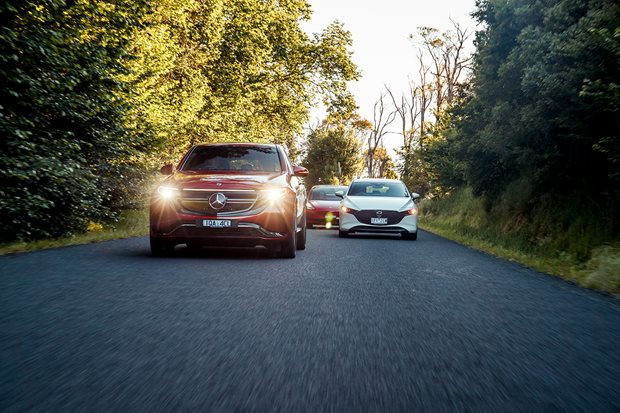