Which manufacturers are fudging their acceleration figures?

We have conducted independent testing to find out how realistic the acceleration times on new car brochures are.

When it comes to automotive top trumps, a car’s 0-100km/h time is usually the headline figure to debate.

There is something beautifully representative about 0-100km/h times as they encapsulate the performance of a car in terms that are simple to understand.

However, sometimes manufacturers can get a little… optimistic… with how fast they think a new car can complete the sprint. So, we decided to put a large group of cars to the test.

Testing took place at Holden’s Lang Lang proving ground as part of Wheels Car of the Year 2020, with veteran judge Byron Mathioudakis at the helm. All figures were measured using a VBOX data recorder to ensure accuracy. Unlike our friends in America, we don’t allow a ‘roll out’, with measurements done from a complete standstill.

A surprising number of manufacturer’s seemed to be underquoting their performance figures, with 10 models coming in under their official claimed times. 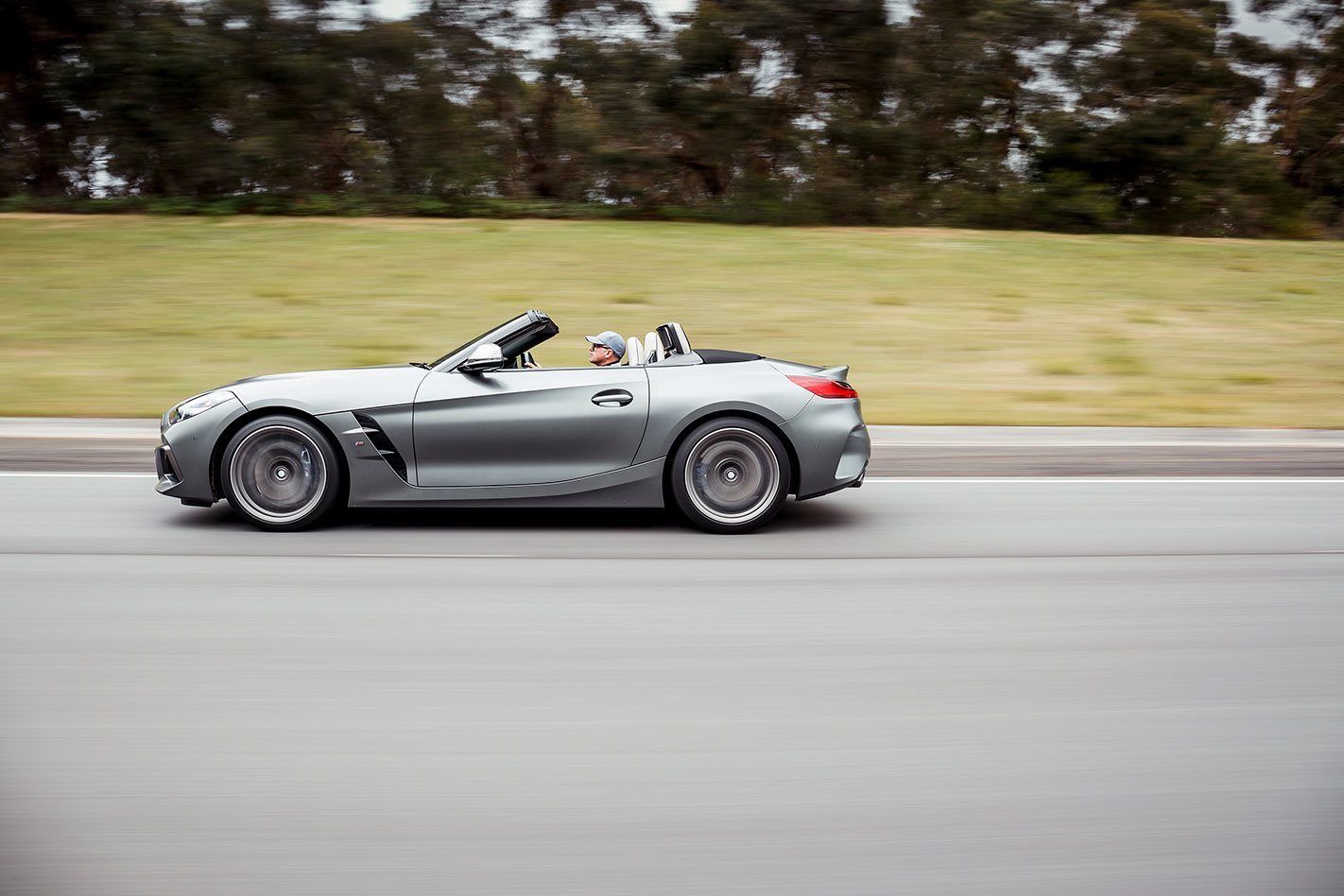 The biggest difference came from Mazda, with the G20 Pure hatch a full half a second quicker than its claimed time, with our data revealing a 0-100km/h sprint of 9 seconds flat.

Mercedes-Benz also underquoted the performance capabilities of its EQC, with the two variants on test both beating claimed acceleration figures. The model rolling on 20-inch rims was quickest with a 4.7 second sprint (four tenths faster than claimed), while the variant fitted with 21-inch wheels was a tenth slower.

RELATED: The 10 quickest cars of Wheels Car of the Year 2020

Both variants of the Peugeot 508 were quicker than claimed, with the sedan recording a 7.8 second sprint (against a 8.1 second claim), and the wagon being measured at 8 seconds flat (compared to a 8.2 second claim).

Tesla’s Model 3 Standard Range beat its claimed acceleration figure by 3 tenths (we recorded a 5.3 second sprint), while the Performance variant was just a tenth slower than what is on the brochure at 3.5 seconds. 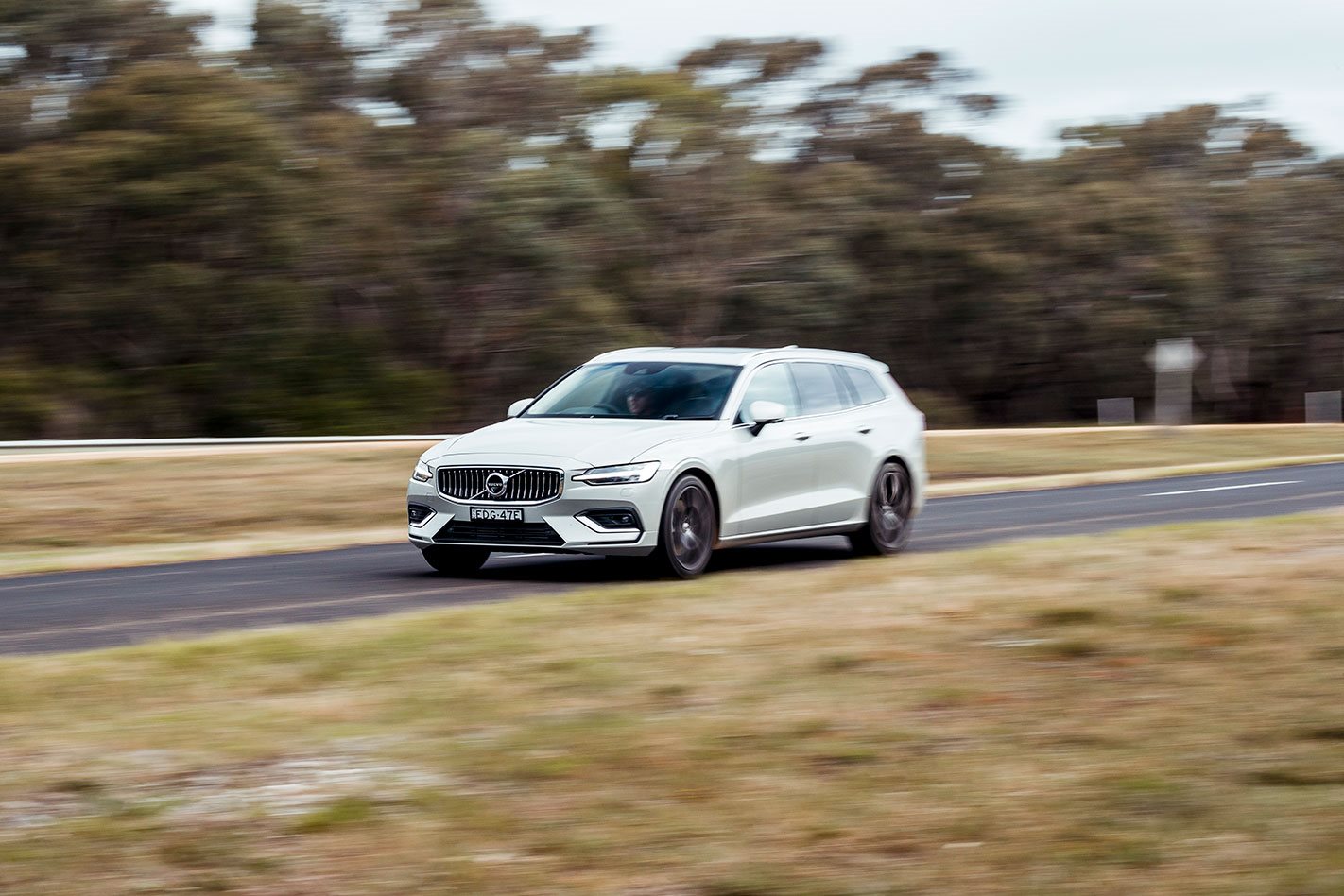 Toyota’s RAV4 range was diametric in its results. The GX petrol and Cruiser Hybrid beat their acceleration claims (by three and four tenths respectively), while the Edge was 1.3 seconds slower than reported by the manufacturer.

Porsche, as usual, was quicker than claimed with the 992 911 Carrera S.

The biggest cavern of difference between claimed and tested 0-100km/h times was reserved for the Genesis G70 2.0T sport, which was 1.7 seconds slower during our testing.

Range Rover has the unfortunate honour of being both the slowest car during our test, and also one of the further from the official manufacturer claim. 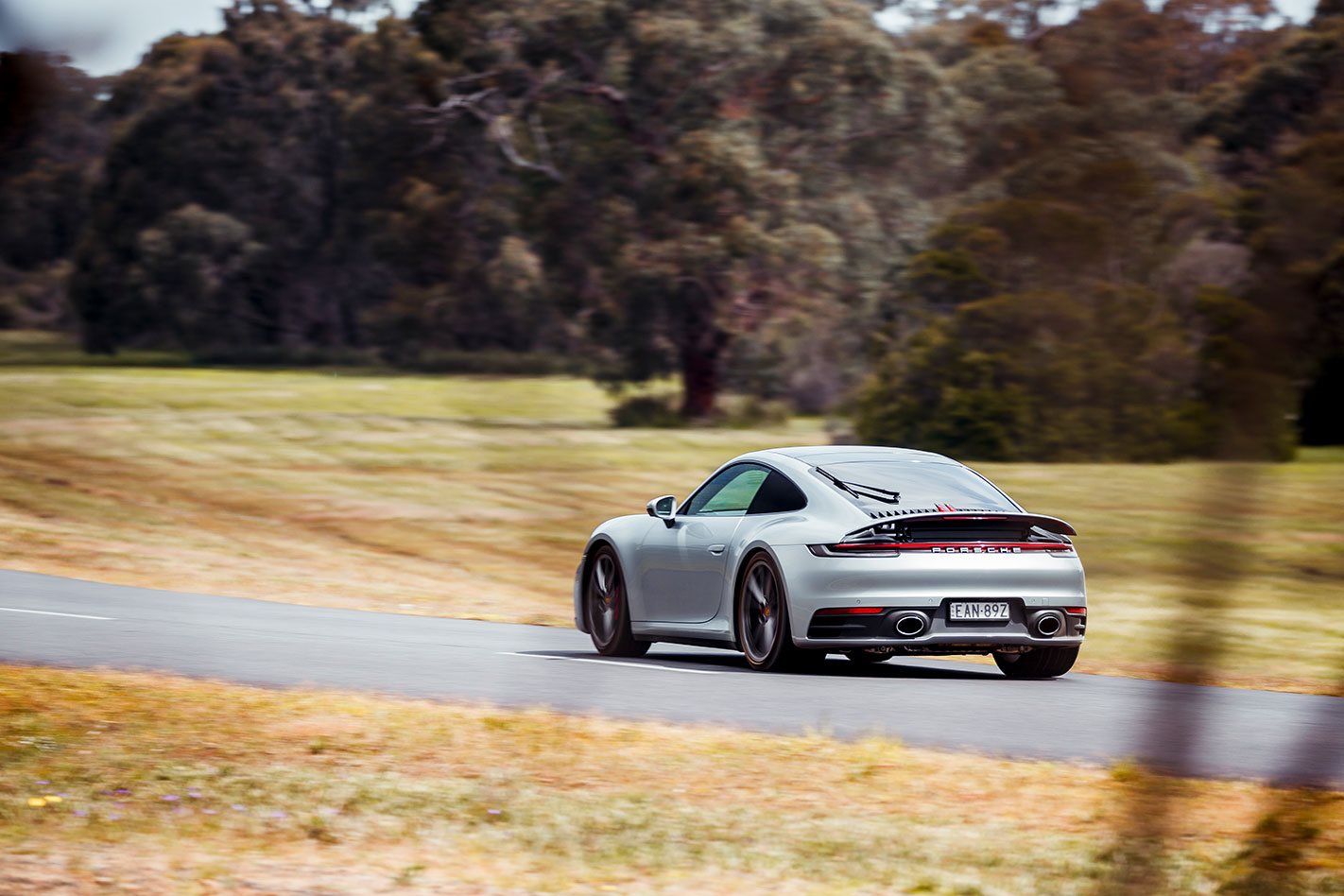 The Evoque D180 S has a claimed 0-100km/h sprint time of 9.3 seconds, but the best that we were able to extract from the small SUV was a 10.4 second run, more than a second slower.

Other cars that were a second or more from the claimed time include the Volkswagen Touareg 190TDI and Volvo S60 T8 R-Design.

Behind the scenes: Wheels Car of the Year 2020

The most accurate claim was the Toyota Supra, with the Japanese brand quoting a 4.4 second sprint to 100km/h, a figure we were able to replicate.

The full breakdown of data can be found below.

Full testing data from Wheels Car of the Year 2020: