YOU WOULD think being a Wheels Car of the Year judge would be the best job in the world. And, well, it is, but it’s not as cruisy as some would think.

Being a judge for Wheels Car of the Year requires a focused and exacting outlook to car testing, along with enough mental fortitude to survive the week-long testing process.

For this year’s COTY we brought along seven of the best judges to put our contenders through their paces, each with a unique skillset and viewpoint to ensure our testing process is as representative as possible.

So without further ado: 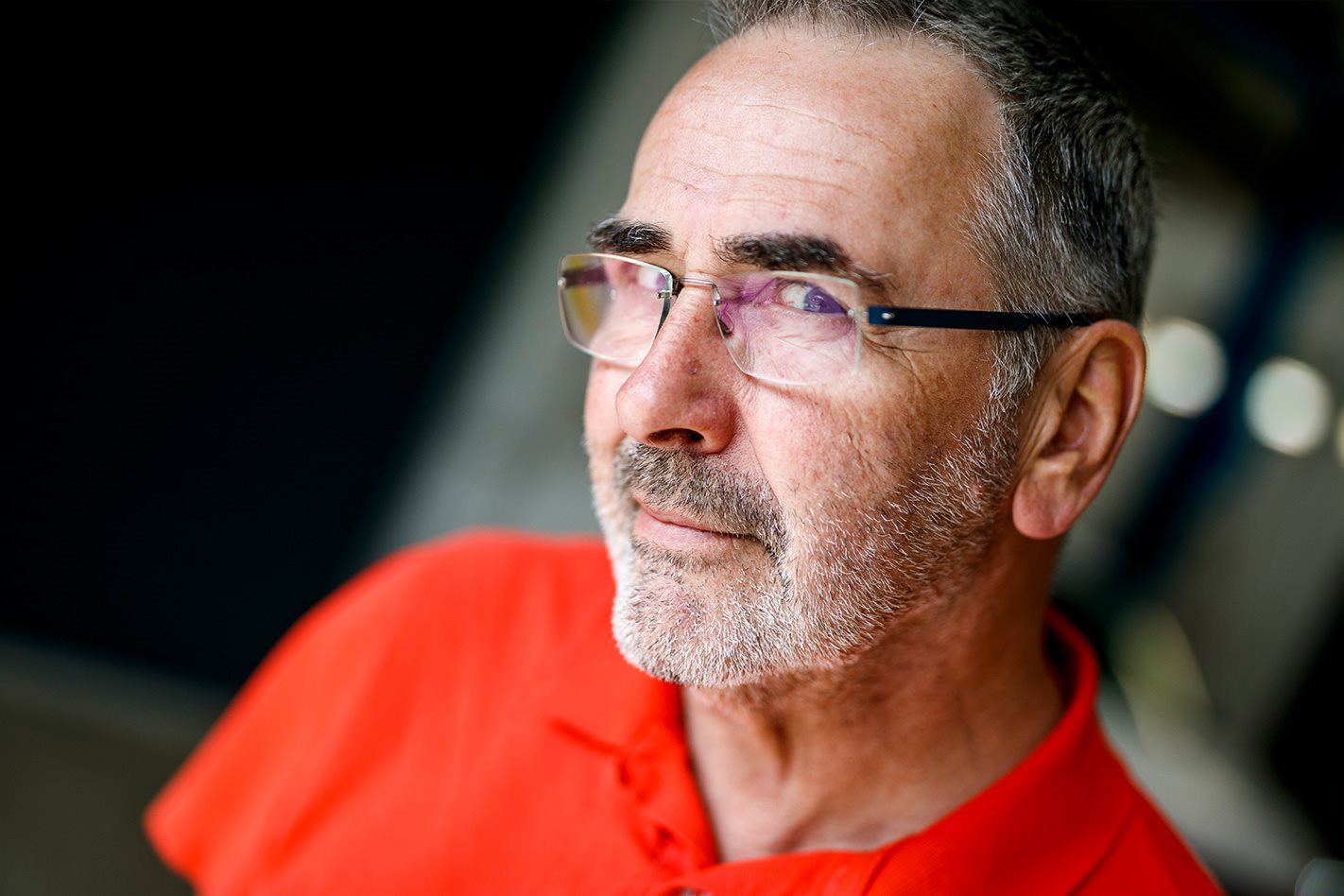 Car of the Year’s senior voice and arguably its most reliable sounding board, Carey usually needs little more than a glance over the glasses to eloquently express an opinion. We fly him over here from his home in Northern Italy and then spend a week making him remember why he left in the first place. Our overcaffeinated elder statesman brings decades of experience and a coruscatingly unfiltered opinion. Never brings any biscotti though, the tightwad. 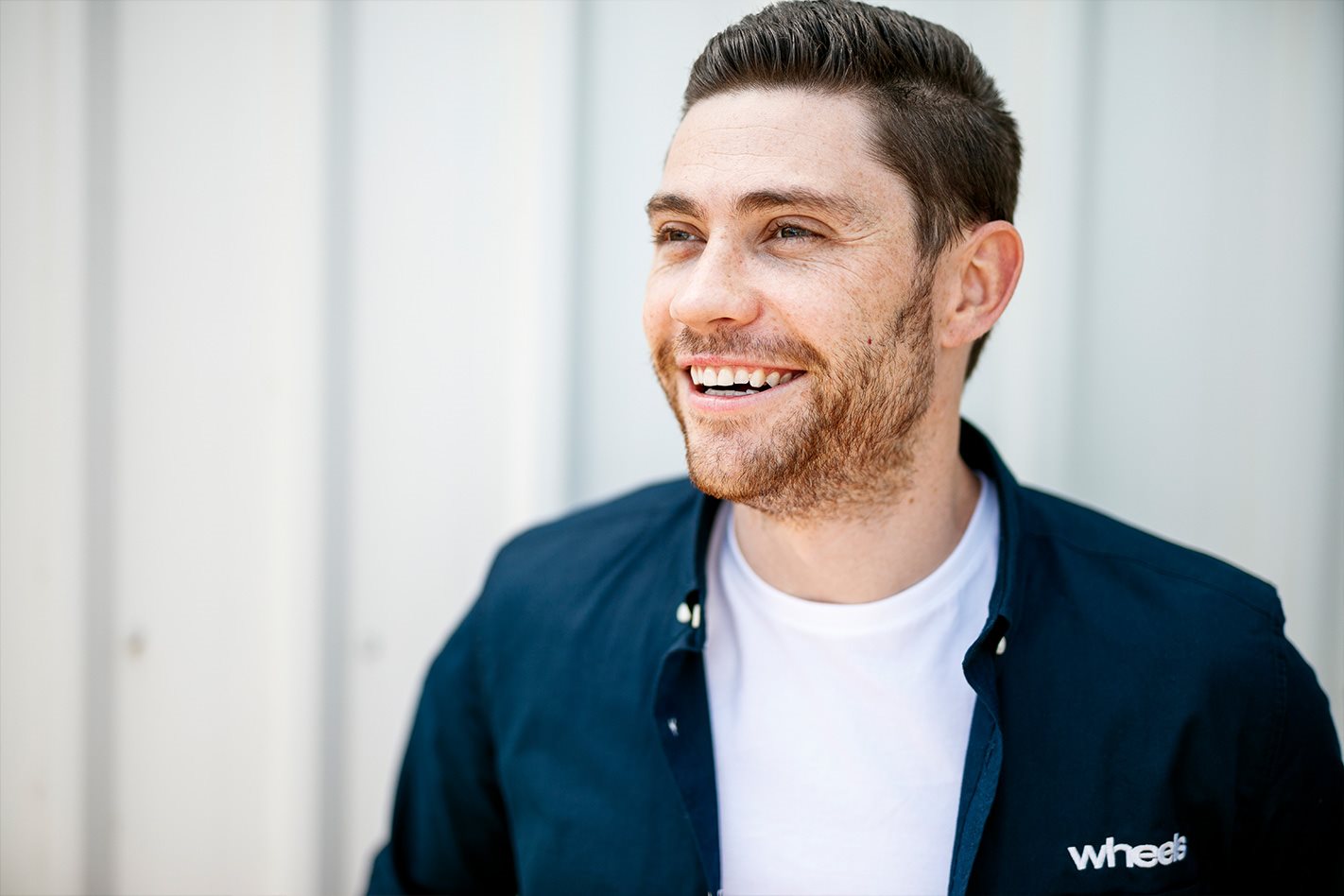 This is editor Inwood’s third COTY as chief ringmaster, in the process presiding over more Swedish victories than any editor in Wheels’ 67-year history. The boy from Bathurst spent his youth peering over the fence at Mount Panorama, and while he professes an undying love for true-blue V8 utes, he also becomes the first Wheels editor to preside over a COTY with neither Ford nor Holden vehicles involved. New game, new rules. 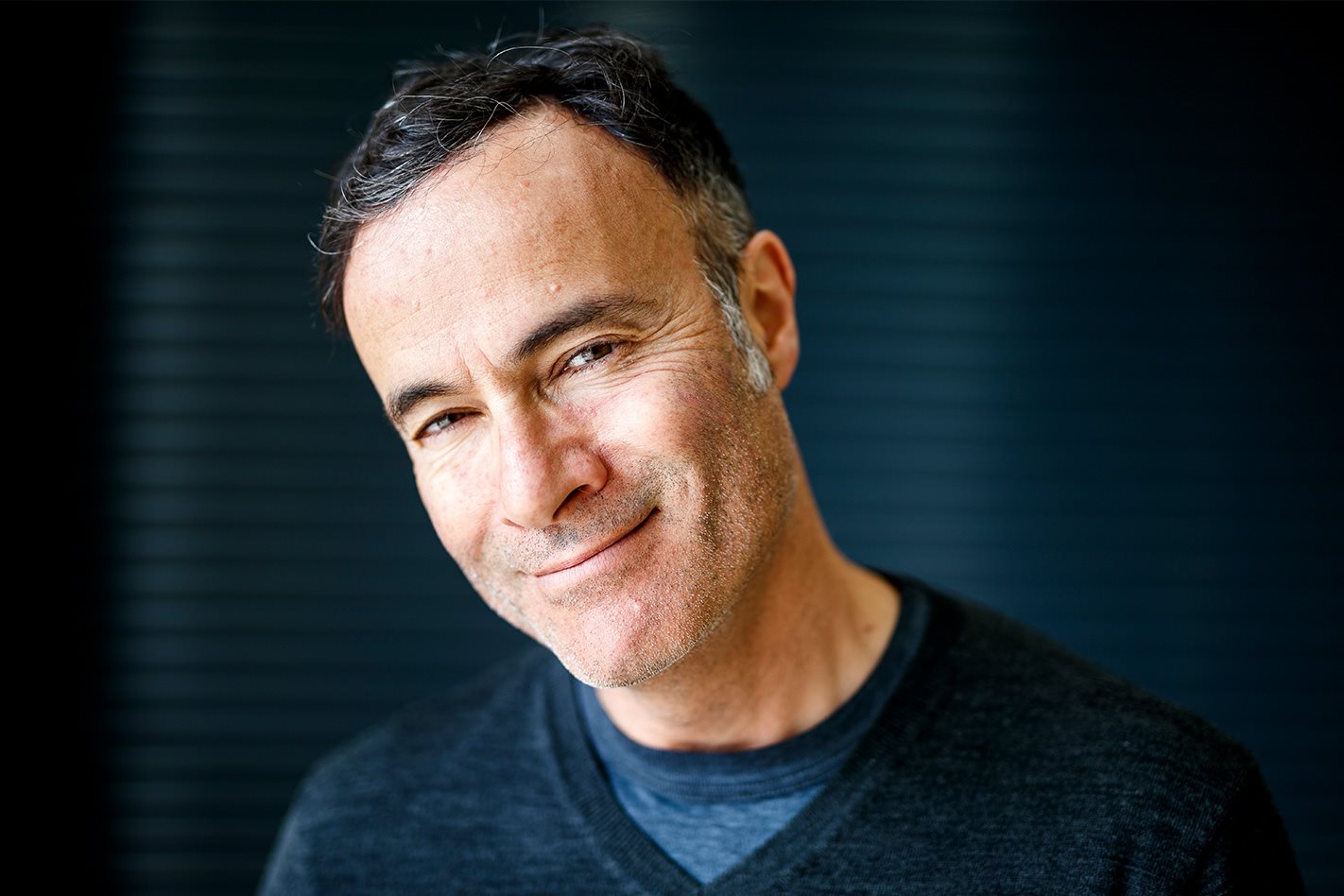 Certain things can be relied upon with Mathioudakis. He’ll arrive for breakfast just as everybody else is leaving, he’s capable of firing a slalom witch’s hat into low-earth orbit, and he presents an argument with verve, wit and passion. He’ll want you to know that he has just bought another old car. He won’t want you to know that Inwood asked him to shave his Big Merv moustache before the event because he looked as if he’d be a danger to lone hitchhikers. 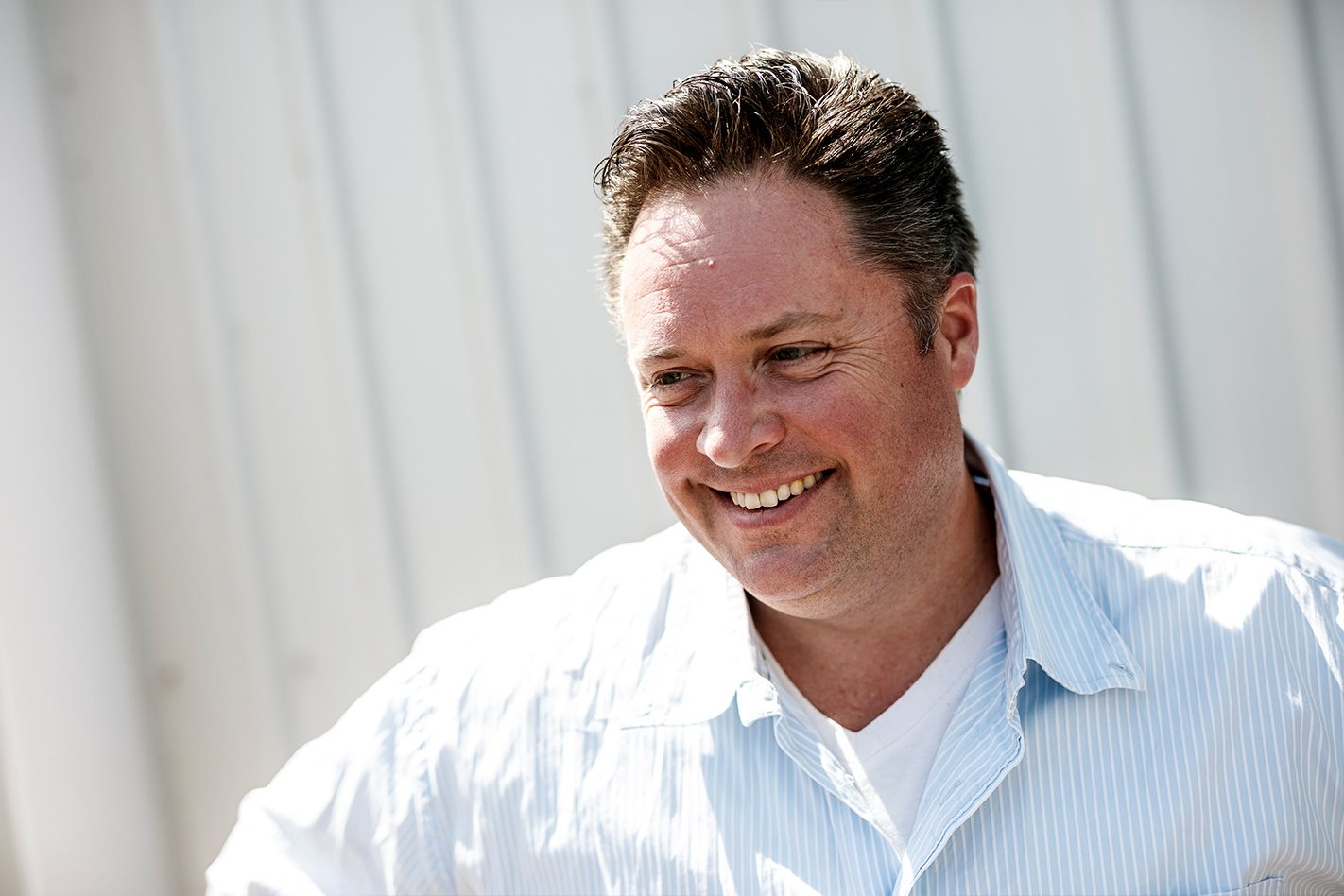 Every judging panel needs that one voice that offers an alternate view. Hagon’s a man who appreciates the needs of families, so while the rest of us are arguing about mid-corner yaw gain, he’ll wade in on Isofix shortcomings and top-tether positioning. He’s also a very handy steerer, a logistics whiz, and owns one of the most jealously guarded contact books in the entire industry. It’s actually his iPhone, but the notion of a well-thumbed iPhone is just icky. 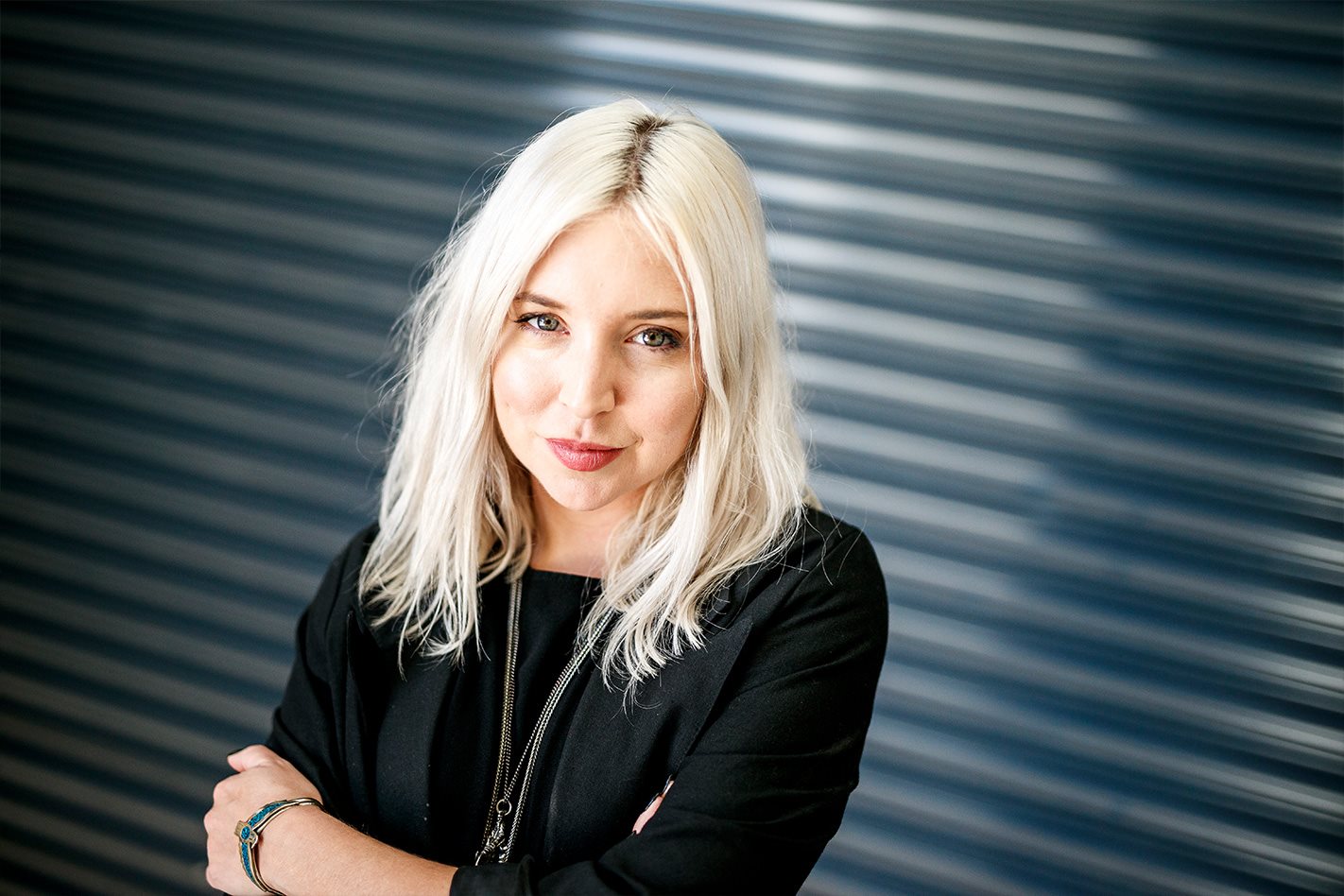 Far more approachable in real life than she looks in portrait pictures, Faulkner isn’t shy about cutting a car down to size. While some of us are arguing whether the EL Theta 9 platform has the torsional rigidity of the Alumax Evo R, Faulkner ends the discussion by telling us that the dash plastics smell of cabbage and that nobody has time for that. Understands the finer concepts of cabin styling better than any of the assembled Y-chromosomed crew. 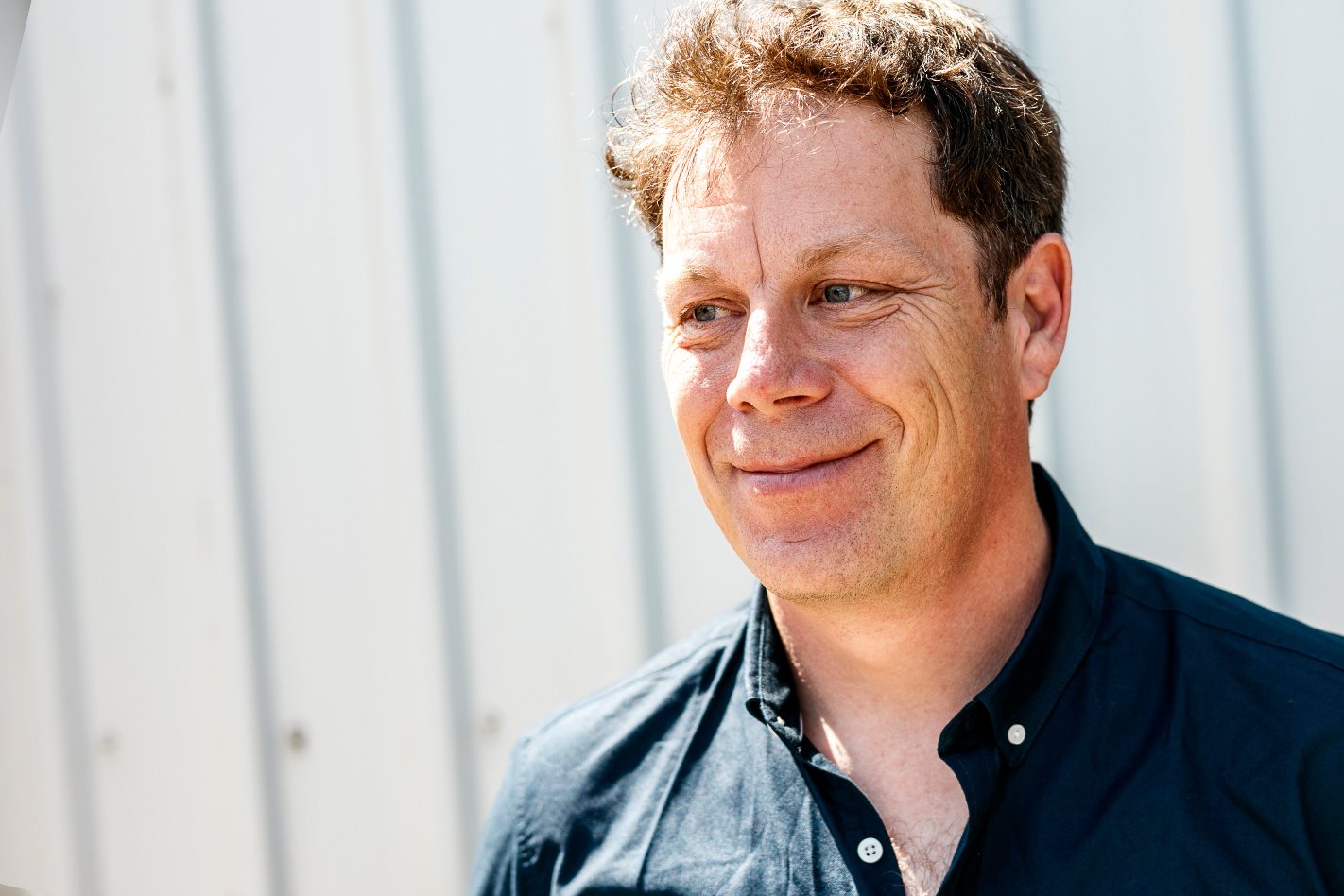 If there’s one thing you can be assured of with Enright, it’s that the competence of a car’s handling is always in inverse proportion to the speed at which he wants to drive it. You can also rely on the fact that any road route is interspersed with breaks to throw rocks off cliffs, and that any meal of the day can be a pink iced doughnut. An unapologetic modernist, Enright wasn’t overly despondent about this being the first COTY without a manual car. 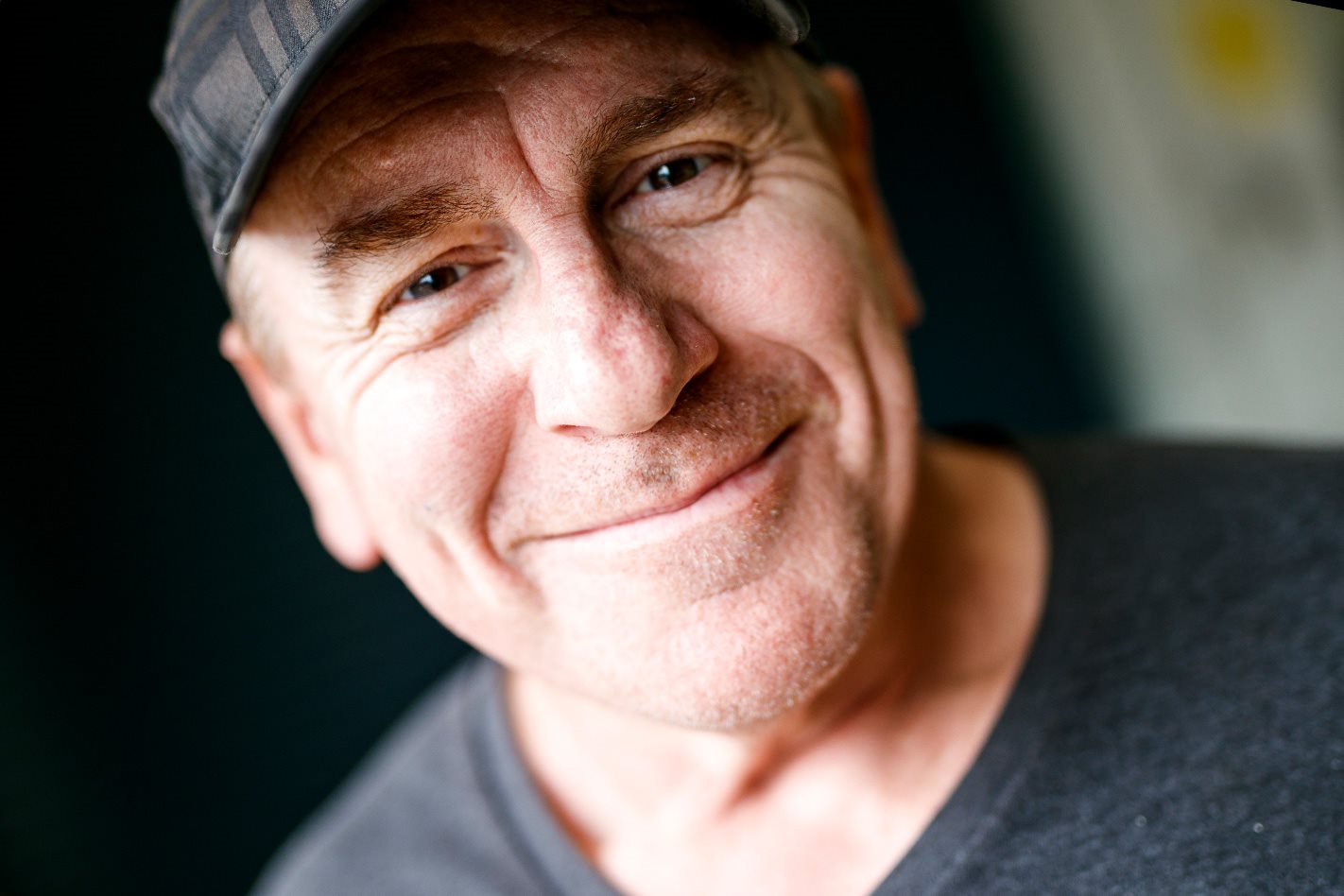 Has been around magazine publishing from the time when Wheels was chiselled into a stone tablet, so proving harder to get rid of than chewing gum from the sole of your shoe. Understands that the COTY army marches on its stomach, so quite useful in his other (self-appointed) role of Food & Beverage Director. Always manages to look perpetually confused on the judging panel but is usually a few ticks ahead of the rest. 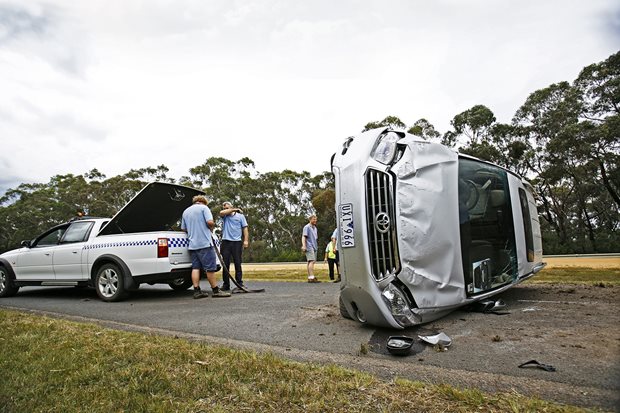 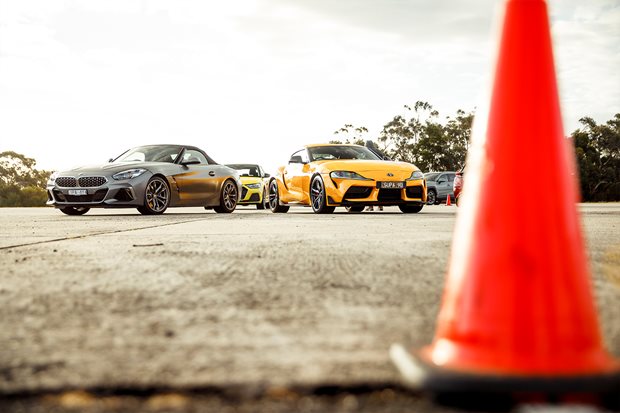