The Range Rover Evoque, in its almost 10-year reign of being the crossover-that-never-was-supposed-to-but-did, has admittedly rested on the laurels of its looks over performance. It singlehandedly made crossovers fashionable, spearheading a movement that would eventually lead to the birth of sartorially pleasing small SUVs. Last year’s COTY winner, the Volvo XC40, and current contender, the Audi Q3, are both evidence of this inevitable tide. 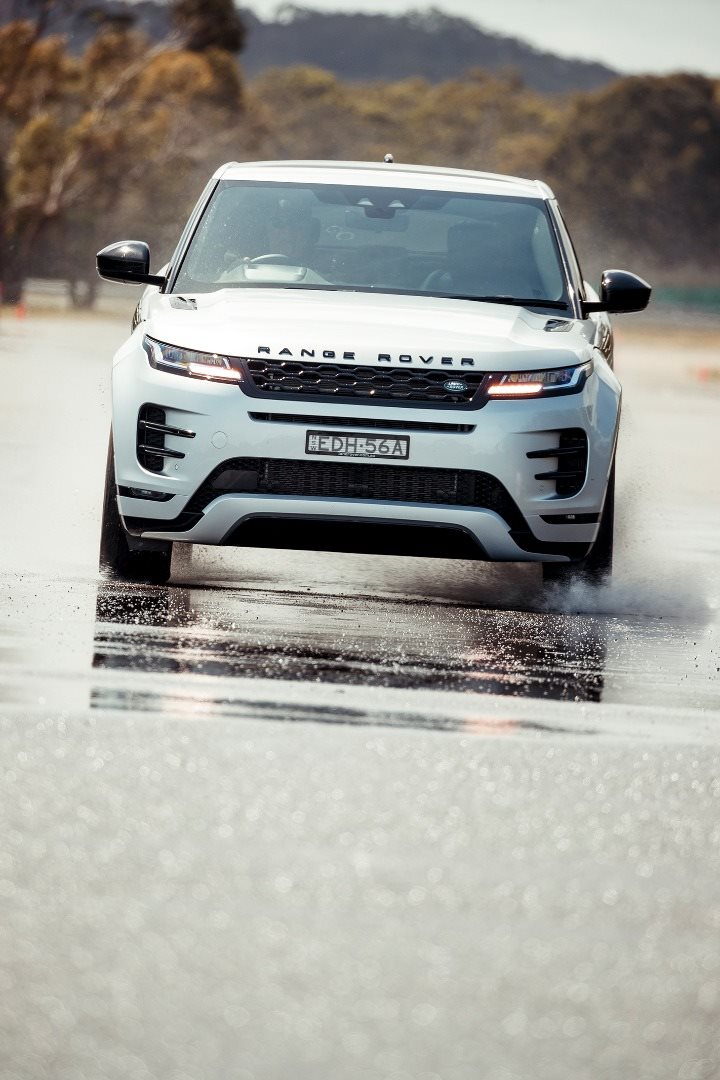 The showroom star has sold more than 800,000 cars worldwide, making up one-third of Range Rover’s total sales. It’s proven to serve a distinct purpose, and regardless of its COTY performance, will no doubt continue to. For its second incarnation, JLR has gone back to the drawing board, burned some sage and started anew. But can this compact Brit rival the success of its Swedish competitor and live up to its looks? Uh… well…

Bar some door hinges and the Ingenium engines that have been carried over from the previous models, the second-generation Evoque is completely fresh. It’s underpinned by Jaguar Land Rover’s new Premium Transverse Architecture, a platform composed of lightweight mixed metal, and designed with electrification in mind. Our first taste of this is a 48-volt mild-hybrid in our 2.0L diesel D180 S variant. Also in the COTY field was a petrol 2.0L P250 S R-Dynamic, making up two of the six engines and 25 variant trim levels offered by JLR. Each variant, we noted, had a long list of extras, including a controversial $900 option for keyless entry and push-button start, ensuring first impressions were not off to a great start. “Well that is taking the piss,” one judge was overheard saying. 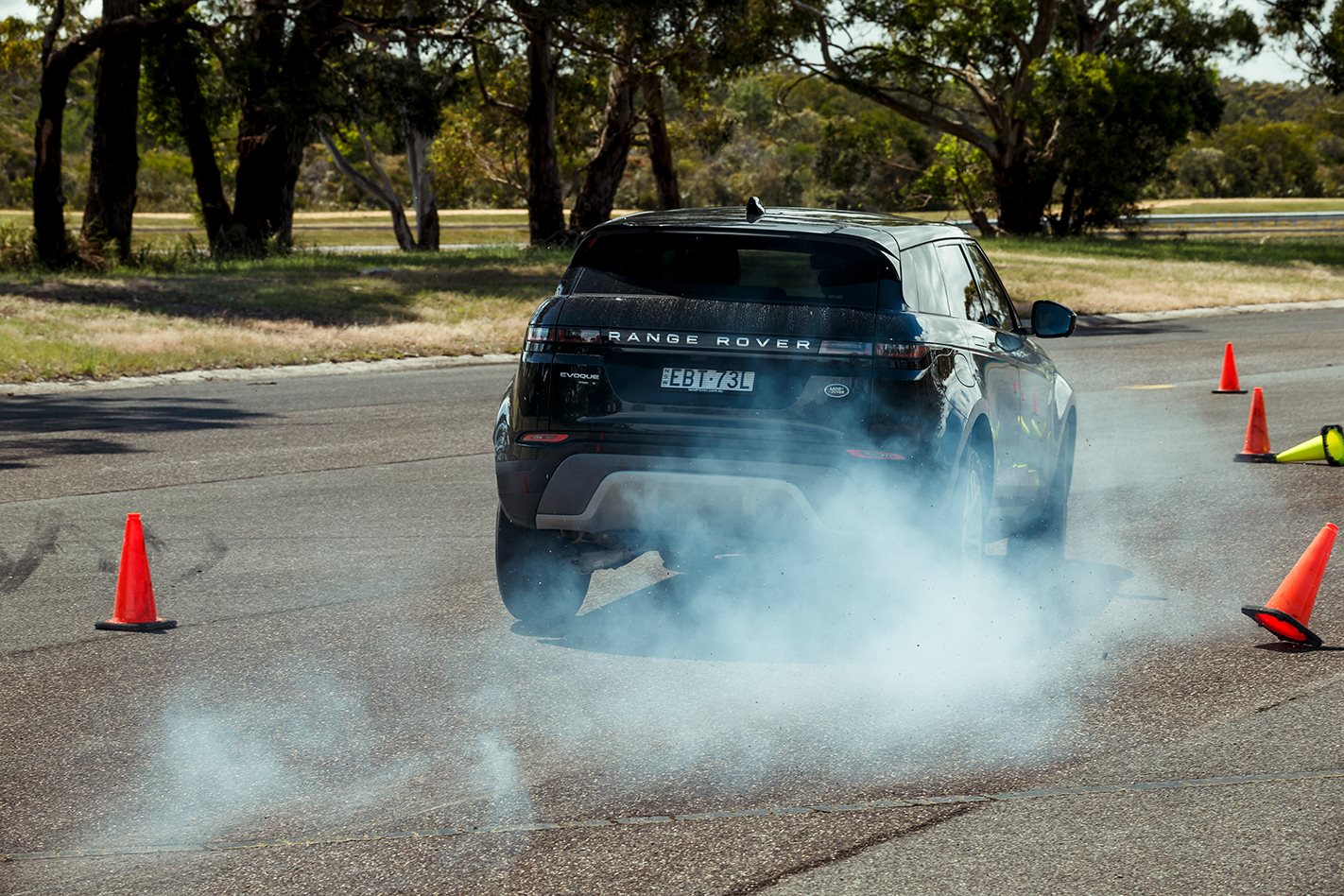 On visual X-factor, the Evoque smugly scored high. Naturally, the judges agreed that the flush door handles were lavish and the interiors beautiful, with JLR’s new high-quality vegan leather and sustainable options applauded. Thanks to a more spacious cabin, the Evoque won points for addressing the pokey interior and visibility issues of the past. It earned more for innovation, thanks to the optional rear-view and see-through bonnet camera system, but that’s where the shine wore off.

Read next: Petrol vs Diesel vs LPG - which fuel is best? 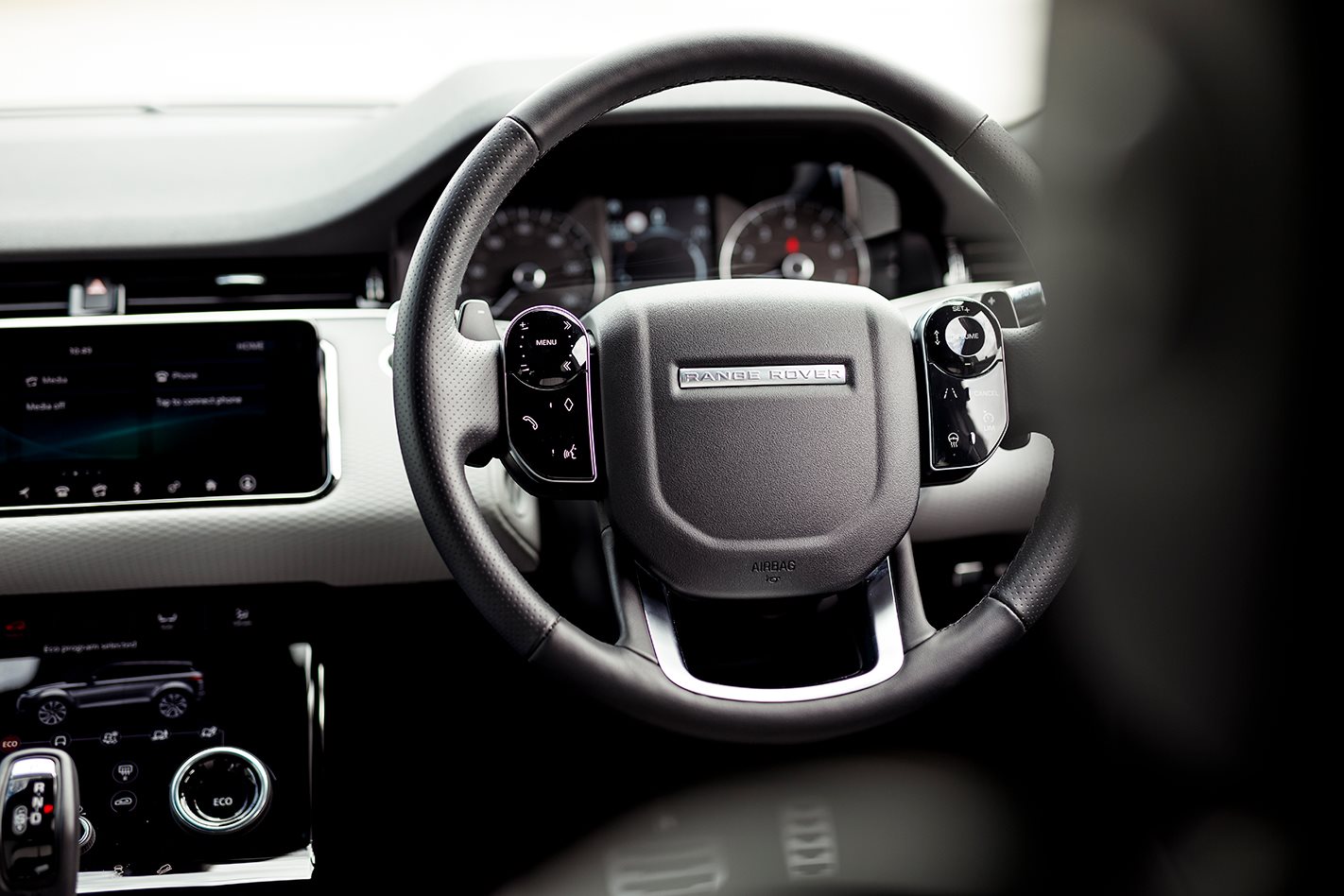 A laggy infotainment system, odd ESC calibrations and a disconnect between the two variants frustrated the judges. “The petrol did have a bit of spice and pep to it,” noted one judge, adding: “The diesel felt like a slug.” Where the P250 earned praise for heartiness at speed, the diesel suffered from doughiness and felt overworked by its transmission. The petrol had some composure through lane changes, but the diesel’s ESC startled with dramatic brake lock-ups and plumes of smoke. It almost felt like the heavier diesel carried across the chassis tune of the petrol-engined version.

Read next: Winner of Wheels 2020 Car of the Year

When it came to depth of engineering, the variables between the two were inescapable, with little of the chassis poise or value the XC40 brought last year. Sadly, under the COTY spotlight, the Evoque’s star power was only skin deep. 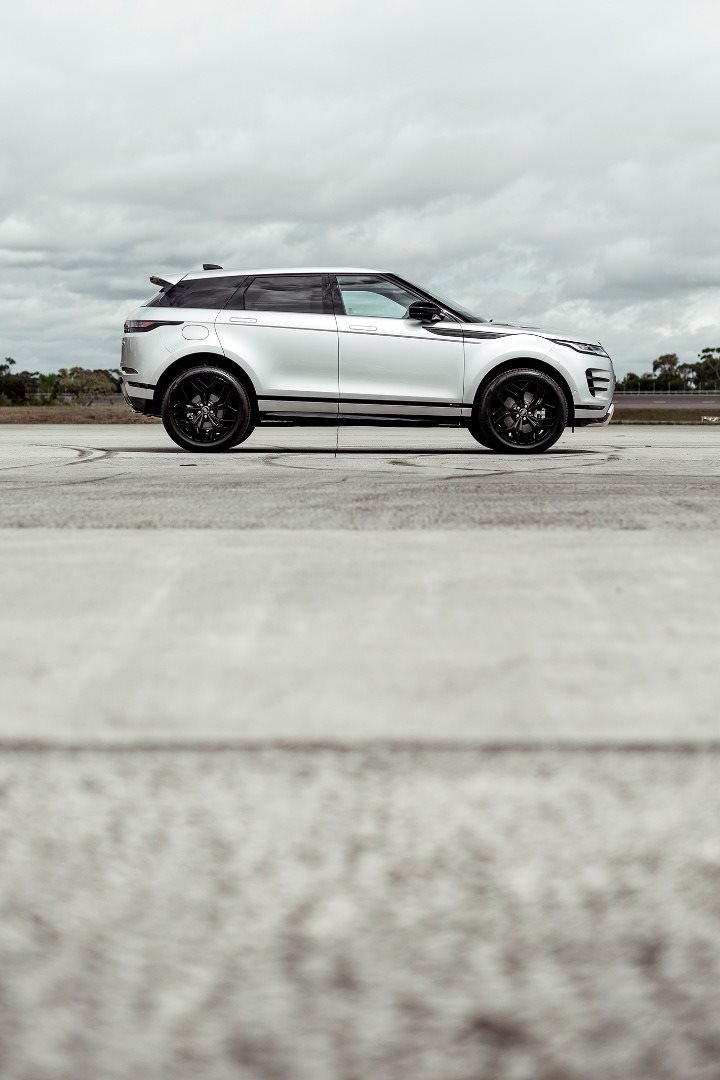 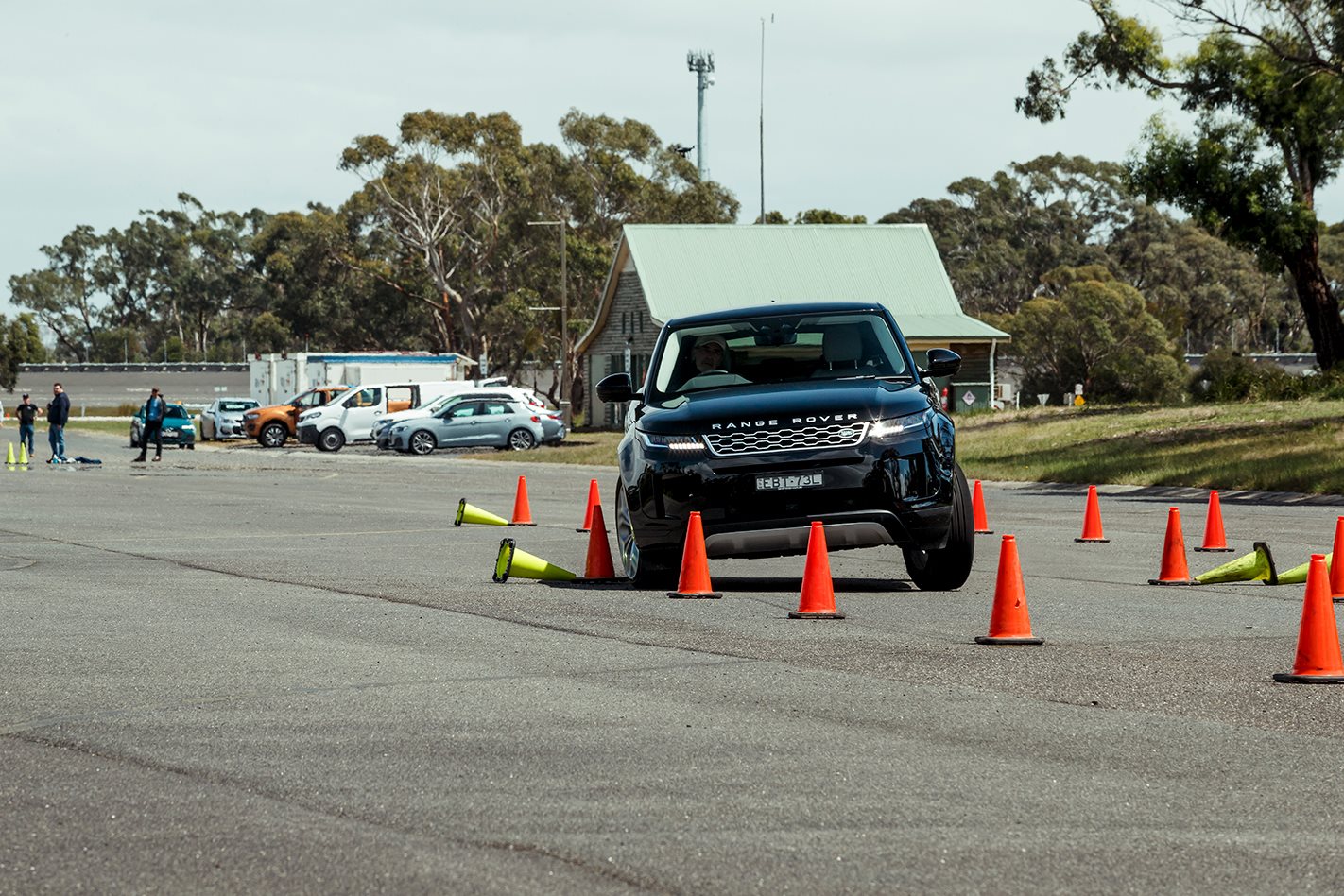 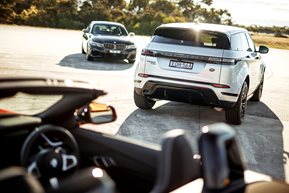