While there has been a move away from sedans to SUVs, there is still a market for the traditional booted four-door offerings.

Proof of this is the fact the 2020 Car of the Year field is flush with four new sedan models – all from premium brands such as BMW, Genesis, Peugeot and Volvo. It’s an eclectic bunch, with all having quite a different take on the same genre – which makes for very interesting testing.

Despite strong pedigree and a history of accomplished cars, BMW has only claimed the COTY gong once with the forward-thinking i3. However, the G20-generation 3 Series stands as one of the Bavarian marque’s best chances to date, even with the new X5 and Z4 also making the 2020 show. 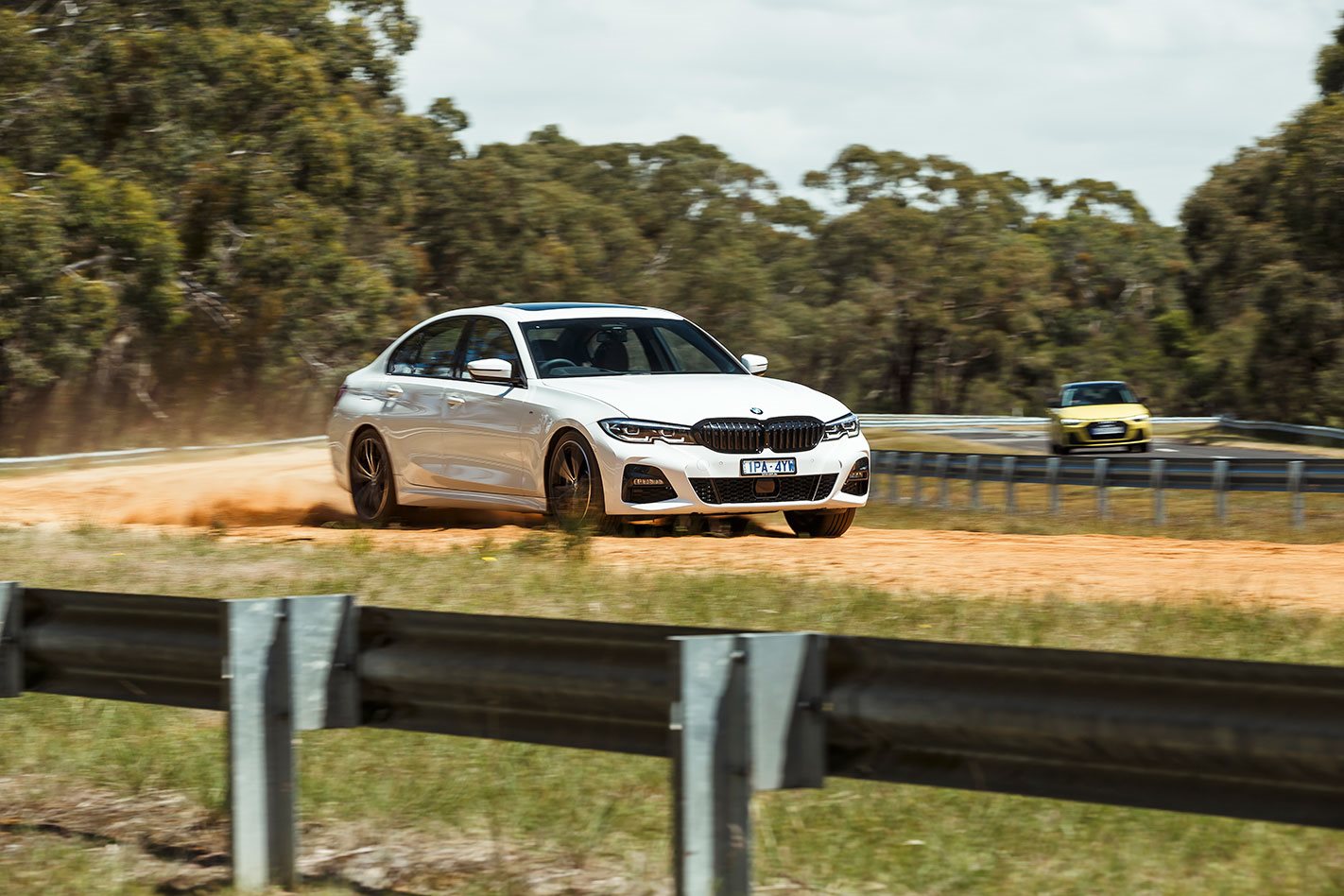 Read next: The Sedan is making a comeback

The Genesis G70 is an interesting mix. Its two flavours, either four- or six-cylinder turbo, deliver distinctly different driving experiences wrapped in the same up-market clothes. As Hyundai’s off-shoot premium brand, the G70 ups the interior quality while utilising mechanical gubbins already within the Hyundai/Kia family. 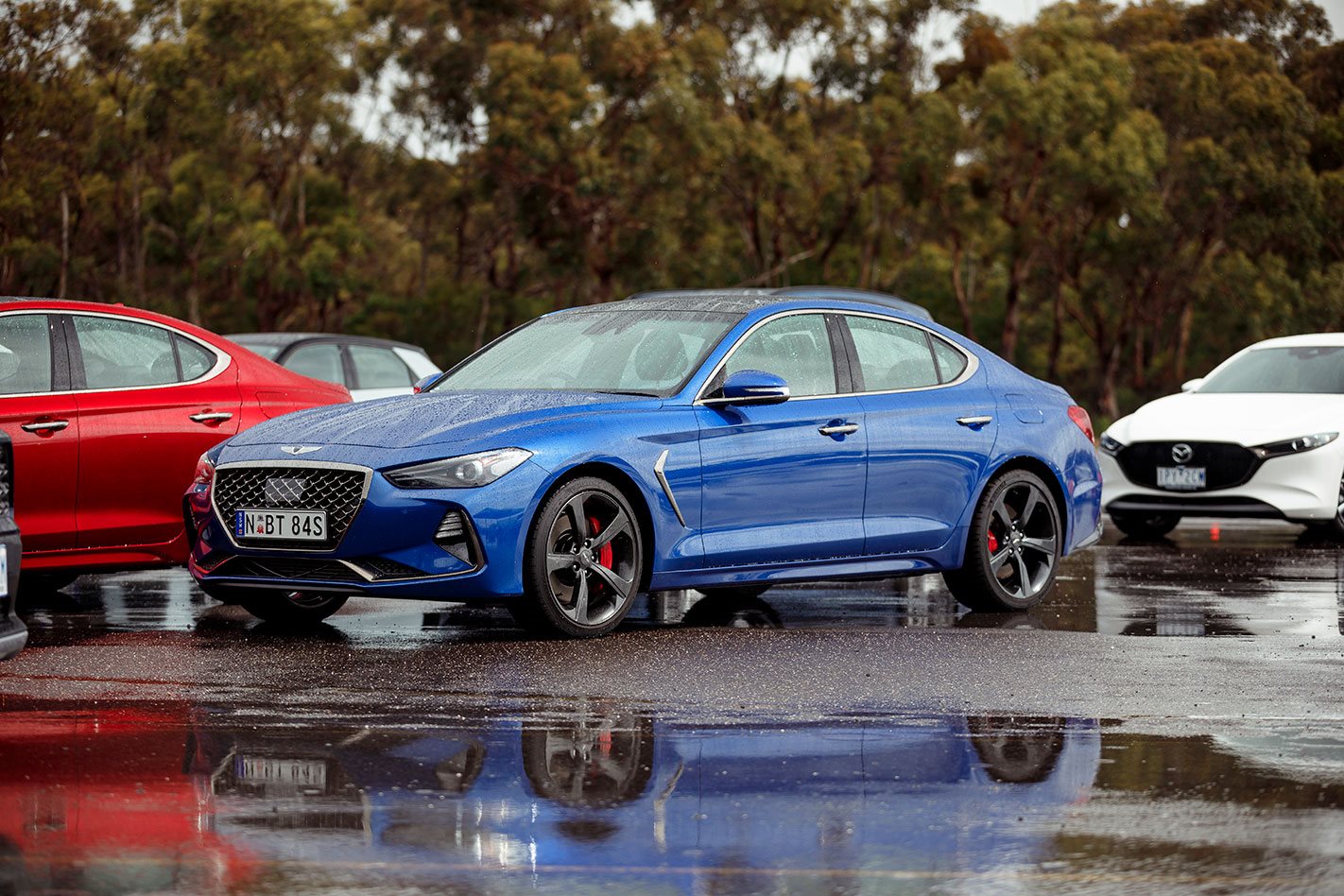 Peugeot’s new 508 already has runs on the board at Wheels – it’s a comparison winner. It claimed that win on strong merit thanks to its light body providing eager dynamics and its opulent cabin providing real appeal. While it’s more of a five-door liftback, the 508 provides the four-door-sedan experience with extra style. 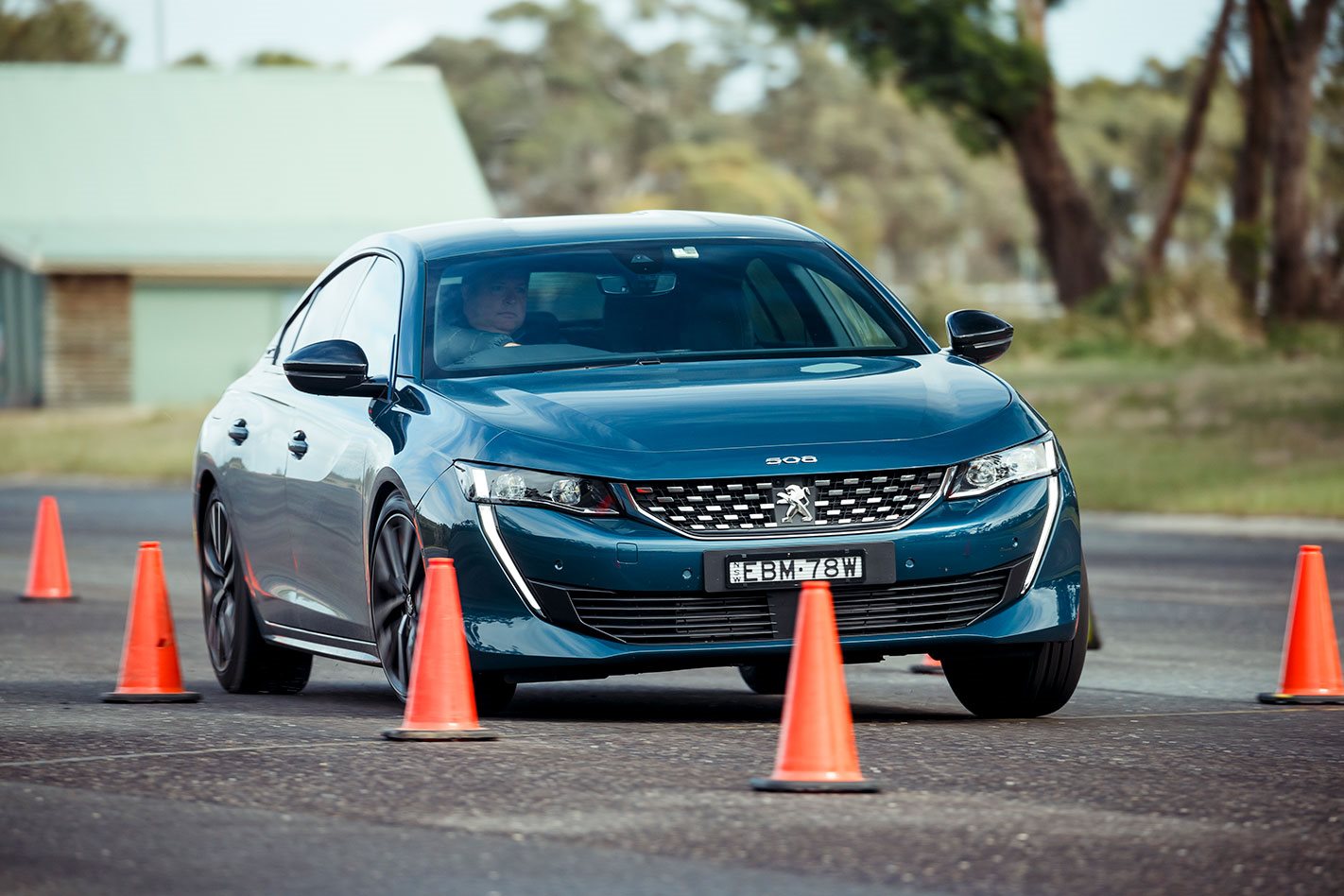 At $53,990 it also represents good value. The GT-spec 508 has all the bells and whistles you could want with a 1.6-litre four-cylinder that truly punches above its weight. The turbo Prince unit delivers 165kW/300Nm, which is channelled to the front wheels alone via an eight-speed auto, and balances both performance and consumption nicely.

That leaves the venerable Swede, the reigning COTY champion with its XC40 SUV. But this time it’s down to the revamped S60 (and V60) to uphold the Scandinavian brand’s honour. The mid-size premium sedan is undeniably upmarket inside, with high-quality materials and infotainment (like its rivals here). 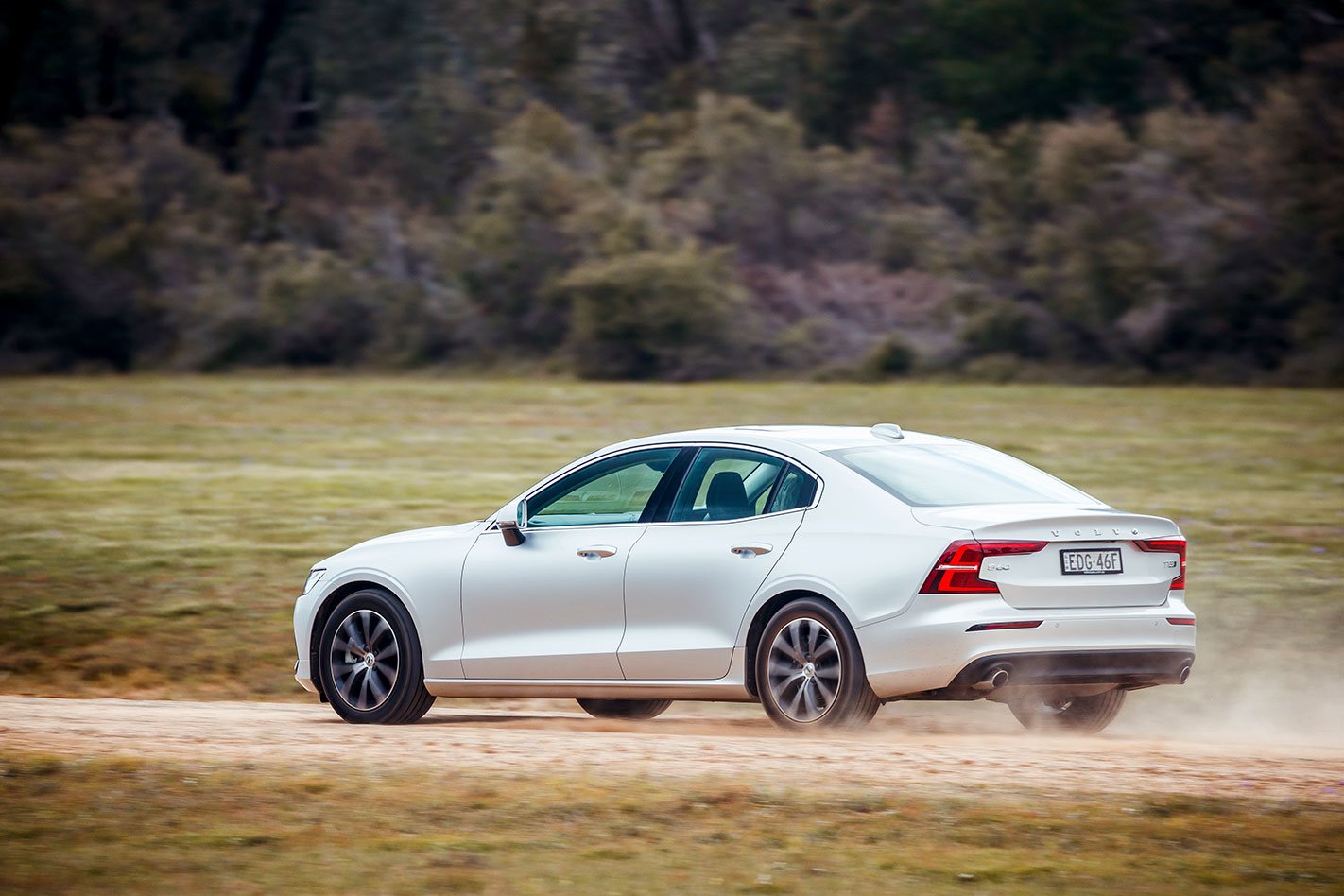 Available for evaluation is the base model $54,990 T5 Momentum and the top-grade $85,990 T8 R-Design. The cheaper option uses a conventional 187kW/350Nm 2.0-litre turbo four-cylinder, with the range-topper is fitted with a turbo-supercharged-hybrid version of that engine, which is good for 311kW/670Nm. Both are all-wheel drive and use an eight-speed automatic.

There are outliers, too, with both Mazda and Tesla offering differing variations on the customary four-door sedan with the 3 and Model 3 respectively.

If you want more information on the Tesla Model 3 it will be detailed in our upcoming COTY EV contenders story. Stay tuned. 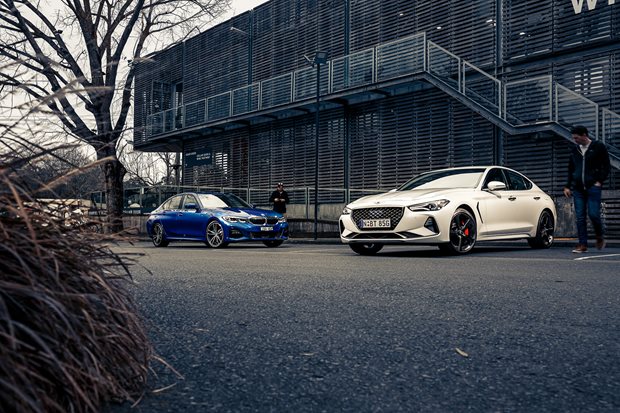 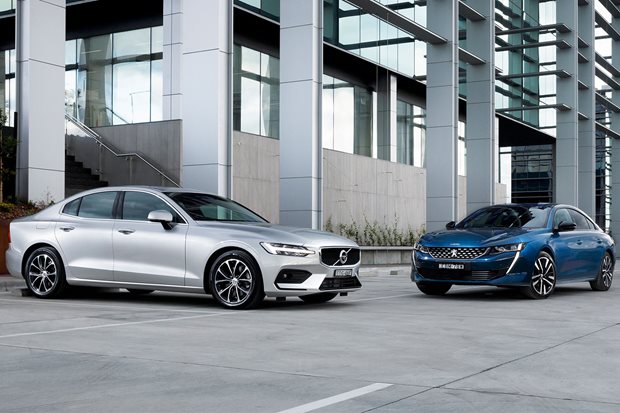 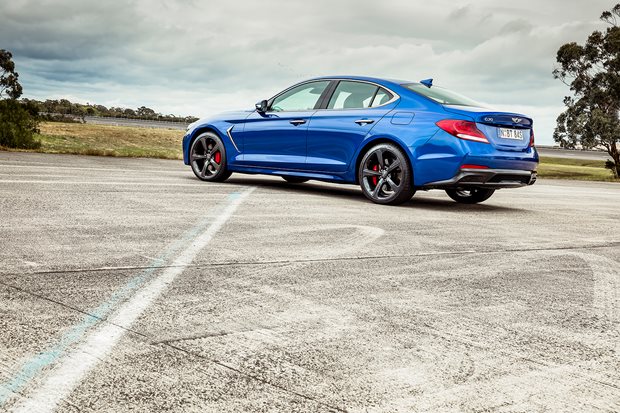